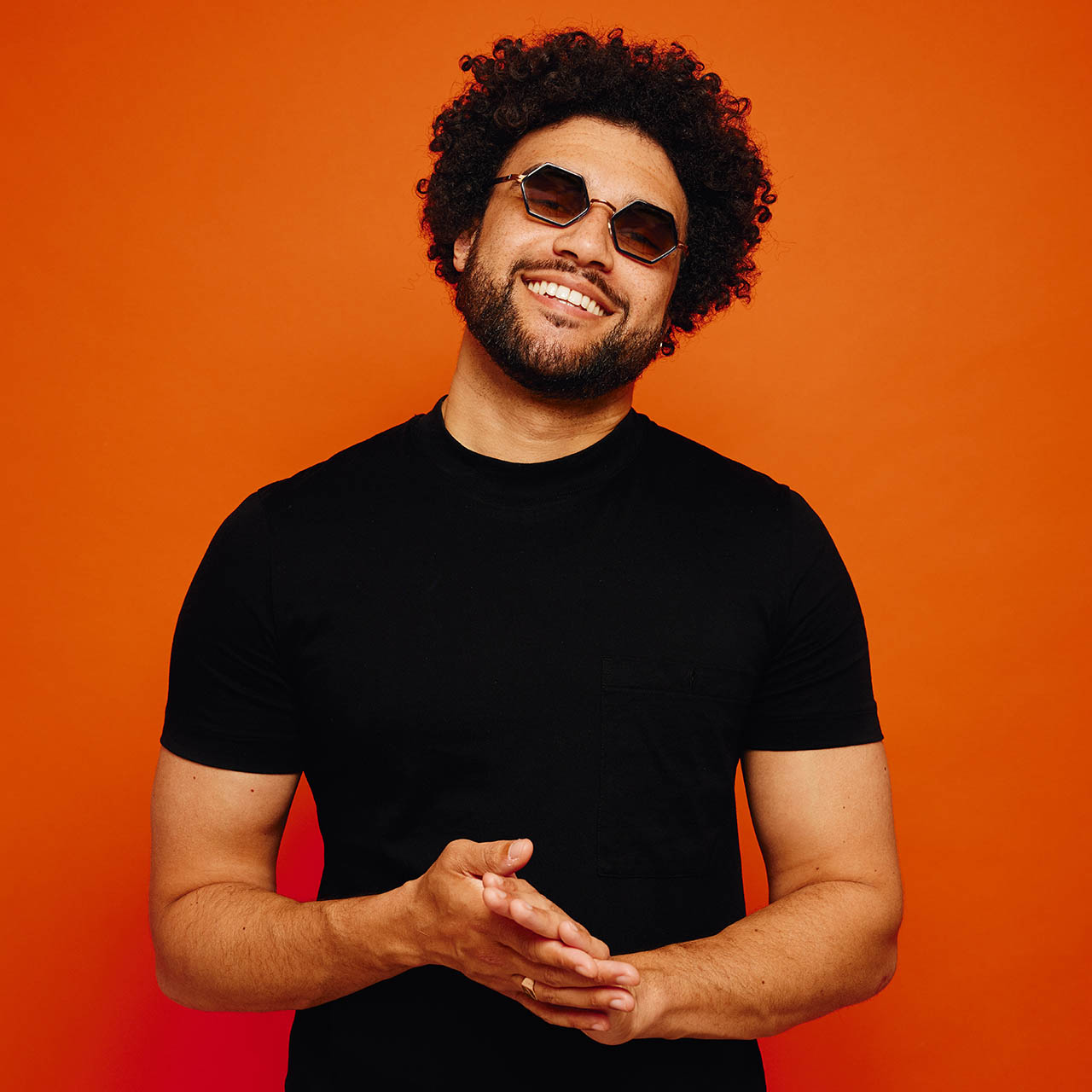 The producer emerged from his hometown of Stoke-on-Trent with a vibrant, energy-infused house sound developed by years of sneaking into school studios to work on hip-hop beats after hours while growing up in London. After honing his skills studying at Leeds College of Music, Eden Prince developed a taste for house music that has led to releases on labels such as Good Company, Atlantic, Defected, Solotoko, and Parlophone. 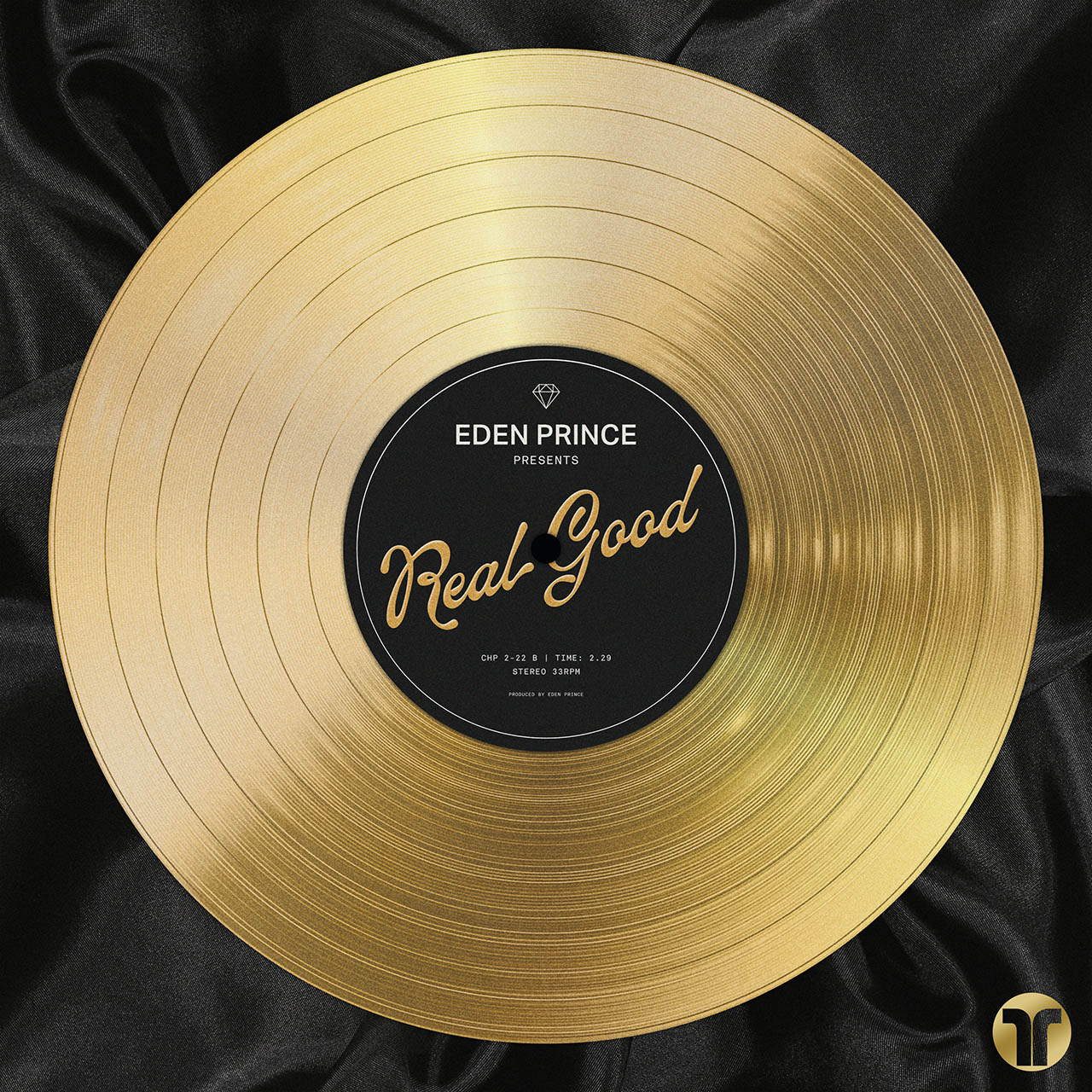 Master of wrangling old-school house melodies with an authentic modern touch, Eden Prince is known for breakout EP Memories, which received extensive support from BBC Radio 1 tastemakers such as Annie Mac, Diplo, Scott Mills, and Kate Thistleton, and collaboration with KREAM and Louisa Johnson Ain’t Thinkin Bout You, which amassed over 19M Spotify streams and support from Hardwell and KISS FM.

Speaking about his new release, Eden Prince said: “This is a song about the ability to be vulnerable in a relationship. It tells the story of a person who is afraid of jumping back into love with someone after being hurt by them in the past. When I heard the acapella to this song I immediately connected with it and felt that I had to work on it in a way that highlighted the powerful and haunting vocal performance. I was really pleased with the result and hope people enjoy listening to It as much as I enjoyed making it.”

Eden Prince’s ‘Real Good’ is out now via Thrive Music.