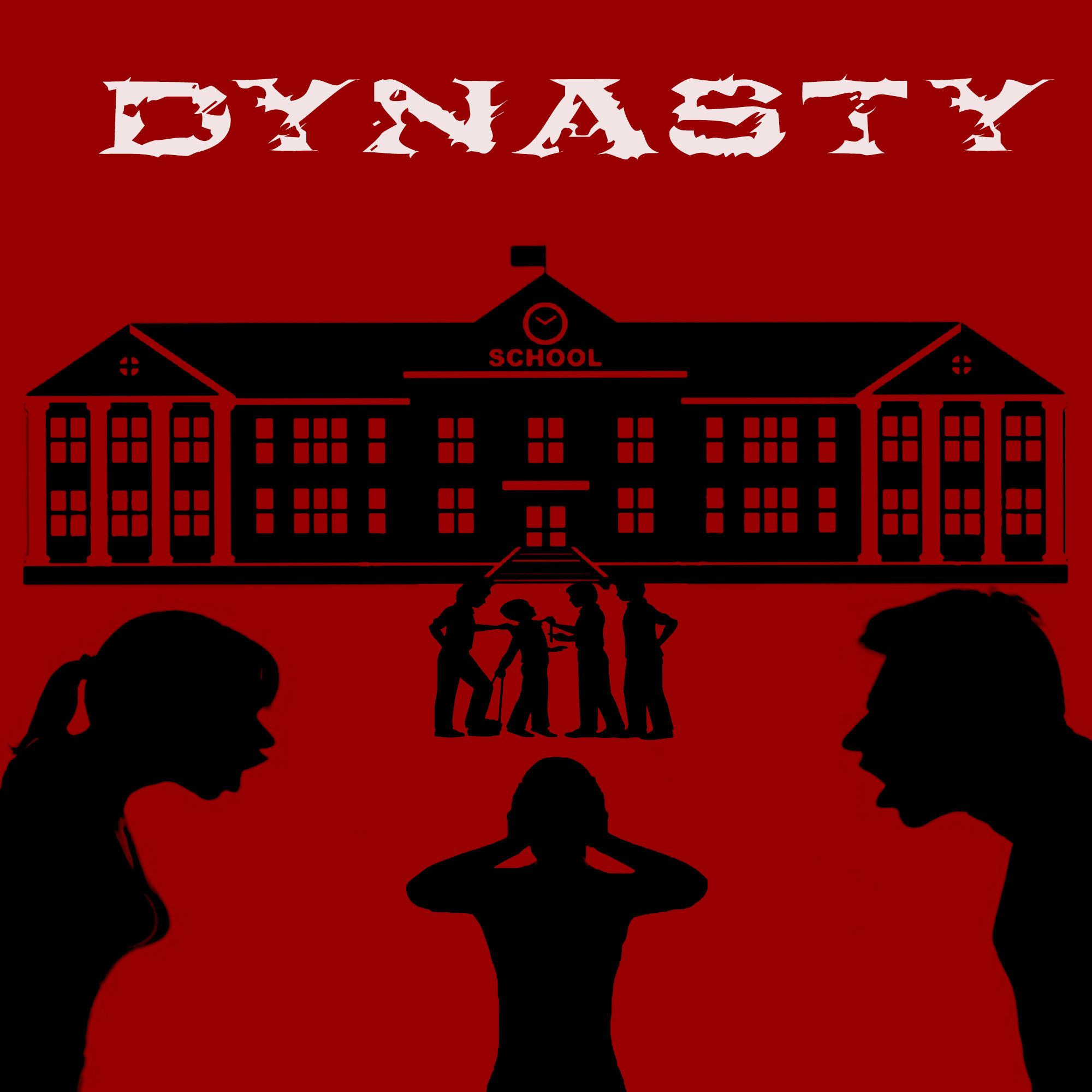 Dynasty is the original debut single and is a progressive energetic hard rock tune which refers to bullying and to the current broken generation.

The band felt it an important message to share, coming from personal experience. The song refers to a child who was bullied throughout his childhood and who realised how cruel people can become. Dynasty refers to the hate he received from his surroundings and the current generation which often has an apathetic attitude towards this phenomenon, or this dynasty as the song is called.

The song is released on the band’s YouTube channel as a Lyric video and it is available on Spotify, iTunes and all the relevant streaming platforms.