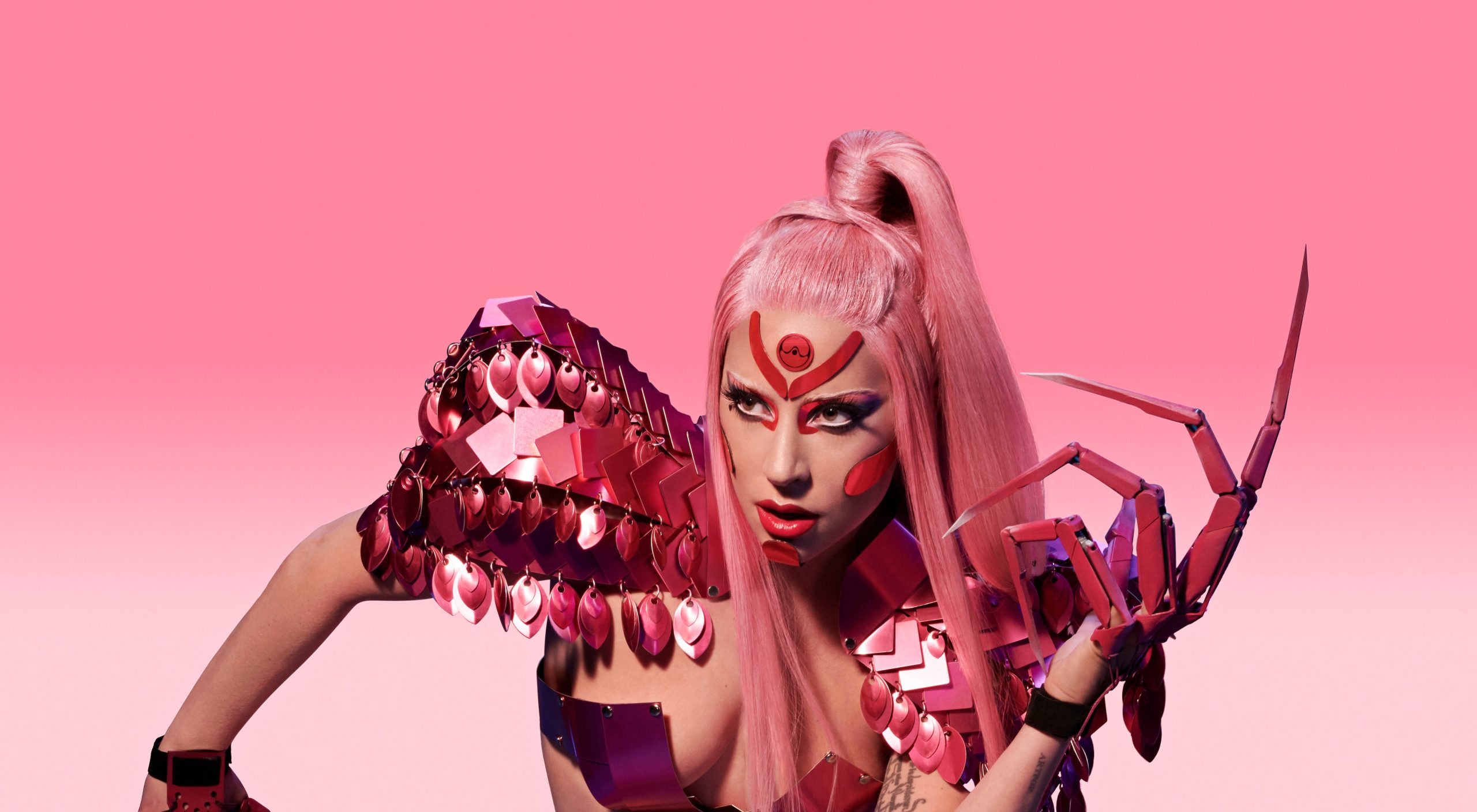 Today, Lady Gaga announced that her highly anticipated sixth studio album Chromatica will be released on May 29th, 2020 via Interscope Records.

The album features collaborations with Ariana Grande, Elton John and Blackpink. The album is executive produced by BloodPop and Lady Gaga.

Chromatica will be available in a variety of physical formats including standard CD, vinyl in various colors, and cassettes in various colors. In addition, Lady Gaga has launched an array of new merchandise and an exclusive vinyl color at her official website. 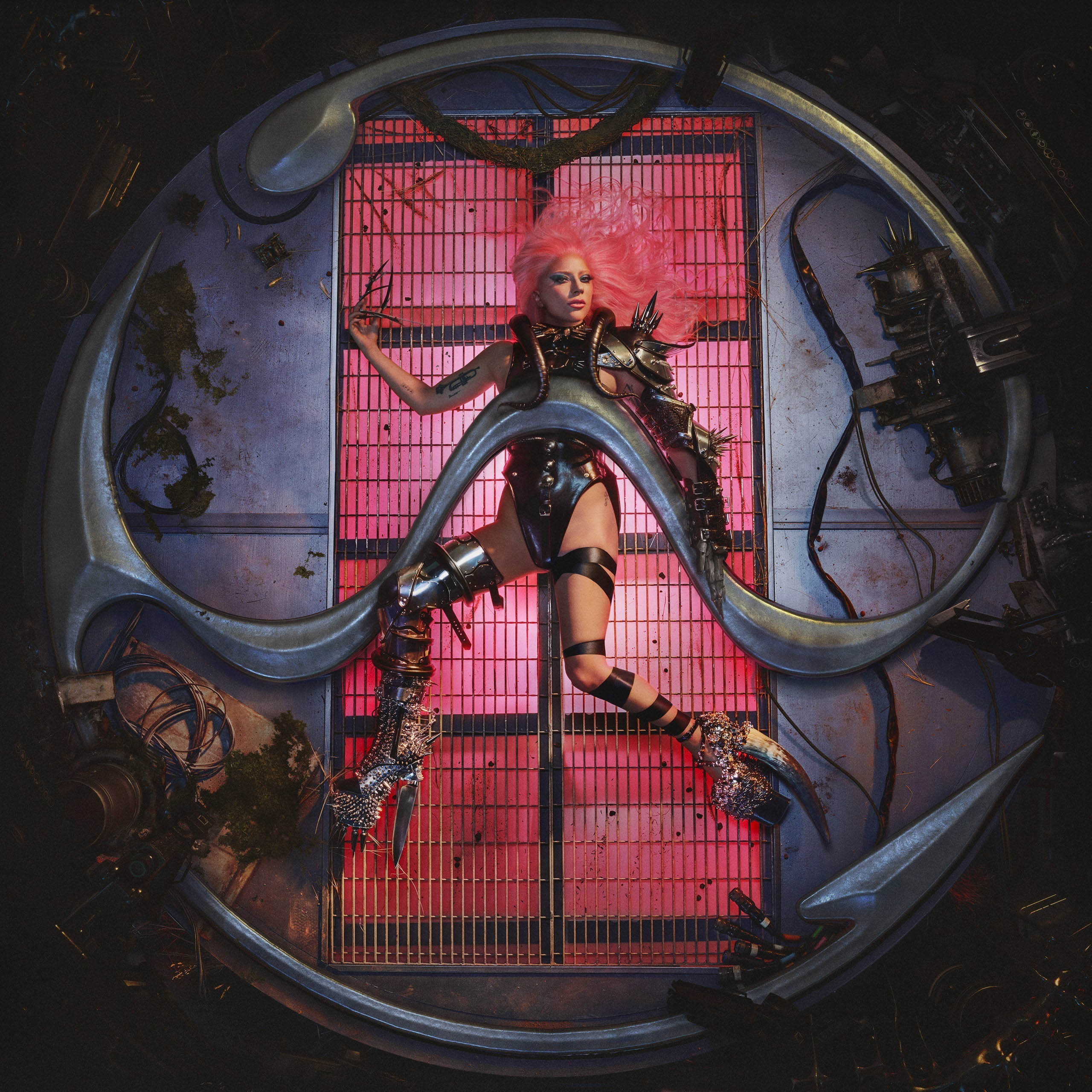 The first single from the album, “Stupid Love,” which debuted at #1 on iTunes in 58 countries, has 300 million streams worldwide since release and marks Lady Gaga’s 16th Billboard Top 10.

The video, which was shot entirely on an iPhone 11 Pro, skyrocketed to number #1 trending on YouTube worldwide upon release and currently has more than 70 million views.