Can You Keep a Secret? 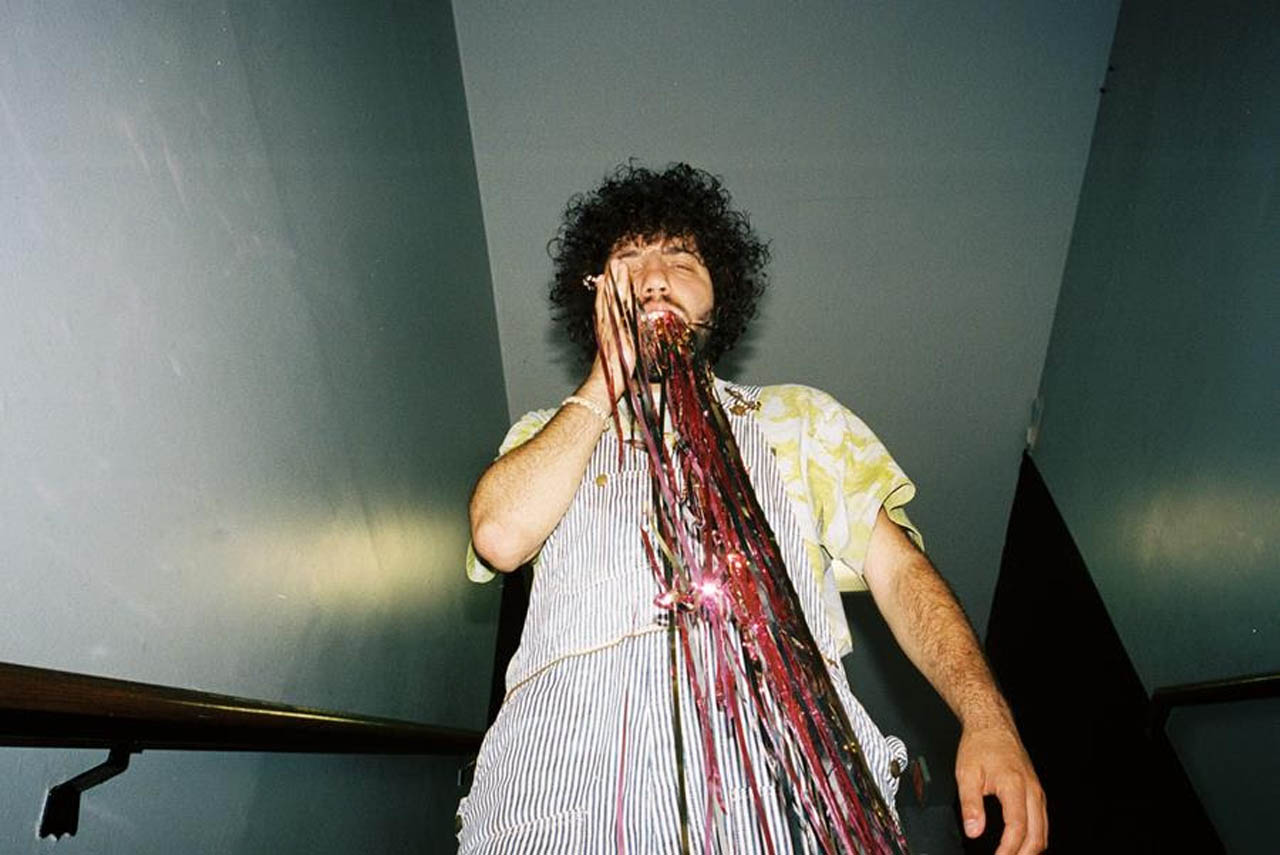 FRIENDS KEEP SECRETS, the debut album from benny blanco, is out now.

In addition to previously released tracks “Eastside” with Halsey and Khalid, “I Found You” with Calvin Harris and “Better to Lie” with Jesse and Swae Lee, the album features collaborations with Ty Dolla $ign, 6LACK, Ryan Beatty and more.

“Eastside,” the Grammy-winning, multi-platinum producer’s first ever artist release, hit #1 in the U.K. and continues to climb charts worldwide with more than 600 million streams to date. The track has just hit triple platinum in Australia. blanco, Halsey and Khalid recently performed the track at the American Music Awards (above). 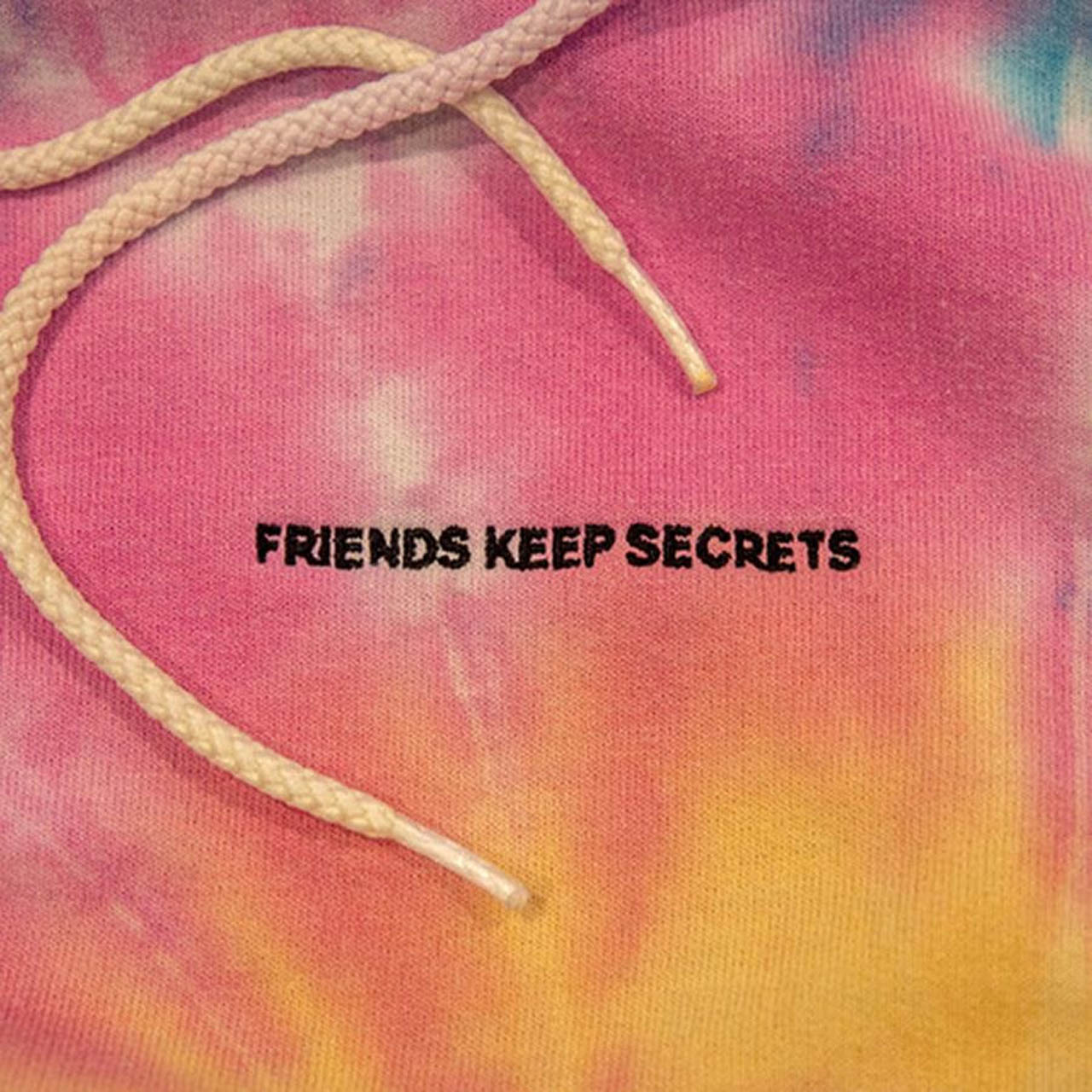