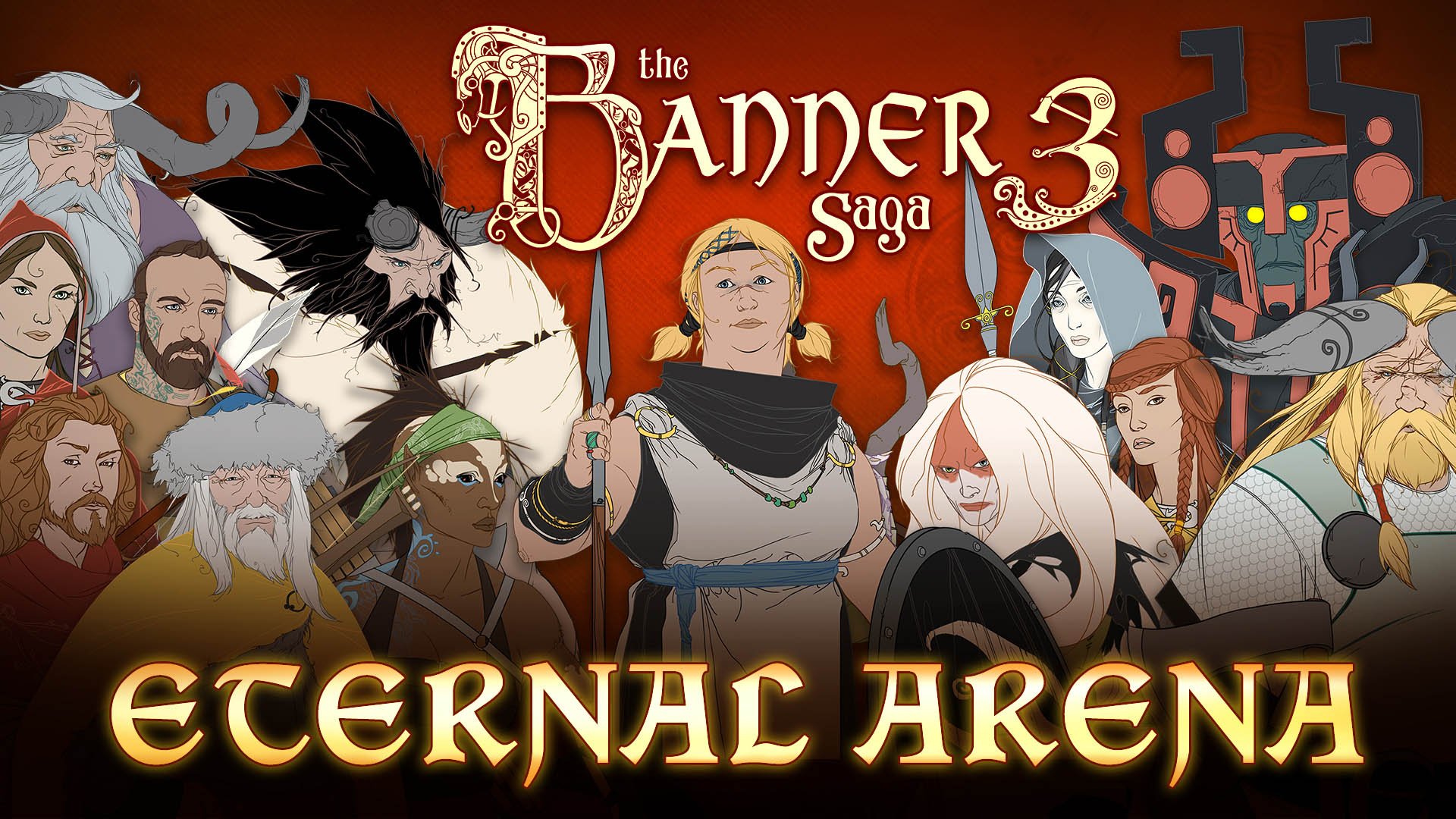 Stoic, an independent game development company, and Versus Evil, one of the leading independent video game publishers, today announced that Banner Saga 3launches a new game mode for PC in the form of Eternal Arena. The newly introduced game mode was a $400K Stretch Goal as part of Banner Saga 3’s original funding drive which it comfortably smashed through in less than a week. Over eight thousand backers helped the game reach its funding and stretch goal targets with Stoic being able to deliver the game earlier than scheduled and complete all its Kickstarter stretch goals on time. 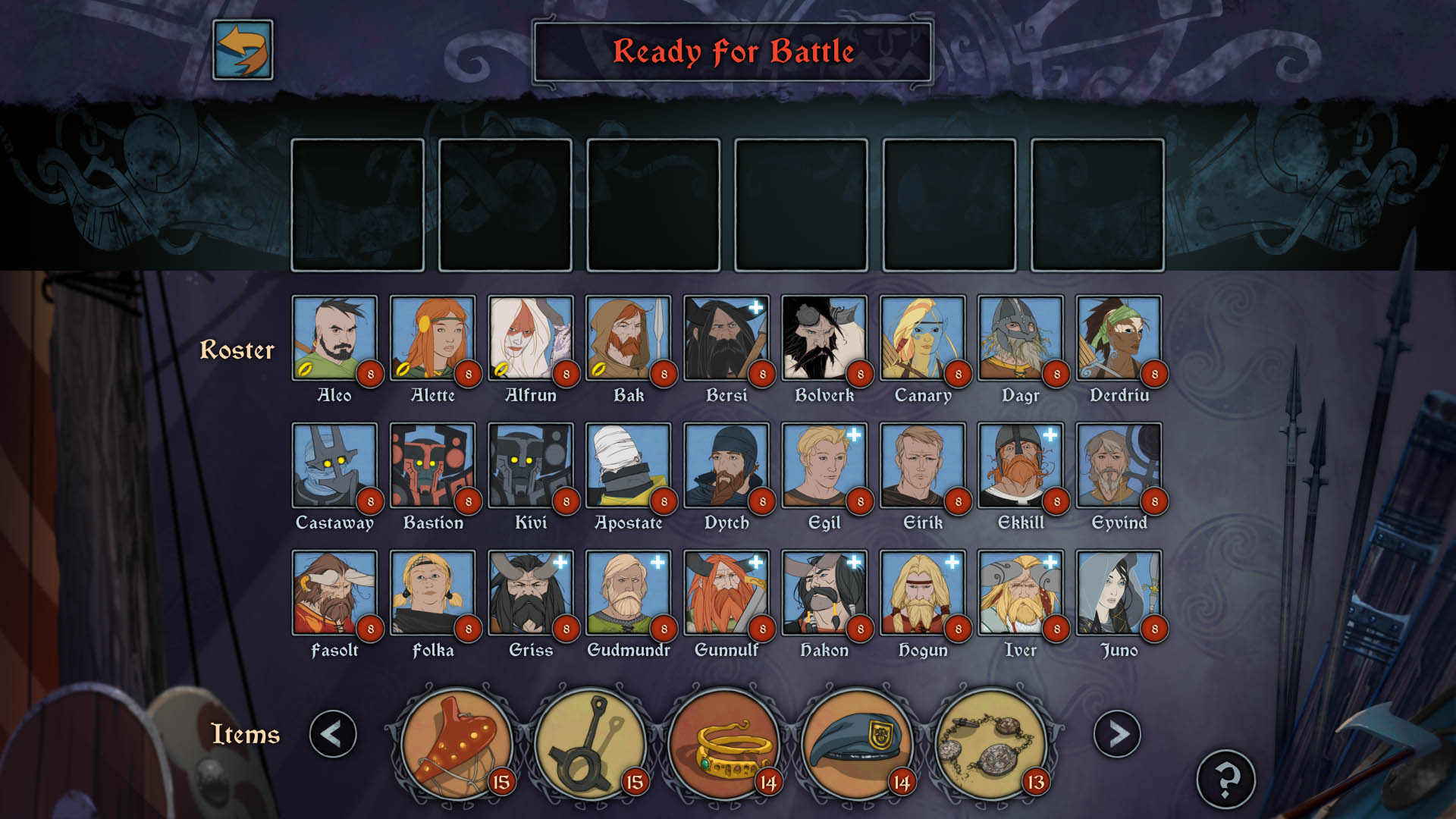 Eternal Arena is a true test of combat prowess in a series of quick play challenges where players can customize their own maps, rules, and enemies to create unique tests of skill. Eternal Arena mode allows players to use sandbox-style options to test out their wildest ideas and become the stuff of legends by participating in weekly tournaments and competing against the world for the high score rankings.

“Eternal Arena has been a lot of fun to devise, tactical gameplay plays a major role but PC players can really mix it up to test out their own combat scenarios and ideas, if you love tactical combat then this is a perfect mode to get stuck into”. Said John Watson,Technical Director at Stoic. “The fans and backers have been an integral part of helping us deliver this game so we’re thrilled to introduce the last stretch goal to the final chapter in the Banner Saga series.” He added. 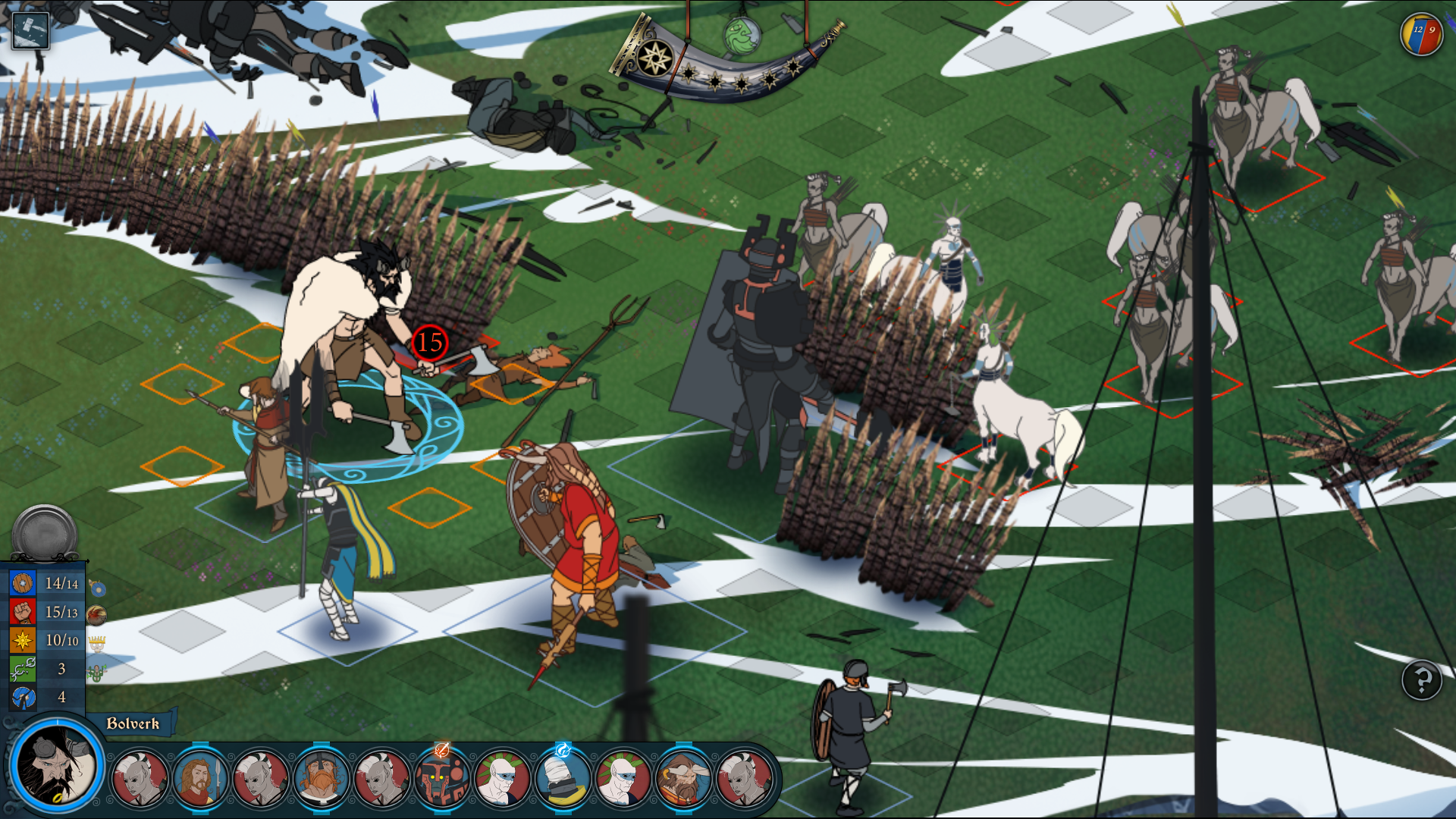 Banner Saga 3 is the defining end to an emotionally driven series that began in 2014 and has continued to enthrall its legion of fans with a deep and thought provoking story-driven adventure, beautifully-crafted hand painted visuals and challenging, strategic turn-based combat. The game’s soundtrack also concludes Austin Wintory’s work on the award winning franchise with another beautifully orchestrated original score.

The third and final installment in the award winning, BAFTA nominated role-playing strategy game, is available on PC, PlayStation 4, Xbox One and Nintendo Switch.  This launch brings the trilogy to a climactic, tragic end in epic form where gamers can now experience the complete saga from beginning to end.