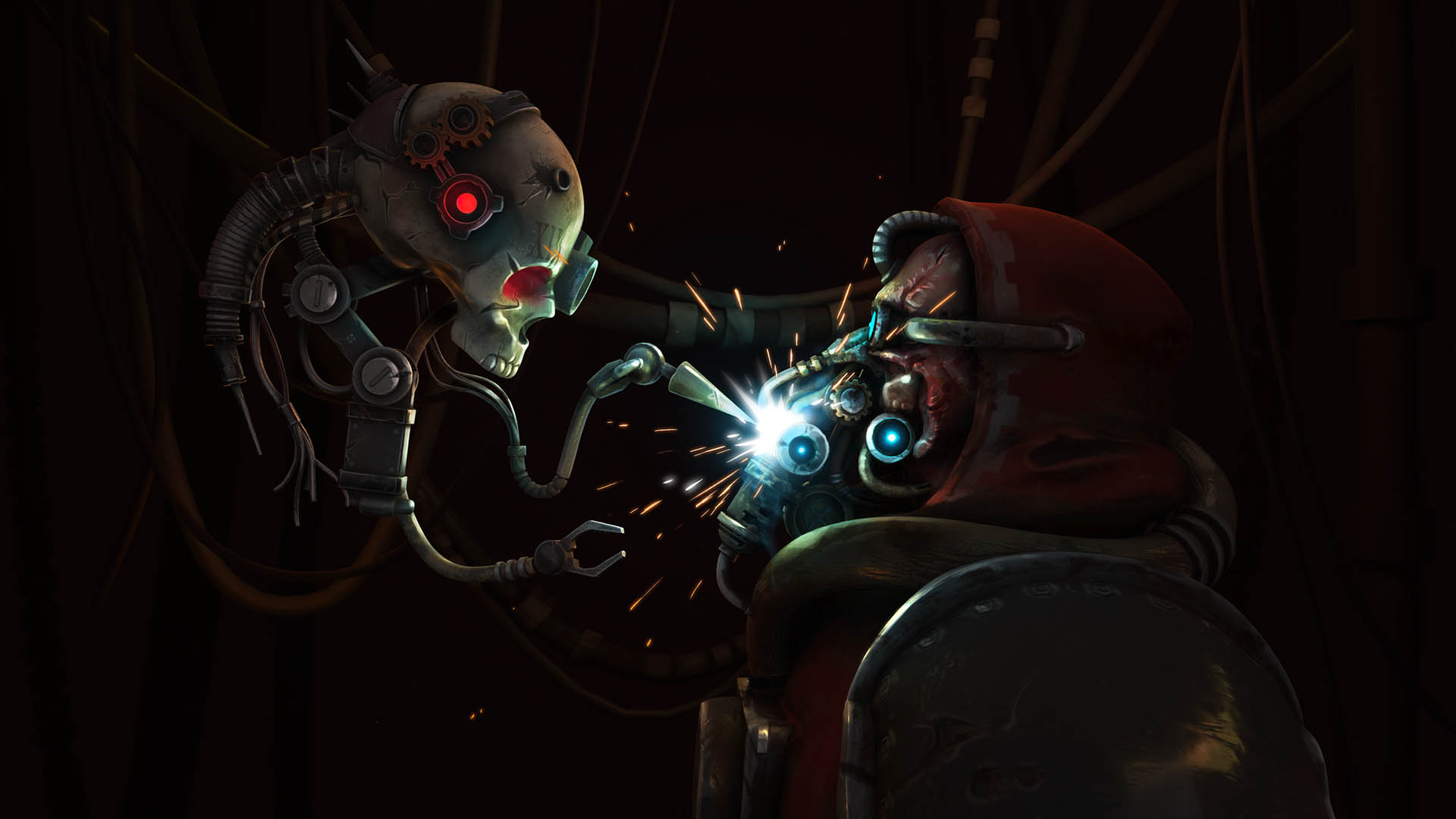 This adaption of Kasedo Games PC and console title will be released as a premium title on April 22nd and will include the full original title and the Heretek DLC.

Players will lead their Adeptus Mechanicus forces on an epic quest across the planet Silva Tenebris to salvage ancient technologies hidden deep inside Necron tombs.

Taking the role of the Tech-priest Dominus Faustinius, players must customise their team from a variety of troop types, disciplines and augments. They must then control their squad’s every move and manage vital resources on their epic journey through carefully handcrafted missions to discover long-forgotten tech. 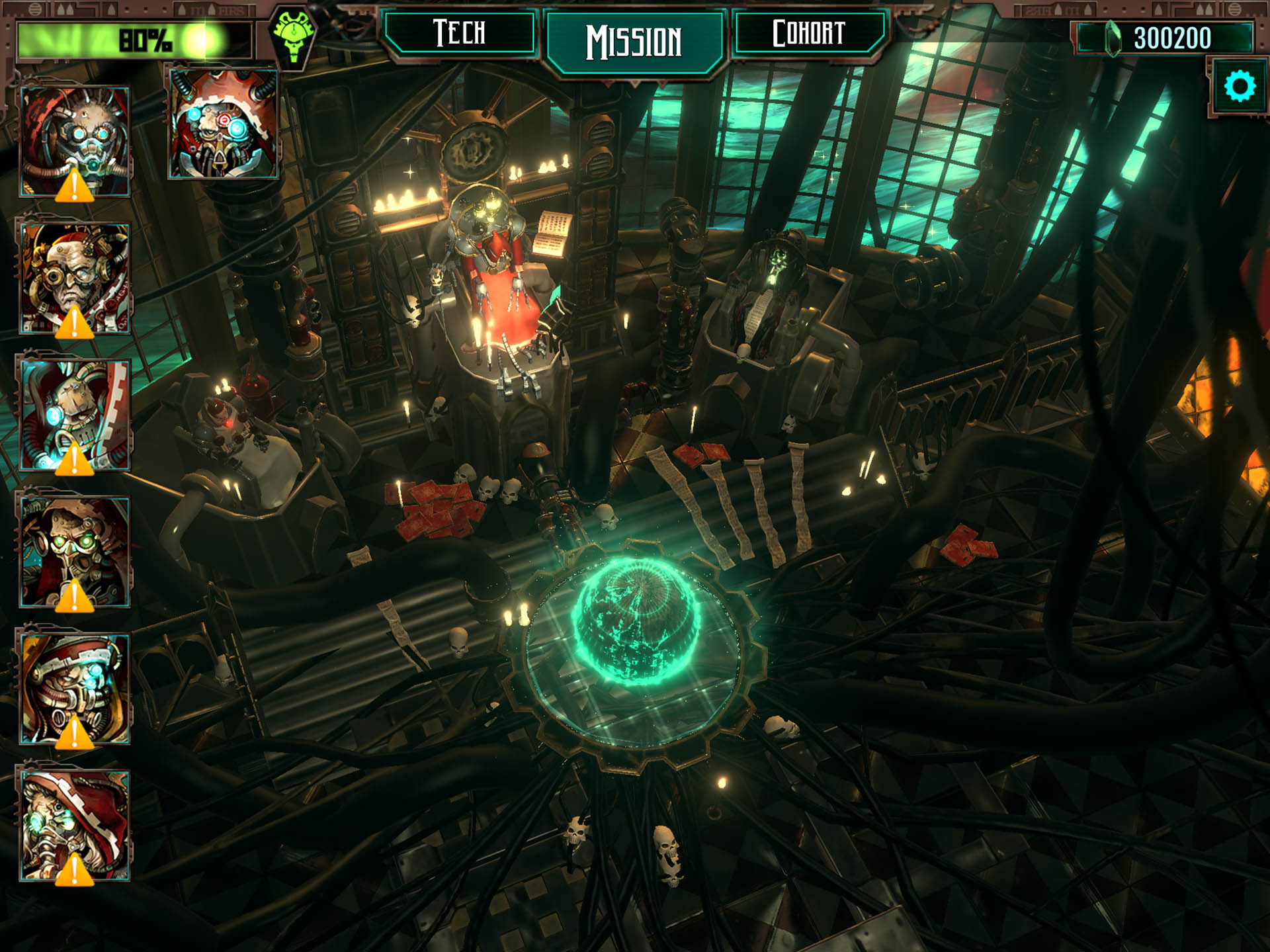 Featuring strategic combat in which players will test their mettle under the extreme pressure of a Xenos ambush, every battle won and every tomb explored sees not just the threat increase but also the rewards for surviving. Collecting in-game achievements will unlock powerful abilities that can be used once a mission to alter the course of battle.

The Heretek DLC also adds five additional missions to the base game and thrusts players deeper into the dark underbelly of the Adeptus Mechanicus faction as they face-off against the heretic Tech-Priests.

Warhammer 40,000: Mechanicus has a compelling story written by Black Library author, Ben Counter, which stays faithful to the lore and is sure to attract hardcore Warhammer fans as well as strategy gamers. 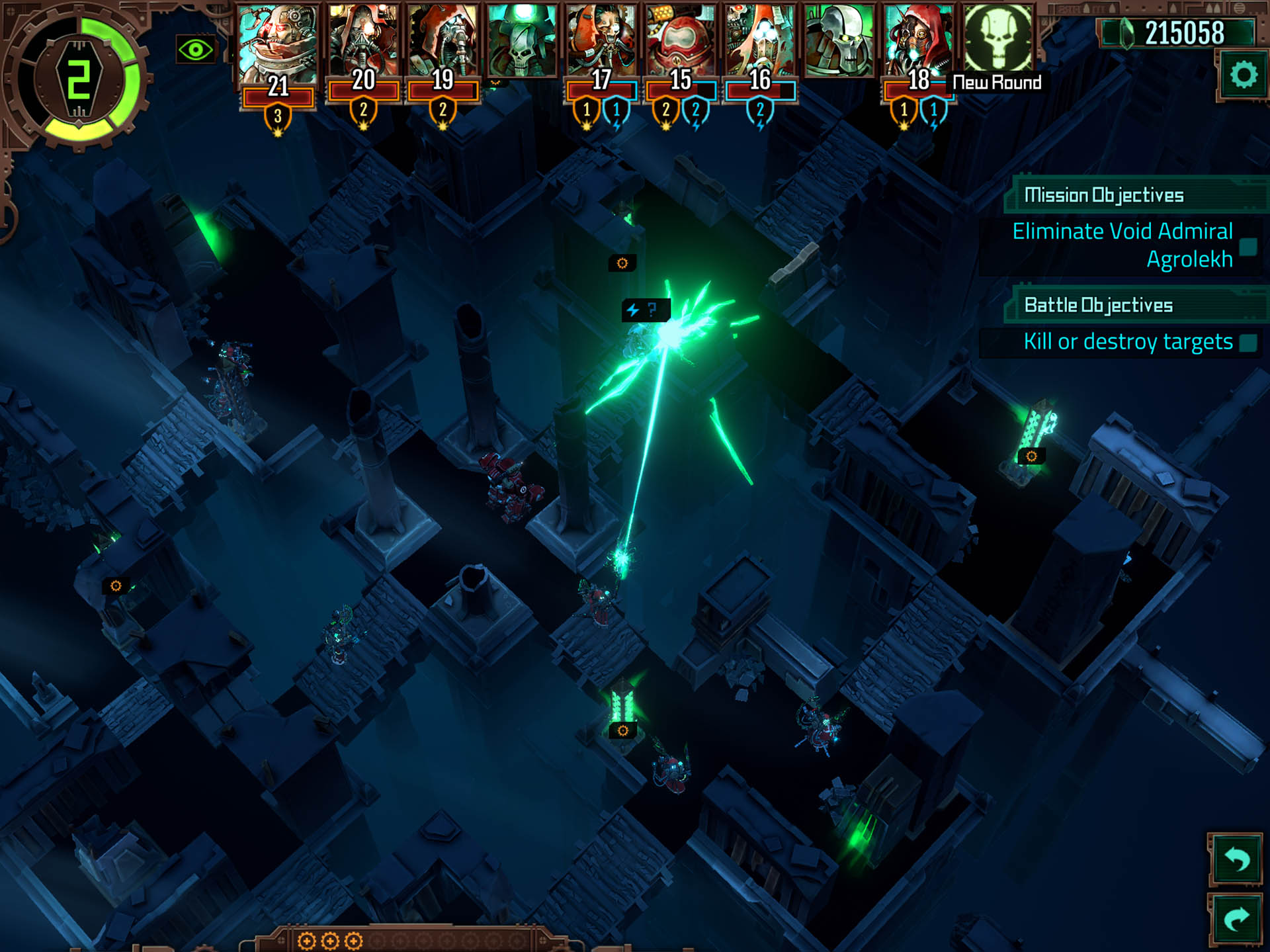 Players will feel the tension of their mission through unique visual effects and breathtaking audio, all held in the palm of their hands on Apple and Android tablets.

Warhammer 40,000: Mechanicus comes to the Apple App Store for iOS and Google Play Store for Android as a premium game on April 22nd, 2021.