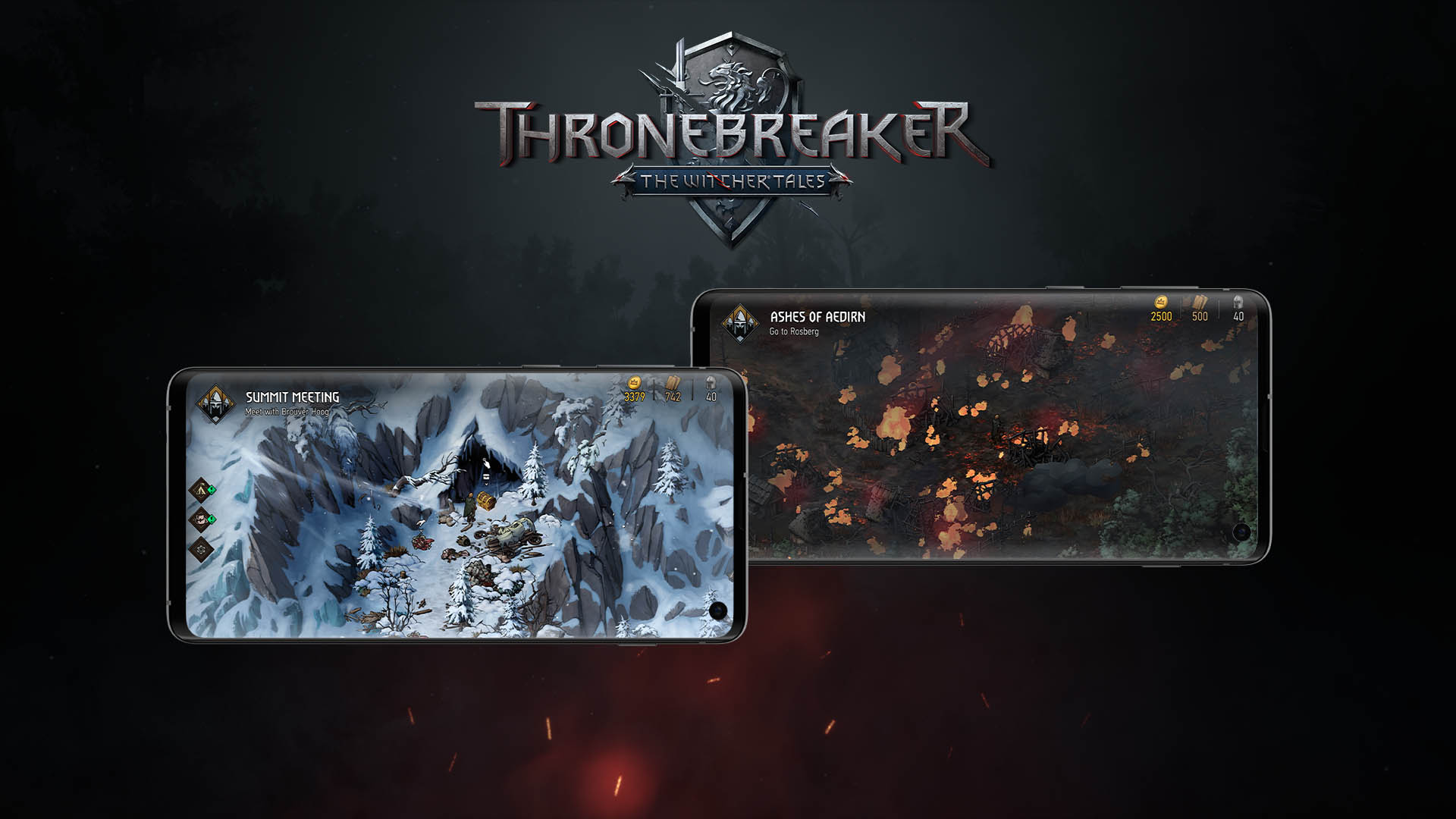 Players can download the game starting today from Google Play for free.

Players take on the role of Queen Meve of Lyria and Rivia, who is forced to enter the warpath in the face of an impending Nilfgaardian invasion. 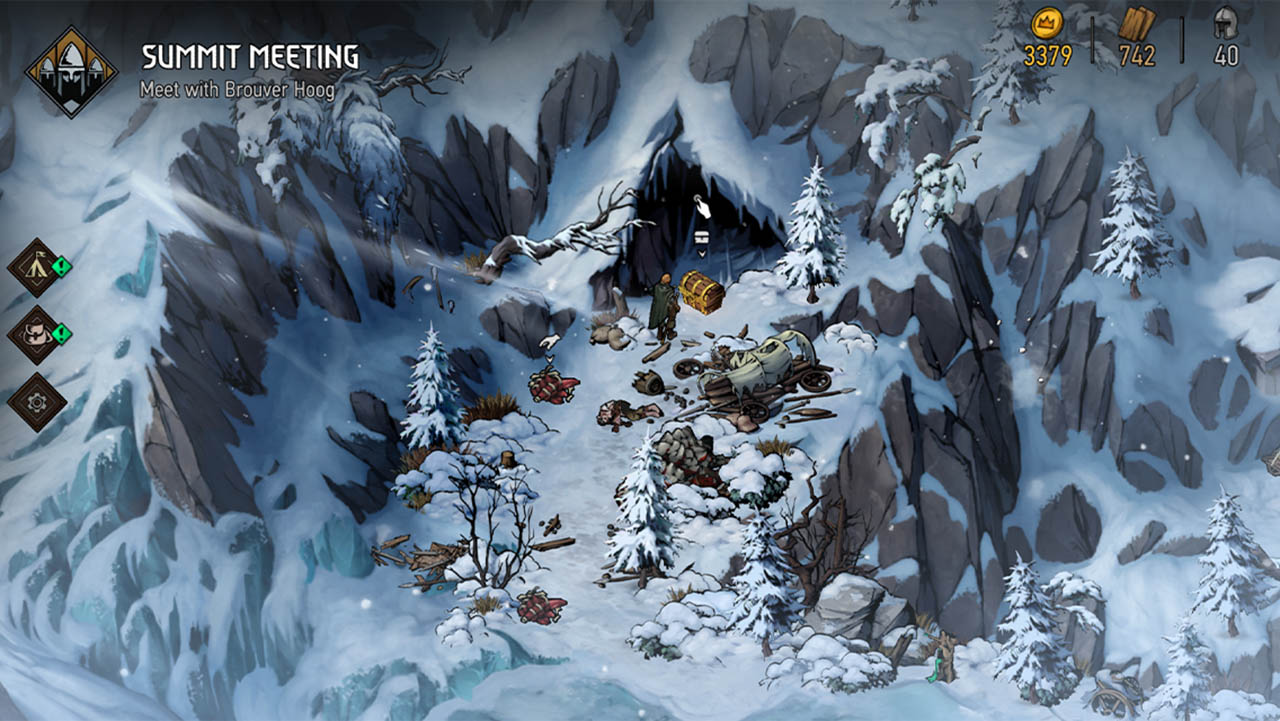 The release on Google Play brings the complete Thronebreaker experience to Android, with dedicated touch-screen controls designed for mobile play, as well as cross-save support with versions of the game available across other supported platforms.

By playing Thronebreaker players can also unlock various bonuses in GWENT: The Witcher Card Game, including unique ornaments and 20 premium cards to be used in multiplayer battles.

Thronebreaker for Android is being distributed in the “Freemium” model, allowing players to download and try the game for free. After reaching a certain moment in the story, players will be able to purchase the full game to continue the adventure.

In addition to the newly released Android version of The Witcher Tales: Thronebreaker, the game is also available on iOS, PC (GOG.COM & Steam), Nintendo Switch, PlayStation 4 Xbox One, as well as PlayStation 5 and Xbox Series X|S via backwards compatibility.