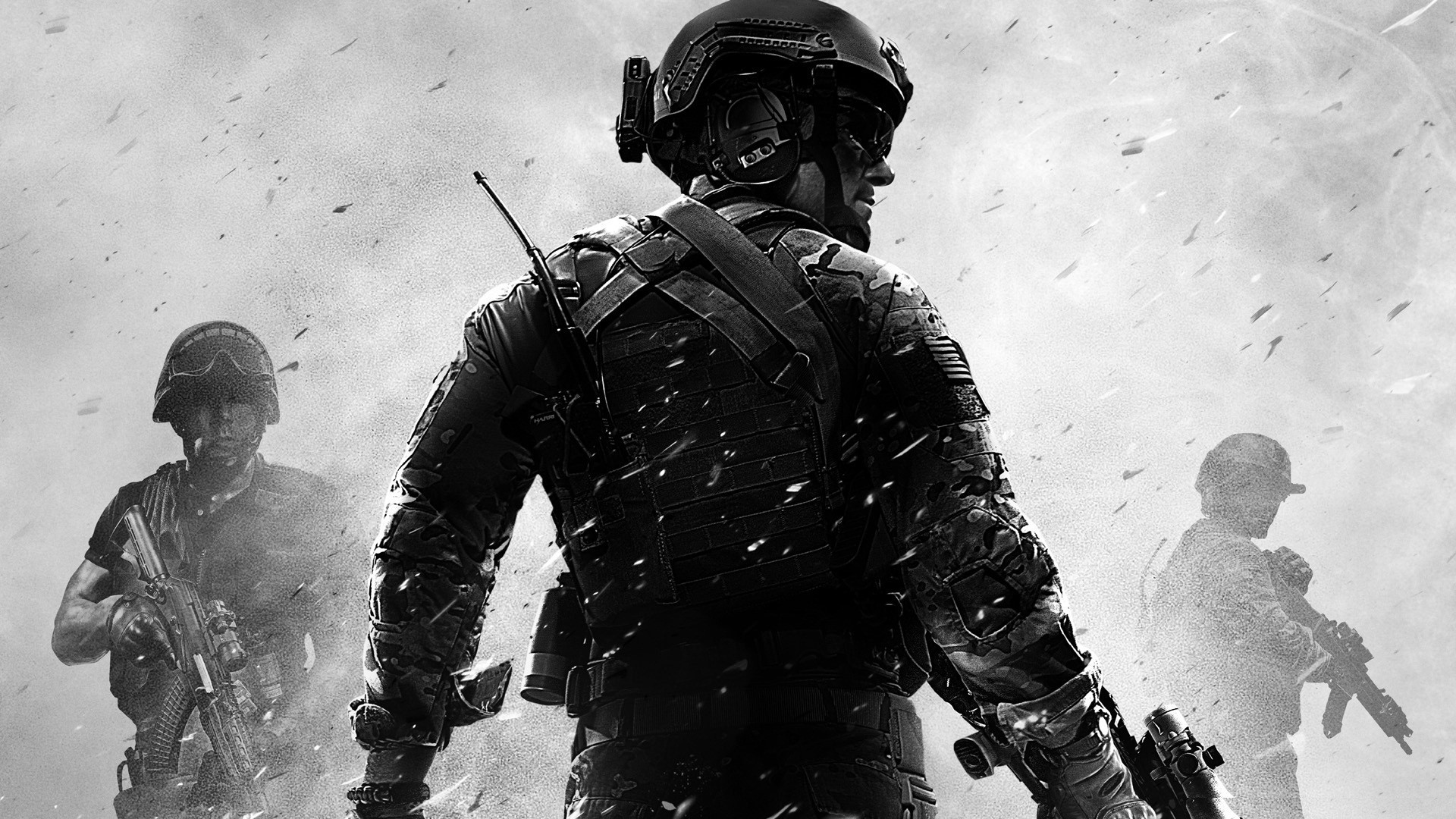 Call of Duty:Mobile is a new free-to-play game that brings together maps, modes, weapons,  and characters from across the Call of Duty franchise, including Black Ops and the Modern Warfare series.

Developed by Tencent’s award-winning Timi studio, exclusively for Android and iOS, the game features multiple game modes pitting players in head-to-head, competitive action as they test their skills against players all around the world.

Beginning today, fans can sign up and pre-register for Call of Duty: Mobile HERE .

By signing up, players will get the latest game updates, and gain access to the public beta coming this summer in select regions. 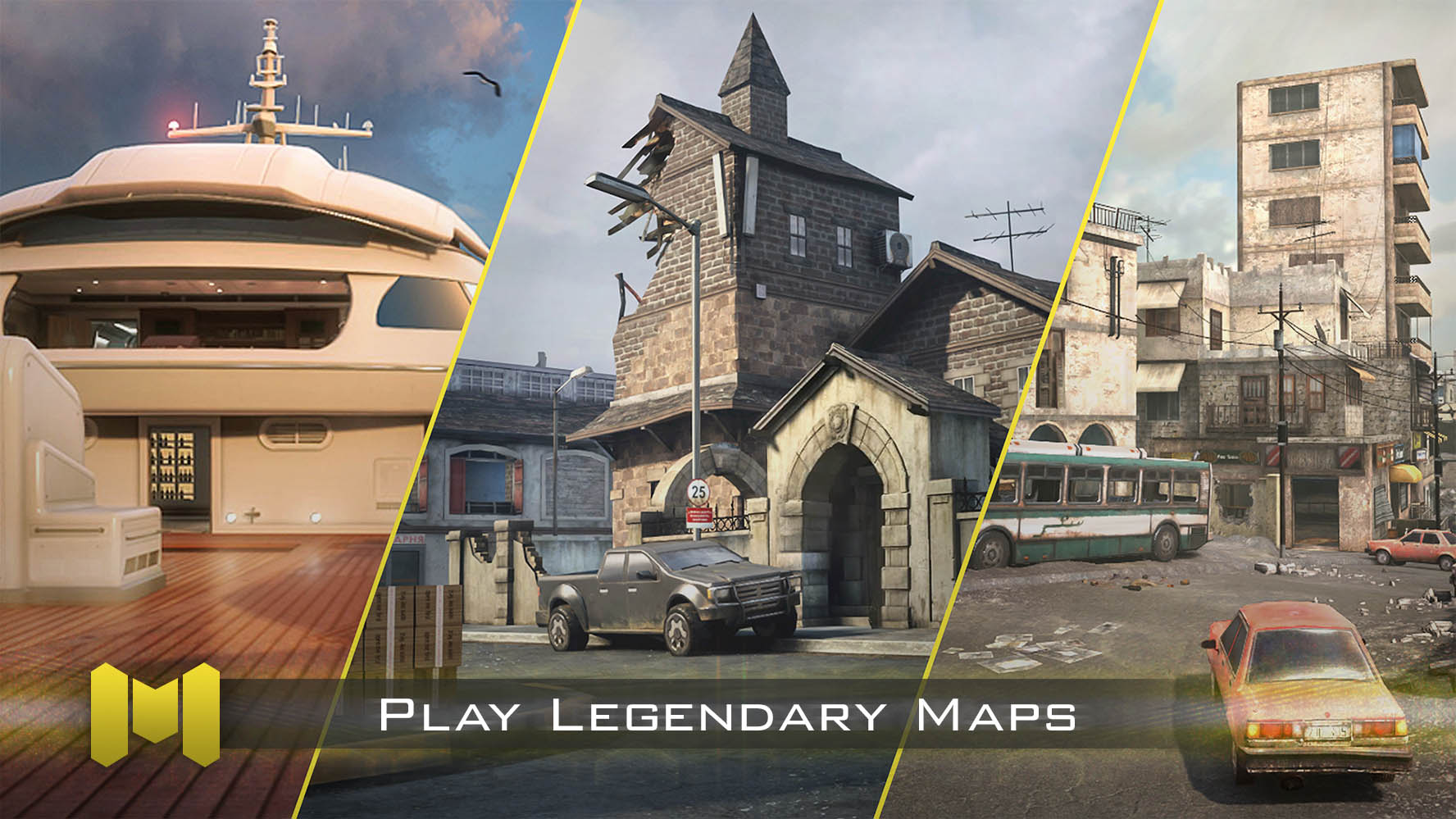 “We are delivering the definitive, first person action experience in a new mobile title with incredible graphics and visceral Call of Duty gameplay,” said Chris Plummer, VP, Mobile at Activision. “Together with the amazing team at Tencent, we’re bringing together a collection of the most beloved maps, competitive modes, familiar characters and signature weapons from across this storied franchise into one epic experience for the first time on mobile.”

“Call of Duty is synonymous with incredible quality and gameplay, and our team couldn’t be happier working together with Activision to bring it to life on mobile,” said Steven Ma, SVP, Tencent Holdings Limited. “With our expertise creating games custom-built for mobile players, we’re excited to deliver a new, feature-packed Call of Duty experience that all types of fans will enjoy.” 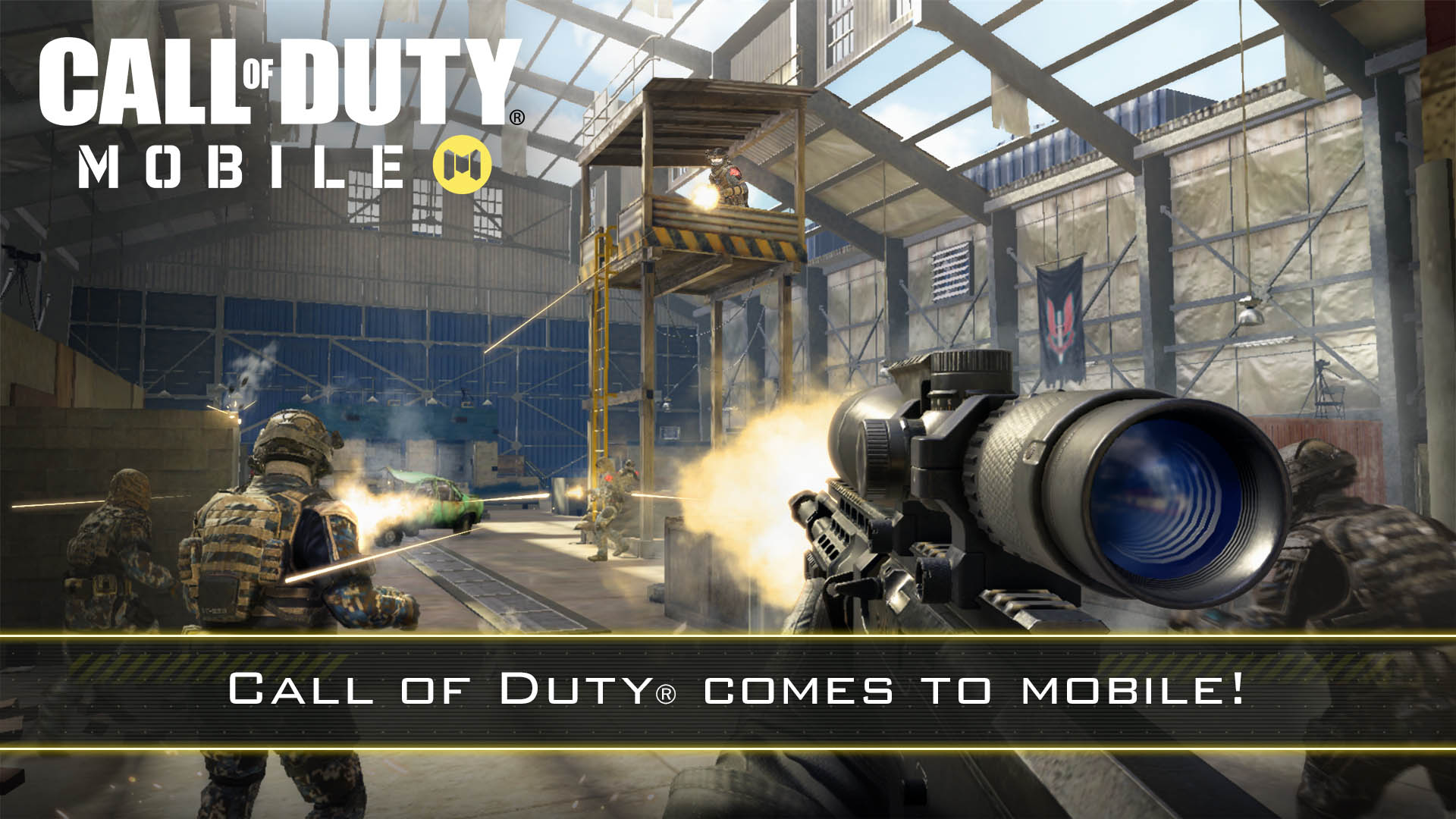 In Call of Duty: Mobile, players will experience the fluid, first-person combat of Call of Duty, fighting head-to-head in fan-favourite modes such as Team Deathmatch, Search and Destroy and Free-For-All, in iconic maps from the series such as Nuketown, Crash, Hijacked and more. Along the way, players will earn and unlock classic Call of Duty characters, weapons, scorestreaks and other gear to equip and customise their loadouts as they battle to be among the best in the world.

Published by Activision, and developed by Tencent, Call of Duty: Mobile uses the Unity real-time 3D development platform. In addition to classic multiplayer, the game features more modes of play to be announced soon.