Put Your Fandom to the Test w. Netflix! 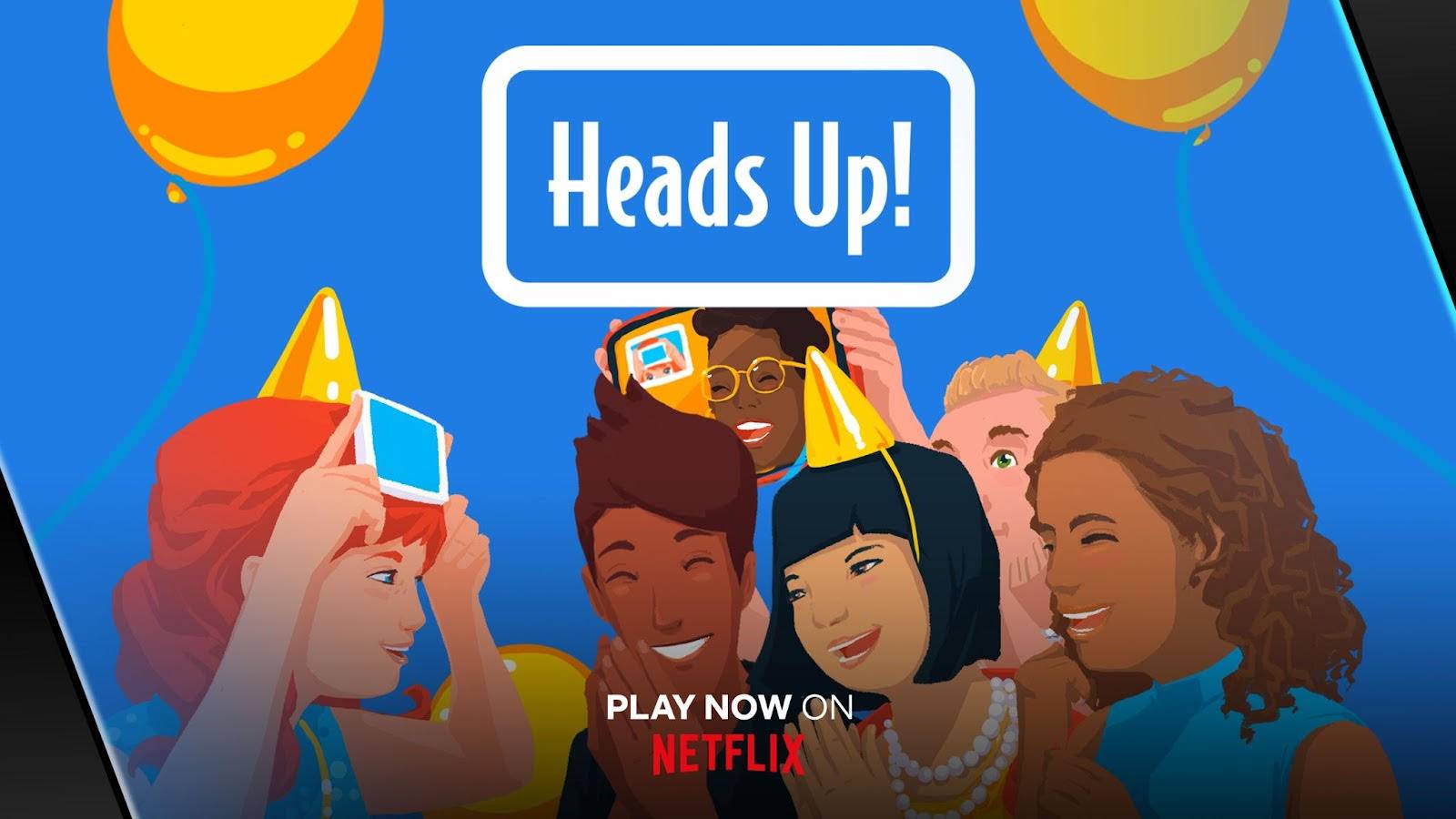 How would you act out Lady Whistledown in under five seconds? What does your best Eddie Munson impression look like (cue epic air guitar riff)?

Is it a chef’s kiss or Chef’s Table your friend is miming before you give up and yell pass!

Netflix has just released Netflix Heads Up!, an exclusive version of the popular mobile game for all Netflix members with Netflix-inspired decks. The game is a twist on charades where players have to guess the words on another player’s forehead before the one-minute timer runs out. In partnership with Ellen Digital Ventures, Netflix Heads Up! gives members the chance to put their Netflix I.Q. to the test with 28 decks inspired by some of our popular series like Bridgerton, Stranger Things and Squid Game, beloved social channels like GEEKED or Strong Black Lead, and an array of entertainment categories.

Here’s a glimpse at some of the decks you can expect to get your hands on:

Netflix Heads Up! is a game everyone can participate in, so whether you have five or fifty people over, no one will be left out — even if they’re not there! You can easily share recordings of your matches with friends and family on Instagram, TikTok, WhatsApp and more! And the best part?! For the first time ever Netflix fans around the world will be able to play charades on their Android and iOS devices in up to 15 different languages.

Gather your friends and family over for game night and get ready for some fierce head-to-head competition putting your Netflix fandom on full display today.