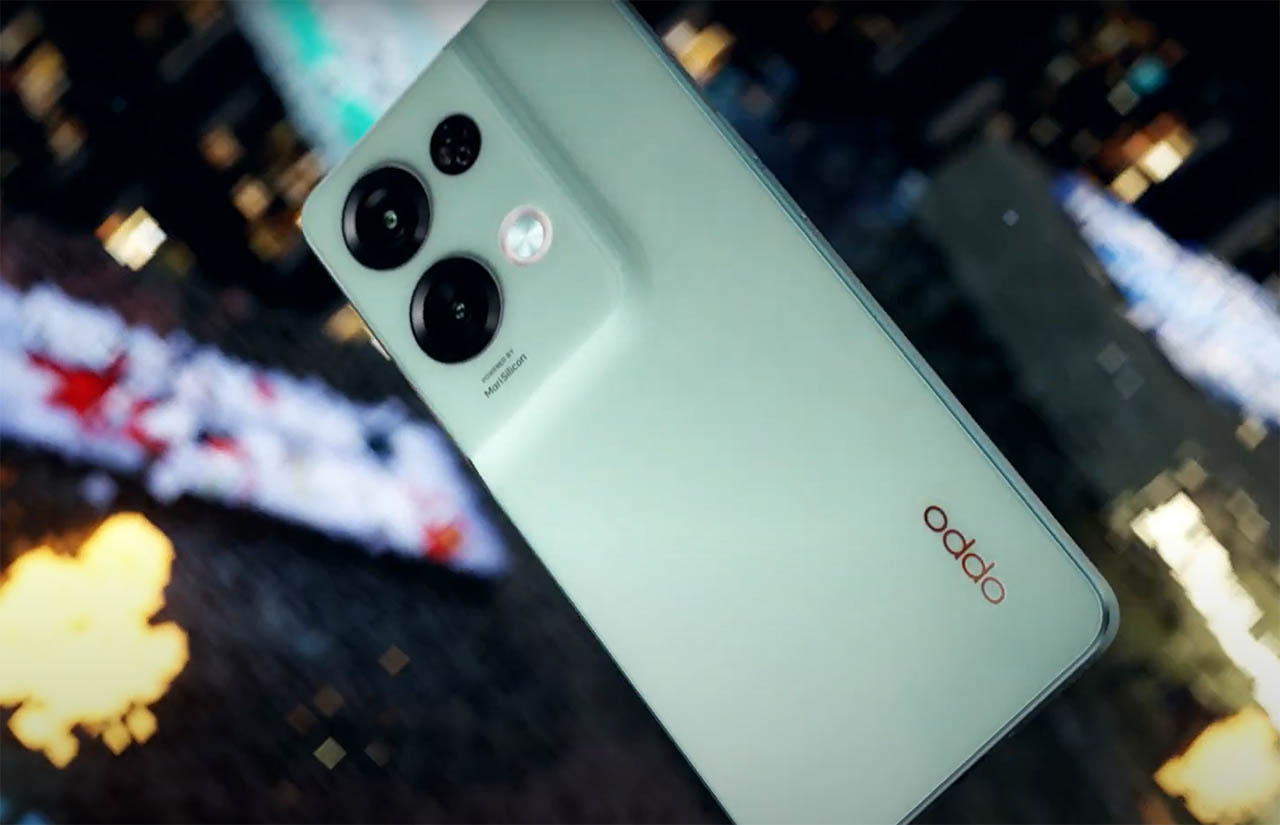 OPPO, one of the world’s leading smart device brands, announced its upcoming launch event for the Reno8 series today.

The event will go live on OPPO Europe’s YouTube channel, starting at 12:30am NZST on Sep 1, 2022 and you will be able to watch it here.

OPPO’s Reno series is a line of camera-focused smartphones that empower users to capture the world around them.

Reno8 series will launch in Paris, a special place for OPPO.

In 2018, the revolutionary Find X Series was launched at the iconic Louvre Museum, and the launch marked OPPO’s first event in Europe. And now, four years later, OPPO returns to the City of Light to showcase the new Reno8 series with the first offline product launch in years.

More details on the OPPO Reno8 will come real soon.