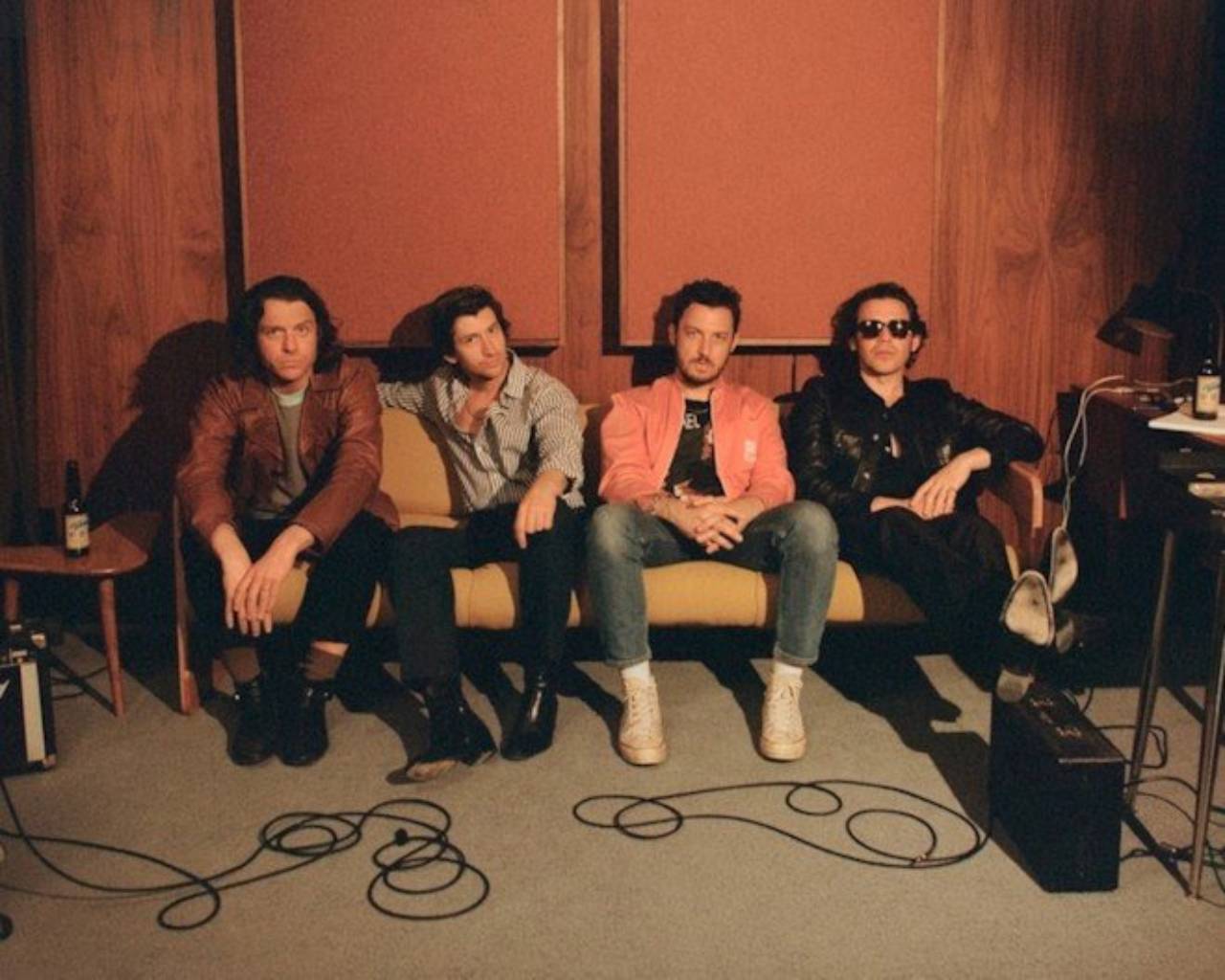 Arctic Monkeys release their new album, entitled The Car, which is the band’s seventh studio album.

Following 2018’s ‘Tranquility Base Hotel + Casino’, The Car finds Arctic Monkeys running wild in a new and sumptuous musical landscape and contains some of the richest and most rewarding vocal performances of Alex Turner’s career.

The deluxe LP will be available on limited grey vinyl with a tip on sleeve and mounted gloss cover image via the AM Official Store. ‘The Car’ will also be available on exclusive, custard coloured LP, standard LP, CD, cassette and digitally. You can pre-order the album now, The Car, releases on the 21st of October 2022.