BILLIE EILISH TEAMS UP WITH “THE SIMPSONS” 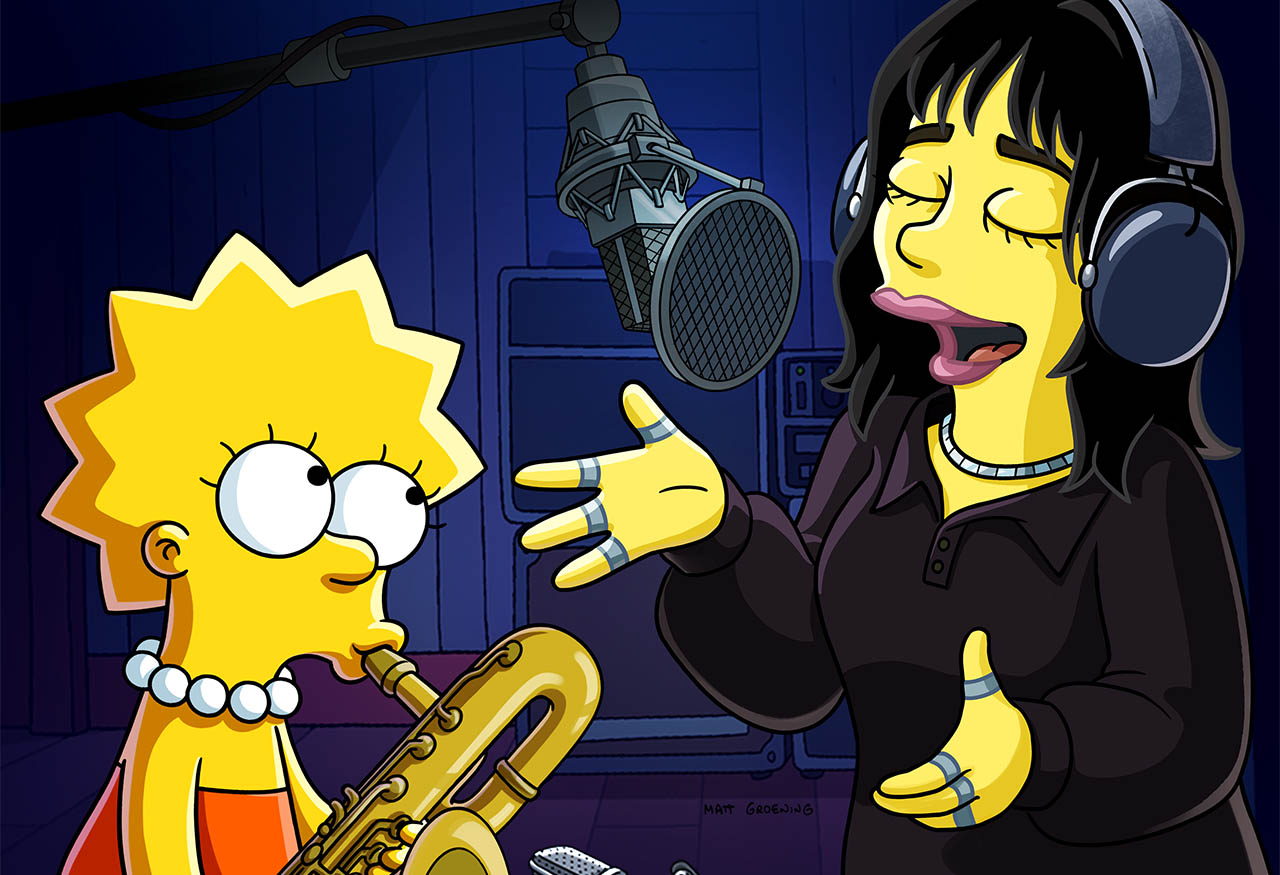 Billie Eilish has revealed on social media that she will appear alongside “The Simpsons” family in the upcoming short titled “When Billie Met Lisa.” 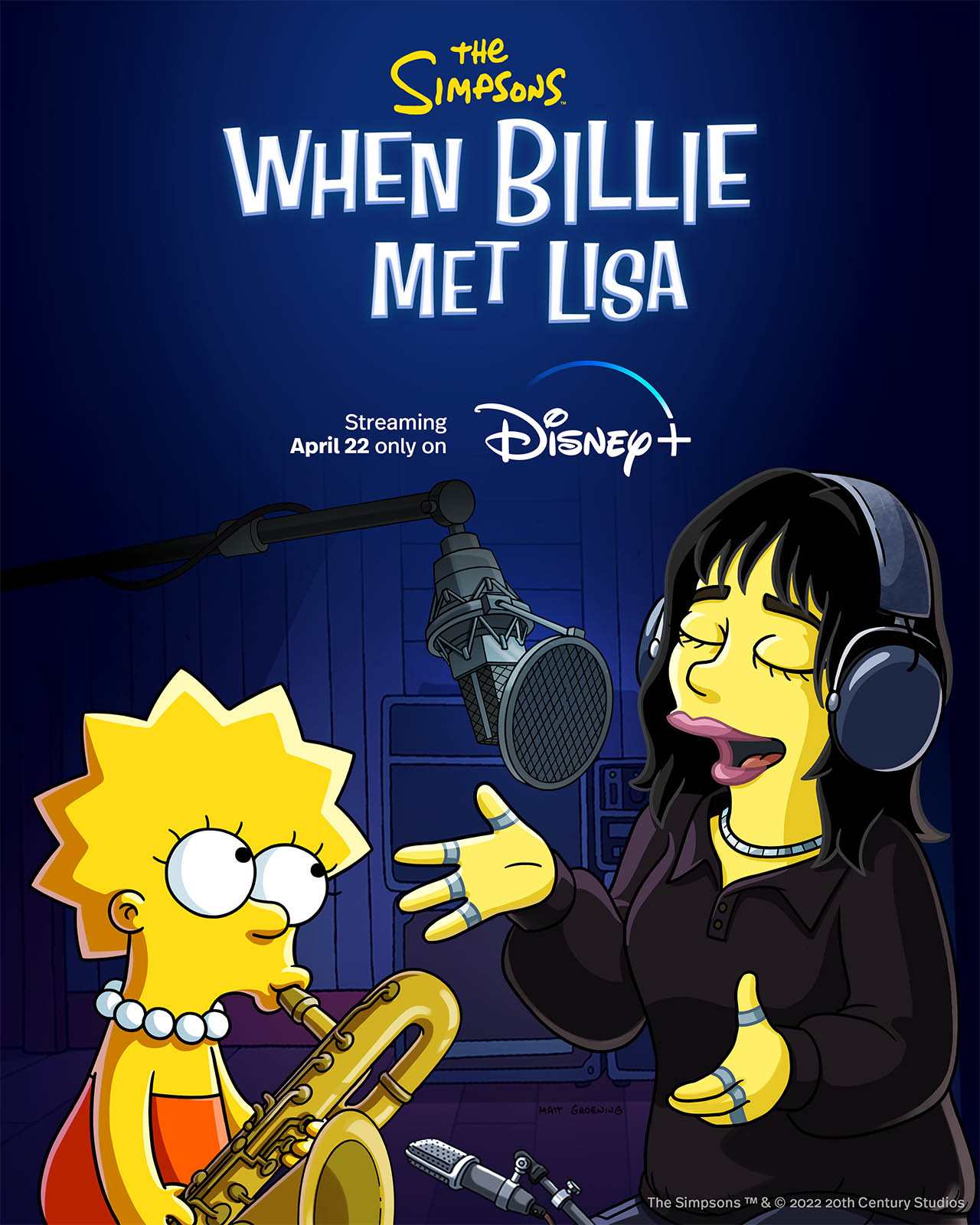 In “When Billie Met Lisa,” Lisa Simpson is discovered by chart-topping artists Billie Eilish and FINNEAS while searching for a quiet place to practice her saxophone. Billie invites Lisa to her studio for a special jam session she’ll never forget.

This upcoming release from “The Simpsons” is the fourth in a collection of shorts created exclusively for Disney+ that highlight the service’s marquee brands and most popular content. The previously released Star Wars and Marvel-themed shorts “Maggie Simpson in ‘The Force Awakens from Its Nap’” and “The Good, The Bart, and The Loki” are currently available on Disney+. The most recent short “The Simpsons in Plusaversary” was released on November 12, 2021 in celebration of Disney+ Day. All of these and more can be found in “The Simpsons” collection on the streaming service.