Hamatora is an anime series based on a Japanese mixed-media project which includes a manga, role-playing game, light novel and even a stage play. Season 1 ofHamatora recently released on DVD and I had the pleasure of watching it thanks to Madman Entertainment.

The series follows teenager, Nice, who runs a private investigations agency known as ‘Hamatora’ along with his partners, Murasaki and Hajime, in a world where ‘Minimum Holders’ exist. Minimum Holders are individuals who possess special abilities bestowed upon them from birth and whose existence are kept secret from the general public. In essence, Minimum Holders are similar to that of mutants in the American comic series, X-Men. 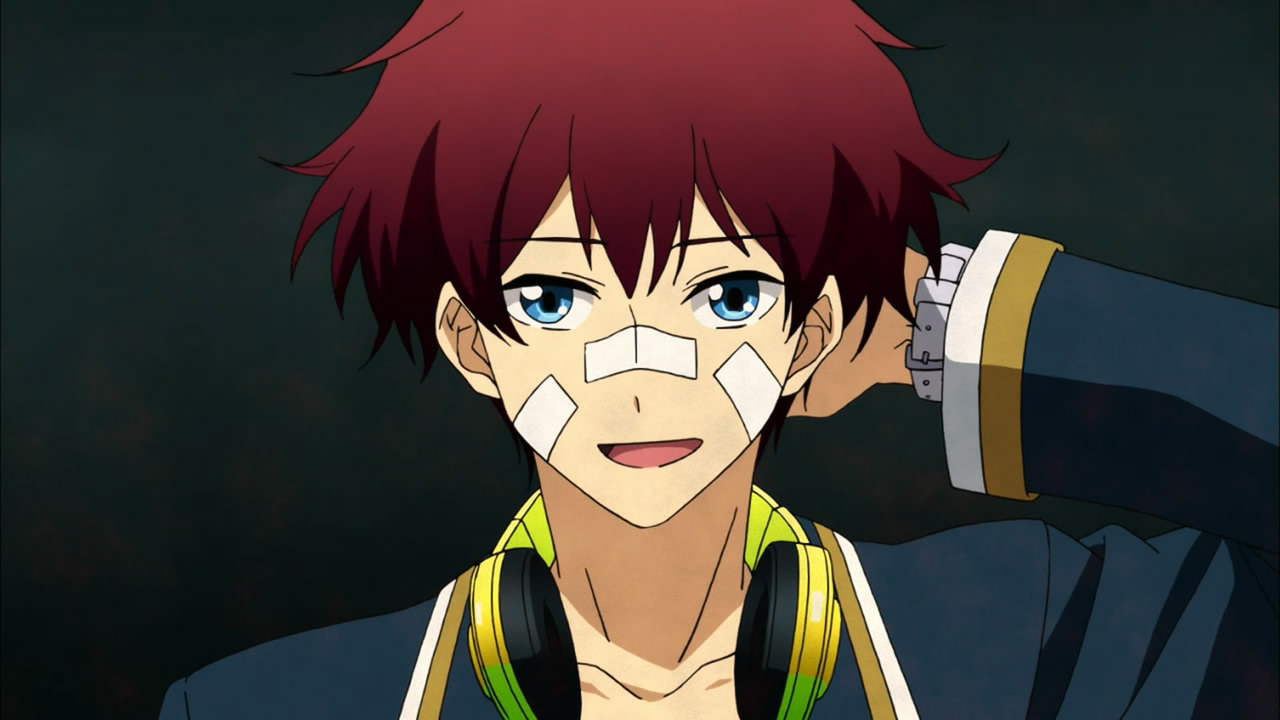 Season 1 of Hamatora left me with mixed feelings about the series as a whole. The season started off slow, which I’ve become accustomed to due to most anime taking its time for effective character development and world building, however the plot seemed to jump around toward the most exciting and crucial part of the series’ narrative. I was patient enough to stick through the initial few episodes of the series as Nice and the rest of his investigators take on simple and small scale cases in order to earn money.

The series became much more interesting when the team stumbled across a case involving a serial killer, which ties in with a police investigation that revealed a much bigger and more sinister plot.

That being said though, the excitement didn’t last long as the narrative once again felt rather drawn out than necessary. Apart from one particular episode, which left me with shock, suspense and a desperate need to see what happens next, there was nothing outstanding in terms of the narrative of Season 1 of Hamatora. When it comes right down to it, a story about humans with special abilities and differences that aren’t accepted by general society isn’t something new. The idea of these ‘gifted youngsters’ being trained at a special school to harness their abilities is highly reminiscent of X-Men. 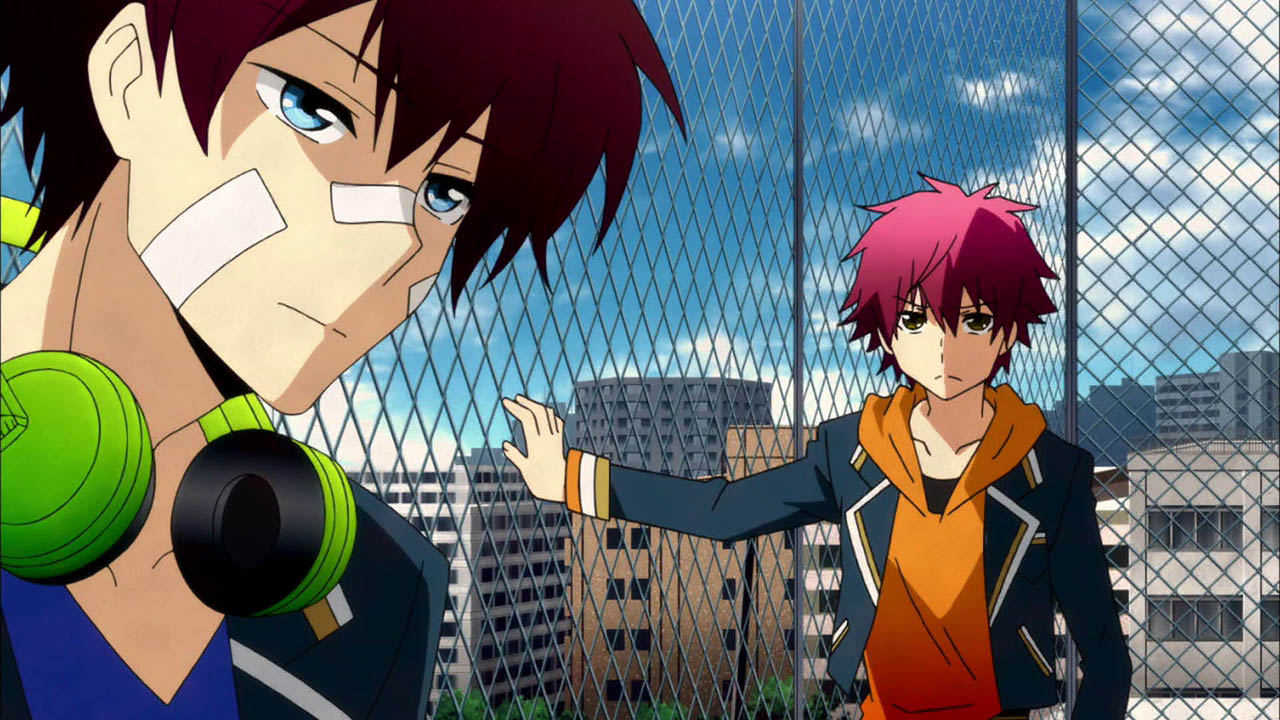 That didn’t completely put me off though. What I struggled with was the lack of continuity in the narrative and the filler episodes which to me, personally, was time that could have been utilised better to drive the main narrative of the series.

Whilst the narrative of season could have been developed much better, the soundtrack and animation of Hamatora was pleasing both visually and audibly. The music used in the end credits stuck in my head to the point that it became the highlight of watching each episode. Visually, what I found interesting and rather different was the colours and effects used when Minimum Holders used their abilities. Nice’s ability in particular, which relates to sound, was of particular interest. 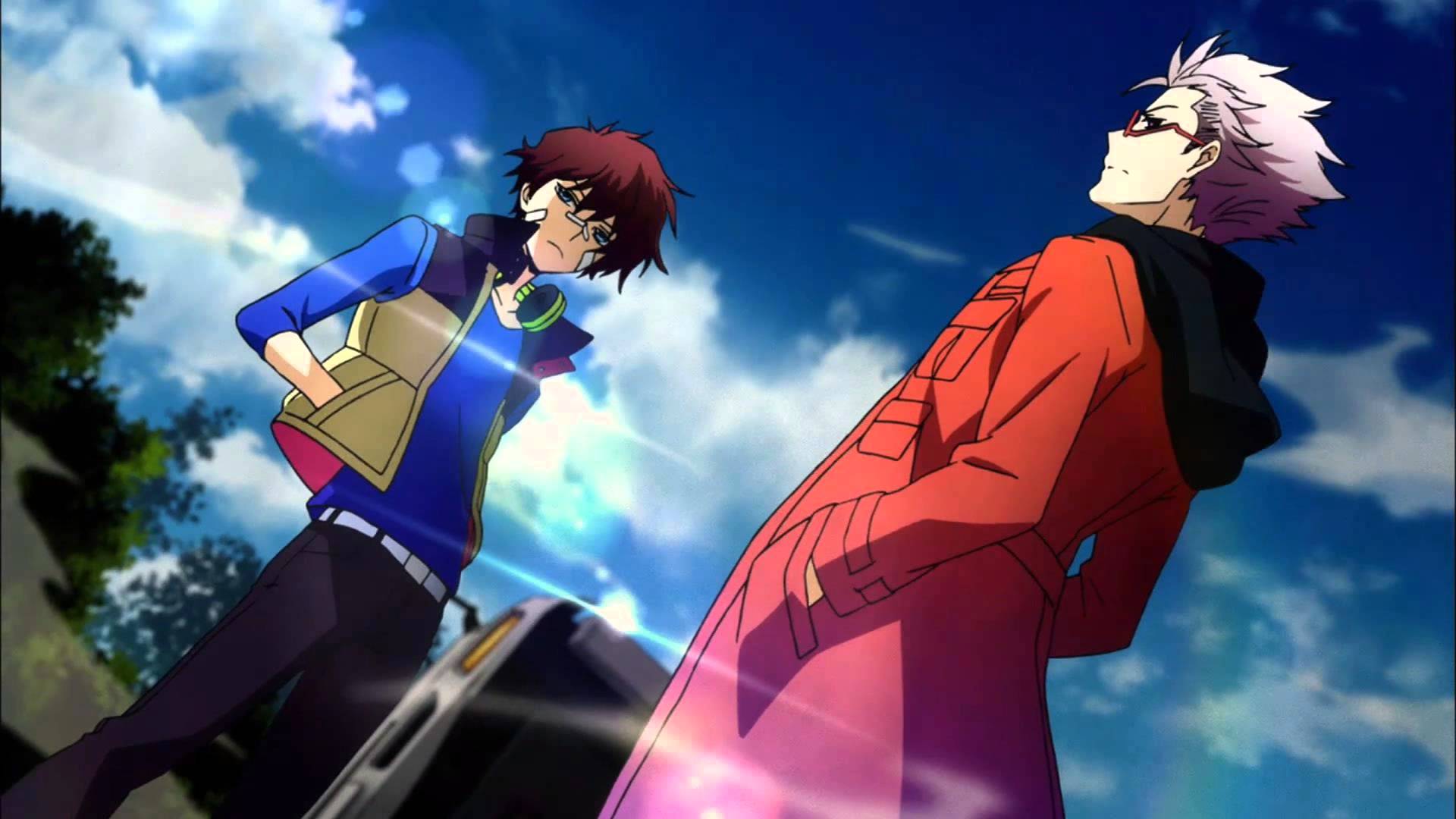 In addition to choice of music and animation, I will have to give the writers of season 1 credit for their conception and depiction of the main villain of the series, Moral. Despite his name, there is nothing remotely good or moral about Moral, who is essentially a psychopathic villain and stalker who is set on equality between humans and Minimum Holders. If I were to describe Moral, I would describe him as a cross between Batman’s Joker and X-Men’s Magneto, a character who is just plain insane.

At the end of it all, Hamatora is still in its infancy as an anime series. It was quite clear that season 1 was more focused on introducing the characters and general concepts of Minimum Holders to viewers. There is certainly a lot of room for Hamatora to grow to become a popular series with future seasons. On the whole, I would recommend giving season 1 a chance, despite it being neither here nor there. Other anime series have picked up and become popular after the initial lull. Why not Hamatora?