Ubisoft told us today  about an ongoing record sell-through sales for Tom Clancy’s The Division, which has grossed more than $330 million  worldwide in its first five days. Having already broken Ubisoft sales records in the first 24 hours following its release, The Division is now the company’s best-selling game and the industry’s best-selling new game franchise in an opening week.

“The Division taking the top spot in the industry for first week sales of a new franchise is a tremendous achievement. We are very proud of our teams, and humbled by and thankful for the millions of players who are giving us their feedback and support,” said Yves Guillemot, CEO and Co-Founder, Ubisoft. “The Division is the latest example yet of our unique ability to deliver immersive gaming playgrounds that keeps players engaged and that they eagerly share with their friends and community.” 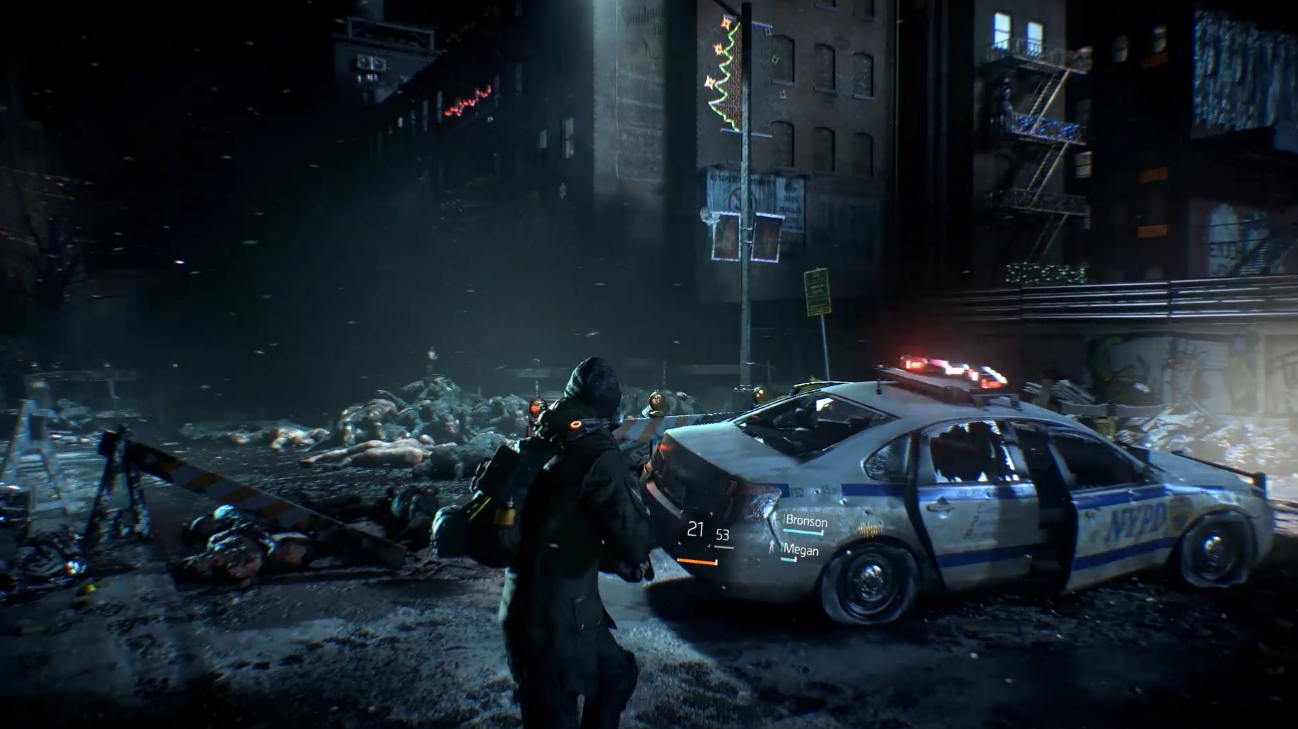 “On top of record breaking sales, player engagement is the highest ever for any Ubisoft title, demonstrating, among other things, that our investments in our online infrastructure and services are paying off,” said Stephanie Perotti, Vice President of Online Services, Ubisoft. “We are delivering an online experience that’s on par with the best in the industry, and that matches the quality and connectivity demanded by The Division and its players.”

At launch, The Division was the number one viewed game on Twitch and has since consistently been ranked in the top five. The Division also accrued over 57 million views on YouTube in week one. 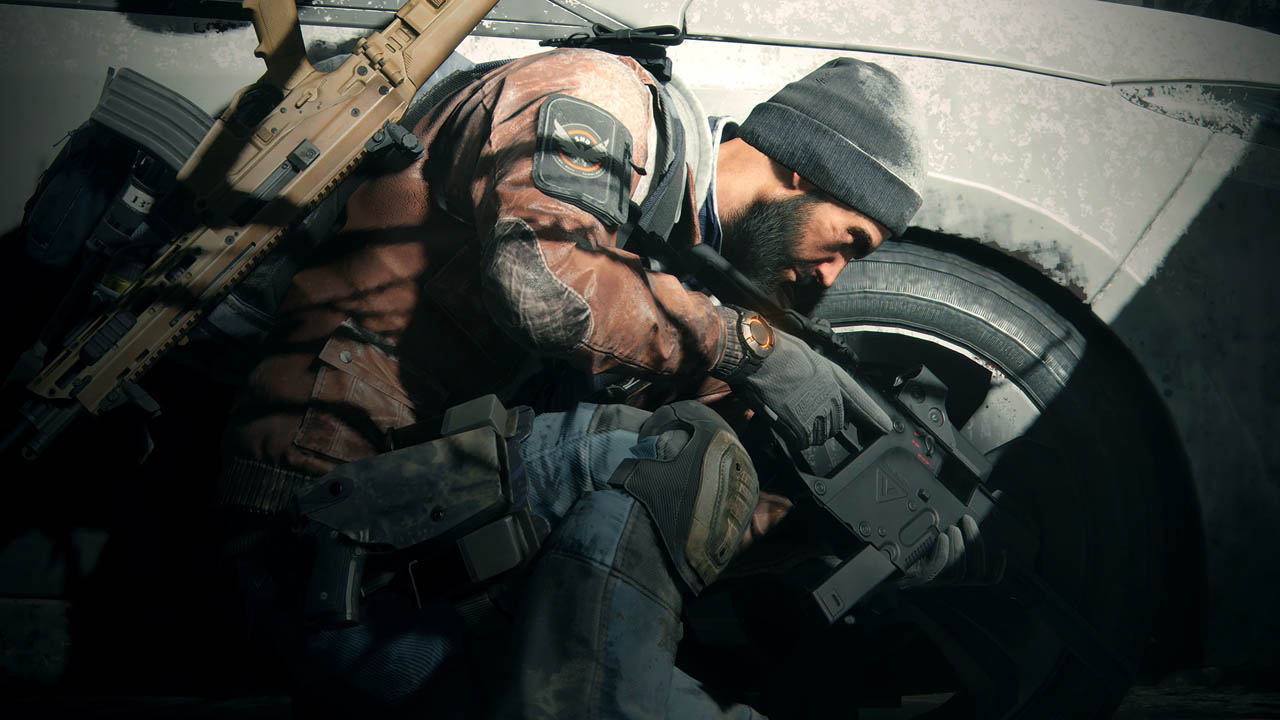 Tom Clancy’s The Division takes place weeks after a devastating pandemic sweeps through New York City on Black Friday. One by one, basic services fail and in only days, without food or water, society collapses into chaos. The Division, an autonomous unit of tactical agents leading seemingly ordinary lives among us, is activated to save society. In this immersive online open world action RPG, discover a hostile and dynamic environment where exploration and player progression are essential. Team up with other players to investigate the sources of the virus and reclaim the city from the overwhelming turmoil.

Tom Clancy’s The Division is now available for Xbox One, PlayStation 4 and Windows PC.