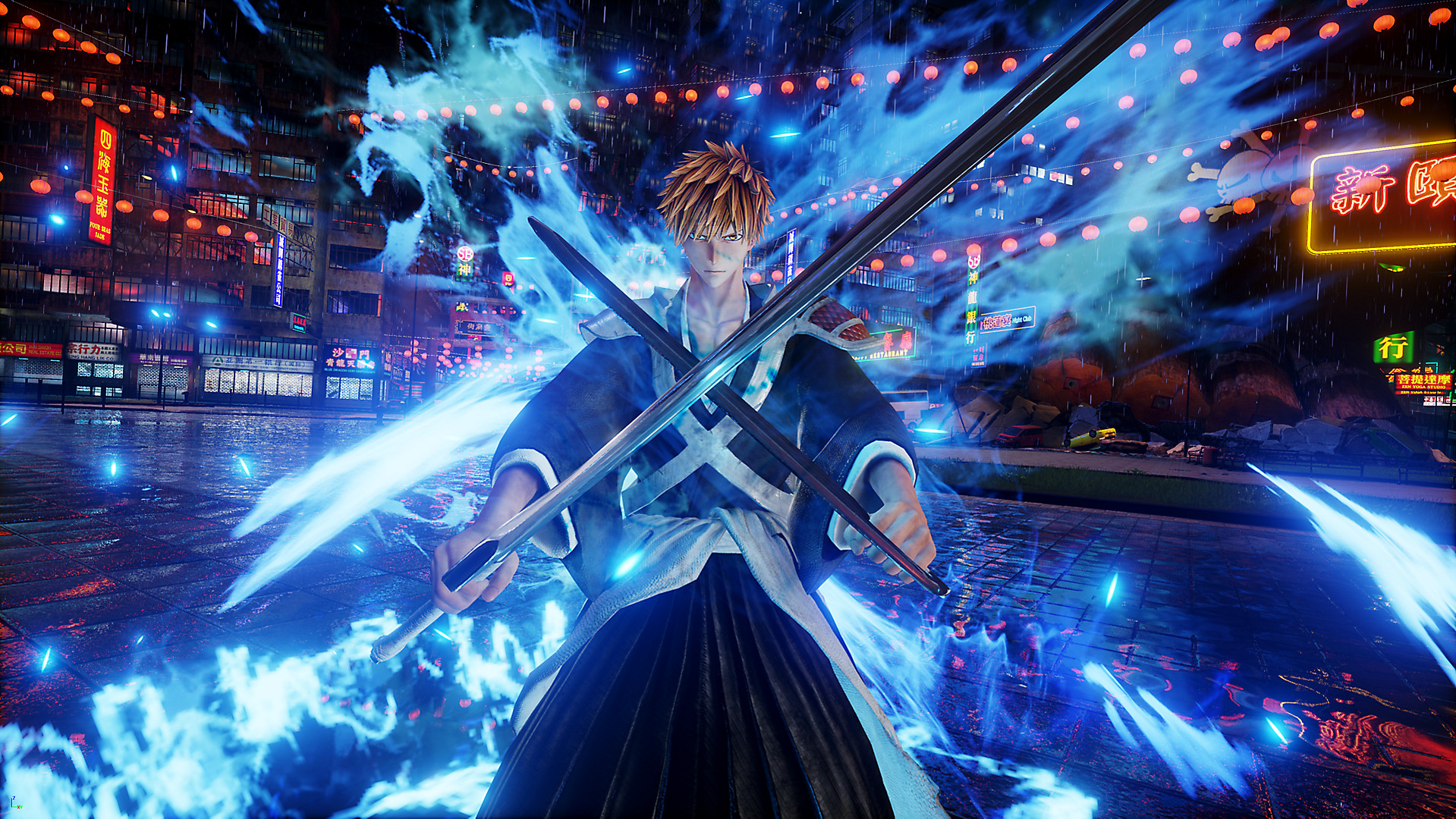 Anime fighters, when executed well, can be something truly special. The cell shaded animation styles can make for fantastic looking combat, and the promise of multiple bombastic anime characters merging can only mean one thing, an excellent, beautiful, slugfest.

Well that is what I had hoped for.

Shōnen Jump is something I knew nothing about before checking out Jump Force, and to be honest I still know little about. What is worth knowing is that it’s a manga series that has multiple manga series making appearances such as Dragon Ball, One Piece, and Naruto. This means that the premise of these series merged together isn’t as outlandish or surprising as someone out of the loop like me may have thought.

The story kicks in with an innocent bystander witnessing a fight between Frieza and Goku finding themselves getting powers. They enter the jump force and an uninteresting story unfolds. I am torn on the story as I do like the idea of a unique character interacting with known characters, but I struggled to care about the story at all.

The good news is you get to make a character with a surprisingly decent character creation tool to enjoy this journey in. Part of the process of making your fighter involves choosing their fighting style from the three main protagonist’s styles, which are surprisingly varied. Throughout the game you can change this and unlock new moves giving a decent little RPG-like feel, it’s too bad I struggled to care about the story. 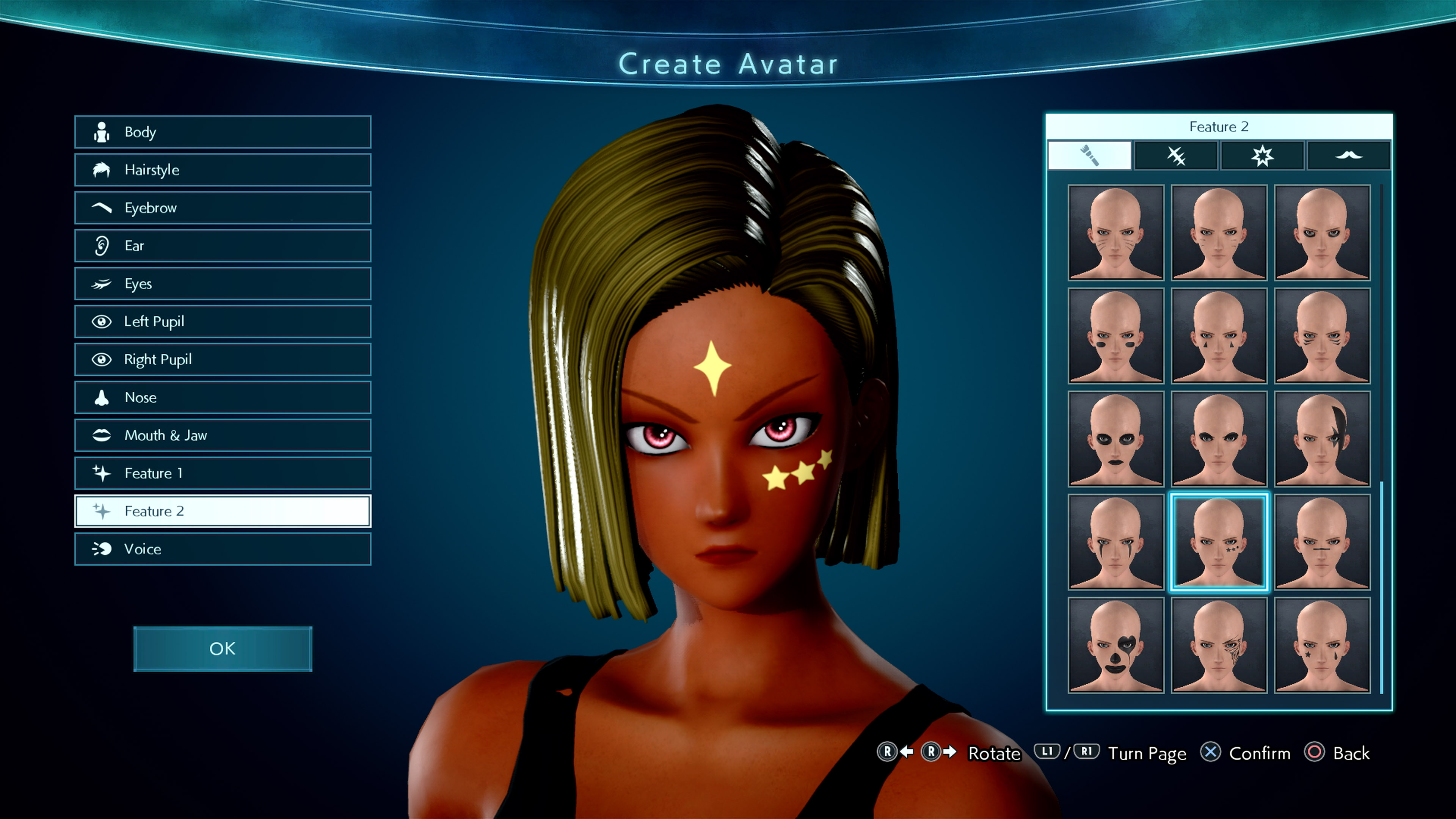 Fights themselves are a combination of tedious and fun. They take place in vast 3D arenas which result in a lot of time being away from your opponents. Early on this is painful as you need to learn how to attack from afar while also learning how to traverse quickly and carefully. As your time with the game progresses this gets easier and fits with the nature of these fighters, but there is a steep learning curve involved. Close quarter combat also has a bit of a learning curve, but it becomes awesome as you start to get marginally good.

Outside of main missions is the menu, which is an open area where you need to visit different vendors to complete arcade fights, online fights, or any other bits and pieces. If this system is used instead of a traditional menu then there is fine balance between interesting and tedious. Dragon Ball FighterZ was small so it was easy to navigate, Dragon Ball Xenoverse got a bit on the larger side but was fun to navigate. Jump Force on the other hand goes a step to far and I found it nothing short of annoying. 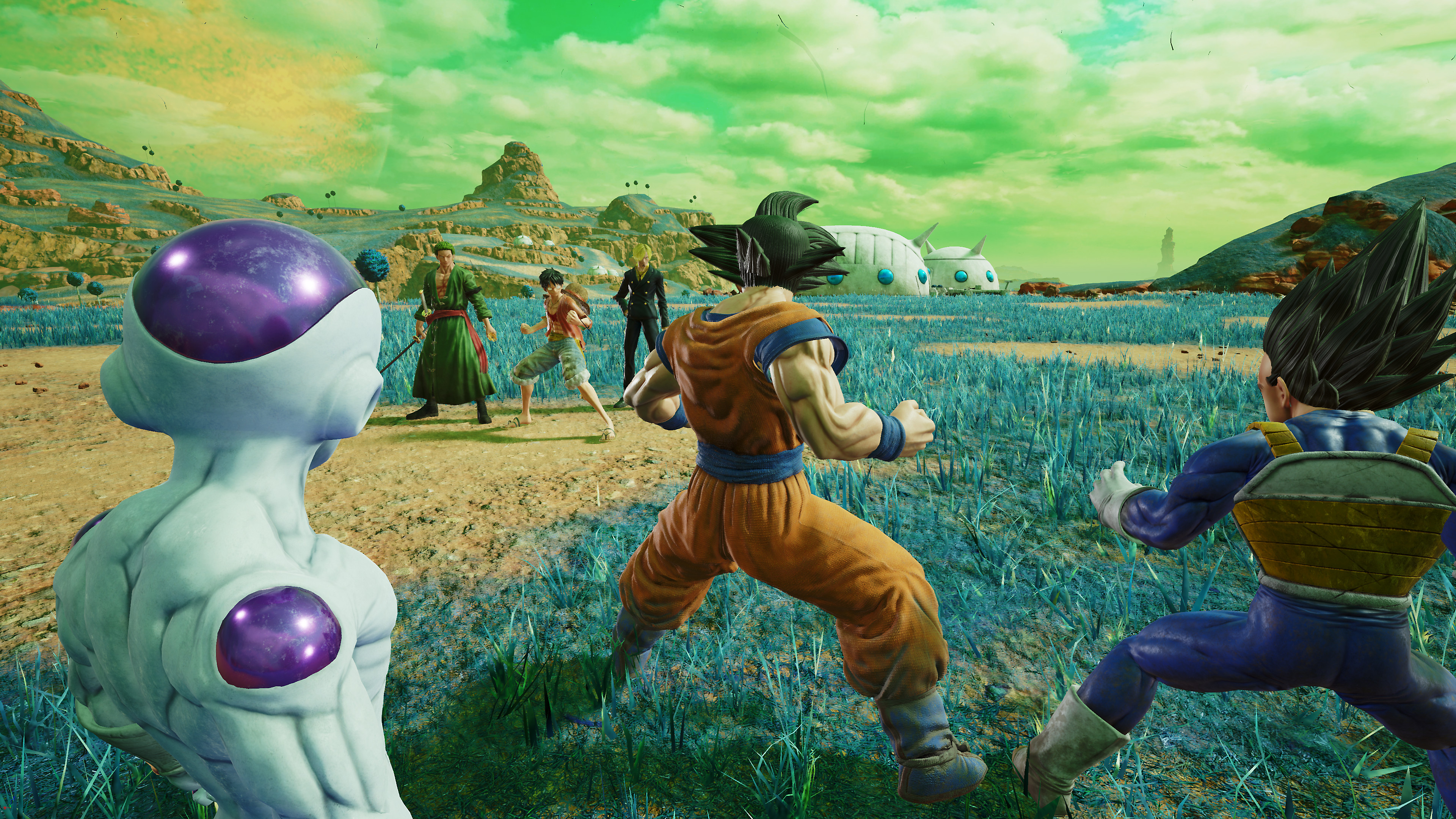 The animation style itself has the characters rendered in 3D models, and I’m not going to lie, I wasn’t a fan. The initial art looked good and interesting but once the characters were moving in the game, they looked awkwardly wrong. If the world had been designed as a cell shaded 3D plane like in the Xenoverse games then the whole experience could have been uplifted, but the weird semi- realistic style never quite works.

One other quirk that may annoy some fans is the whole game uses Japanese dub characters. Fans that watch the Japanese dubs of these series won’t be annoyed as much as me. I do struggle to get past it when you know these characters with different voices, and find the Japanese ones grating to listen to. 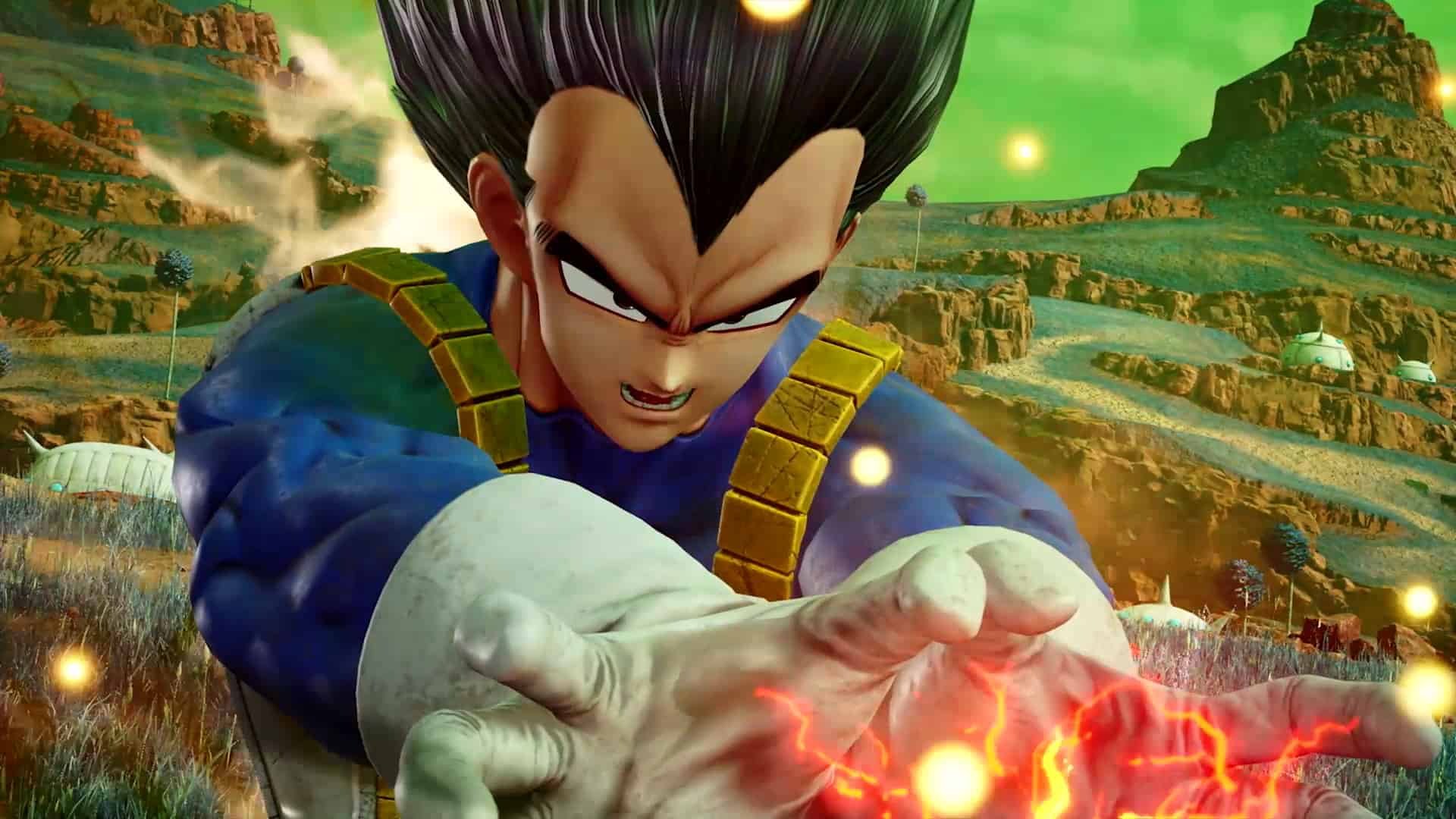 Jump Force had so much promise, and I was so eager to get into it after the recent excellent BandaiNamco fighting releases, but no matter how much fun the fights are once you get the hang of it, everything else in between these fights is too much to ignore. It isn’t bad by any stretch, but the whole experience struggles to be much more than average. 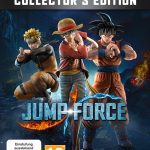