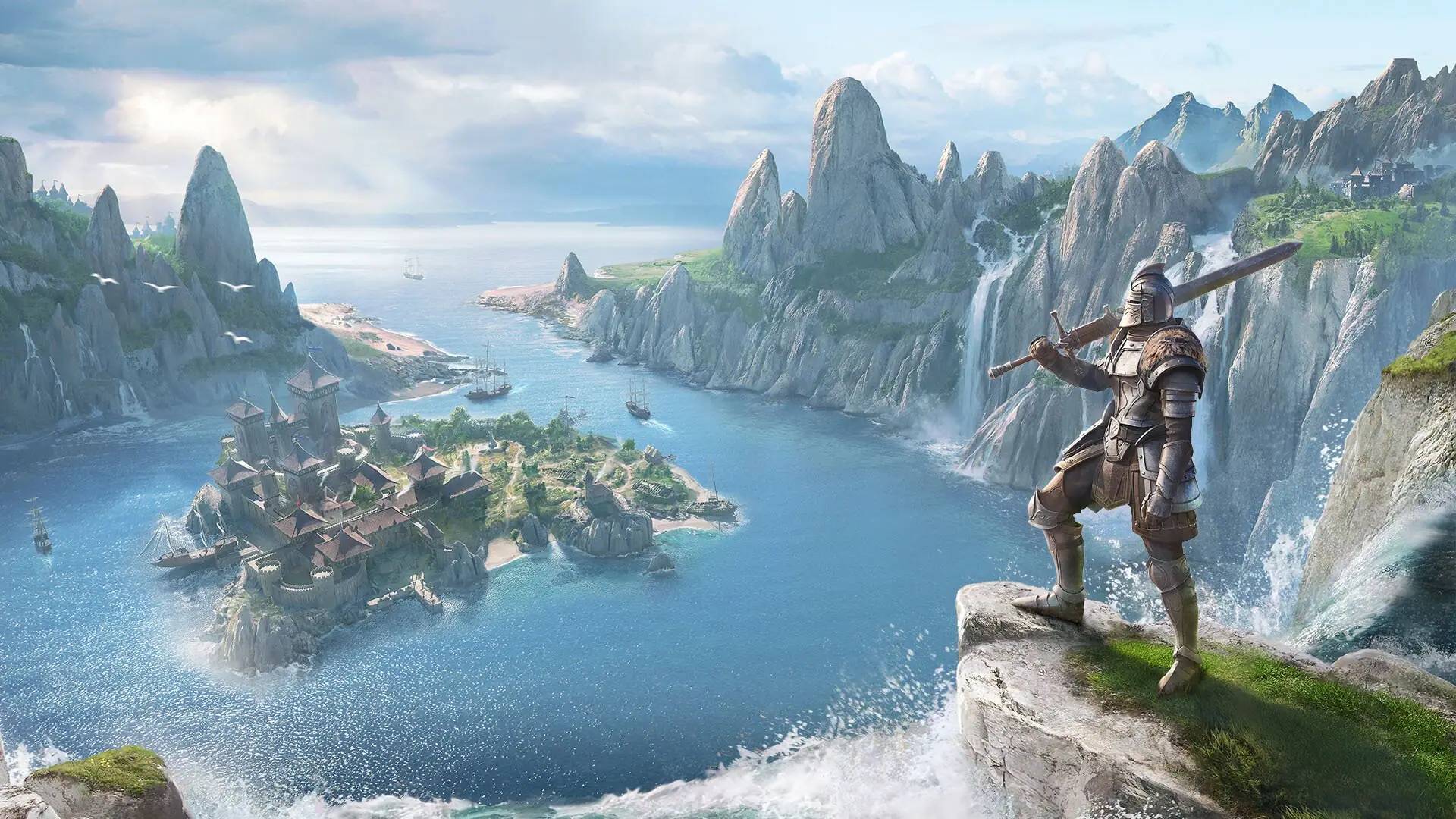 The mighty RPG that released many years ago on Xbox 360, Elder Scrolls took itself to the internet not long ago, expanding ever more in to the universe.

It is also expanding and now a new DLC has been released, High Isle.

If you’ve not played ESO before it starts out as most RPG’s do. 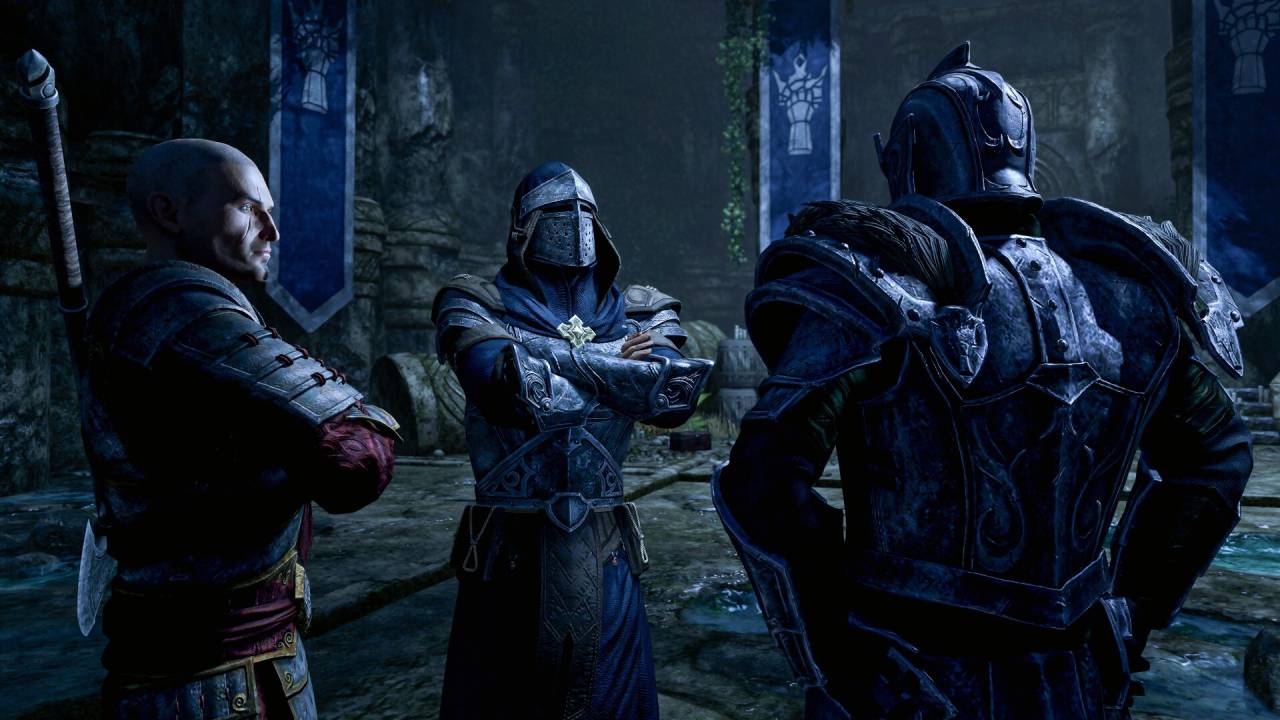 Choose a race, create and fully customise a character. Select a class and then get to grips with the gameplay, picking up items, using and equipping from your Inventory and before you know it, you’ll be wearing your big boy (or girl) armour and out there in the wilds of Elder Scrolls taking on larger than life foes.

Missions and directives are generally picked up via talking with NPC’s or you can take on missions that the game offers up, or simply kick back and explore to your hearts content.

High Isle is, as mentioned, a further expansion to the already endless world of ESO.

Furthering on from Tamriel, High Isle is infact not just one, but two islands for you to make your way too and envelop yourself in to a new narrative.

The islands of Amenos and High Isle are within the Systres archipelago, west of Tamriel.

There has been three warring alliances that have secretly been in talks for peace. But it is not meant to be when the Ascendant Order intervenes and creates havoc. 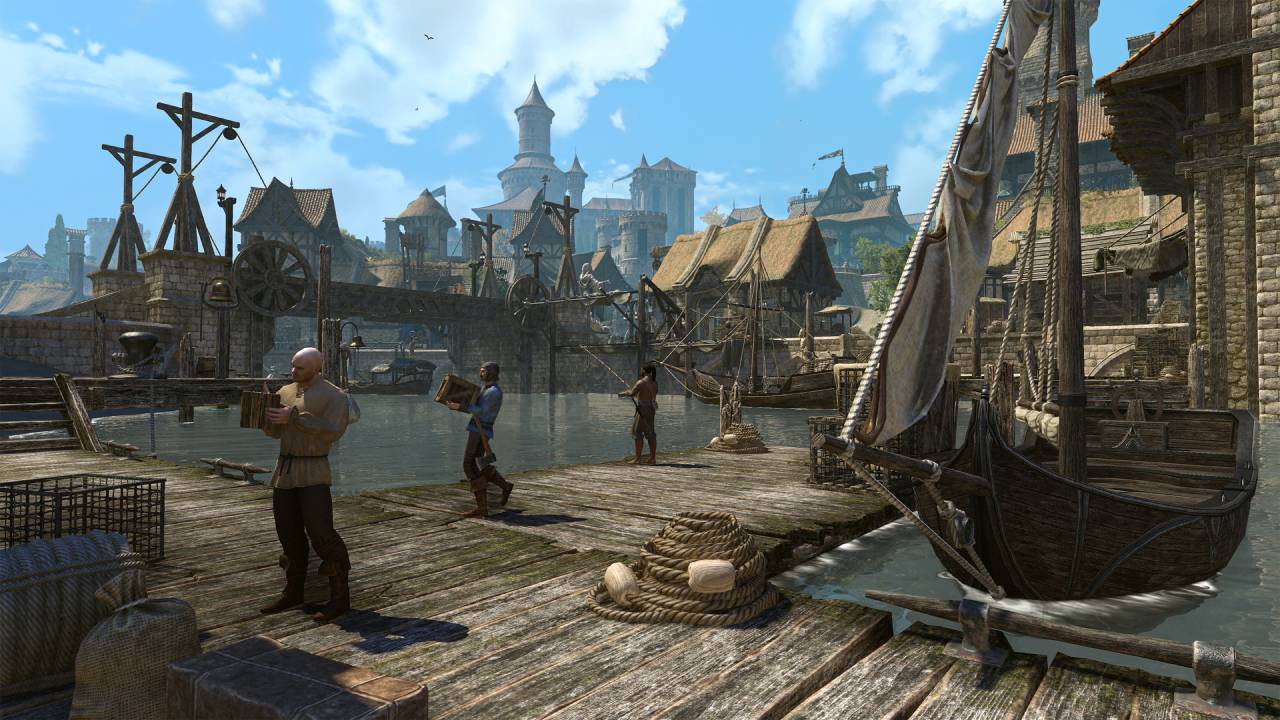 You’ll need to assist the alliances at restoring some sort of peace by ridding the islands of the Order.

In the High Isle expansion there’s a lot to do and a lot to be done. The islands a re massive and full of treasure and secrets and of course a truck load of side missions.

Along with the two new islands, Bethesda also added a card mini-game called Tales of Tribute and a new trial Dreadsail Reef and of course new characters.

Whether you’re a lone wolf or want to pair up online there’s more than enough to get through with the High Isle expansion, it’s pretty much a full sized game within itself.

If you’ve been within the world of ESO for a while now, High Isle is a mega sized new series of maps that need plundering.

If you haven’t stepped foot in to ESO yet, I fully recommend you do and work your way to the islands. There’s so much to be found, looted and killed. 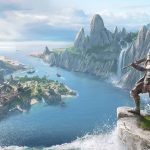