Devil May Cry 5 (Xbox One) Review 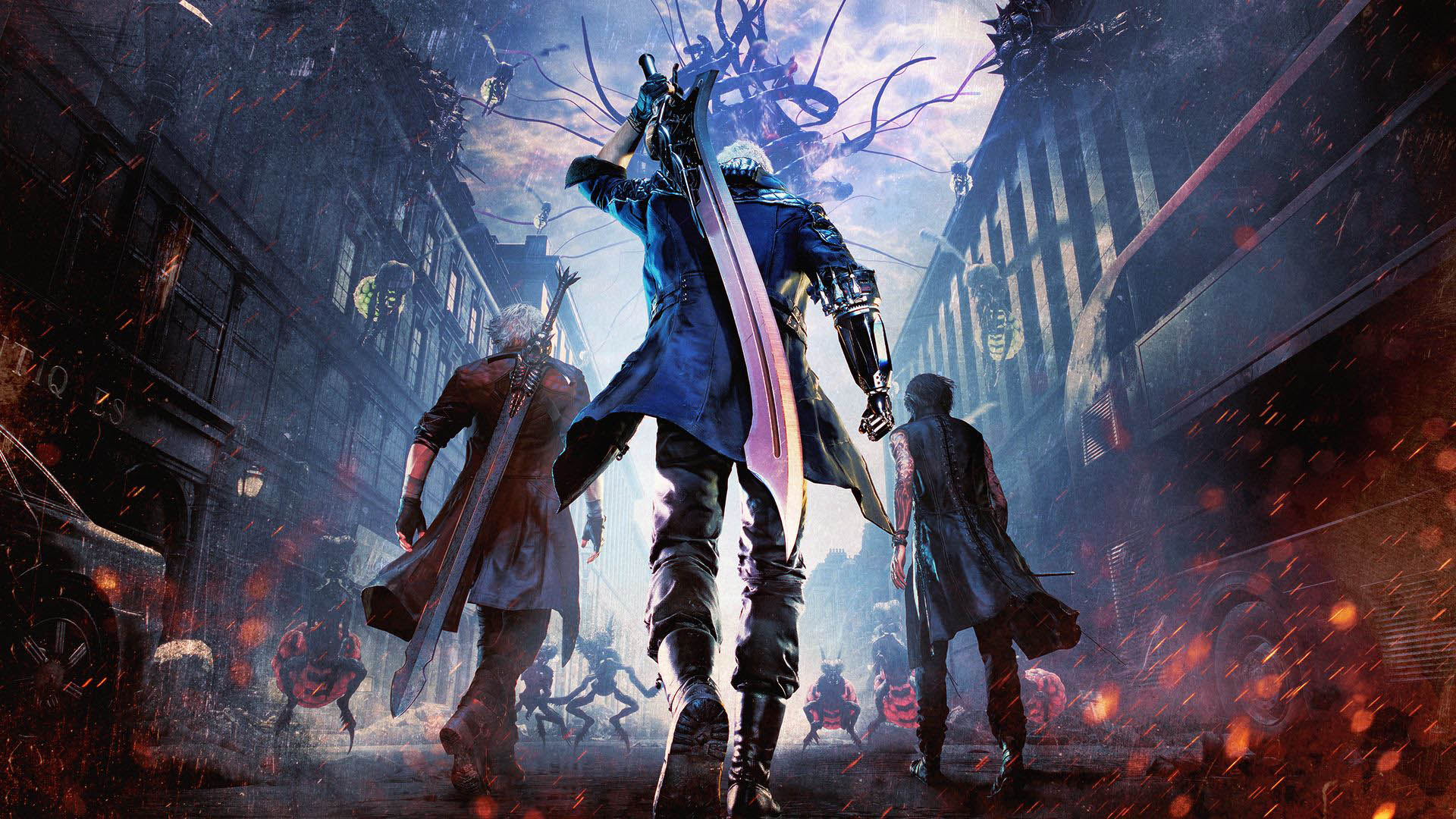 From the time that Mundus was first defeated by Sparda in August 2001’s first Devil May Cry on PS2, I have been hooked on the series.

The third person Japanese styled hack ‘n’ slash where a Nephilim called Dante would take down legions of Demons, with a love hate relationship echoing throughout the the entire series with his brother Virgil.

When Devil May Cry 4 released I was enchanted by the then, next gen visuals and fluid gameplay and this solidified my commitment to the series, which I was afraid would tire itself out after an average Devil May Cry 2 and an ‘ok’ third instalment.

So, Capcom have made Devil May Cry 5 a title that seems as though it’s a love letter to the fans. 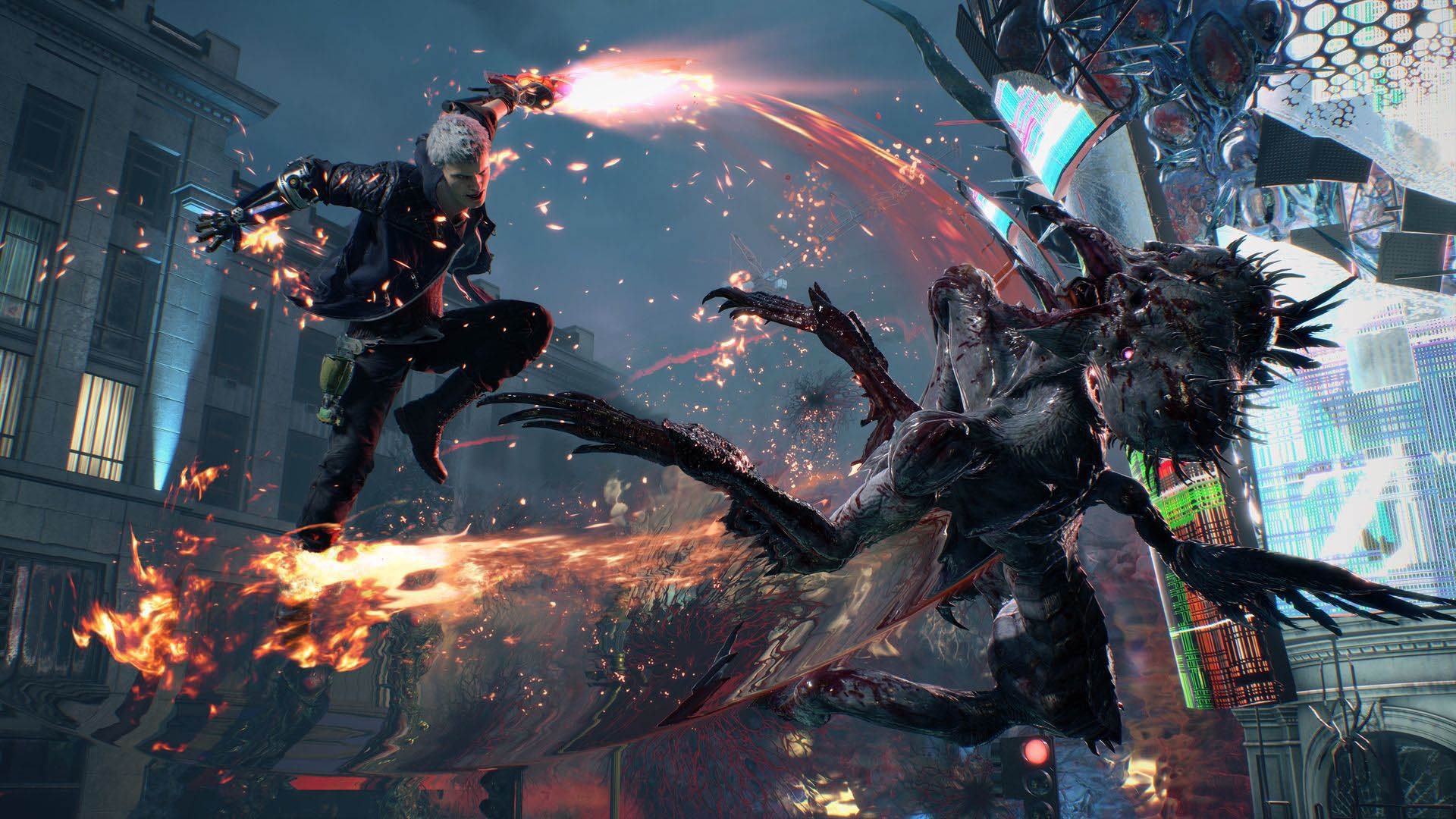 Set with a broken timeline you will take on a series of Missions, (20 in total – excluding the prologue and 13 Secret Missions that you need to find), in which Dante’s for ‘hire service’ business, called Devil May Cry, is reinvigorated with a new job. 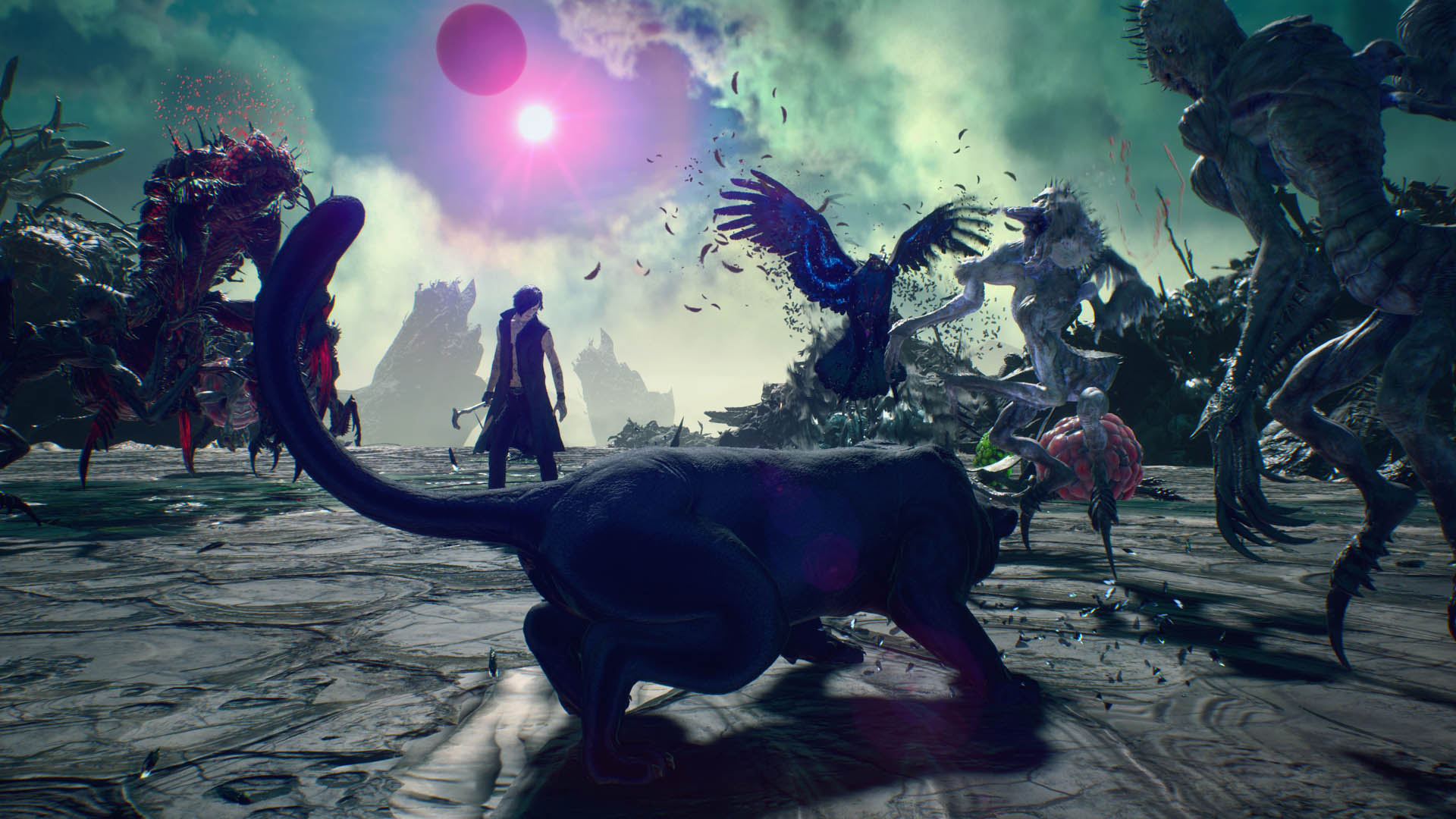 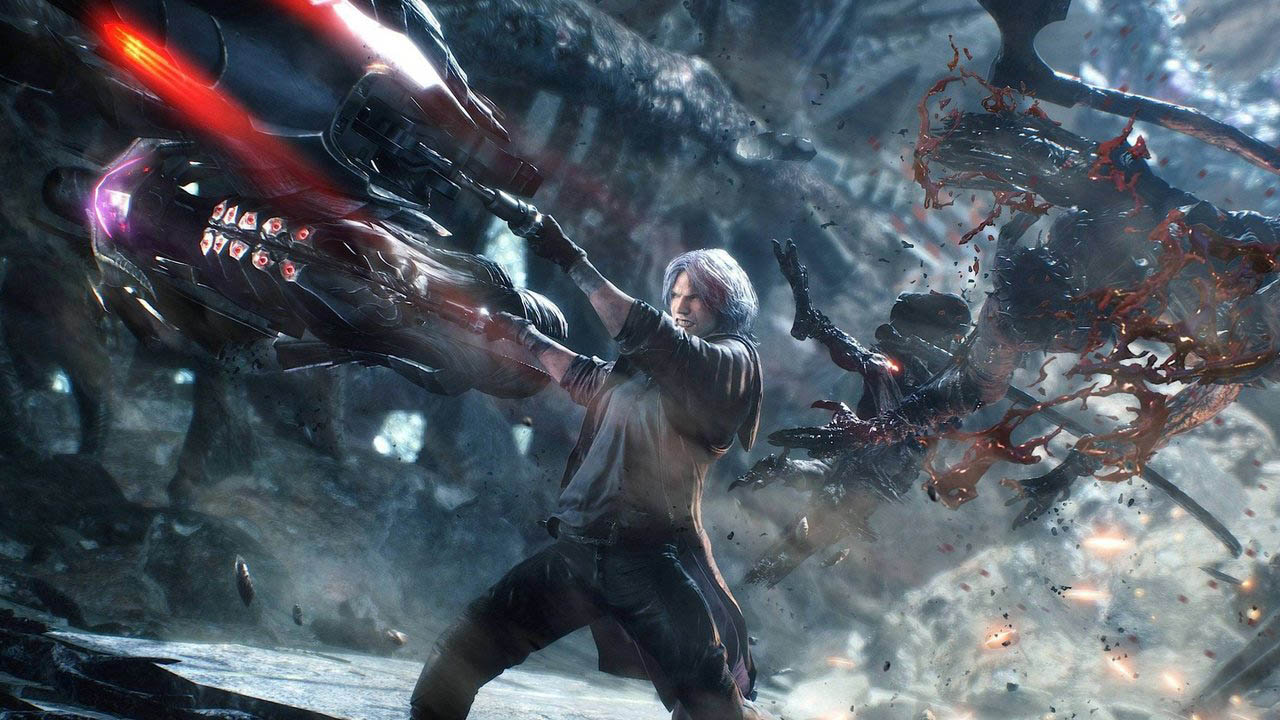 Devil May Cry 5 has the notoriety of being the first original released Devil May Cry game on this current generation of consoles (2013’s DMC was remastered for the current gen). 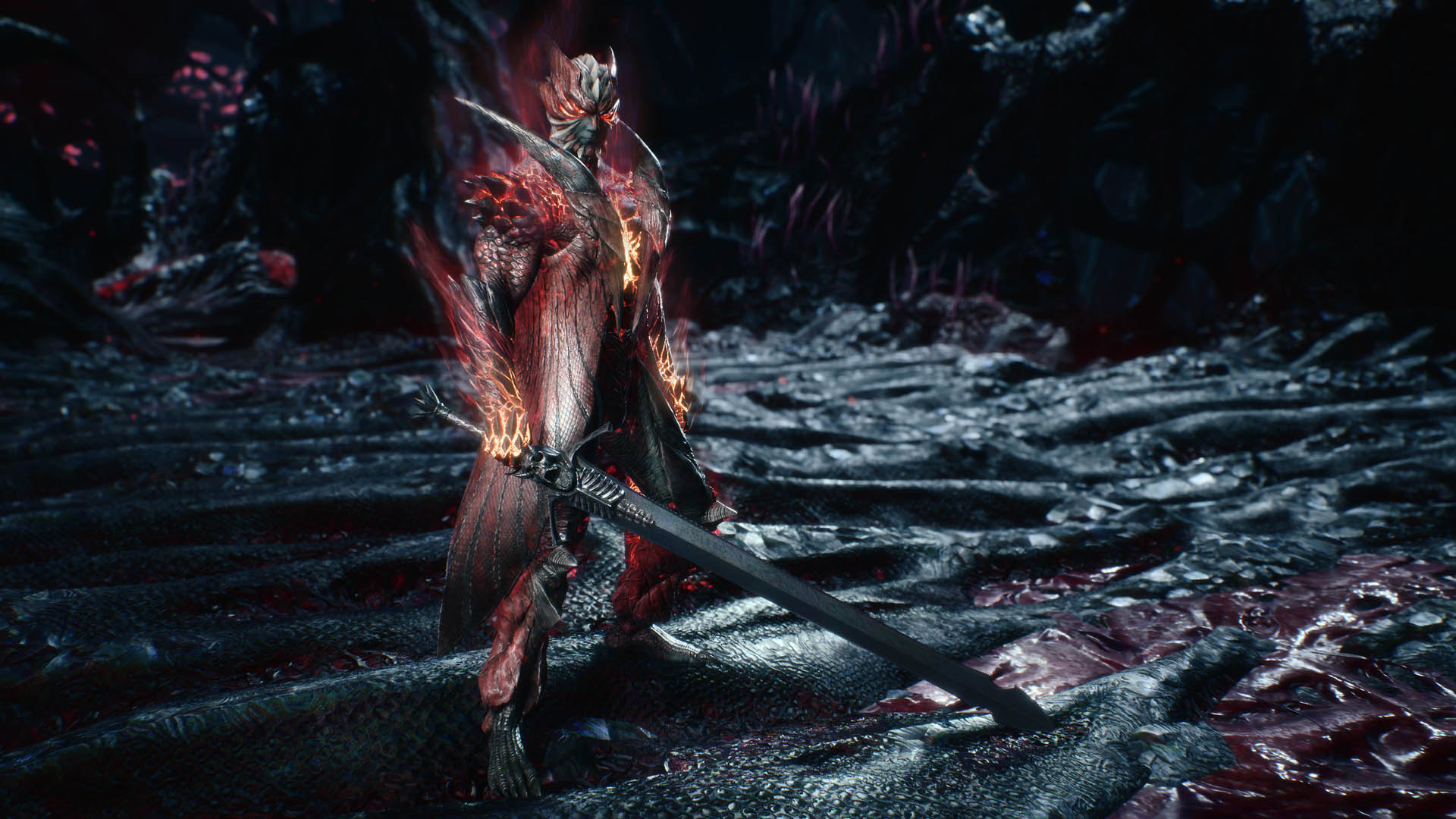 If you love a good hack ‘n’ slash with a slight Japanese flavour definitely don’t go past the Devil May Cry games.

Devil May Cry 5 is the one we have all been waiting for and is super SSStylish. I just wished the gameplay was longer.