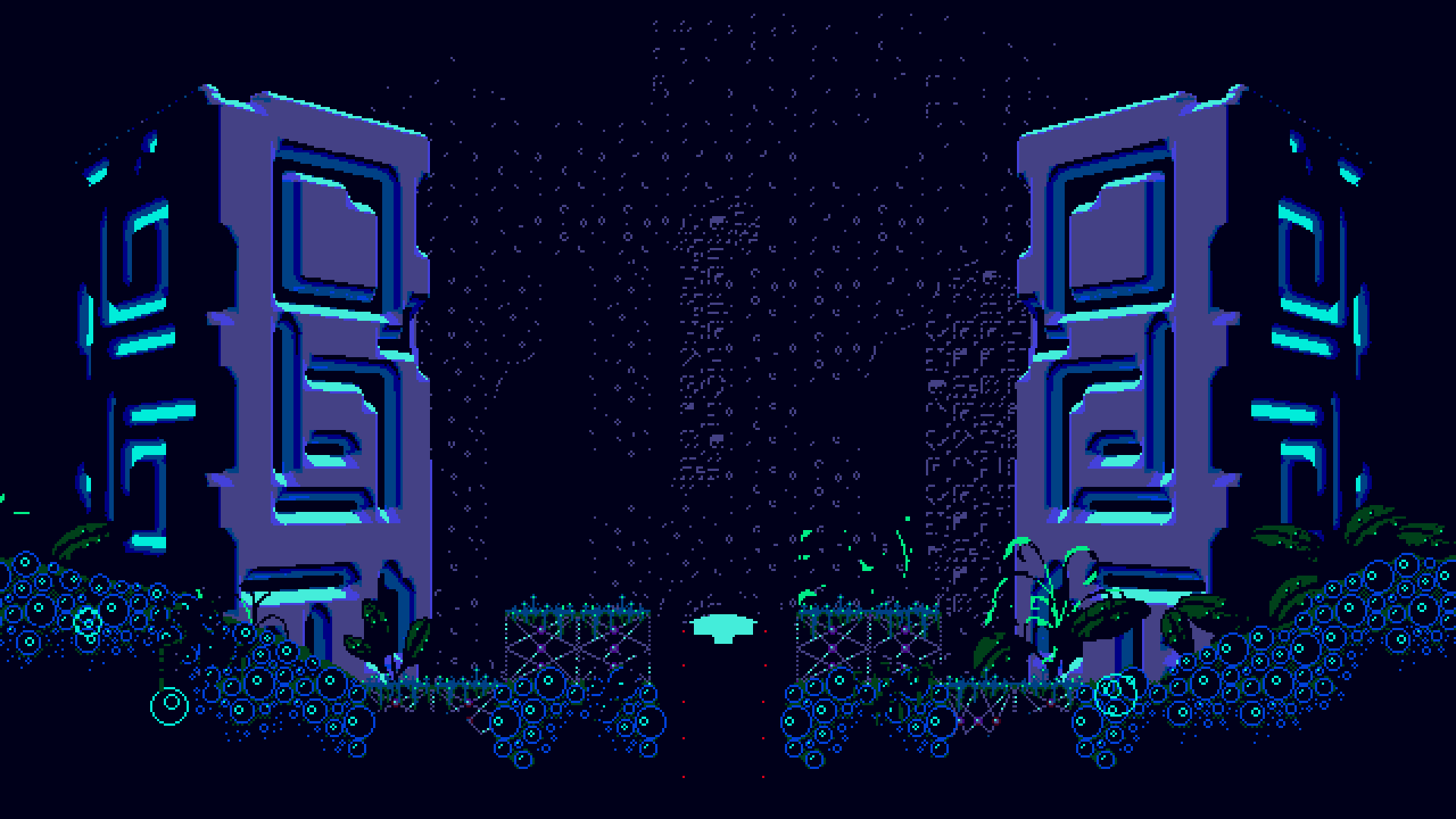 Headup has announced to us here at STG that Outbuddies DX, a 2D side-scrolling adventure game in the spirit of the classic ‘Metroid’, is coming this year (2020).

Developed by Julian Laufer over the course of seven years, and first released on Steam and GOG in October 2019, OutbuddiesDX is a feature-packed otherworldly adventure with deadly enemies and an ever-trustworthy robot sidekick, Buddy. 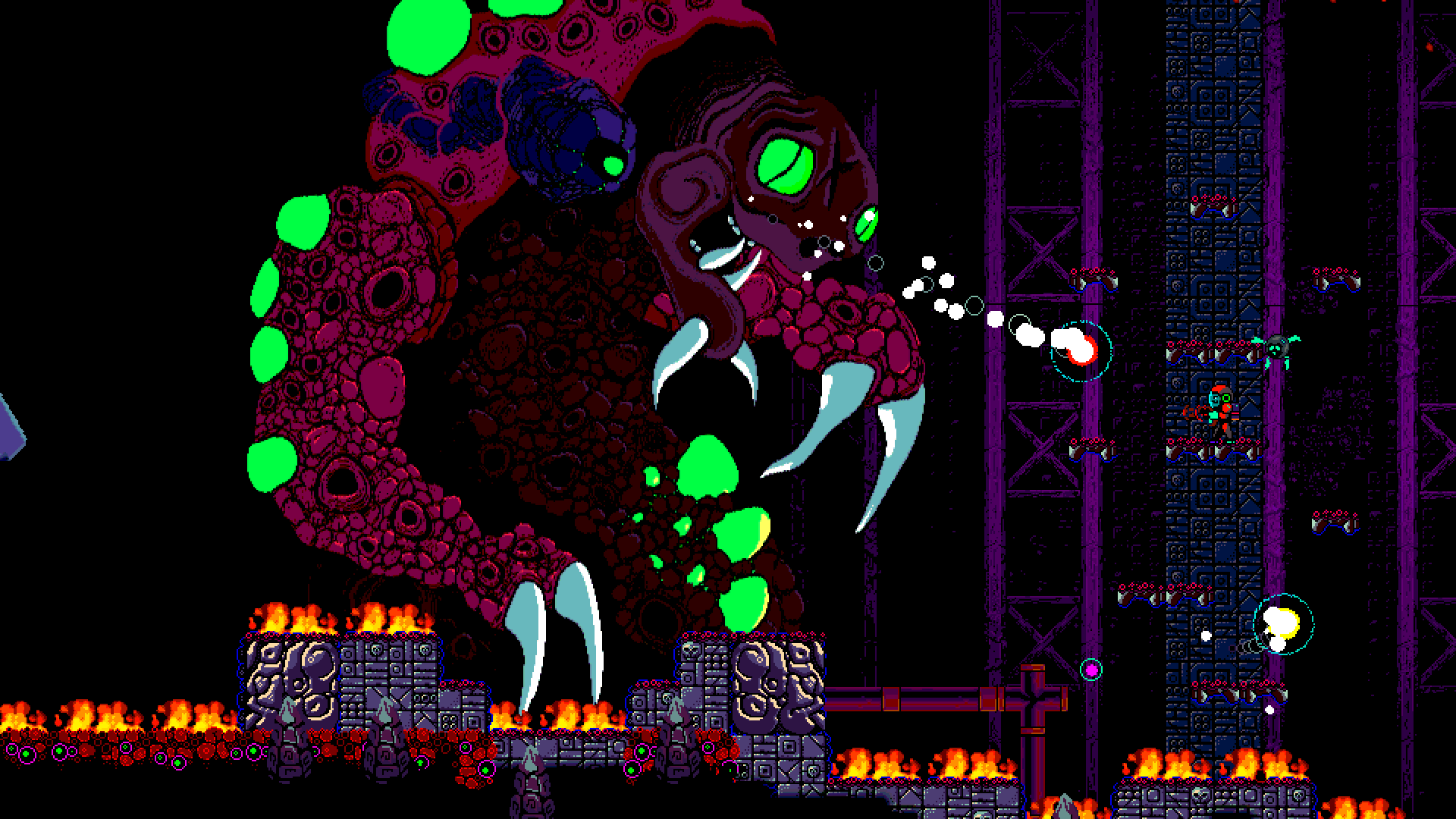 Set deep in the Ocean and infested with hostile Lovecraftian creatures and lethal environmental hazards, players must dash, dodge, and blast through Bahlam, a danger-filled sunken fortress of the Old Gods. By deploying the Buddy unit to manipulate and scout the surroundings through hacking, scanning and telekinesis, the players will discover ancient weapon systems and gear upgrades to battle through a gigantic sunken labyrinth. Outbuddies’ local co-op mode allows a second player to control Buddy with an expanded tool set.

Outbuddies DX offers a nonlinear gear-based progression system for both combat and level-layouts. Selecting weapons from the four-tier upgradeable system, as well as split-second reflexes and memorisation of attack patterns are essential for players to stand a chance against an onslaught of unforgiving bosses and to escape Bahlam’s hostile maze. Outbuddies‘ praised atmosphere is supported by OGRE’s thematic soundtrack written as an ode to the 16-bit Megadrive / Genesis era. 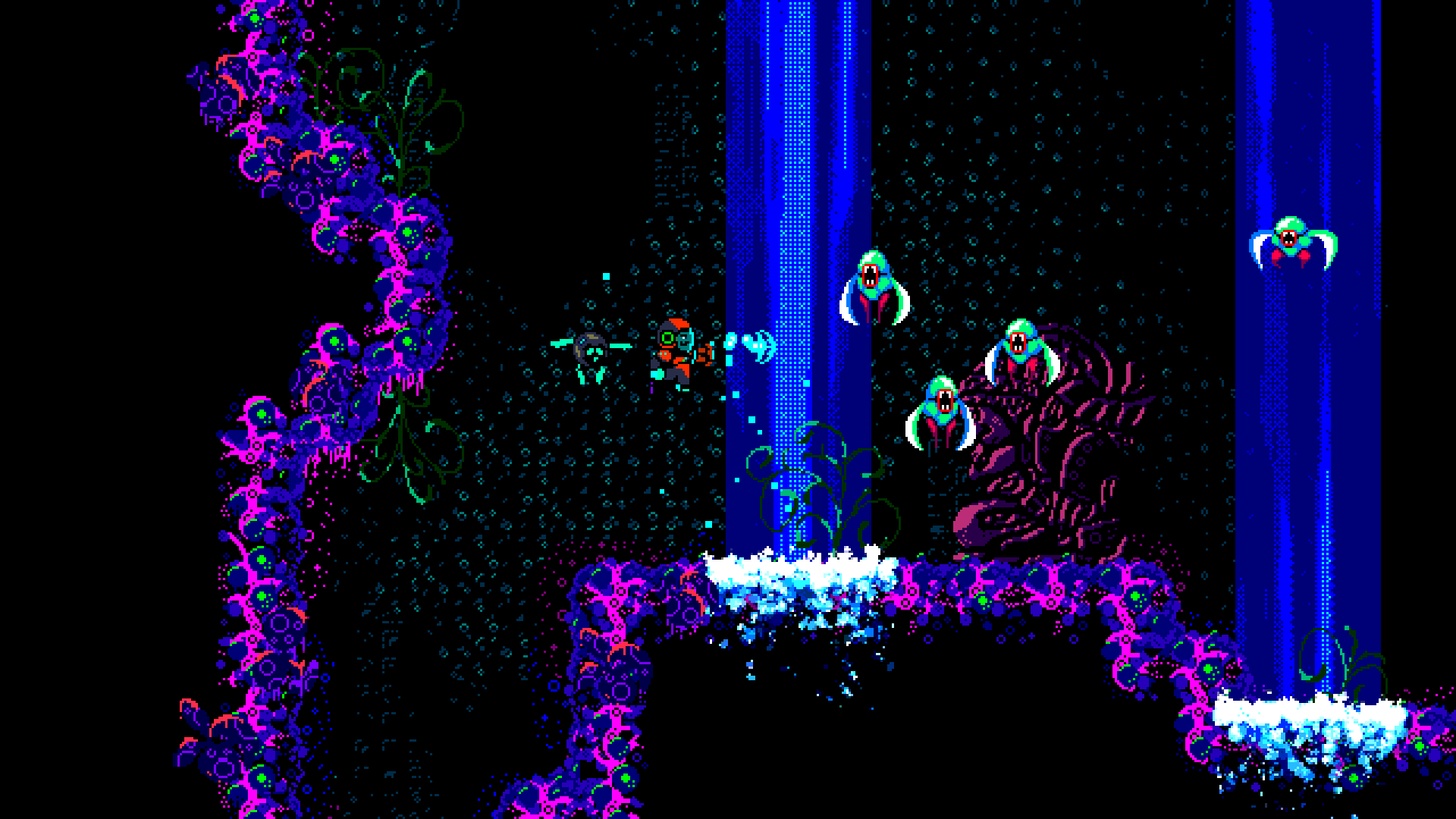 Based on the feedback from core-speedrunners and Metroid-enthusiasts since the game‘s PC release, Outbuddies DX now offers vastly improved visuals and a variety of new features added to the well-received original.

Outbuddies DX is releasing on Nintendo Switch and Xbox One with the PS4 version planned for later this year.