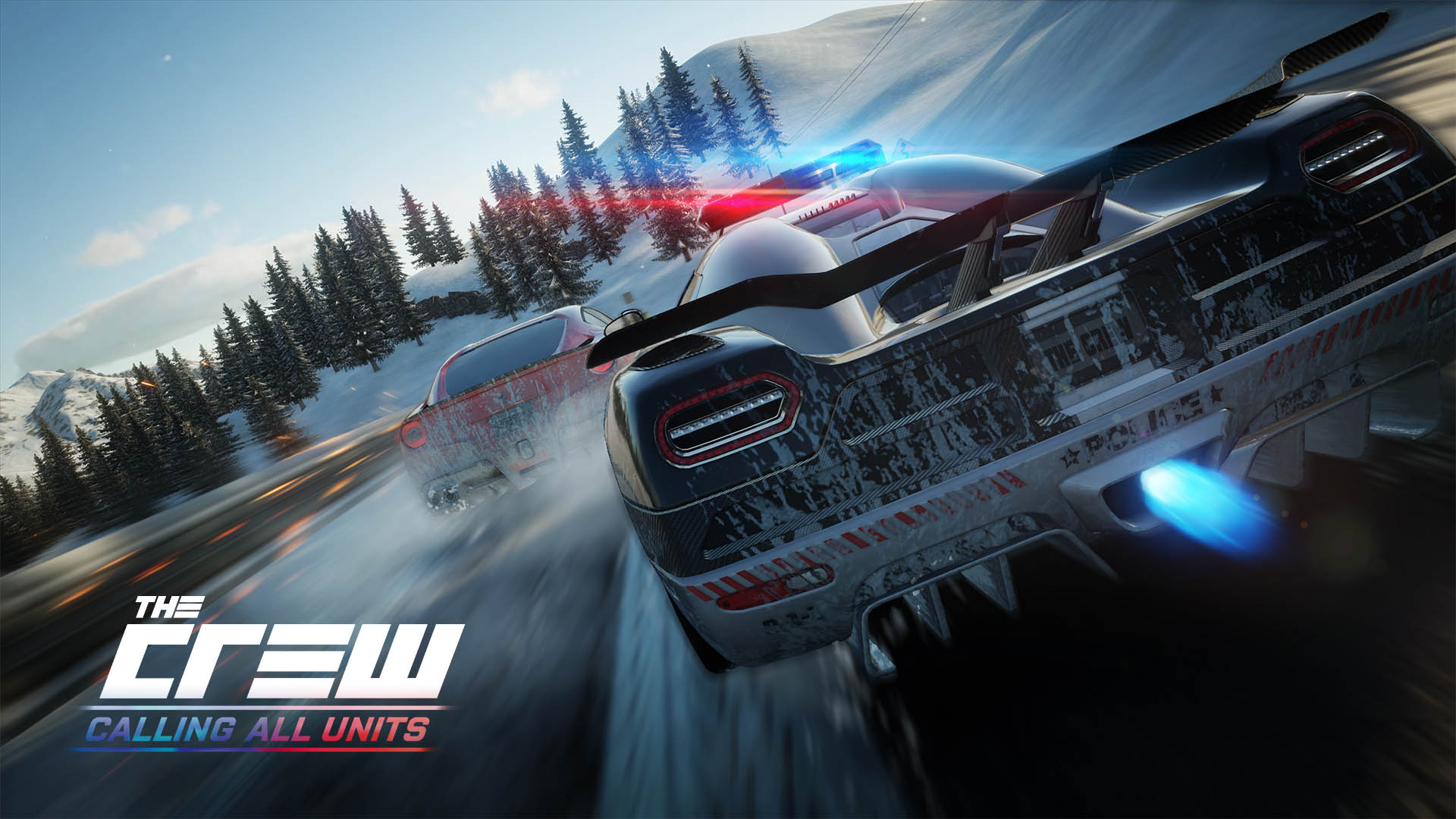 Two years after release and Ubisoft’s open-world racer, The Crew, still feels fresh. It was a formidable game from the start, getting players to form crews and pitting them against one another.  Against the backdrop of a full narrative campaign the game was one of the first to blur the line between the multiplayer and single experience.

The developers at Ivory tower, have drawn on the experience gained working for Eden Games on Atari’s open-world Test Drive Unlimited games.This time they went all out and recreated the entirety of the continental USA for players to race across. 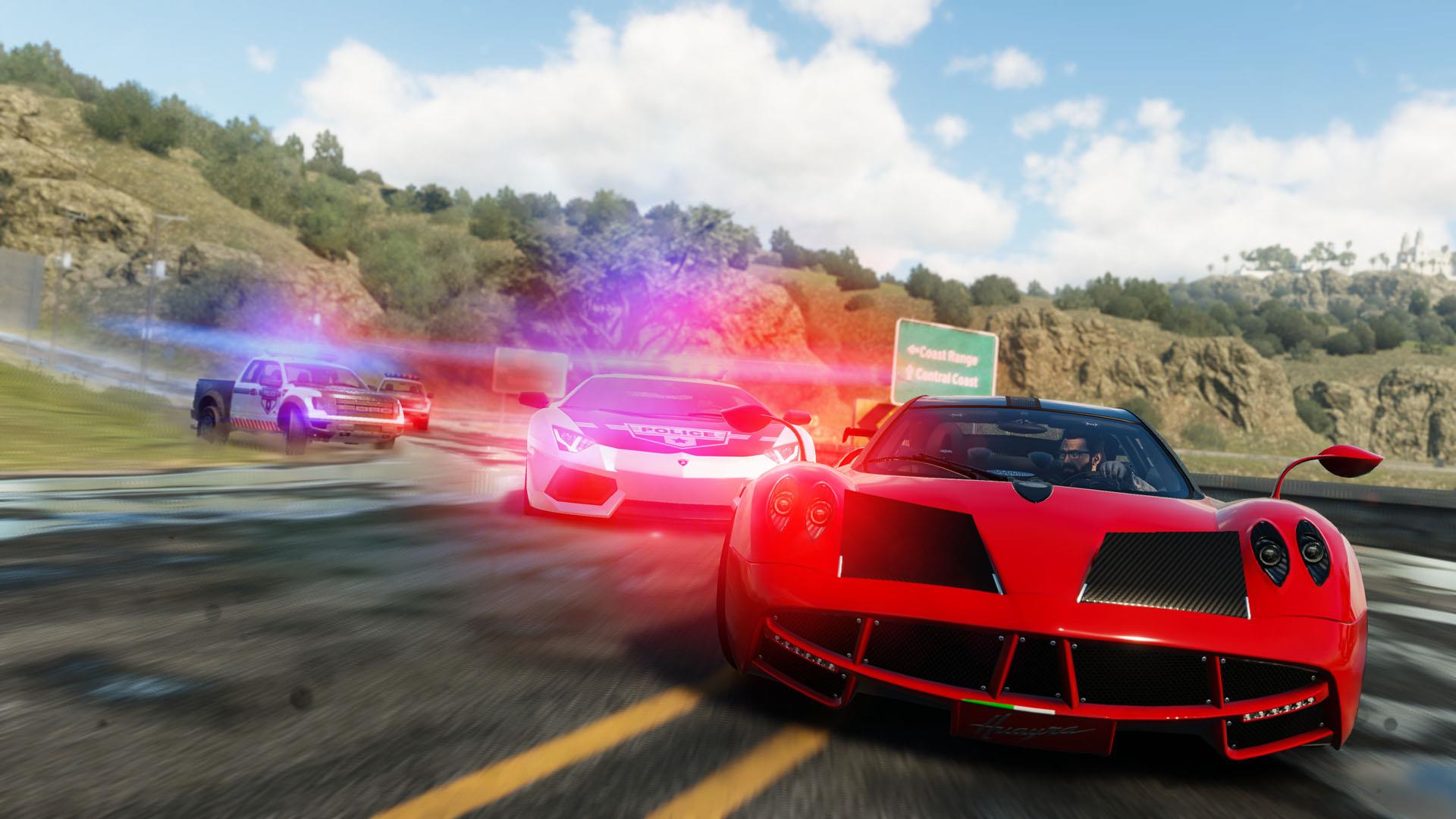 Ubisoft have just released another expansion that takes the game in a new direction. The Crew: Calling All Units features a new character and a new campaign, this time with players driving on the right side of the law.

Turning the game on its head,for the new police missions,players now take the role of Clara Washington, a police driver charged with taking down a gang of illegal street racers called the Harvesters.The first mission in the expansion serves to pass the baton from original protagonist, Alex Taylor, to new girl, Cara, and is followed by a series of prologue missions to get players into the new game mechanics. 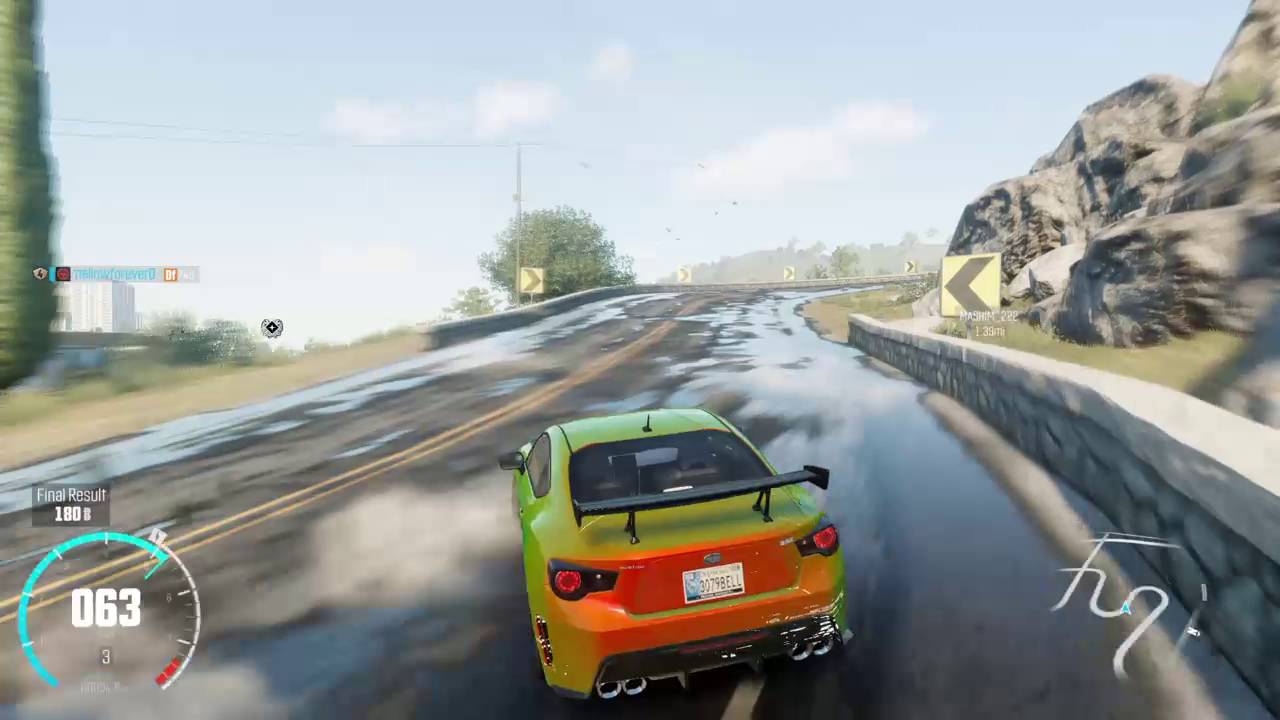 Nineteen new vehicles have been added to the game including police versions of some of the more exotic specs: who wouldn’t want to try an Abarth 500 Police Monster Truck? The level cap has also been extended to 60, giving veteran players a bit more headroom.

As you’d expect, the new gameplay is all about cops verses robbers. The police game mainly focuses on talking down street racers, whilst street racers must avoid the AI cop cars.

Calling All Units stands squarely on the toes of EA’s Need for Speed: Most Wanted, even equipping players with tools like EMP Shock and hacking devices to slow down opponents. These cool new abilities add spice to chases and are available for both cops and street racers. 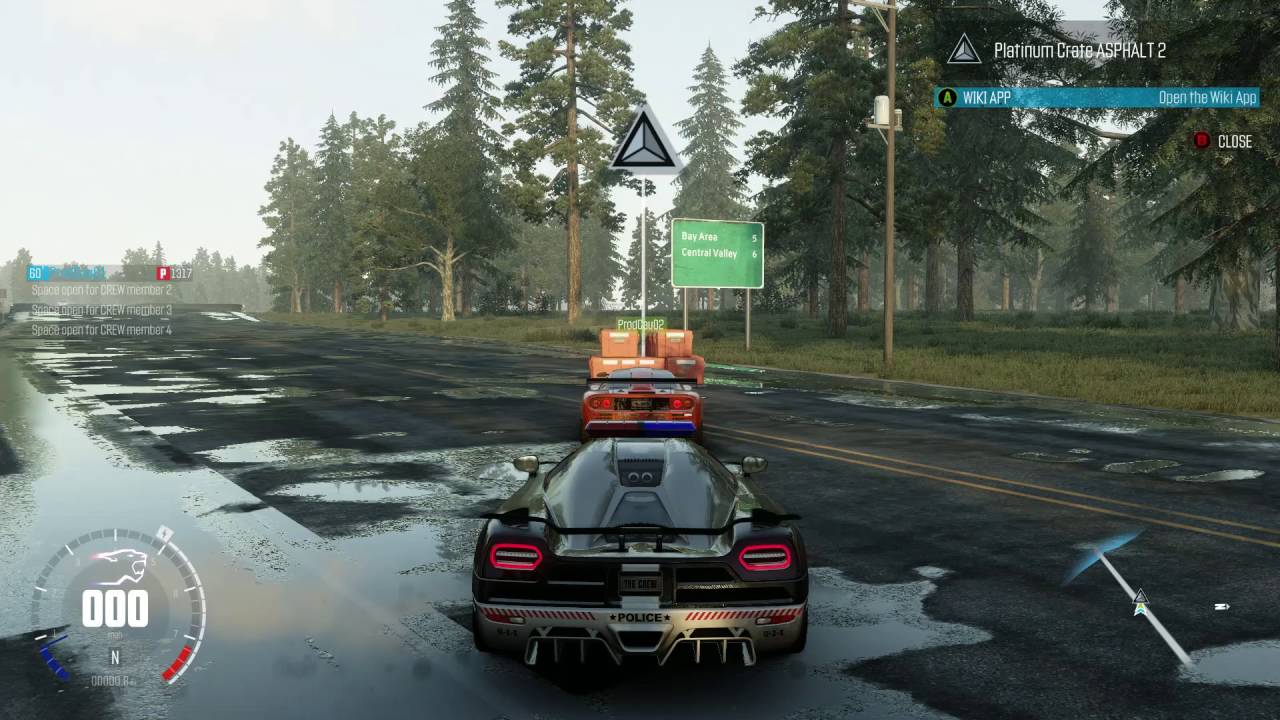 For those that like to drive on the other side of the law, the world is now scattered with crates. By delivering crates, player can win parts for their vehicles. As soon as you pick up a crate, however, the local law enforcement is on to you. You need to out run the cops in order to complete your delivery.

The Crew: Calling All Units further extends Ubisoft’s open-world racer. Whilst the visuals may not be up to Forza Horizons 3’s standard, what other game allows you to drive from LA to NYC? With the original game and the previous expansion providing tons of content, Calling All Units should keep you on the road well into 2017.