The Bandicoot is Back! 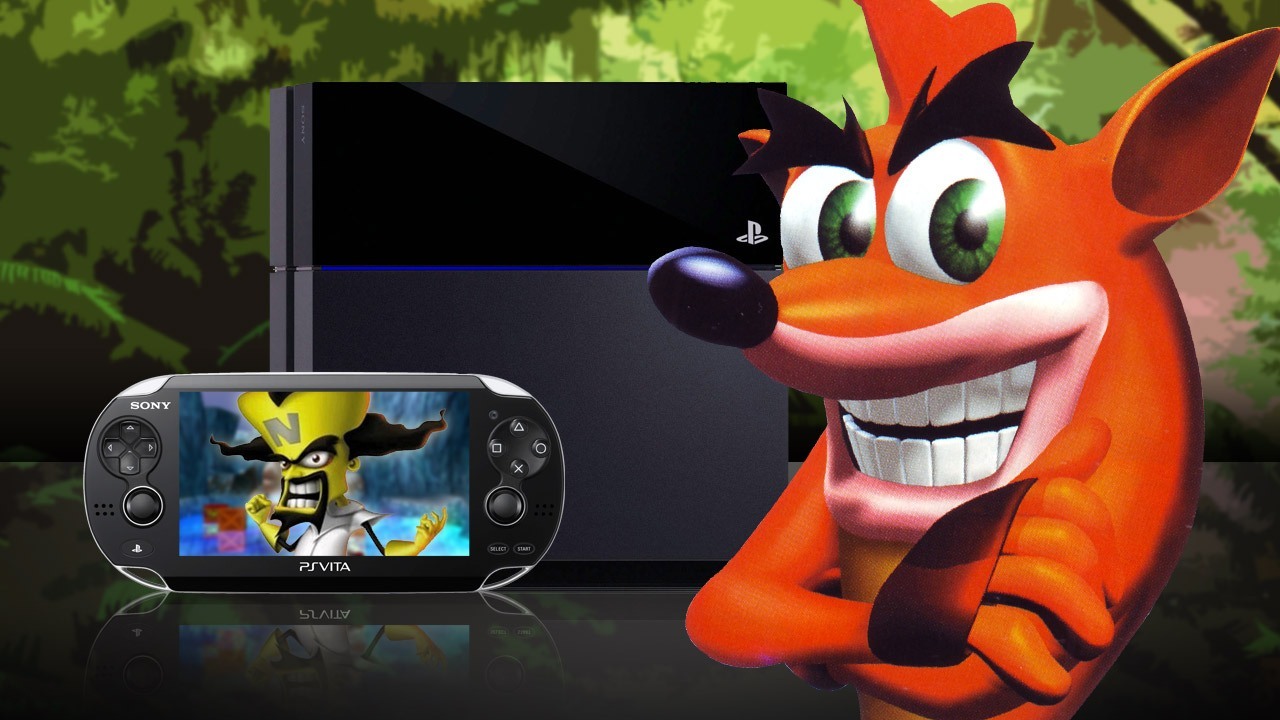 Put some Umph in your Wump… Crash Bandicoot is back – in 4K. 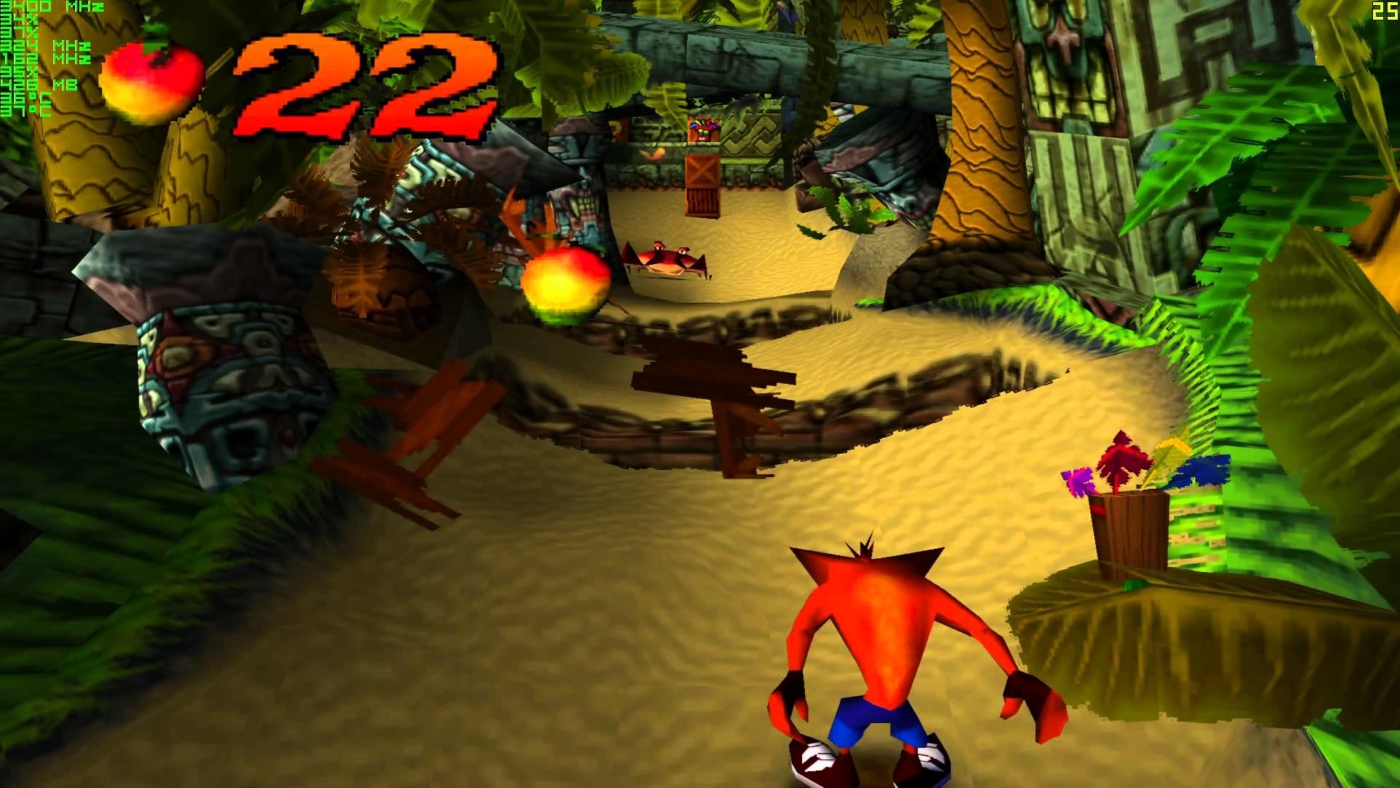 Developed by Vicarious Visions, Crash Bandicoot N. Sane Trilogy is being built from the ground up for the PlayStation 4 with brand-new lighting, animations, environments and recreated cinematics – all in stunning “N. Hanced Fur-K” and PS4 Pro HD.  Fans new and old alike will enjoy seeing the beloved ‘90s video game icon like never before in this fully-remastered game collection.

What’s more, the trilogy will feature full analog stick support, a unified save system and unified checkpoint system, making it easier than ever for new fans to enjoy the classic adventures. Additionally, improved bonus Levels and time trials throughout the games will make this an epic trilogy for the hardest of the ‘Coot core! 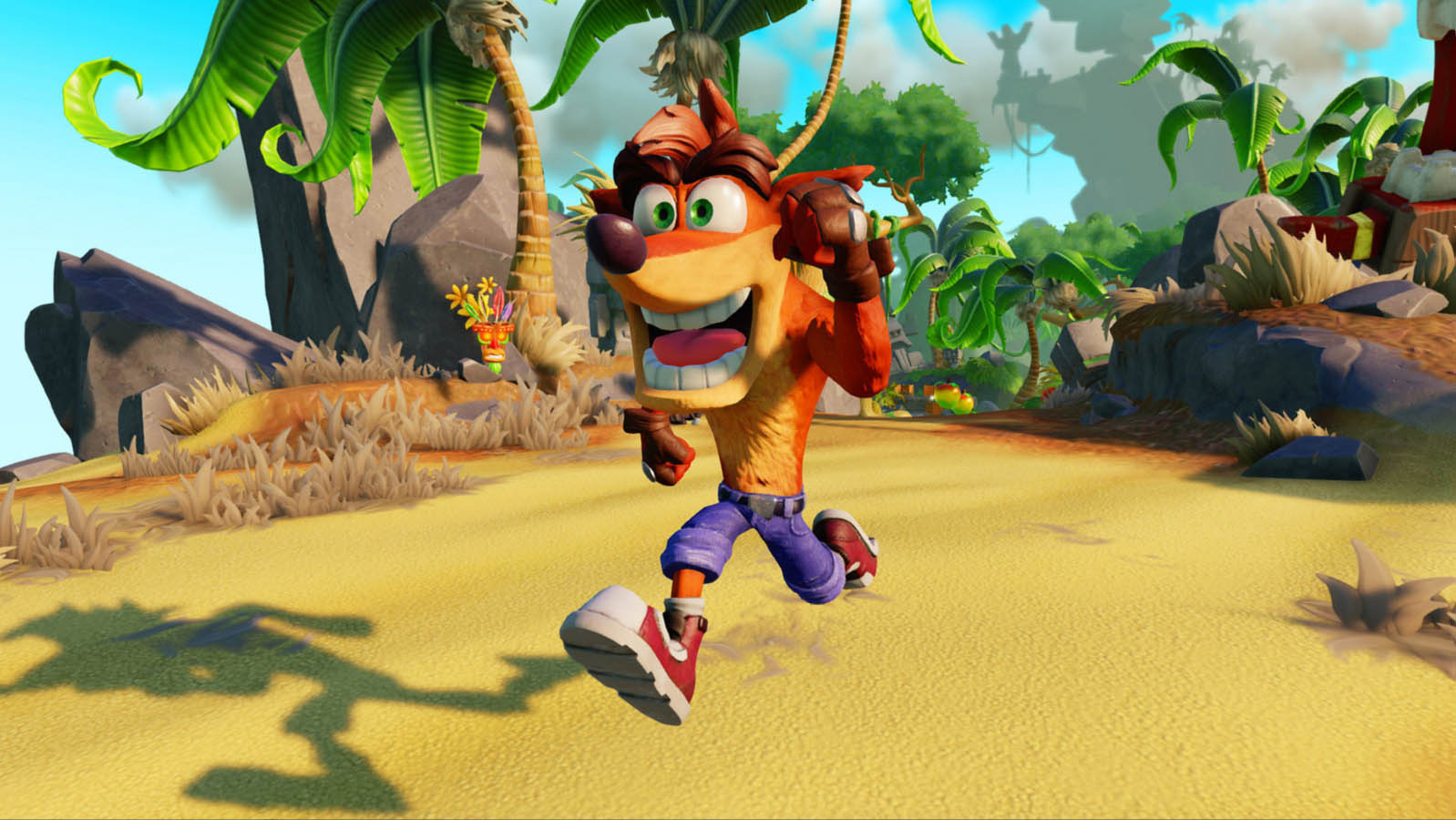 Activision and Vicarious Visions are honoring the heritage of Crash throughout the trilogy in a variety of ways, including a fully-remastered game soundtrack, packed with all the didgeridoos, xylophones and thumpin’ bass lines you can handle, as well as newly recorded dialogue from some of the familiar voice actors who appear in the original Crash Bandicoot games, including Jess Harnell and Lex Lang, among others (as appropriate).

Crash Bandicoot N. Sane Trilogy is slated to launch in 2017 and is available now worldwide for pre-order on PS4 and PS4 PRO.