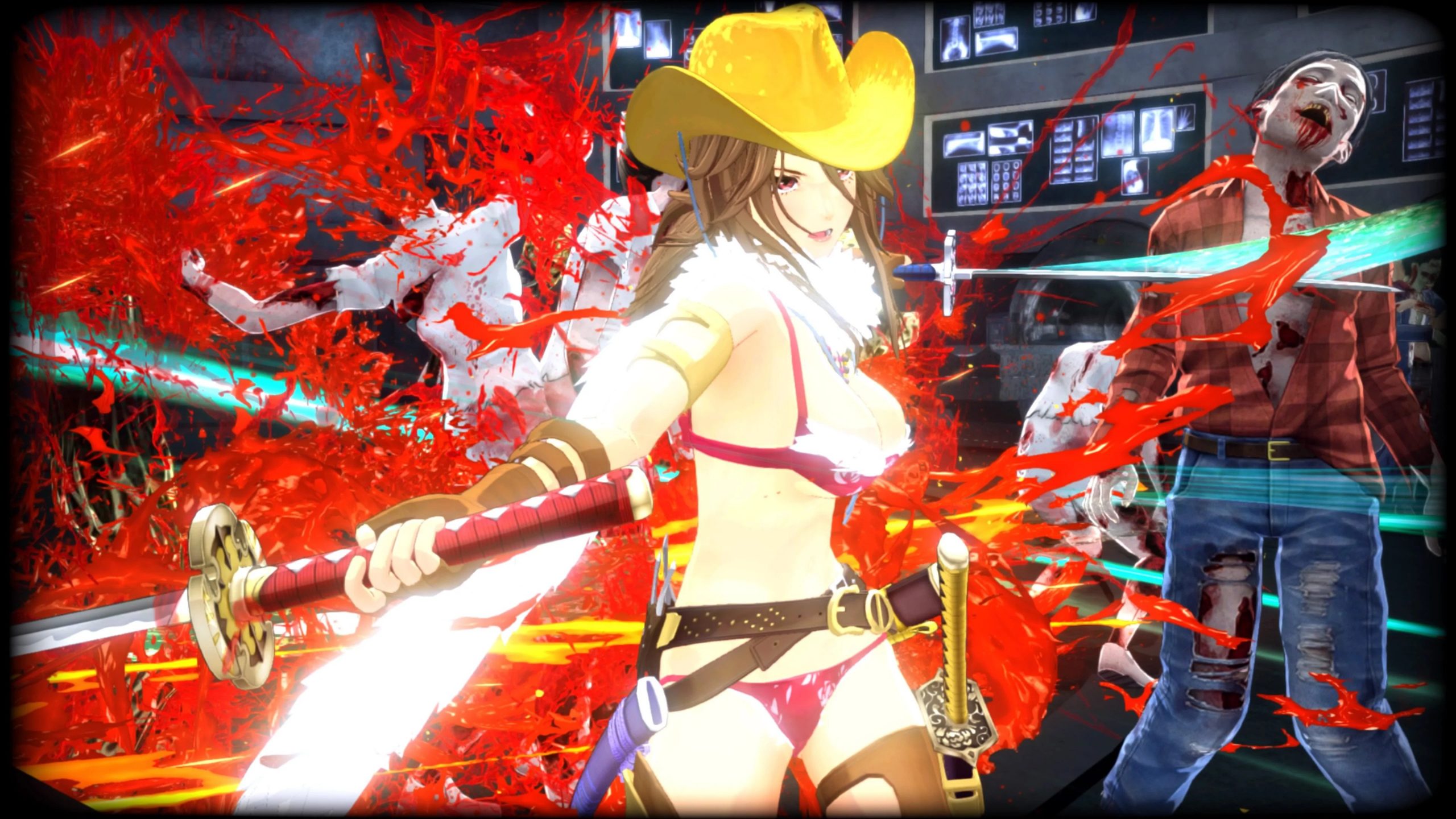 I like to keep my mind open to Japanese or Japanese inspired games.

Things like fanservice are fine if they are either the joke and land the humour, or if I can overlook it for what else a game or anime offers. Onee Chanbara Origin had me curious. Skimpily clad women fighting zombies should either be terrible or excellent, turns out it found a way to be meh.

First off I will tackle what I liked. The game is beautifully animated with a cell shaded style with bright and vibrant colours that pop on the screen. The eleaborat bosses look especially awesome with some truly creative designs that are creepily best in class. Well when you can see them on screen that is. 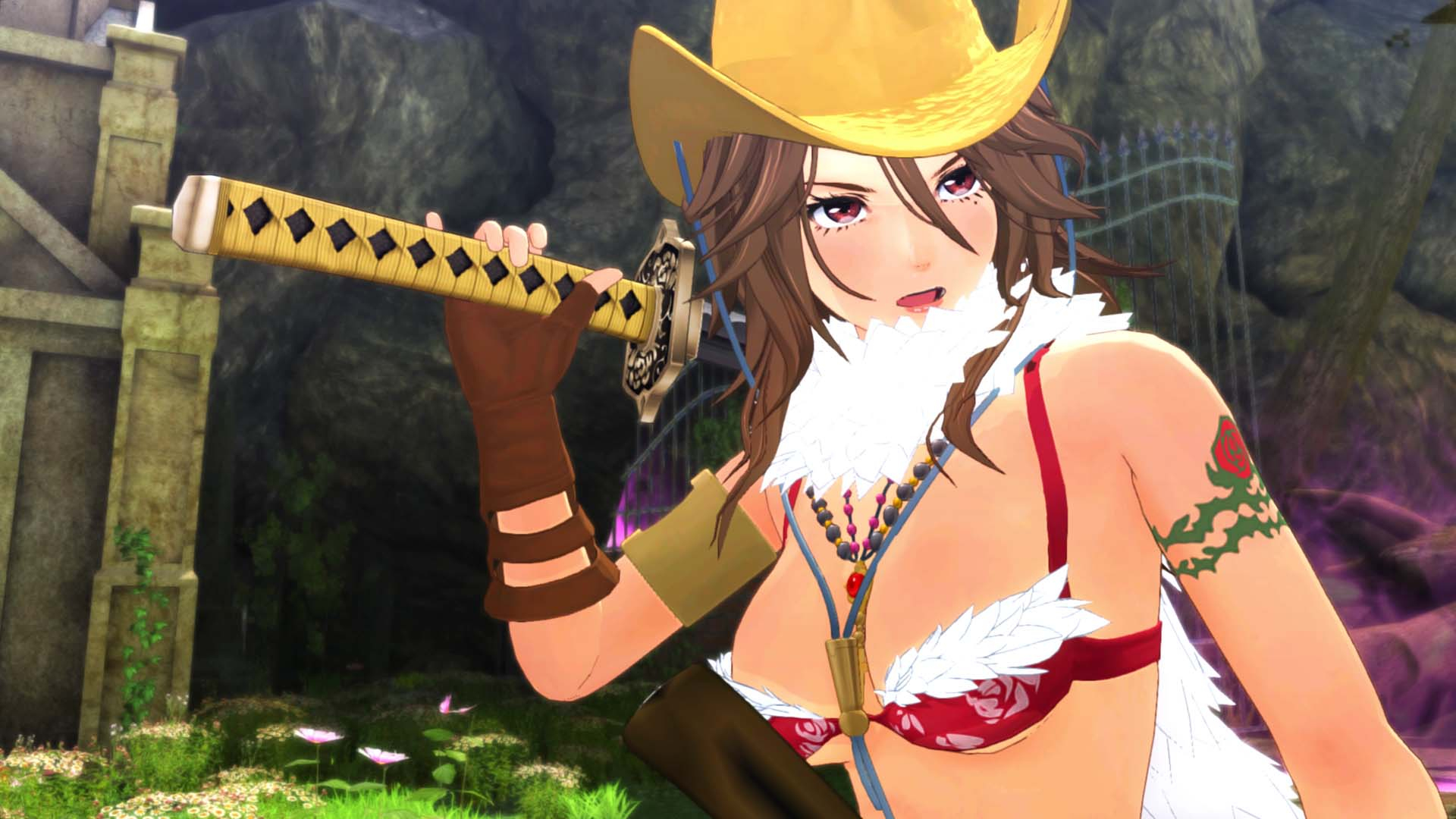 At its core Onee Chanbara Origin is a hack n slash game, and it is adequate at that. The hacking and the slashing is mechanically solid. You initially have a parry move which you have to use to stand a chance, before the game gives you the dodge which I wound up using more.  The problem is the hacking and slashing gets boring fast. Other games like Dynasty Warriors which have repetitive combat stay interesting because you have overarching objectives to focus on, whereas Onee Chanbara Origin has you having to hack and slash until the zombies are all dead.

This is the biggest problem the game has. It’s bloody boring. With a run time of under six hours, it still managed to overstay its welcome because I was bored in the first hour. Even the bosses which are cool to look at are still the same process, but with a bigger health bar. The game tries to shift things up with different enemy types, but it wasn’t interesting enough to make me care anymore. 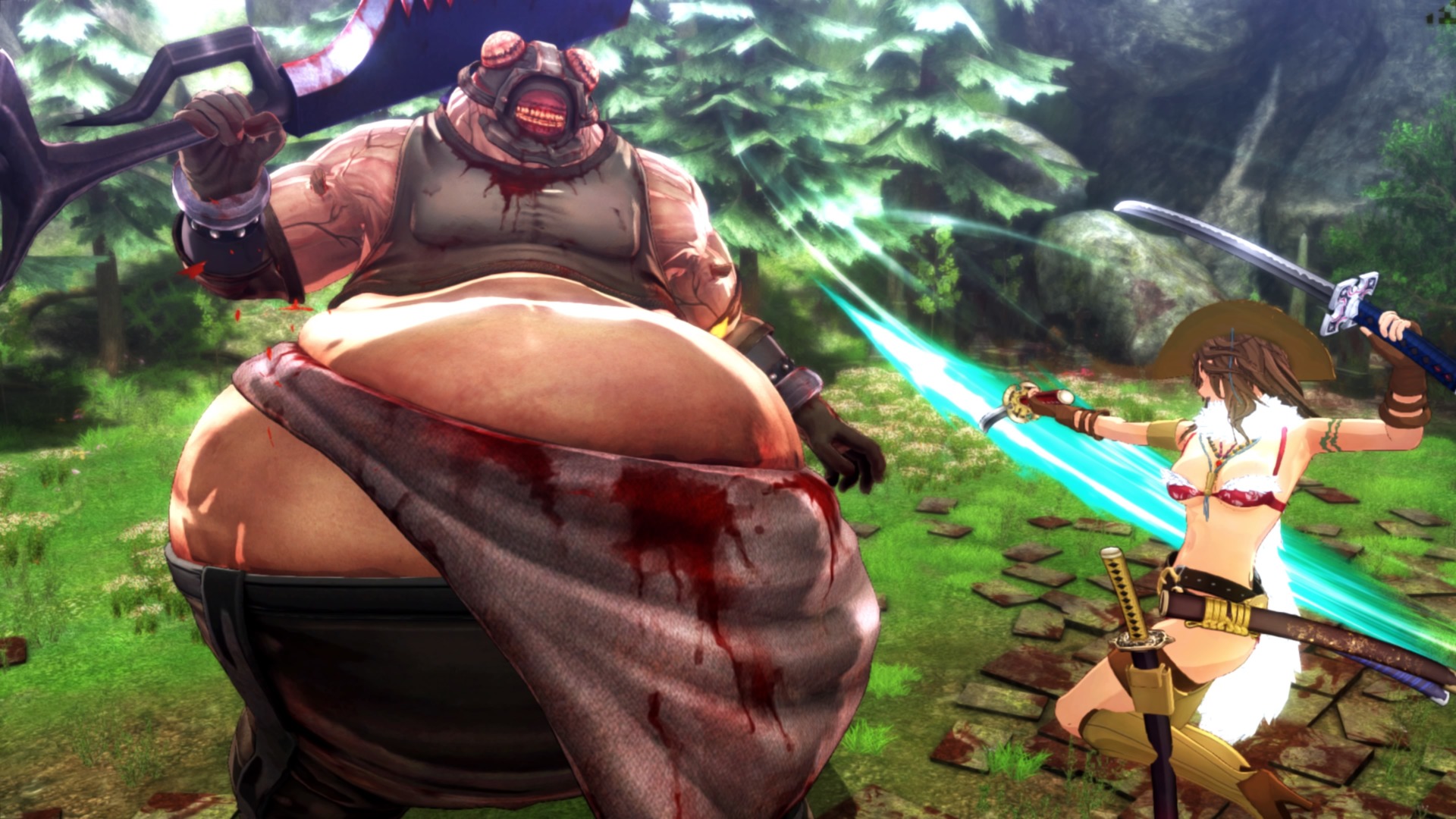 That said, there are some cool ideas. Your sword becomes less efficient the more blood that is on it which is represented by a bar. You can reload at any time with a quick wipe of the blade which is a super clever idea. As you slash through enemies the screen starts to fill up with blood and then you go into a state which makes you more prone to damage but you deal heaps more to the zombies. Great ideas, but not enough to make the game fun.

Now for the story. The main protagonist is Aya who after losing her mother goes on a zombie hunting spree while trying to find her long lost sister Saki. Saki on the other hand decides to go down a different path in her bereavement by finding ancient arts to resurrect her mother and is the ultimate antagonist of the game. The problem is either the story is boring, or the game bored me so much I stopped caring, or a bit of both. Either way I can’t even remember how Rei came to be working with Aya and I don’t care. This is despite playing the game last night.

Onee Chanbara Origin is such a meh game. It does some cool things, and there are things to like about it. Ultimately though the game is repetitive and boring. If fanservice is your thing, then you may find it engaging enough to enjoy, but with that not being a hook for me I found myself not caring. 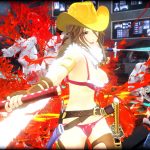 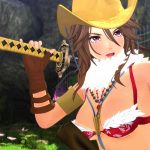 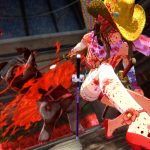 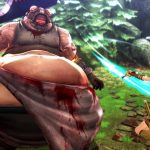