HITMAN: THE COMPLETE FIRST SEASON RELEASING ON ONE DISC 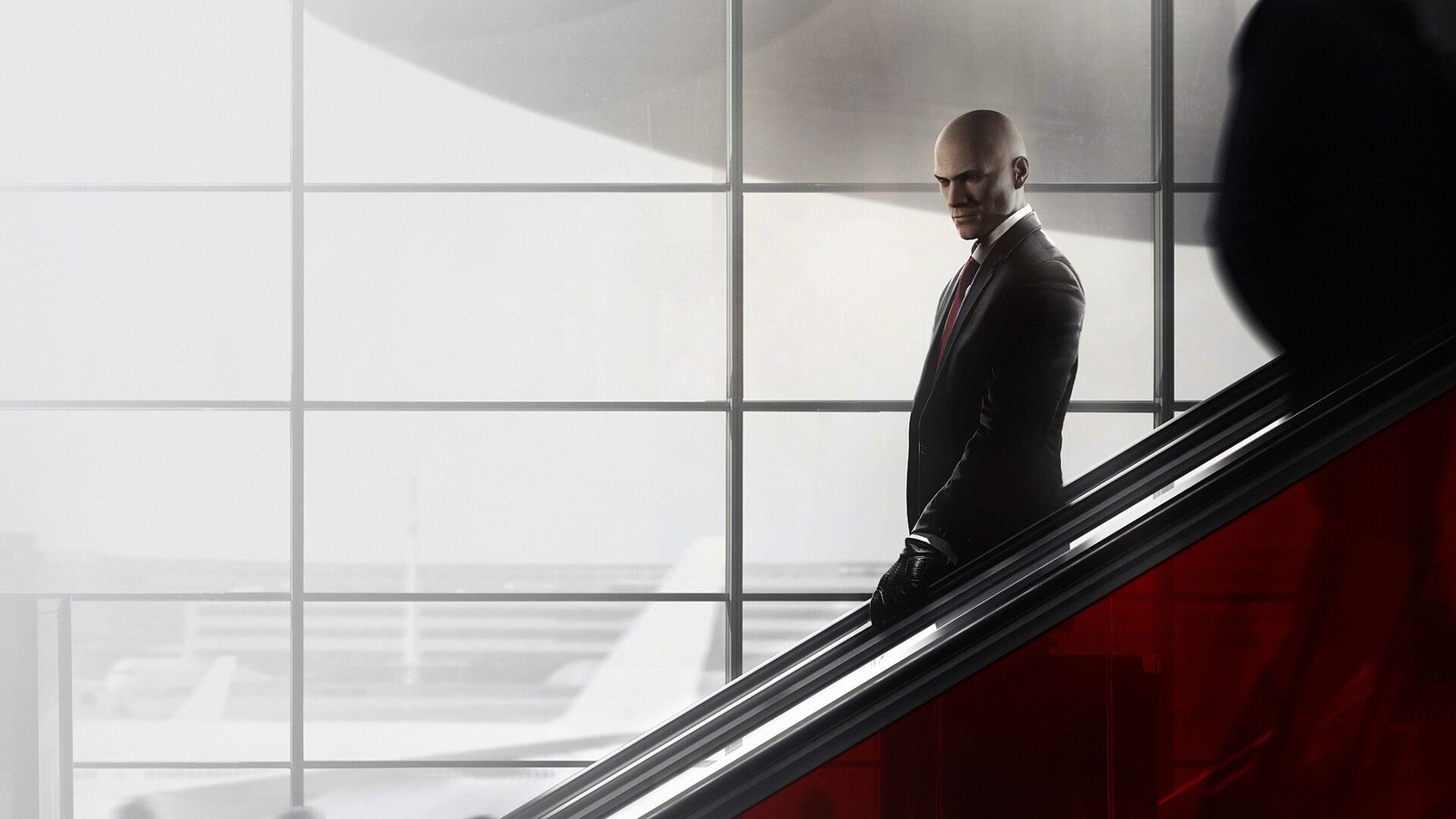 Io-Interactive is pleased to confirm the details of what will be included when HITMAN: The Complete First Season arrives on disc on January the 31st, 2017.

Released in a day one edition SteelBook, HITMAN: The Complete First Season will deliver the ultimate physical version of the game, with over 100 hours of gameplay. Featuring all of the Season One locations and episodes from the Prologue, France and Italy to Morocco, Thailand, USA and Japan. Play as Agent 47 to take out powerful high-profile targets in an intense spy-thriller story across a world of assassination. 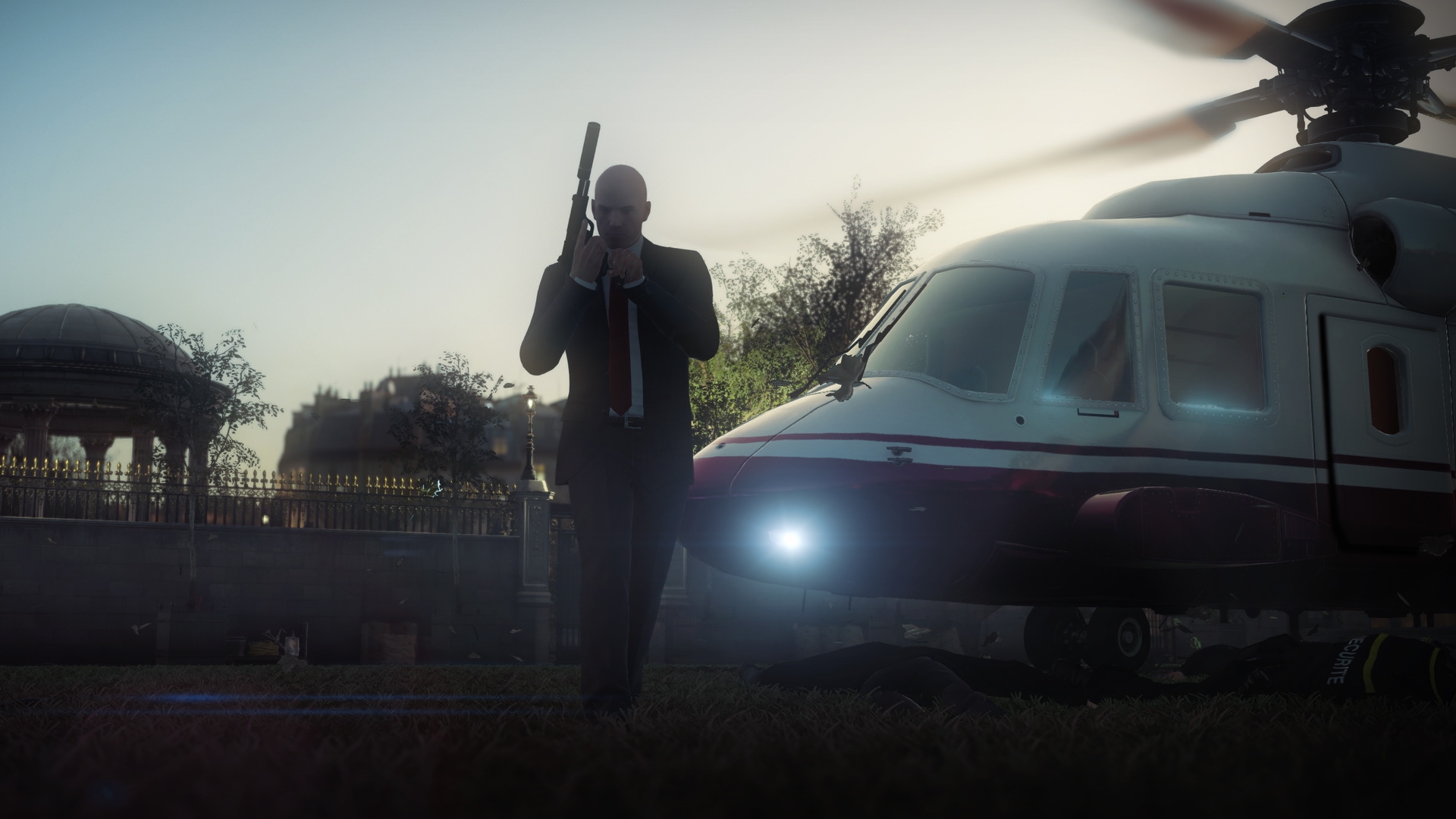 “The disc combines everything we have learned, refined and updated over the course of a 10 month live season. It’s the direct result of live input, development and feedback from our players,” said Hannes Seifert, Studio Head at Io-Interactive. “Especially for our fans who want to own the game in a box, we’ve made it a high quality SteelBook box. We also added loads of additional downloadable bonus content to release on the 31st of January for everyone getting this beautiful edition of the game on a disc and everybody owning the digital Full Experience or upgraded versions of the game.”

Included with HITMAN: The Complete First Season box is bonus downloadable contentsuch as 3 Bonus Missions Pack which includes The Icon and A House Built on Sand missions, plus the brand new upcoming Landslide mission aswell as the Official Soundtrack featuring the original game score. Also included is the ‘making of’ HITMAN documentary charting the journey from showing the game to our fans for the first time before E3 2015, through to the digital launch in 2016. 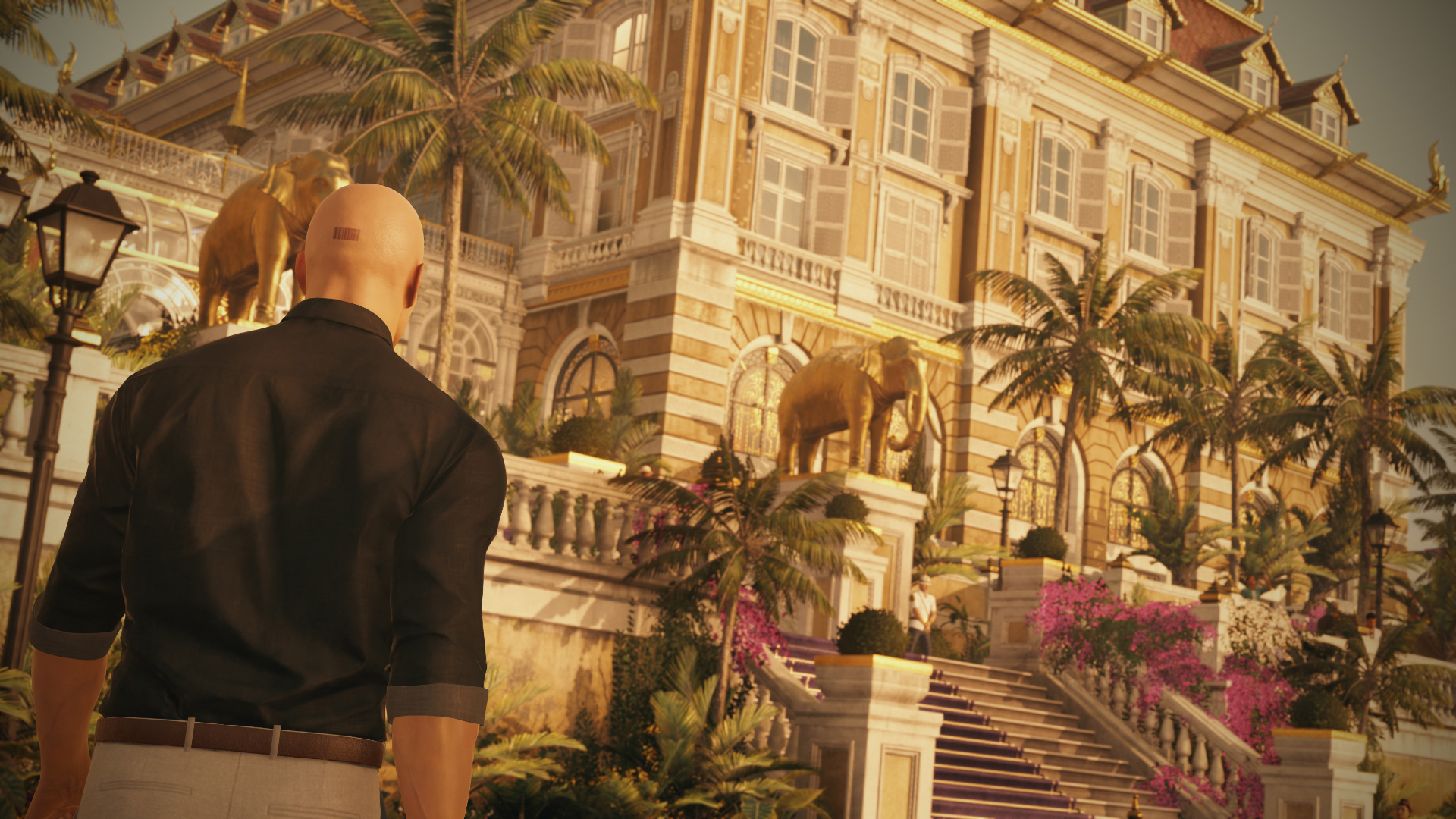 HITMAN: The Complete First Season will be available on the PlayStation 4, Xbox One and Windows PC.