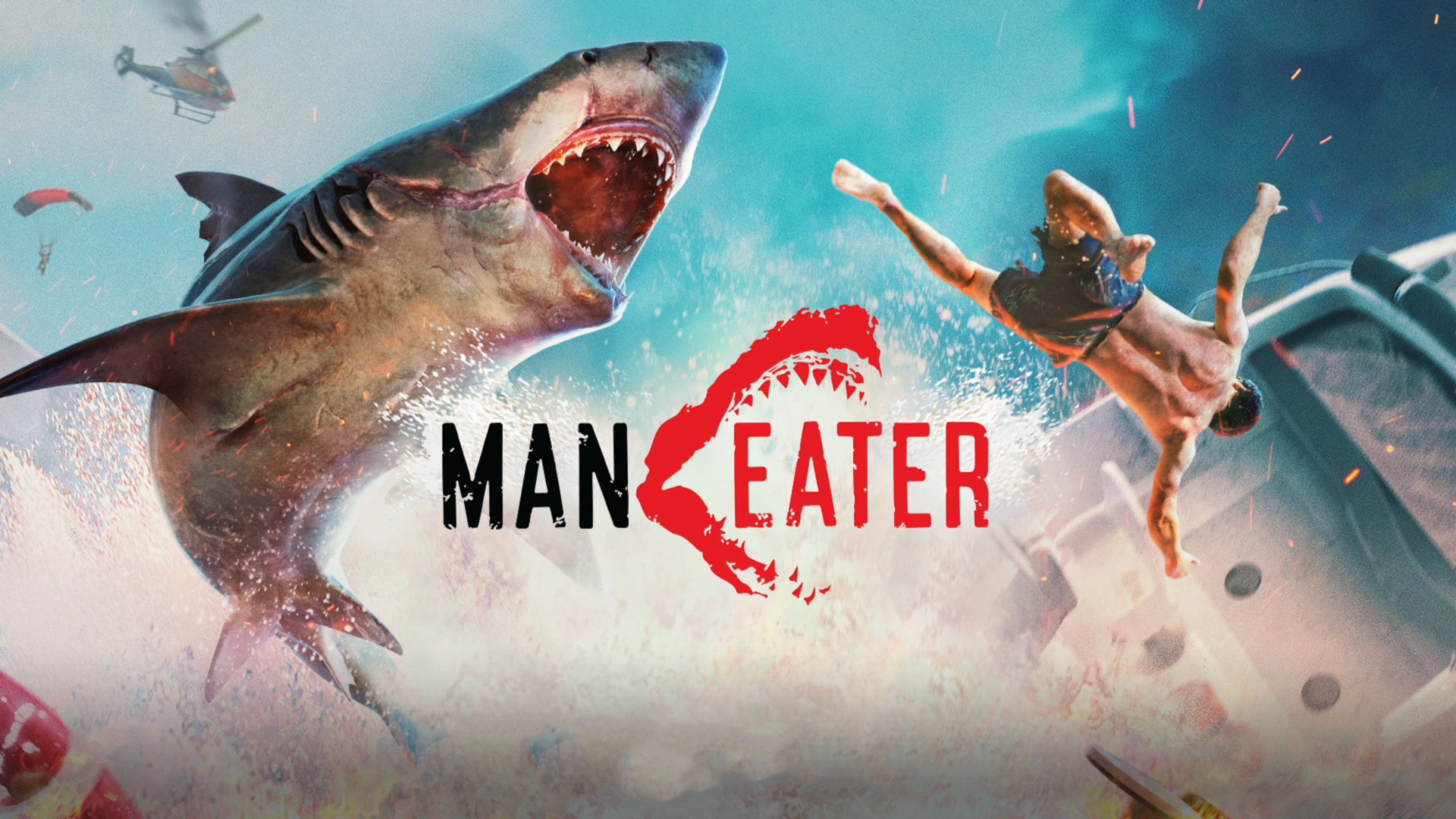 Ever wanted to swim about as a man-eating shark? Well now you can. Deep Silver’s bull shark simulator allows players to live out their very own Jaws fantasy.

Bull sharks, whilst not as well-known as their great white cousins, are more likely to take a nibble off of an unsuspecting swimmer than the sharks made famous by Spielberg’s 1970s movie. At home in freshwater as much as much as in the ocean, these monsters of the deep are not fussy when it comes to mealtimes.

Maneater is a very different sort of role-playing game, and unlike any other game I’ve played. It’s close to Ubisoft’s Far Cry games, but even that’s a stretch. 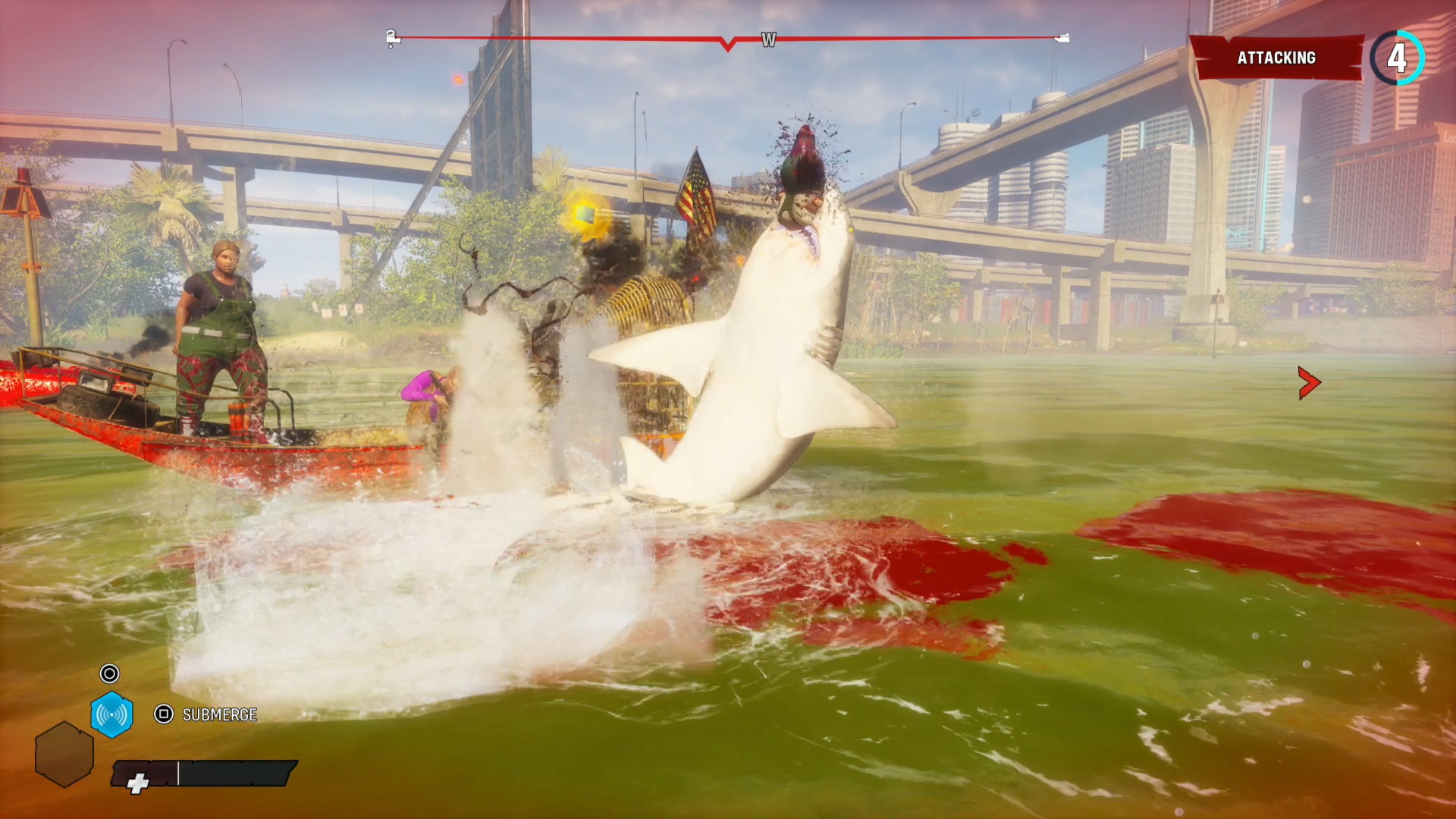 Tongue firmly in cheek, the developers present the game in the style of a lifestyle extreme-fishing TV show, complete with intro credit montage. Throughout the game, a dead-pan narrator adds a dynamic natural-history-style commentary to your underwater adventures.

The game’s prologue puts players in control of an adult shark during a tutorial sequence that has you eating people, sinking boats and feeding on other fishes. You also learn about swimming on the surface, with your iconic fin on display, flipping into the air to chow on otherwise hard-to-reach meals and whipping enemies with your tail.

The prologue ends as a very young bull shark is unceremoniously cut from the belly of its mother. Players then take control of the shark pup as it’s thrown back, the hunter vowing to catch it again, one day. 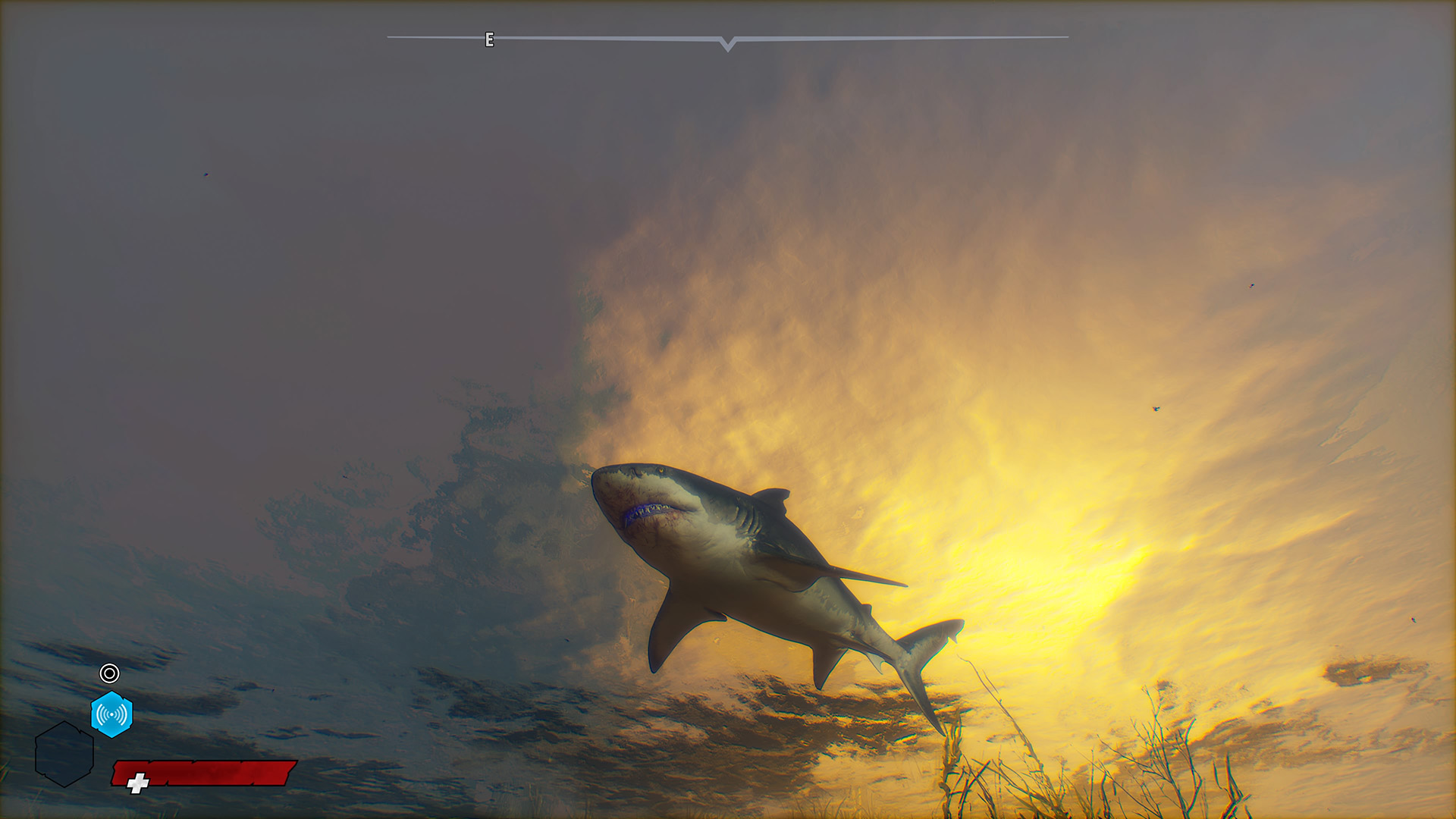 The intro sequence sets up some expectations that, when playing as a younger, less powerful shark, the gameplay no longer lives up to. The youthful shark, far from being an apex predator, instead has trouble fighting off vicious little fishes. Stumble upon an alligator and you are fish food, complete with passive-aggressive comments for the narrator. I found this sudden vulnerability quite jarring- enough to put the game down in frustration.

The game is, however, as much about exploring the very interesting undersea world as it is about terrorising beachgoers. My initial disappointment soon subsided as I got down to the messy business of day-to-day shark life and maturing my shark. 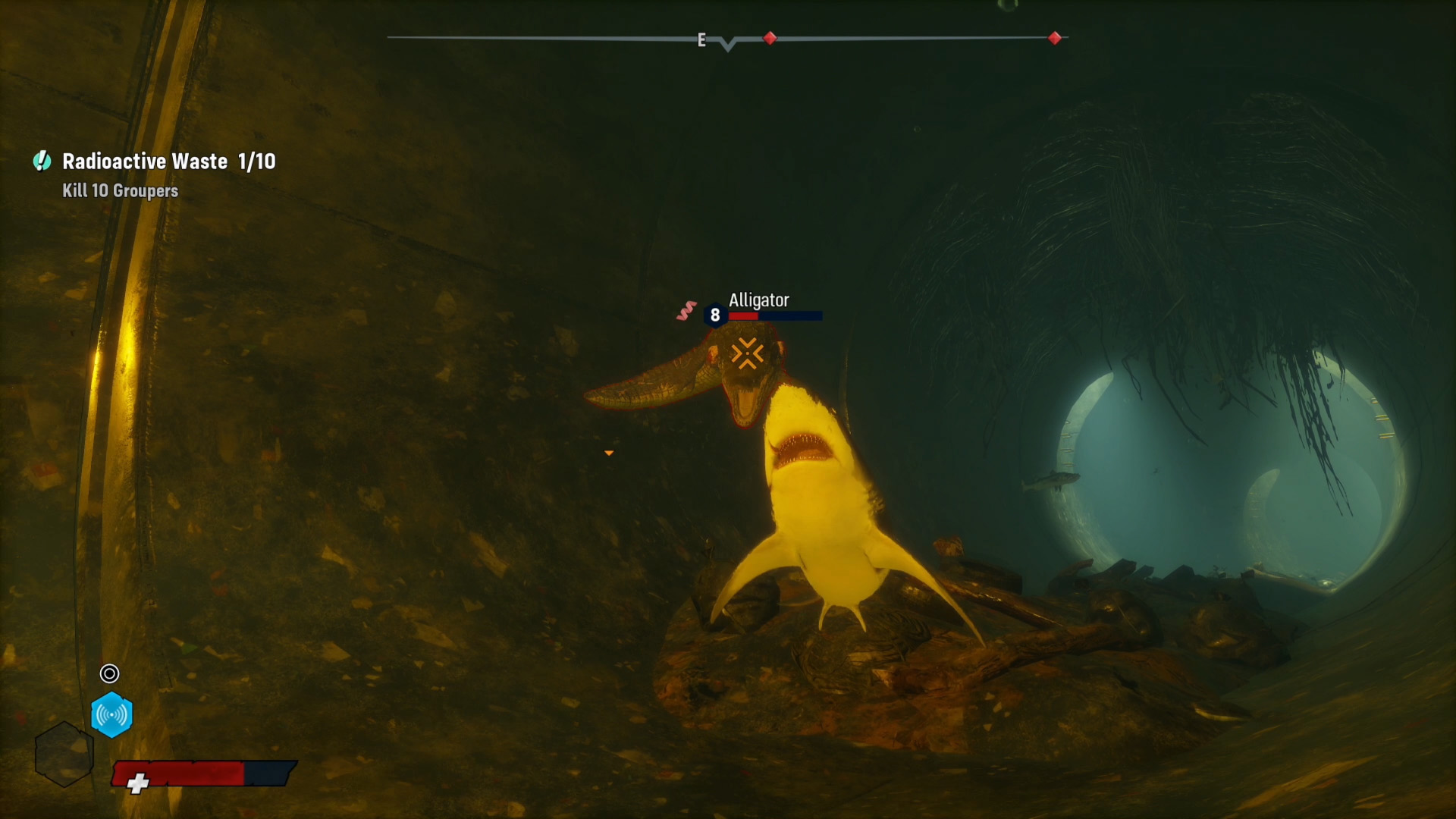 The controls are very simple. You can bite, lunge, tail whip and evade. You can also leap out of the water to attack targets on land or in boats. The game auto-targets your prey, but you need to be able to see it to attack it. The camera does seem to work against you at first, and takes some getting used to. In the heat of battle, I still found that the combat lacked refinement.

The game gives players plenty to do, with the water being packed with secrets and collectables. Some areas and items need your shark to be a bit more powerful in order to reach them.

Eating creatures gathers the nutrients needed to evolve your shark. They also replenish health. There are also a number of nutrient crates for an extra boost. Albino fishes and creatures also yield more nutrients. 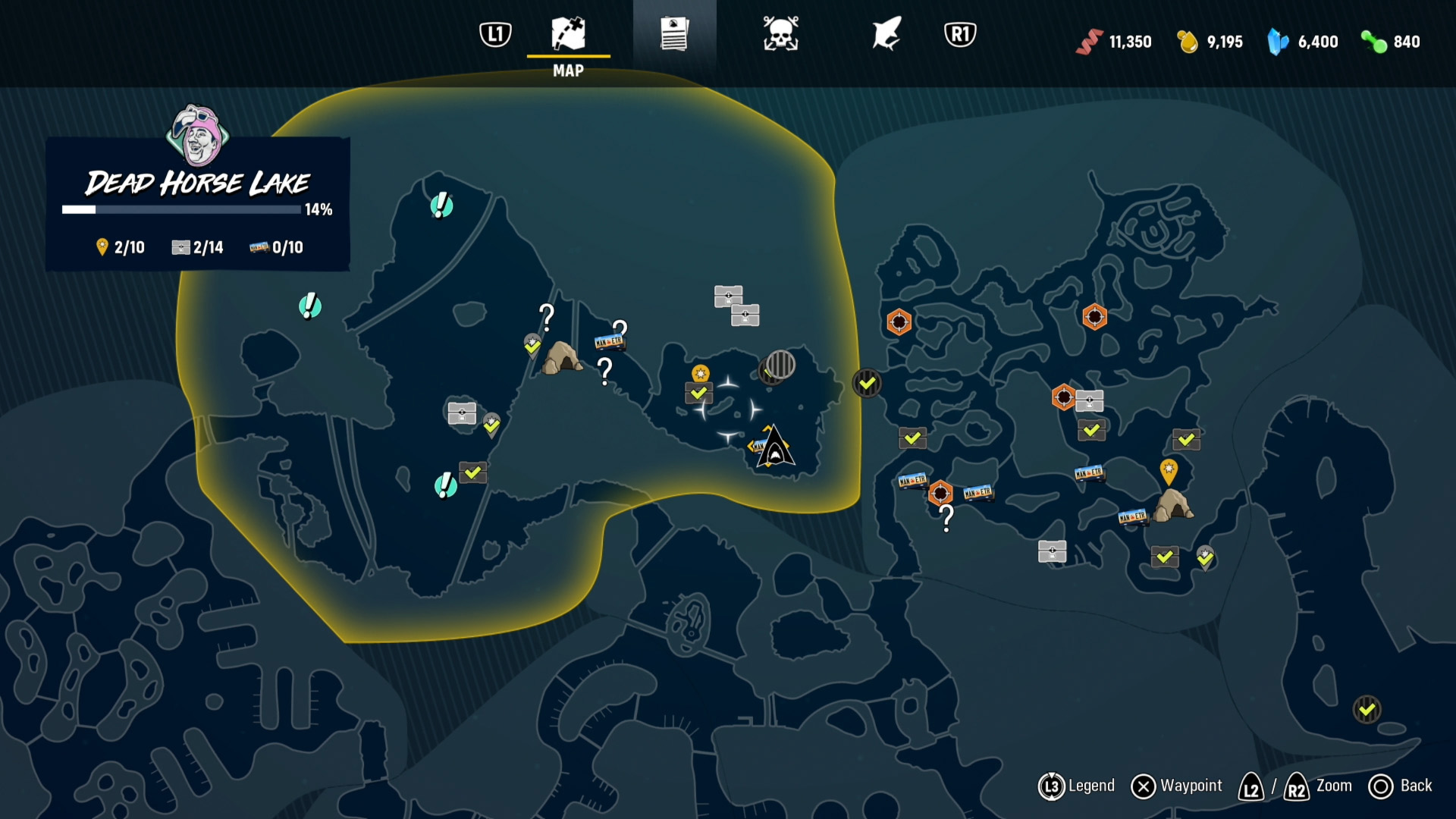 The gameplay is centred around grottos that act as hubs.They are also fast-travel points. Every area has a grotto that can be discovered. Here you can upgrade your shark’s abilities and evolve. Everything you do gains experience points, which in turn levels up your shark and unlocks abilities. These abilities can be applied to the relevant part of the shark’s anatomy. The first ability is a sonar that be used to spot prey and objectives. There are also heath upgrades and better attacking abilities (such as bio-electric teeth!?!).  Nutrients can be spent further enhancing your sharks unlocked abilities.

The game very much wants players to have fun and explore. There are a number of different areas from the swampy bayou to a manicured quay-side residential area. Dotted around each area are a series of missions. Your shark may be required to eat a series of fishes, hunt a particular target and even, of course, chow down on a beach full of humans. 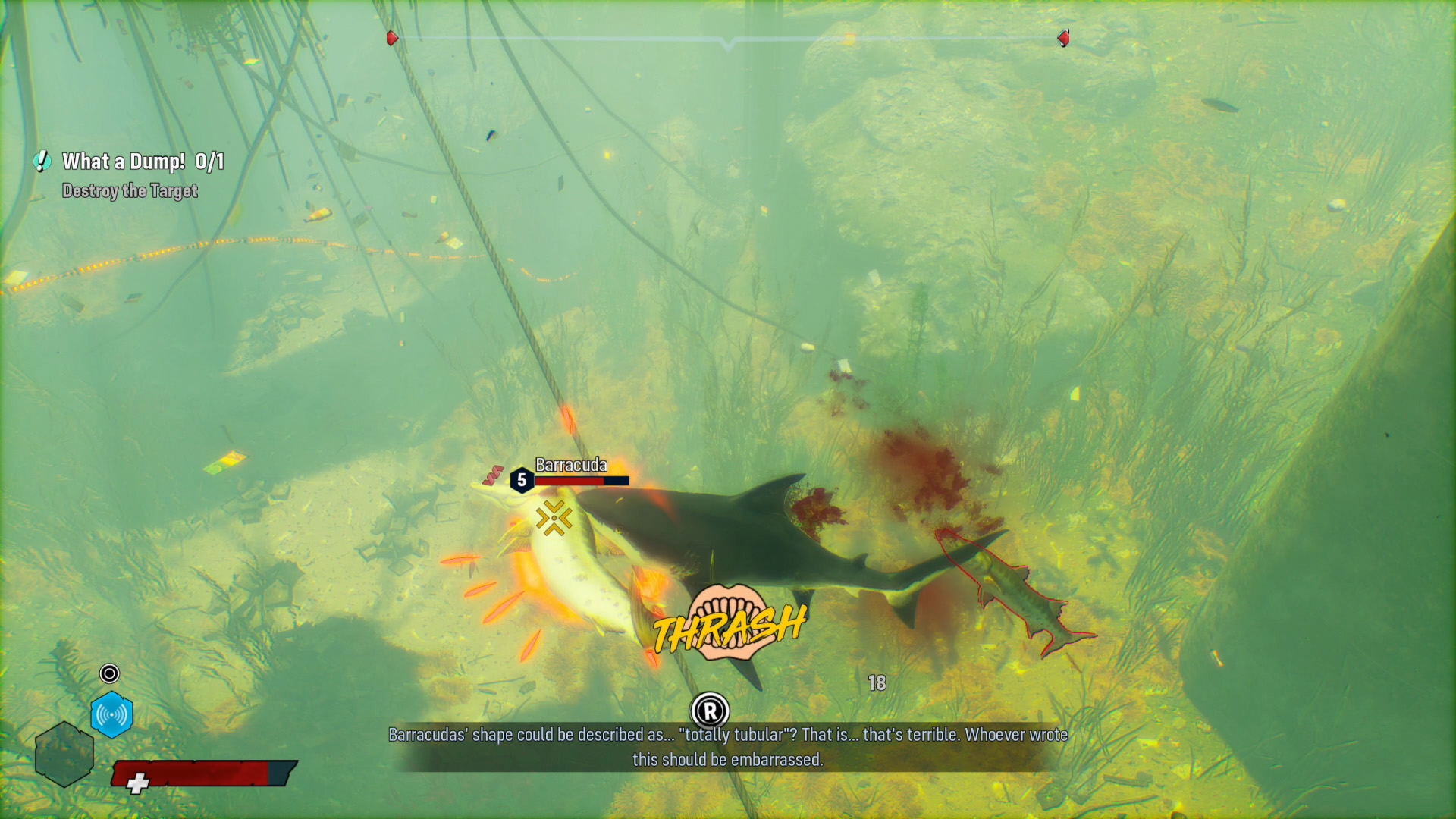 Whilst most of the fish are nothing more than an appetizing meal, your shark is not invulnerable. Other higher-level predators lurk in the waters. Muskellunge are hostile and annoying, whereas barracuda offer a bit more of a challenge, especially in numbers. Alligators can be deadly and should be avoided until your shark is mature enough to take them on. Later on, there’s hammerheads, sawfish and other sharks to contend with.

The most fun to be had is in attacking foolish swimmers and boaters. Your shark can leap up out of the ocean and attack people on the shore and in boats. The shark can grab swimmers and dive, munching as it goes.

Cause too much of a menace and bounty hunters will start to hunt your shark. You can either evade them or attack them. You must evade fire in order to survive the encounter. Kill enough of the bounty hunters and their leader will also come after you. You can defeat them for extra XP. 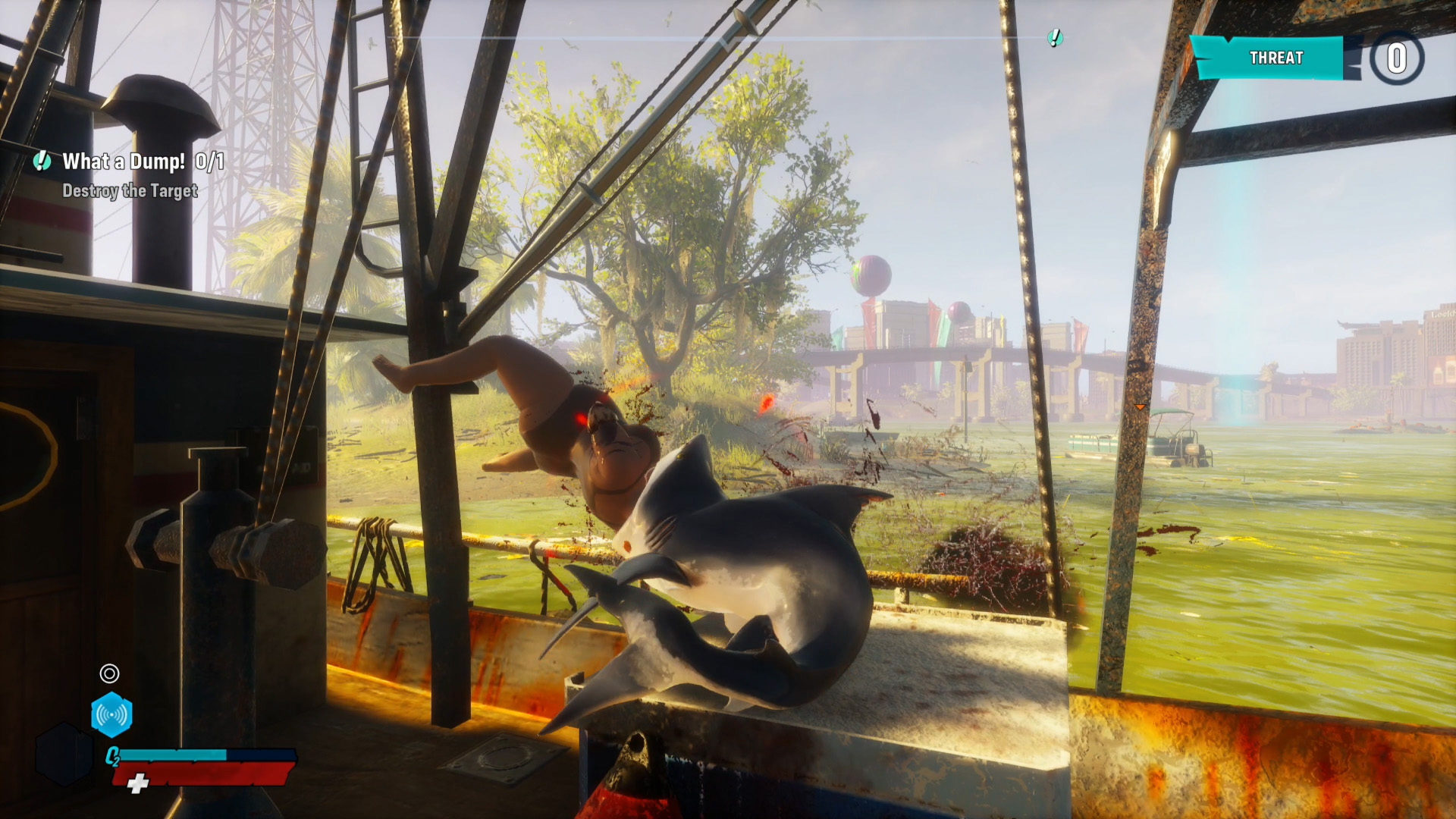 There are some lovely little touches, including collectables that reveal some of the history of the areas, often quite amusing.The whole game oozes a certain dark humour that is probably the only way to deal with what is, in effect, the nautical equivalent of Grand Theft Auto when it comes to gory killings.

The visuals are pretty good, nothing to shout about, but they do the job. The attention to detail and generally interesting environments makes just swimming about and exploring a lot of fun. The soundtrack also evokes the essence of John William’s infamous theme from Jaws.

Maneater is not the biggest game and you could probably finish it fairly quickly, but that’s not the intent of the developers. The game allows players to experience life as a killer shark at their own pace, exploring the amazing undersea world that the is offered and to create as much mayhem as you like.

The early game is a bit of a grind, but as your shark evolves, you can really have a lot of fun with this game. 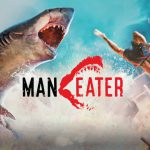 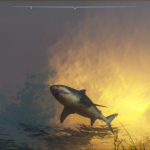 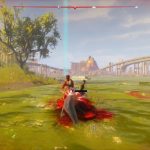 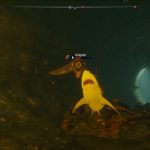 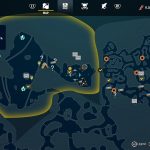 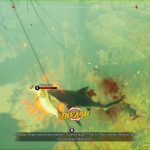 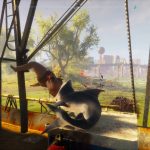 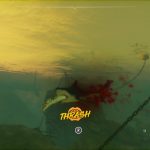 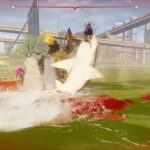