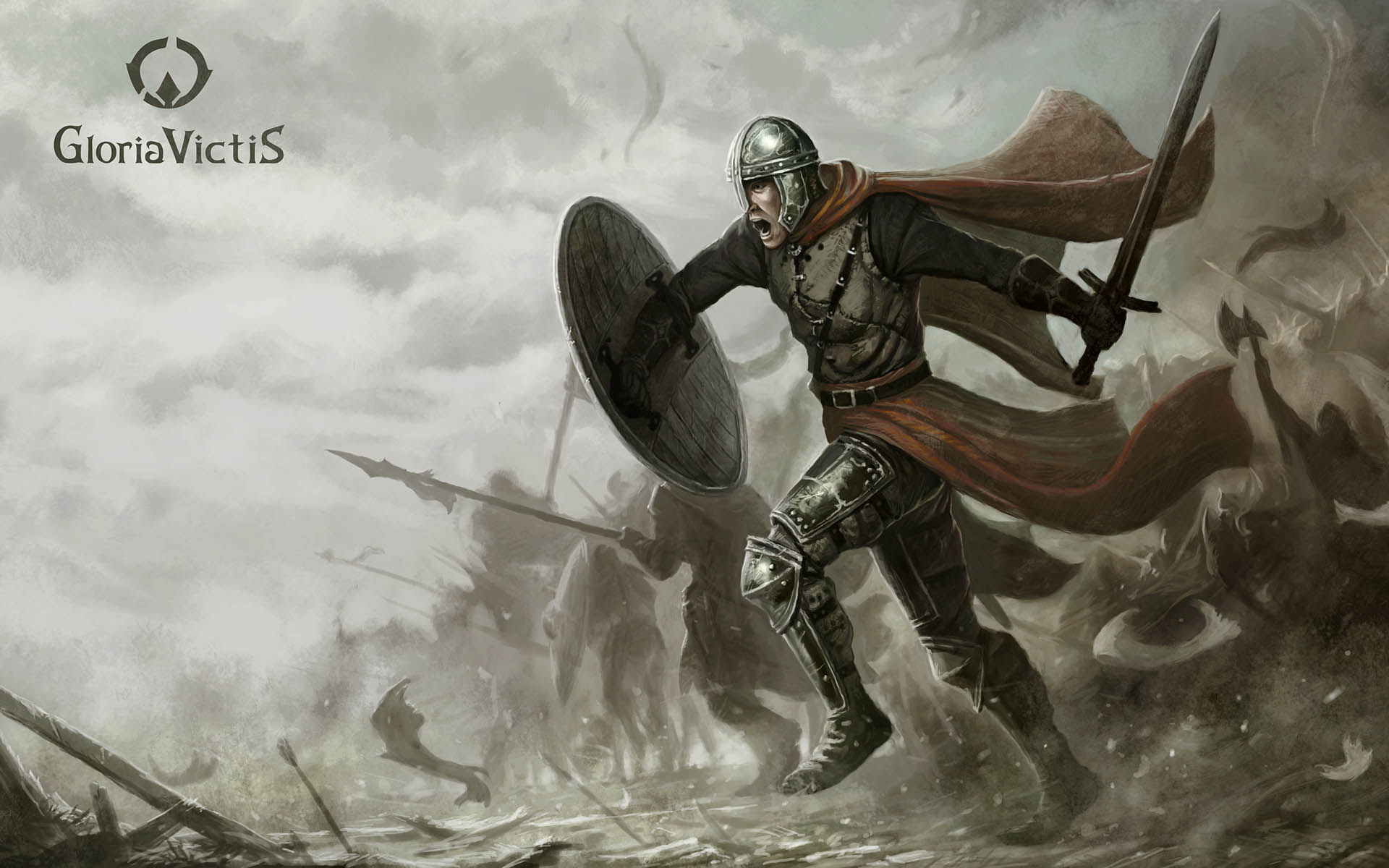 I have always thought an Indie MMO would be impossible, they require so much work, so much detail, and so many costly server resources, that I could not see one happening on an Indie budget, but Gloria Victis is taking a crack at what seemed unfeasible while putting their own spin on the genre.

Gloria Victis is a low fantasy style game, meaning it is more grounded in reality. It is also very medieval inspired, meaning you play as one race, humans, but still get plenty of fantasy elements.  This was a nice change as all the different races like elves are fun enough, but it is nice to have something a little different.  Aesthetically the game looks good, but the standard is a little below what I would expect for a MMO. The style of villages and greenery were fairly stock standard, but character faces looked weird and flat. 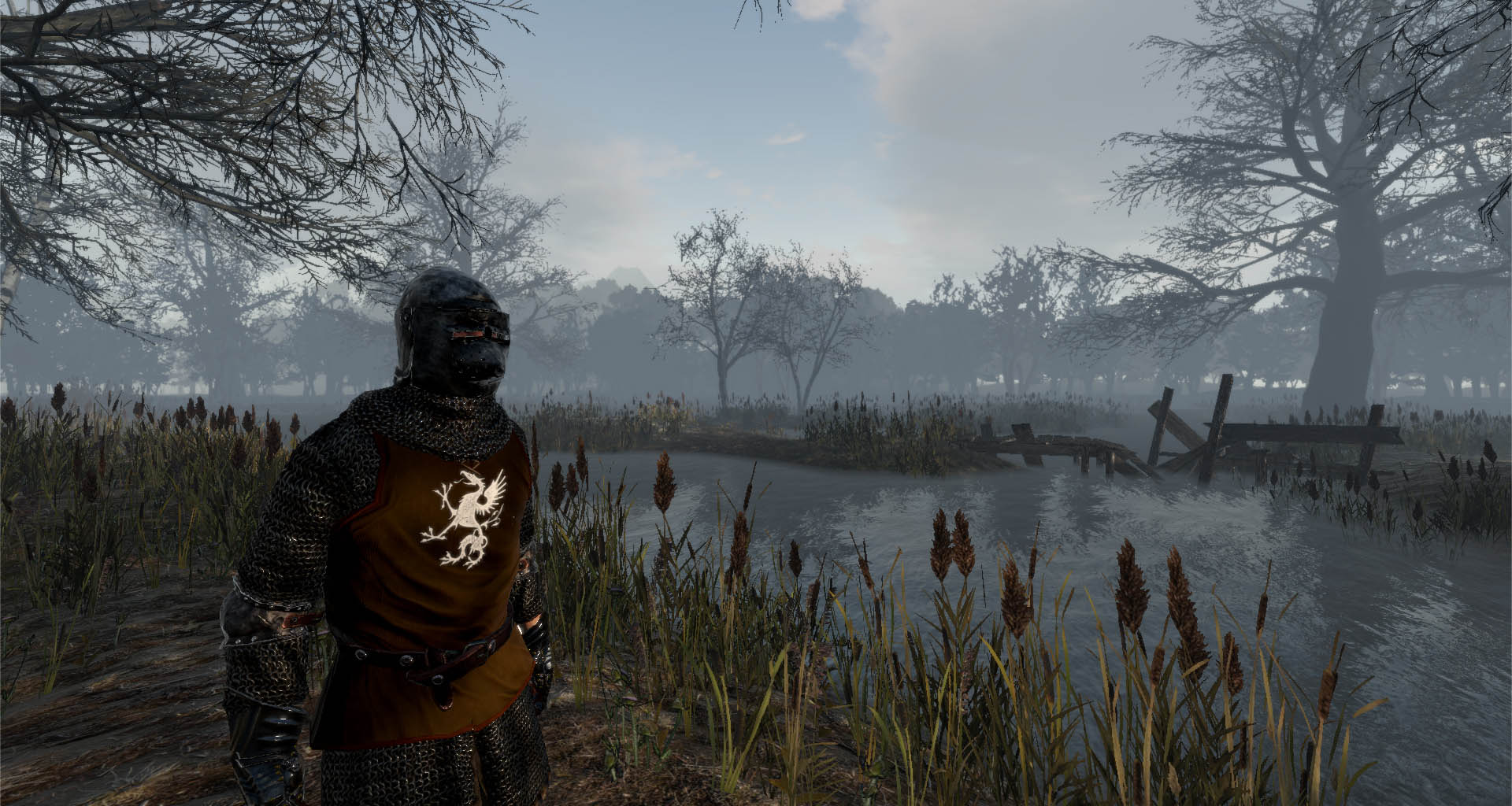 The most notable feature in Gloria Victis is that its combat does not use auto aiming.  With your average MMO you pick a target then just worry about the style of attack, howeverGloria Victis leaves it in your hands to ensure you are close enough every time you take a swing.  I really liked that element as it actually made the game feel totally different, even if the game looks a little generic.  There were some annoyances with the ranged weapons where it would show the name of the enemy I was aiming at but for no apparent reason the arrows would not hit, so I assume I was too far away to hit the target.  This is not an issue with weapons like the axe, sword or dagger because you can see if it hits or not, but with ranged weapons it is a bit of a pain not knowing what is or is not in range.

The crafting system is fairly normal.  Go out, collect resources from either enemies or areas to mine it, like chopping a tree for wood for example andthen craft.  You can get recipes throughout the game which allows you to craft a wide range of different things, so even though the crafting itself is average, with the plethora of things to craft there is at least some variety there.

The PVP in Gloria Victis is another star.  Aside from the usual PVP areas the events really caught me by surprise.  I got pulled into one fairly early andby pulled in I mean it popped up and I entered as it does not force you into the events.You get dropped into an area for a certain amount of time and need to take bases and kill the opposition.  It was fun, hectic and buggy, but mostly fun. 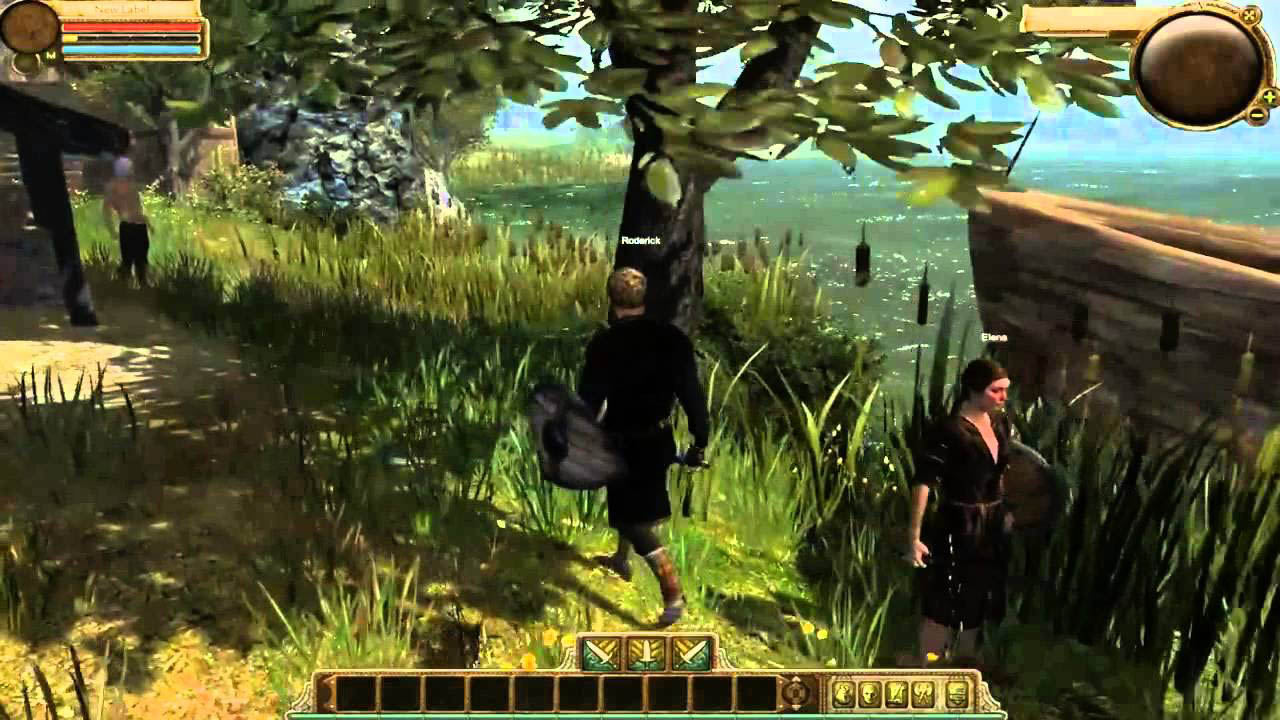 Bug are numerous and varied in Gloria Victis.  At this point it worth reiterating that this game has just gone into early access, which means the game is far from complete but playable and as such bugs are expected it still worthy to note for people looking to spend money.  There were weird things like spawning under the ground which required restarting the game which happened twice.  But combat bugs are considerably more common and more important.  At times the combat did not seem to be working correctly, epitomised by when I fired a bunch of arrows at the head of an enemy and he did not react.  I walked towards him to discover they got stuck in an invisible object a meter above a pot and unfortunately while I was looking at that the enemy noticed me and got the upper hand instead of the other way around.  On top of that I had the game freeze at its loading screen a couple of times and as one of those were the first time I played the game I left it for ten minutes before realising it was stuck.

There were also many bugs where attacks did not happen for no apparent reasonsuch as when a pesky very low level fox took five arrows to the head before running past to taunt me, with each of those arrows sticking out of his head, before escaping. The next fox of the same level died after two so that inconsistency was annoying at times as I never really knew what was going to happen as a consequence of my actions and found myself overwhelmed by enemies at times as a result.

Ultimately I had a fair bit of fun with Gloria Victis.  It is a MMO that could have some true sticking power at launch, but in its early access stage it is not without its faults.  Not all of the features are available either, like two tribes you can see the logo for but cannot pick, or being a woman where the option is there but greyed out.  Once all of the bugs have been ironed out and the features are done it really should be something special but one must be aware of its early access bugs, as amongst the fun there is plenty of frustration to be had.