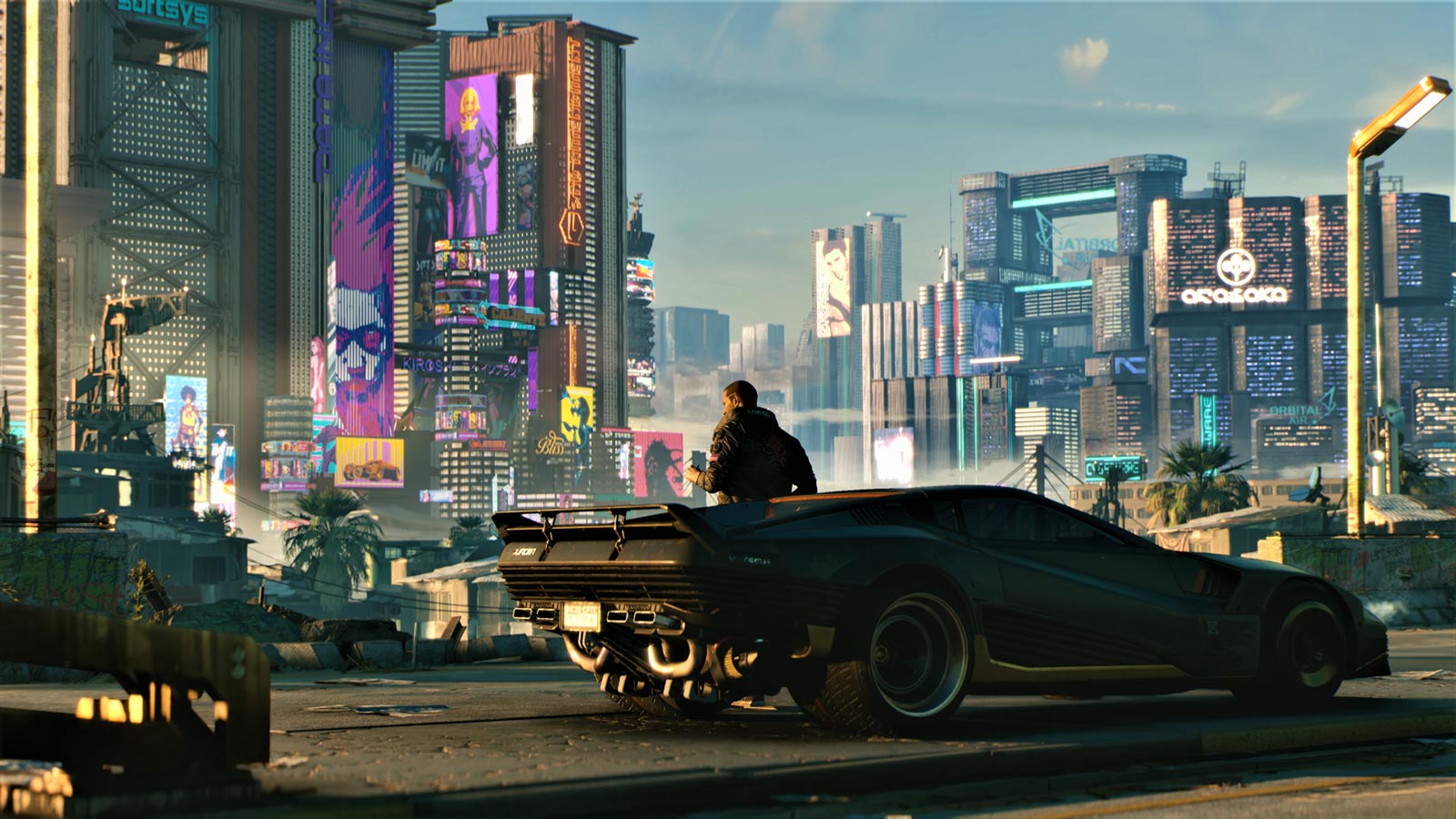 Far from finishing the entire play through, but considering the current state of the game, I thought I’d write some words about my first thirty hours playing Cyberpunk 2077.

I’m playing CD Projekt RED’s futuristic follow-up to their Witcher games on what is, currently, the game’s ideal set-up. A top-of-the-range Intel Core i9 10600K CPU and a PNY Nvidia RTX 3090 GPU both slotted into a very overclockable ROG STRIX Z490-E Gaming motherboard is about as good a gaming PC as you can get. It’s also exactly, it seems, what you need to get a decent experience with Cyberpunk 2077.

The game is based on a 1988 pen-and-paper RPG and set in the sprawling, dystopian metropolis of Night City. The future as depicted in Cyberpunk 2077 is bleak, violent, and decadent. Humans have embraced cybernetic implants as the norm – from simple augmentations to full body replacement.  What isn’t controlled by the various gangs and criminal organisations is controlled by self-serving corporations. Is a future that, if we don’t blow ourselves up first, likely awaits us. 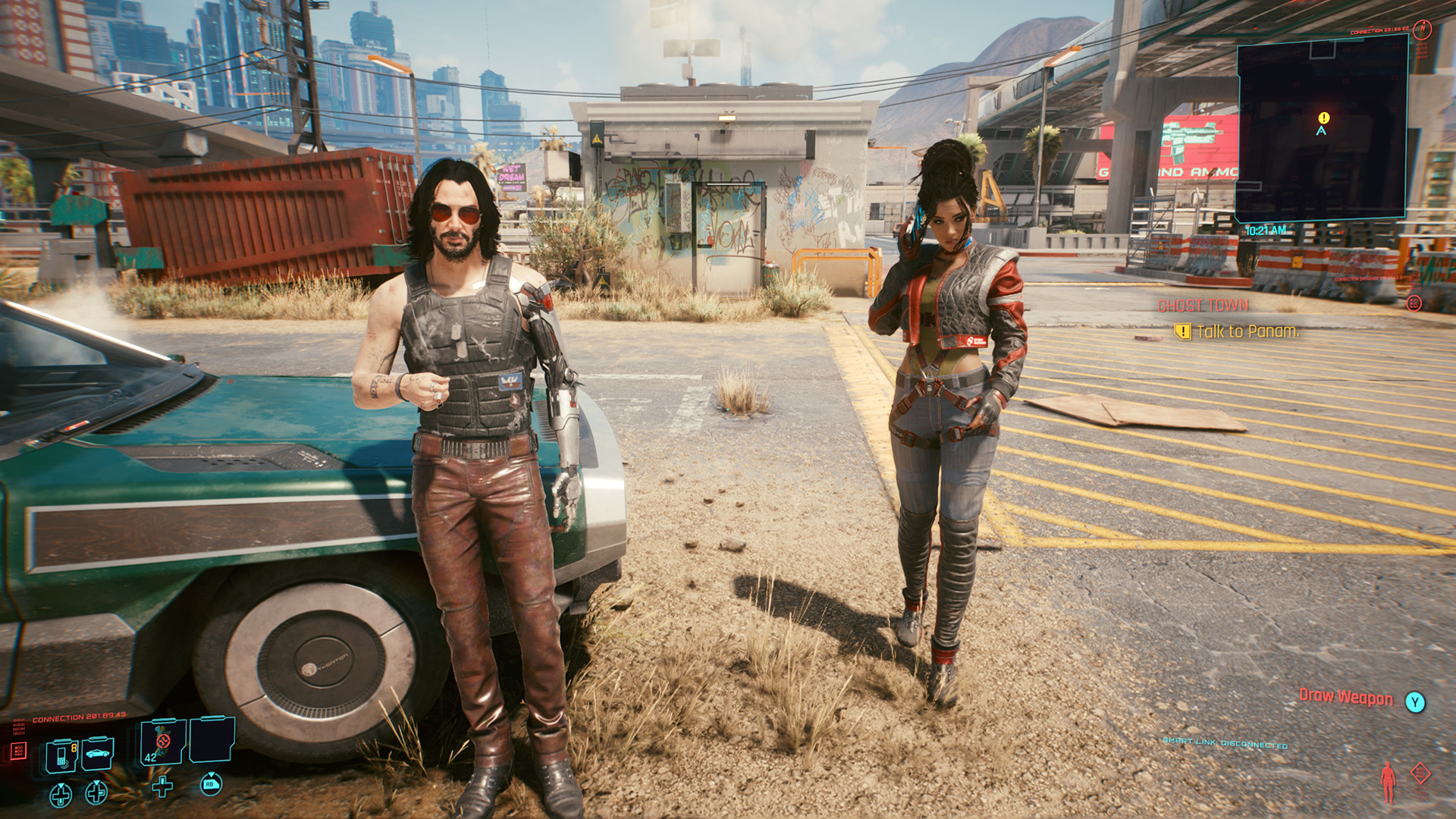 To say that Cyberpunk 2077 is an ambitious project is an understatement. CD Projekt RED’s attention to detail with their critically-acclaimed The Witcher 3: Wild Hunt is well documented. That attention-to-detail paid off in dividends. The success of The Witcher 3 may have attributed to some of the hubris that has befallen the Polish developers this time.

2020 must be the worst year to consider releasing what has been hyped as a ground-breaking gaming endeavour. COVID-19 and cross-gen console support would have made getting everything right that much harder. Already delayed more than once, CD Projekt RED likely had no choice but to release a product that may fall short of expectations, for some.

The game is currently available in two flavours. The last-gen PS4 / Xbox One version and the PC version. It is reported that the game is performing poorly on console even as a backward-compatible title running on PlayStations 5 and Xbox Series X|S. With the free next-gen upgrade still to come, from the pictures I’ve seen, console owners are, at the moment, getting a raw deal.

On PC though, it’s another story. 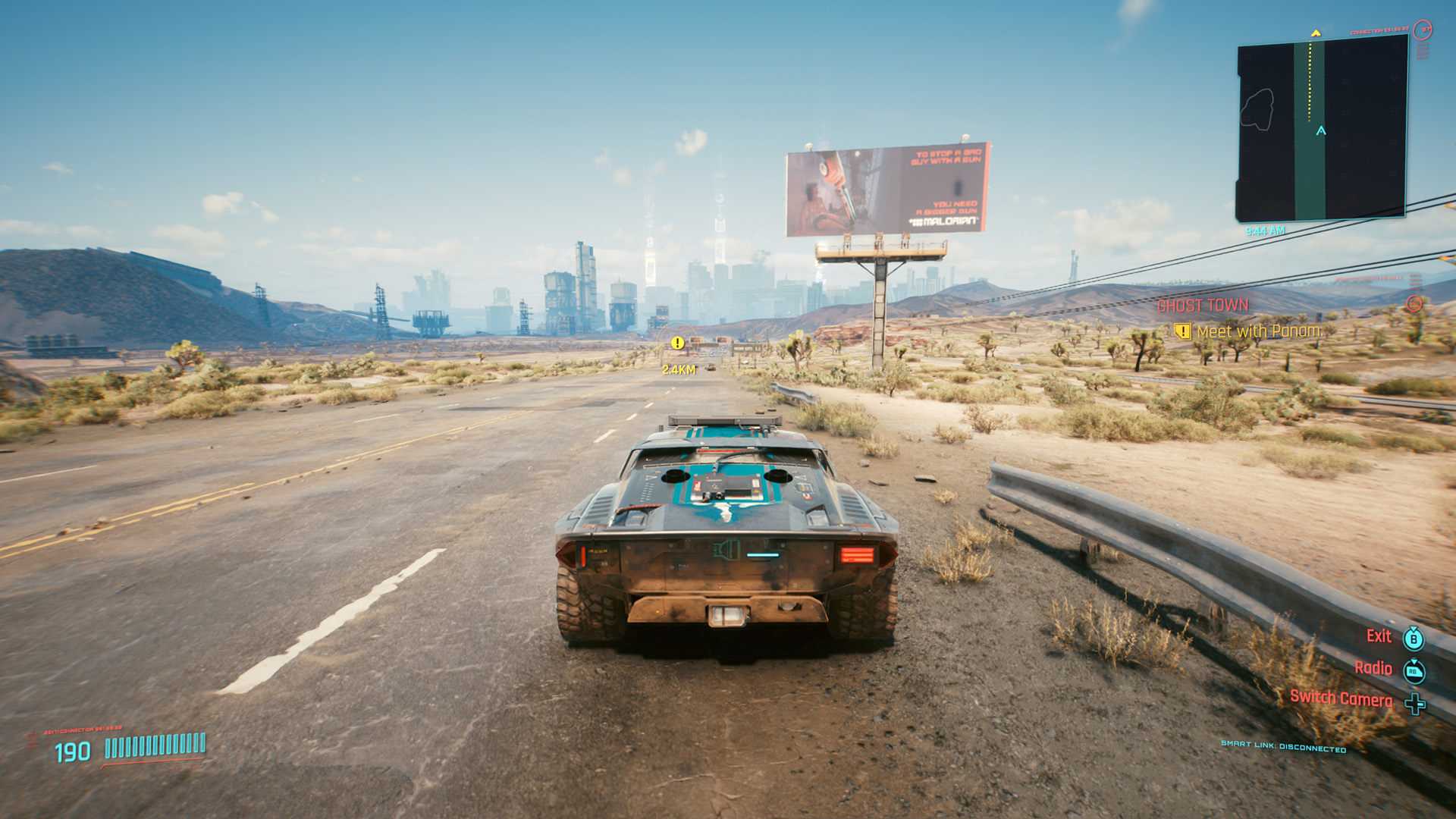 In my thirty-odd hours playing the game, it’s had a few patches, and Nvidia has released two driver updates. This has not stopped me from coming across a few game-breaking bugs and plenty of minor ones. It’s clear that both Nvidia and CD Projekt RED are all over any problems with the game, but it’s also clear that it is very much a work-in-progress.

Still, it’s pretty bloody impressive. And, I’m confident enough to say that my PC experience is likely what PlayStation 5 and Xbox Series X players will be experiencing once their dedicated platforms’ version is released.

As a PC gamer, the odd hiccup is to be expected with a new game. And the raw power of the gaming review Rig papers over any optimisation issues. Of course, console users are not used to this sort of thing. Nor are they used to the scaled performance of different equipment specs. I cross my fingers for PS4 and Xbox One players, especially those with the vanilla original versions of the consoles. 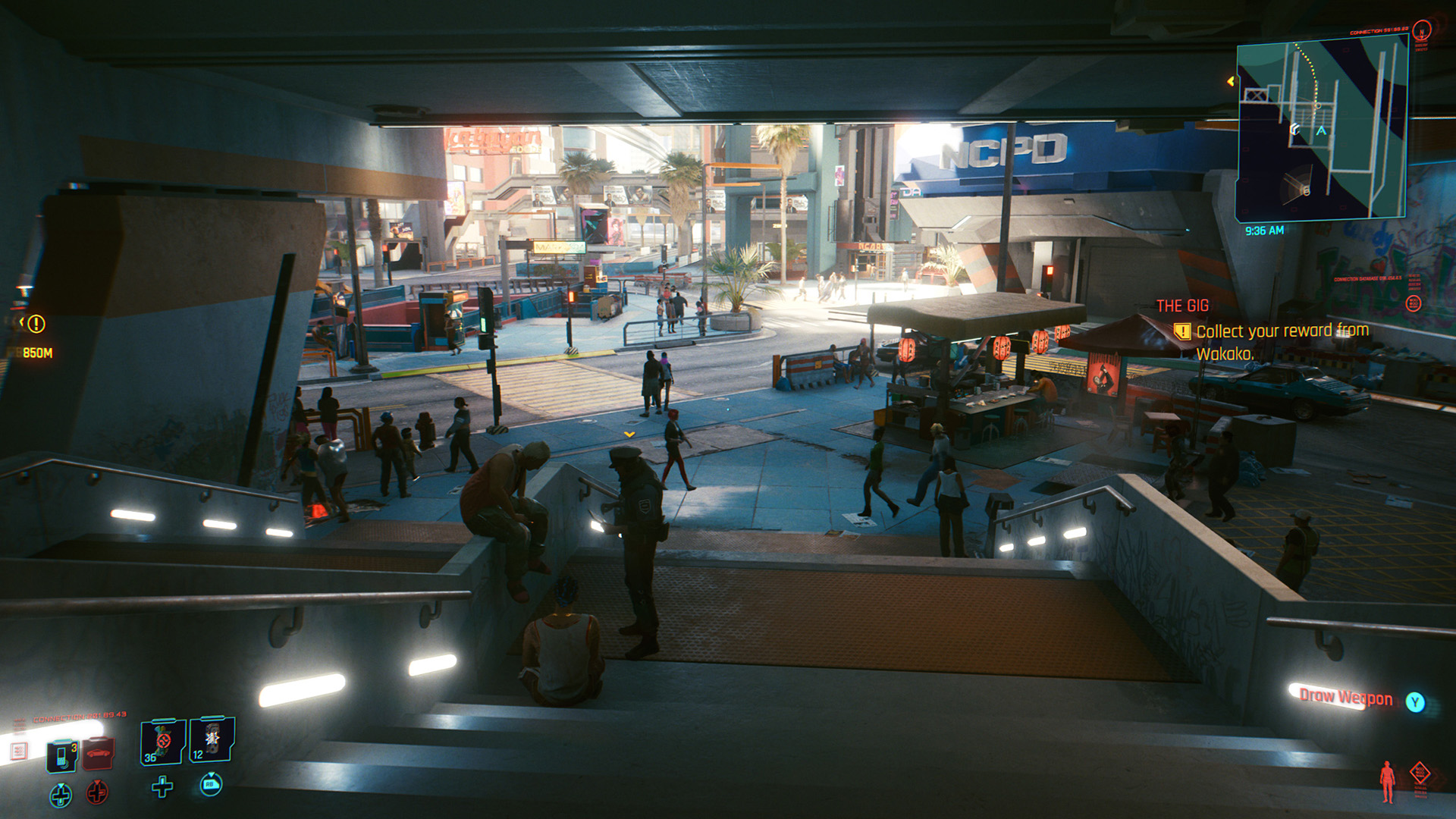 In Cyberpunk 2077 players take on the role of V, a bounty-hunter type that scores the job of their career. Players get to select V’s gender and physical attributes right down to the character’s imitate body parts.

As a result of a heist going pear-shaped, V ends up with a terminal condition with the personality of Keanu Reeves’ Johnny Silverhand sharing their head. Appearing as a vision that only V can see Silverhand aids and bickers with V on a path to sort out both their problems.

The game has an incredible six-hour prologue before the title rolls. That’s six hours before the game really reveals itself and opens up the amazing Night City to players.

The story is interesting, both the main mission path and the side missions. At times disturbing, it’s not only violent and graphic but also rather misogynistic. If you are sensitive to this sort of thing, and whilst it does suit the setting, you may want to stay away. Night City is a place with little in the way of morals. Cyberpunk 2077 is not a game for kids or the faint-hearted. 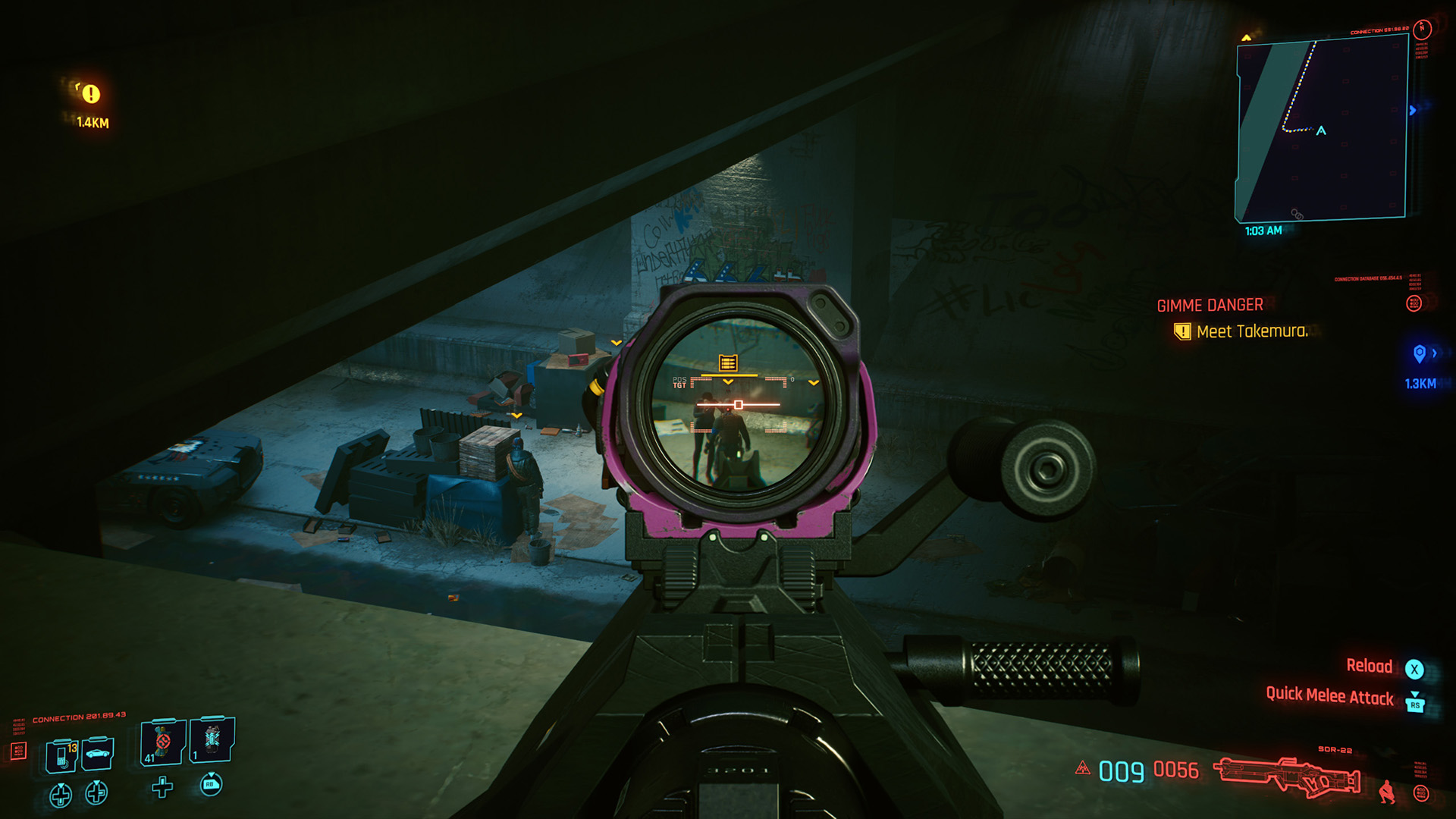 Night City is the star of the game.

I’d hazard that CD Projekt RED, in a similar way that Ubisoft did with the original Assassin’s Creed, spent a little too long building the world and not enough time refining it. The city is intricately detailed. Unlike many open-world games, it all seems hand-crafted and organic. It looks and feels like a real city.

I have an aversion to using unfamiliar public transport that makes me prefer to walk around new cities. Walking allows you to take in the little details that you miss from the window of a moving vehicle. Wandering around Night City felt the same. It’s a rich game environment, and likely where a lot of the, apparently, eight-years of development effort has been spent. If there’s one thing that is complete in Cyberpunk 2077 it’s Night City.

But it all goes a bit downhill from there. 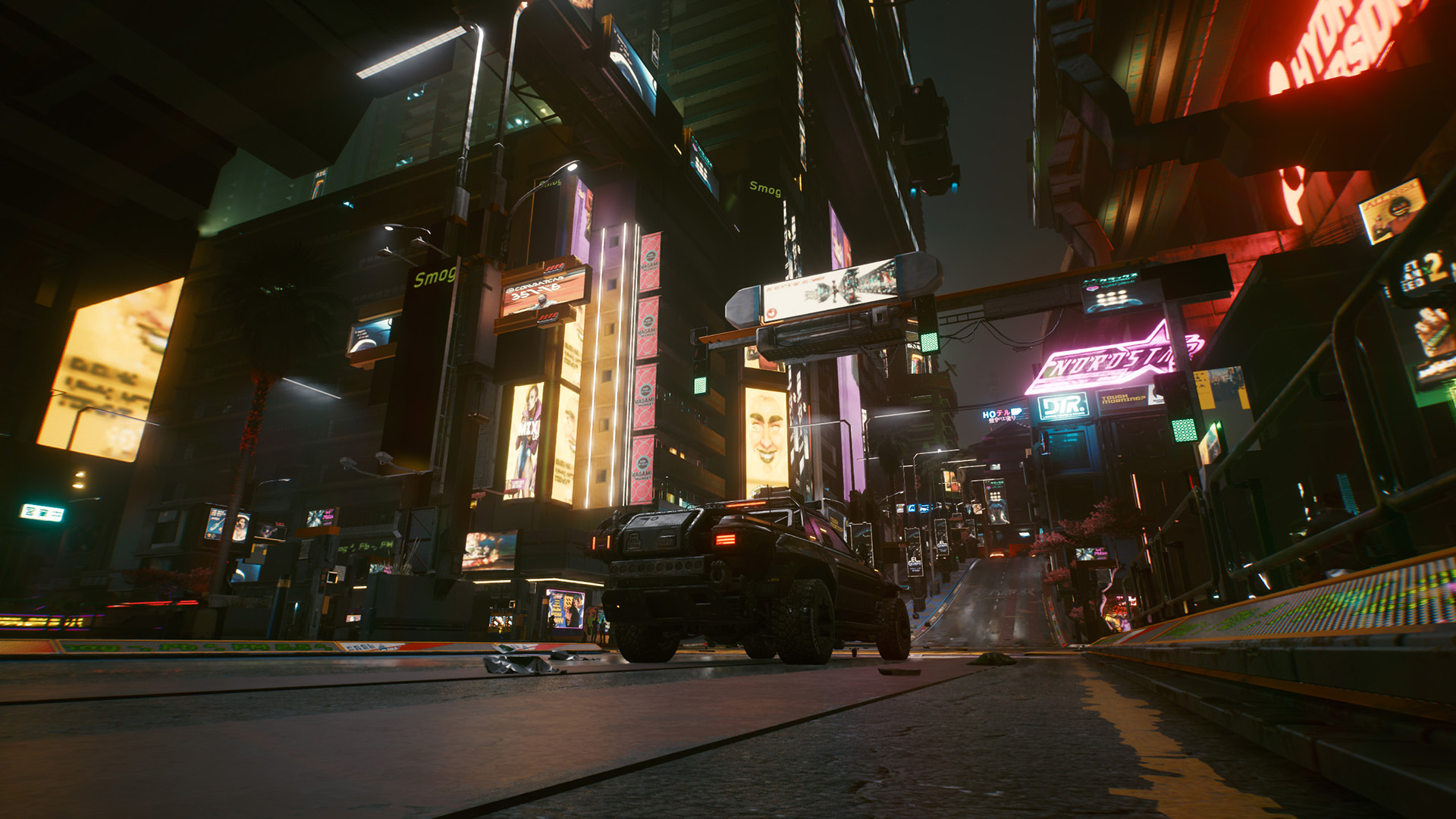 The denizens of the city are a lot more plentiful on PC than those of the empty street I’ve seen in the console. They still can’t drive for toffee and are regularly caught doing weird actions. But there is a lot going on, it’s just a bit haphazard and, for a role-playing game, really breaks the immersion.

The missions range from exciting to mundane, not helped by predictable enemy A.I. and a bit dumb. Harder enemies tend to be bullet-sponges as opposed to more intelligent.

The game has an overwhelming number of systems and upgrades, but the actual gameplay makes 99% of these redundant. Micro-managing inventory and weapons are a chore left to those times when you seem to be a bit outgunned, the insta-boost from better armour and guns is usually able to get you out of the scrape.

Bugs and glitches aside, the game looks pretty amazing. 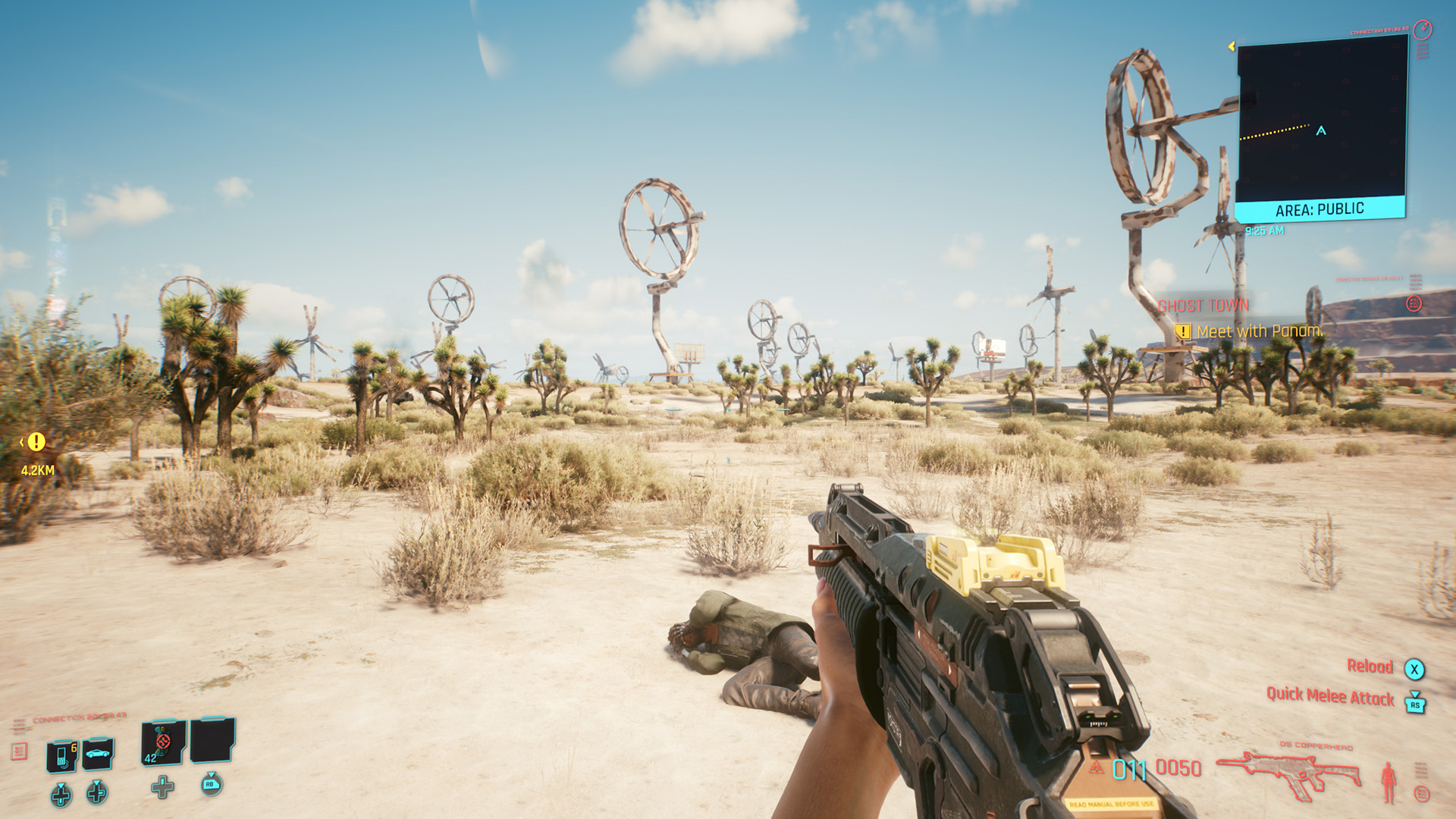 Whilst the character models are okay, the lighting, which I enjoyed via Nvidia’s RTX real-time raytracing, is astounding. The ray-traced reflections not only make the game look more realistic, it also helped me out. During one sequence, I saw an out-of-view attacker reflected in a window and was able to take them out before he got a shot in. It’s the future, today.

Gameplay-wise, there’s plenty to do, with missions dotted all across a game world that includes both the huge multi-levelled vertical Night City and the wastelands surround it. Players can walk, drive, or fast travel their way around the city. I’d recommend actually travelling from A-to-B as there are plenty of random encounters on route.

If you’ve ever wondered what the Game of the Year looks like nine-months before release, look no further. Cyberpunk 2077 sparkles with brilliance, mixed with more than a few loose ends that need tidying up. Much of the success of Cyberpunk 2077 relies on what CD Projekt RED is going to do next.

If the game is abandoned, as is, it will be forever held as an example of designer hubris and what happens when you bite off more than you can chew. If it is fixed, Cyberpunk 2077 could end up being the best game ever made. 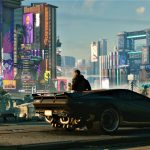 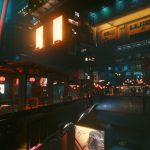 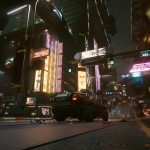 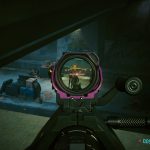 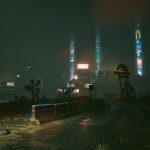 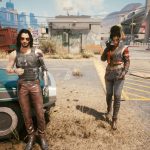 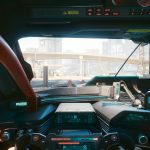 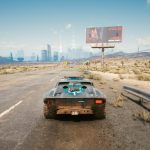 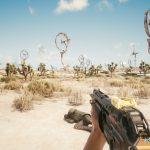 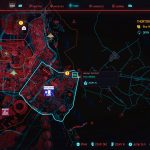 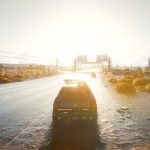 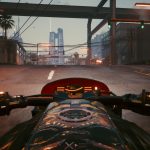 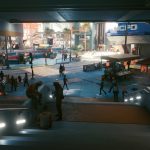