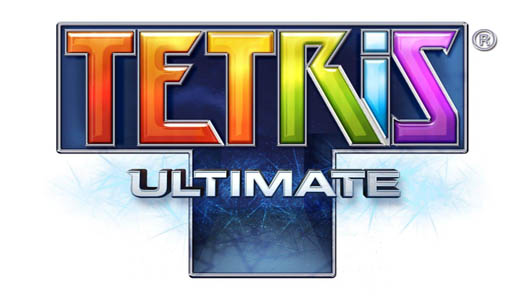 Oh where would videogaming be now without the origins of classics such as Tetris! Ubisoft have informed us that Tetris Ultimate is now available as a digital download on next gen consoles – Xbox One and PlayStation 4.

Tetris Ultimate is the latest iteration of the world’s most loved puzzle game that offers fun features, unique visuals and addictive gameplay for all ages. Featuring six exciting modes, anyone can test their skills solo or against friends, with up to four players who can get in on the action. 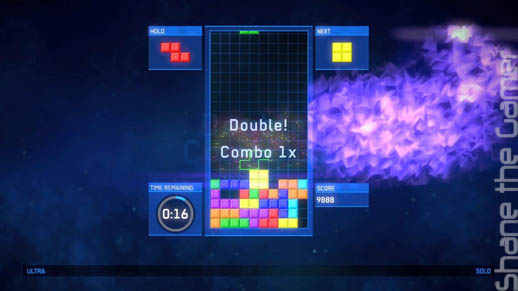 There are six differing game modes that can be played; Battle sees you knock out challengers and be the last person standing, or Battle Ultimate is similar to Battle mode but with crazy power-ups.

Compete in the ultimate battle showdown using power-ups to clear away lines, shower opponents with blocks or shift their Matrix to the left after each move. 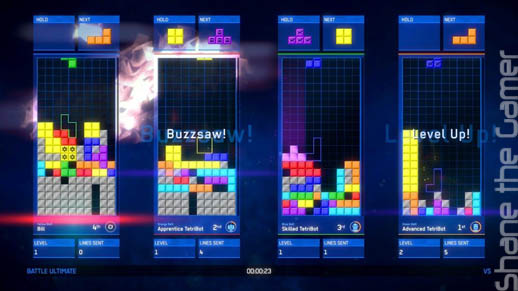 Also, Marathon is available after you complete Level 15 and rack up as many points as you can. Endless has you going and going and going to keep clearing lines until your stamina runs out. then Ultra is a race to score as many points as possible before time runs out in this three-minute challenge. And finally Sprint where you need to clear 40 lines as quickly as you can. 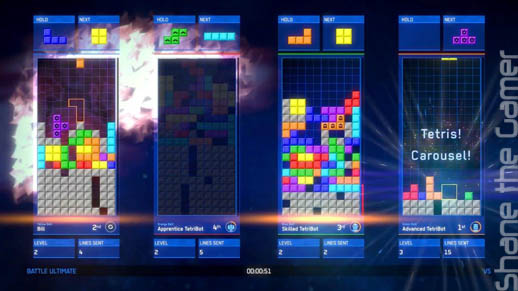 Tetris Ultimate is also currently available for Nintendo 3DS at retailers and digital through the Nintendo eShop. The game will also be released in 2015 for Windows PC and the PlayStation Vita.