There are not many games that will beat you into submission with punishment, and have you keep returning repeatedly. Cuphead is one of these games which with unrelenting difficulty will have you question your life choices, but will keep you returning for the joy it brings.

Cuphead tells a story of a couple of cups on bodies, or the Cupheads, who find themselves being grabbed by the Devil. They can win their freedom by beating enemies who have contracts with the Devil if they are willing to put up the fight required. This weird sounding premise makes sense seconds after seeing its art style with a gorgeous 30’s inspired graphics. 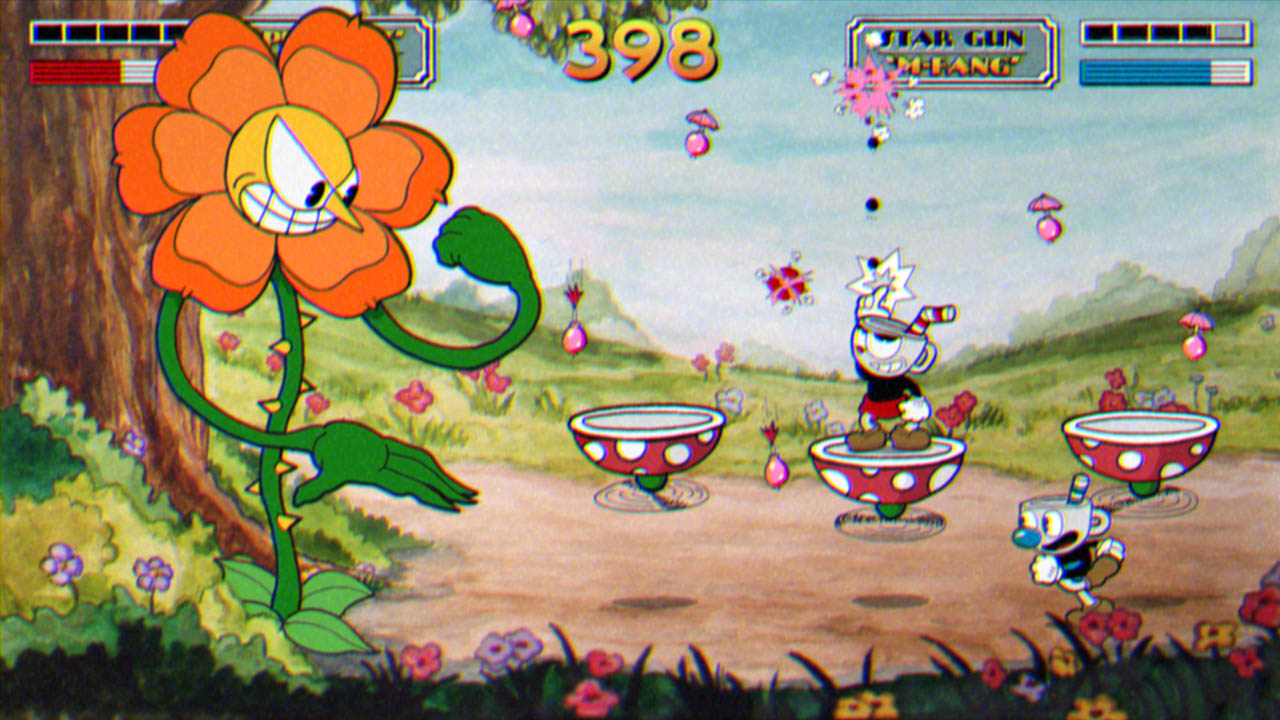 The art style is the biggest plus in Cuphead, which as I mentioned uses a 1930’s cartoon design. The characters look as though they have been pulled straight out of cartoons from that era, from the white gloves to the slender and curving limbs, I can’t emphasize how wonderful it is. Their animations look perfect too with that distinctive bouncing while standing style, through to the way characters drop to the ground, and change the structure of their faces as they act, it’s perfect.

The art style wouldn’t be perfect without the other elements to bang it home. The first is the music and sound effects. The music with its jazzy style, couldn’t sound more like it’s ripped straight from a film of its time, and the voices with the muffled nature when occasionally used, is perfect. The other thing they do to bring in their distinct style is the white dots and marks appearing everywhere. Once upon a time these were imperfections with the physical film, but their inclusion adds the cherry on the stylistic top. 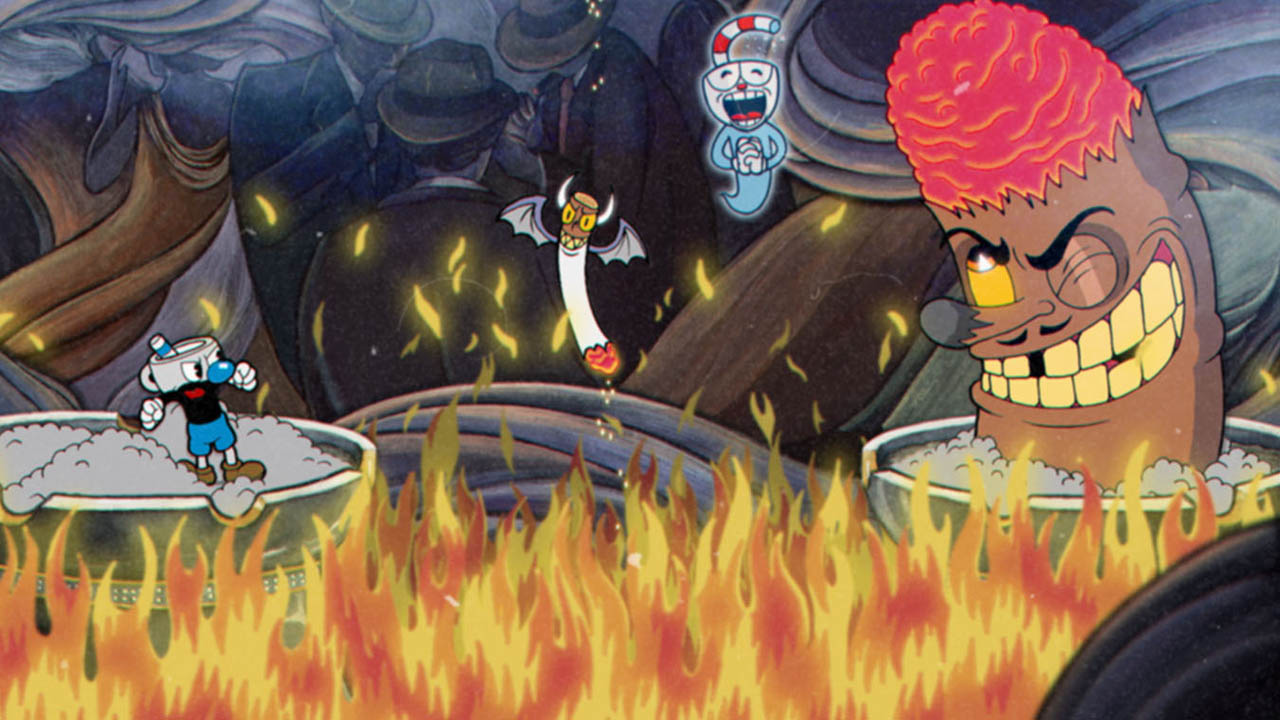 The game wouldn’t be what it is without gameplay though and Cuphead does a fantastic job with this, in both its simplicity paired with crippling difficulty. The bulk of your time is fighting interesting and creative bosses with a few platforming Levels thrown in. Cuphead can run, dodge, duck, jump, parry, or use super attacks that build up throughout the game, and that’s it. The Levels do require precise timing to navigate the many enemies, or floating attacks that can litter the screen.

Cuphead doesn’t hesitate to slam you with more than you can handle, or fast paced attacks that will require multiple playthroughs to get right. This can be frustrating in some games but thanks to Levels being under three minutes a piece, replaying Levels isn’t a chore. On top of this, tight mechanics and limited controls make sure that when you fail it feels like it was your fault for not learning the enemy attacks or mistiming a jump.

One of my biggest pet peeves in games is having enemies with large amounts of health and no health bar, which is the case in Cuphead. You don’t know how many hits are left until either you beat the enemy, or die. Dying shows a line with marks indicating the boss’ phases, when there are phases, and how far a long you got. It’s both satisfying to see how far you get, and immensely frustrating when you see Cuphead right at the end of that line knowing you fell short.

No matter how many times Cuphead beats you down, or you must replay a Level, its gorgeous charm pulls you back in. Its happy, cheery atmosphere makes playing Levels repeatedly more fun than it should be, along with its variation in bosses and Levels means that finally slogging through a Level ensures that you won’t be faced with more of the same. This is my personal feeling after playing Cuphead and instantly being ready to return, I found myself looking back with a fondness not many games can achieve. 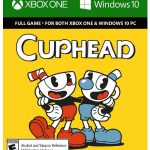