Marvel vs. Capcom Infinite Announced for 2017 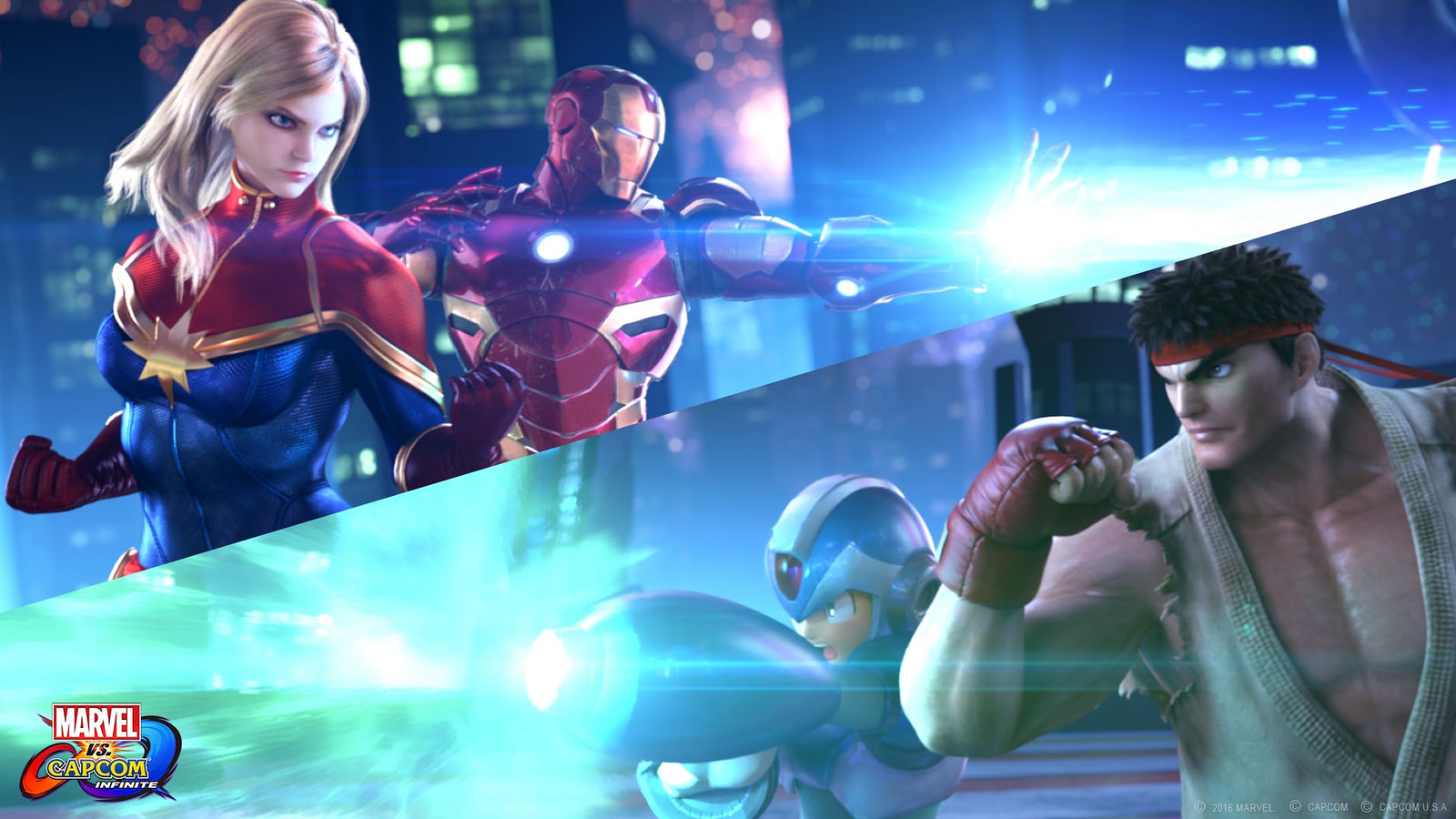 Capcom announced to us at Shane the Gamer (StG) that MARVEL VS. CAPCOM: INFINITE, the return of the highly revered action-fighting game series, is on it’s way to current gen consoles aswell as PC. Marvel and Capcom universes collide like never before as iconic characters team up for action-packed player-versus-player combat. MARVEL VS. CAPCOM: INFINITE is currently in development and will simultaneously release on the PlayStation 4, Xbox One, and Windows PC worldwide in late 2017.

“For the last two decades, Marvel vs. Capcom has been one of the most celebrated franchises among fans,” said Mike Jones, Executive Producer, Marvel Entertainment. “To deliver on that legacy, we’ve worked closely with Capcom to create a game that honors the heritage of the series and combines Marvel’s unique brand of storytelling with Capcom’s world-class gameplay. We’re raising the bar with Marvel vs. Capcom: Infinite and are excited for players to get their hands on it next year.” 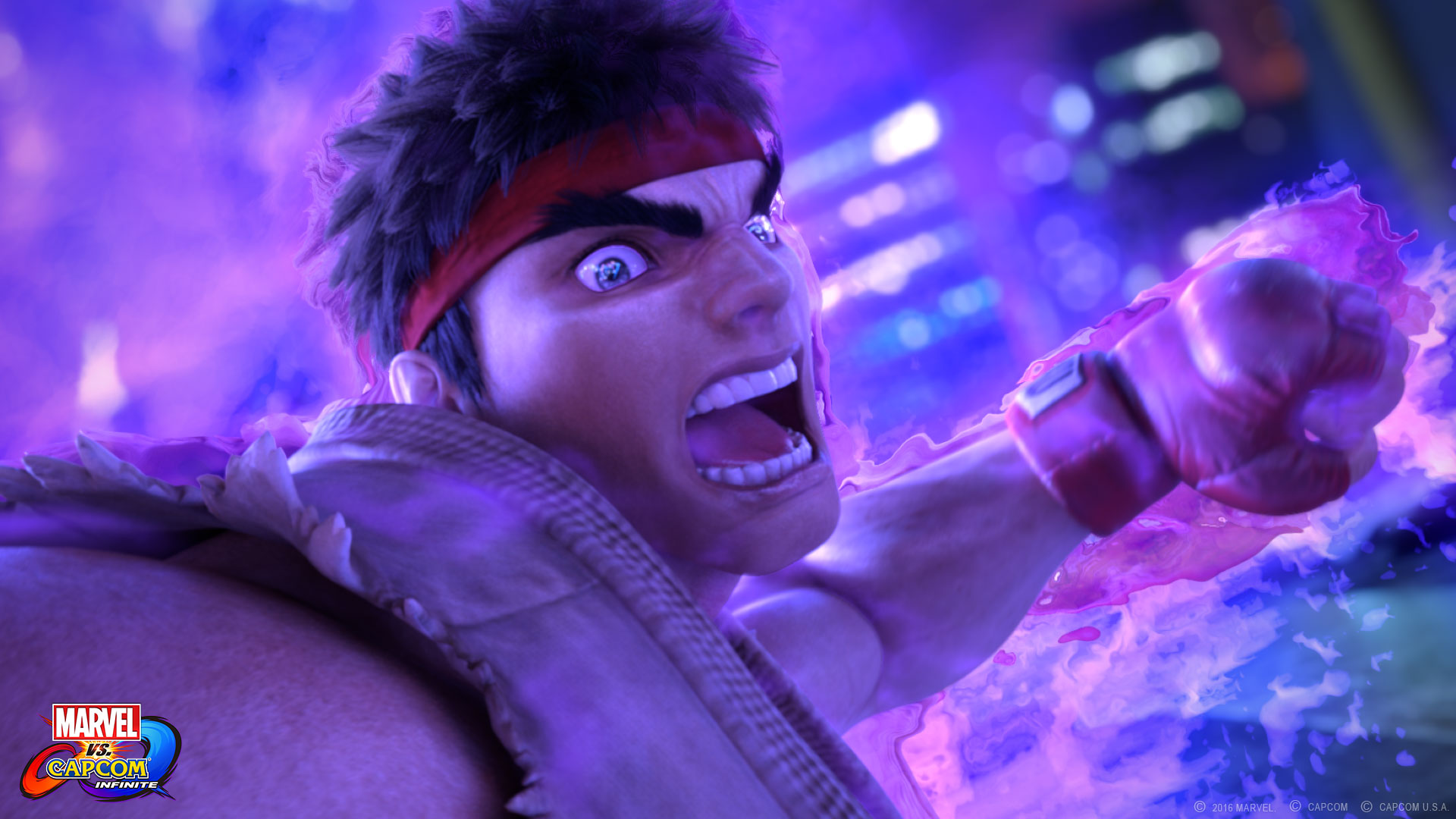 Imagined and created through a shared vision between the two companies, MARVEL VS. CAPCOM: INFINITE will feature a variety of exciting and accessible single player modes and rich multi-player content for new players and longtime fans alike. In addition to single player Arcade, Training, and Mission modes, a visually stunning and immersive cinematic Story Mode will put players at the center of both universes as they battle for survival against a sinister new threat.

“It was deeply inspiring for our development team to join forces again with Marvel and we can’t wait for our fans to experience the benefits of that collaboration first hand,” said Michael Evans, Director of Production for Capcom USA. “With Marvel vs. Capcom: Infinite, our goal is to provide memorable experiences and infinite gameplay possibilities for players of all skill levels.” 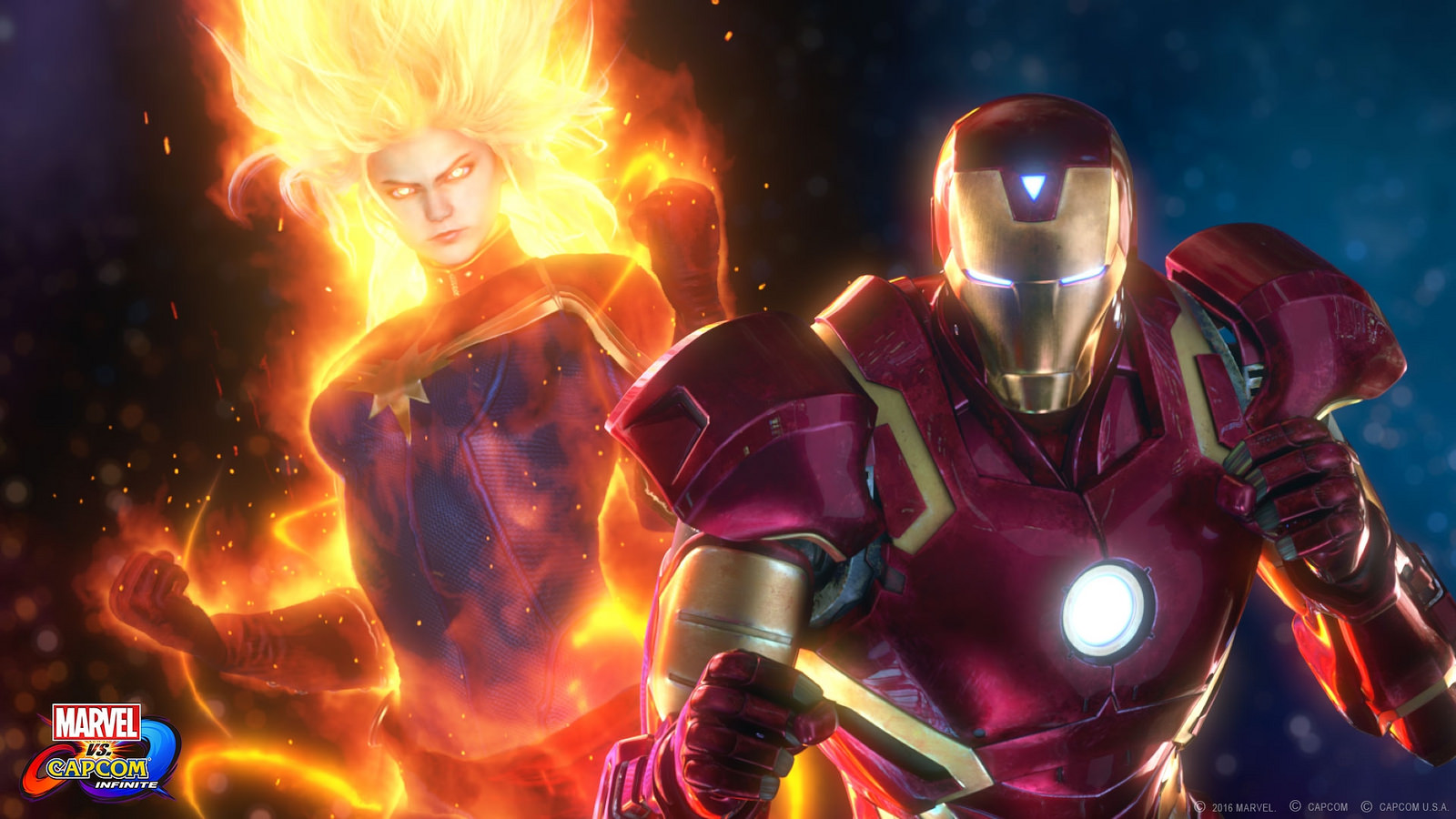 MARVEL VS. CAPCOM: INFINITE is being built to highlight a combination of iconic and fan favorite characters and stages from both universes, including Captain Marvel and Iron Man from the Marvel side, and Ryu and Mega Man X from Capcom. More characters, stages, modes and features will be revealed in the coming months.