The Legacy Returns this Summer 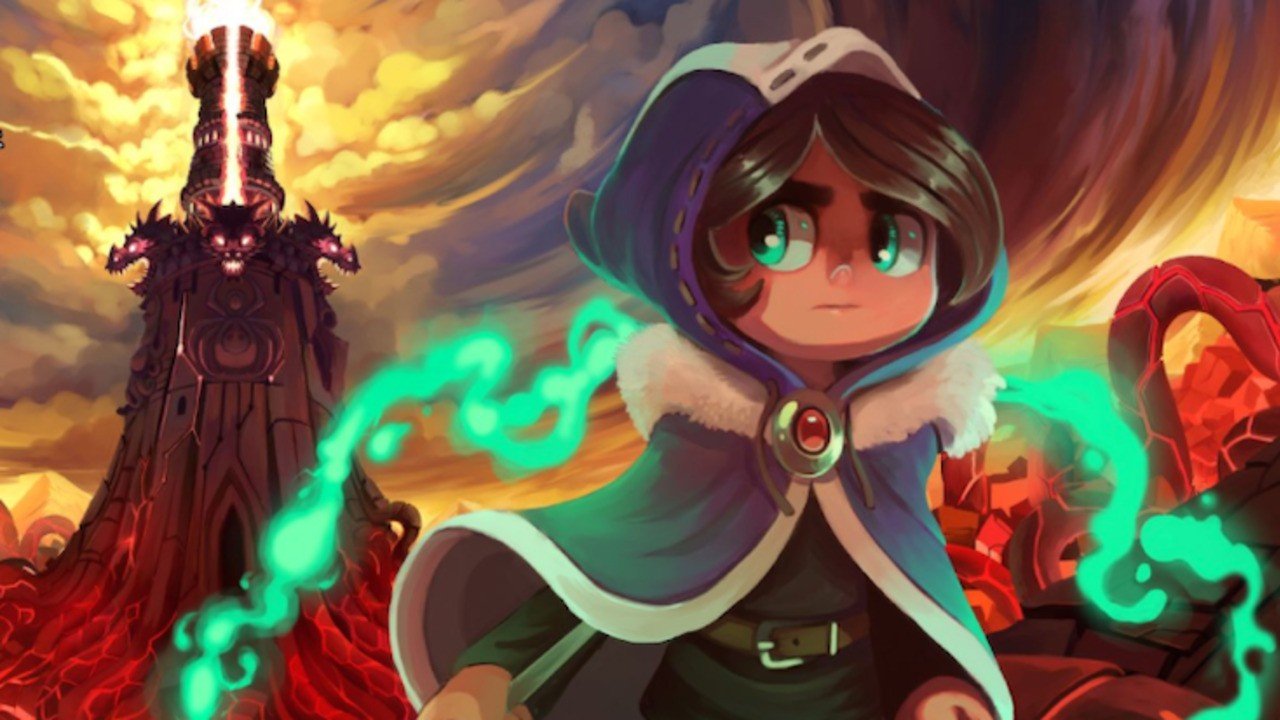 Indie Developer Elden Pixels is happy to announce that Alwa’s Legacy, the successor to the critically acclaimed 8-bit inspired platformer Alwa’s Awakening, is coming to Steam and Nintendo Switch this summer. Alwa’s Legacy closed beta sign-ups have gone live for players wanting to test the game early and feedback to the team.

Alwa’s Legacy honours the past with it’s 16-bit inspired visuals, whilst offering a thoroughly contemporary take on the metroidvania genre – full of puzzles to solve, dungeons to explore, magical items to acquire and ancient secrets to discover. As players make their way through the adventure, new items and a character upgrade system allow them to craft their own playstyle, centred on an offensive, defensive or explorative character build. The world design is open-ended too, offering players multiple paths to explore at any one time. By mixing beautifully classical pixel art aesthetics with some new visual flourishes such as a realistic lighting system and modern game design principles, Alwa’s Legacy offers a timeless play experience. 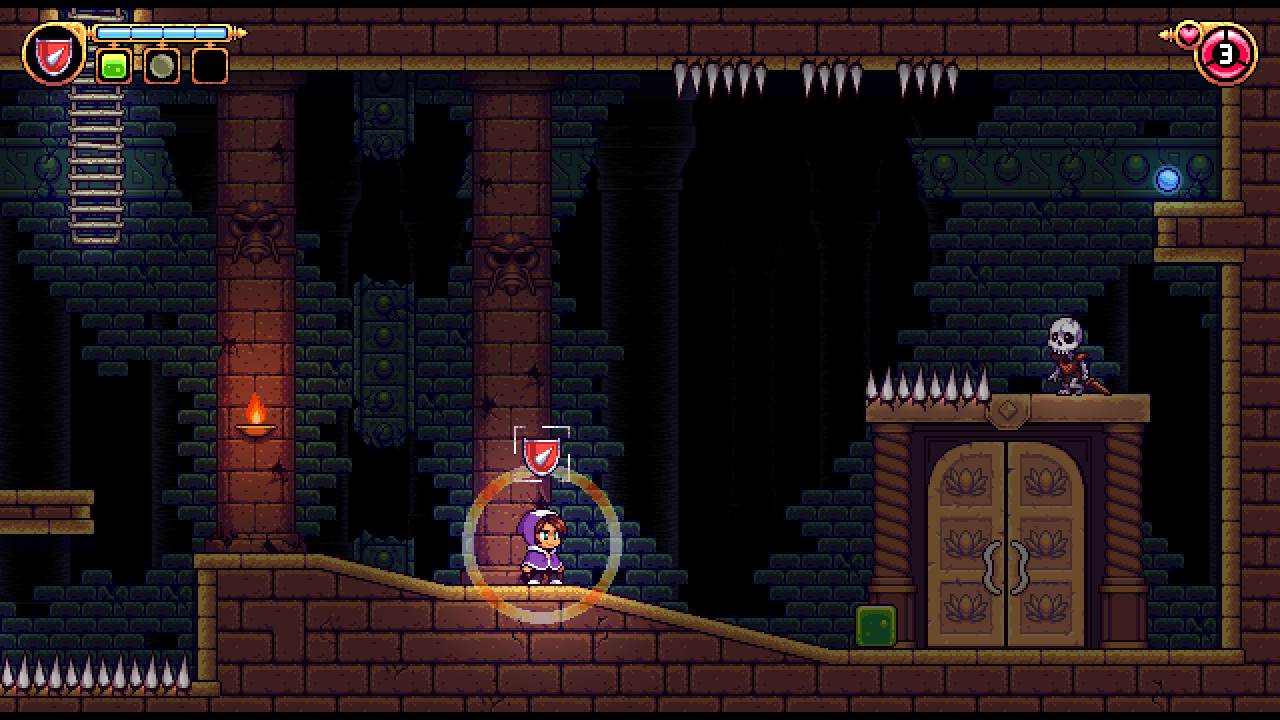 After saving Alwa following the events of the first game, Zoe embarks on a quest back home. However, upon waking up it seems she is back at the beginning of her adventure and the world is familiar yet different at the same time. In order to make it back home, she will need to help the inhabitants of this mysterious land and save it yet again from whatever mysterious curse it appears to be under. Zoe must navigate the land of Alwa using her magic staff to solve perilous puzzles and fend off monsters.

By upgrading her magic, multiple pathways can be found as you explore the nonlinear interconnected world by summoning blocks to climb on, bubbles to bounce off of, and lightning bolts to attack with. Quick reflexes are needed to traverse challenging rooms while avoiding booby traps and pitfalls. Along her adventure, Zoe will meet all manner of interesting characters, comb through dangerous dungeons, and uncover incredible secrets as she attempts to save the land from extinction. 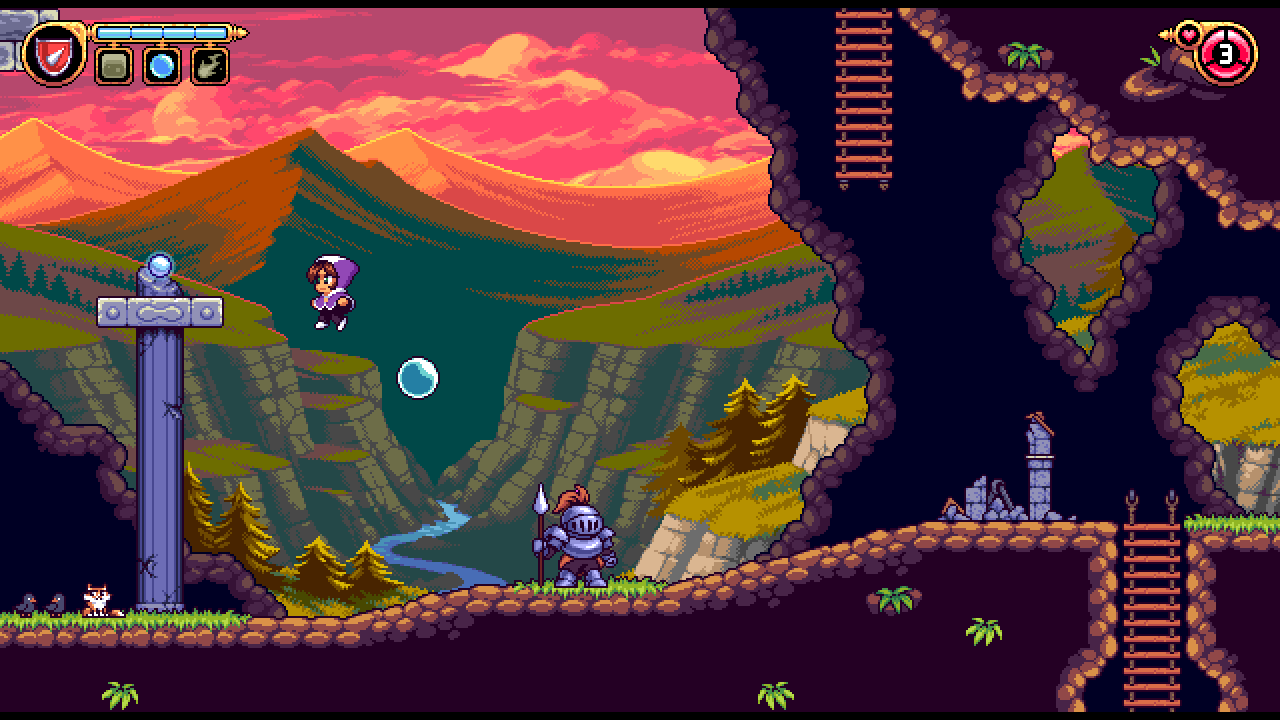 This is Elden Pixel’s second game after their homage to classic 8-bit platforming adventures, Alwa’s Awakening, which received rave reviews from the likes of Rock, Paper, Shotgun, Nintendo World Report, and Nintendo Enthusiast. Fans were so enthused by it that Alwa’s Legacy was funded on Kickstarter with 924 backers offering SEK 250,000 to see its production come to fruition. Though set in the same world with the same protagonist, Alwa’s Legacy is not a direct sequel to Alwa’s Legacy, but rather a standalone experience which can be enjoyed separately.

“After one-and-a-half years since the success of Alwa’s Awakening, when we decided to quit our day jobs and go into game development full-time, we’re delighted to finally present Alwa’s Legacy,” said Mikael Forslind, Game Designer for Elden Pixels. “Alwa’s Legacy is the game we’ve always wanted to make, with an expansive game world to explore full of bosses, secrets and amazing platforming challenges. It’s been a tough journey but thanks to the pledges and support of our fans it has now been made possible.”