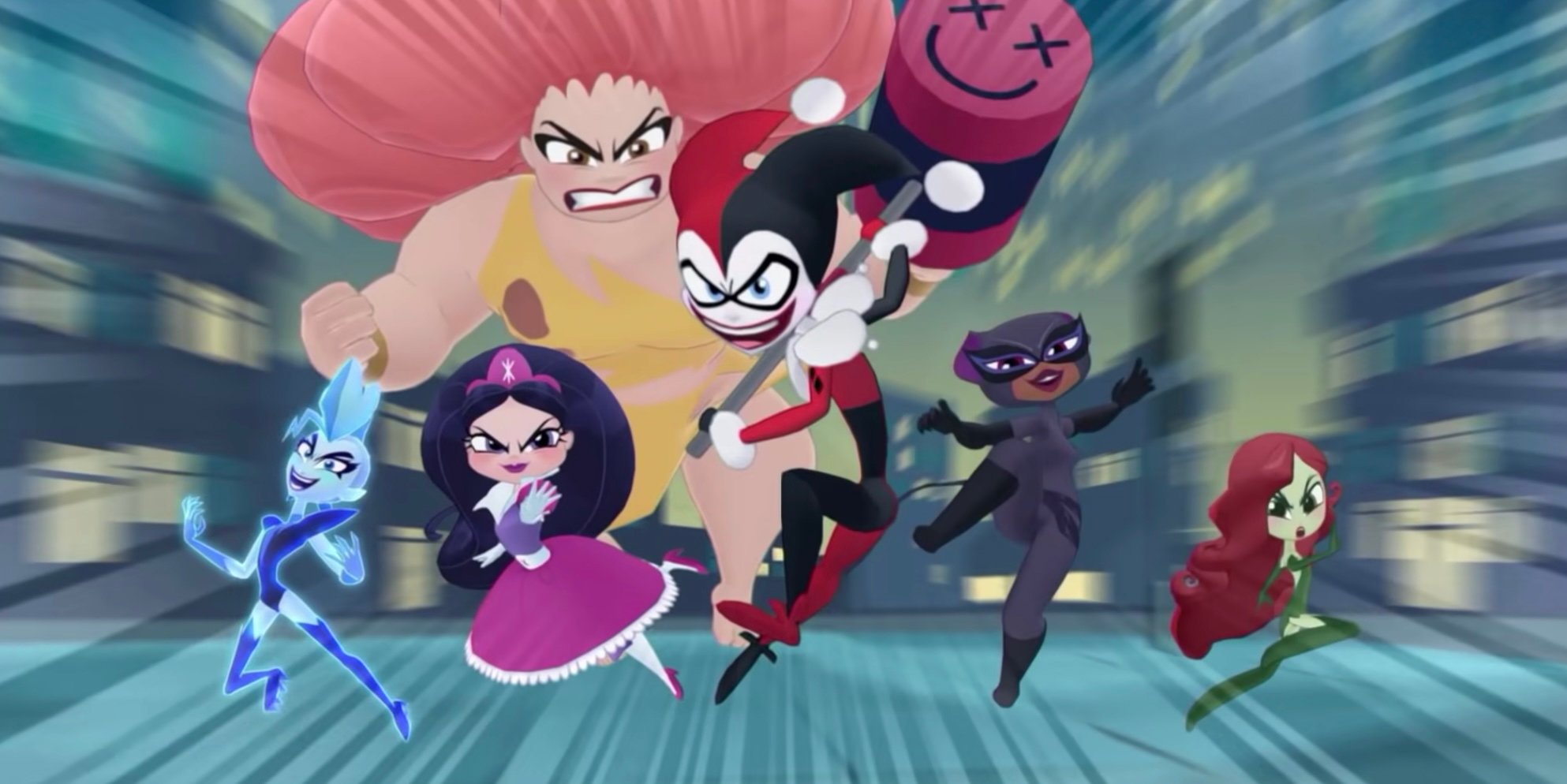 When it comes to superheroes the women tend to be my favourites.

Batgirl, Harley Quinn, Captain Marvel, Ms. Marvel, the women tend to be the best so a show that is based around the female characters would be right up my alley right?

Unfortunately I am definitely not in the demographic for DC Super Hero Girls which is targeted at a much younger audience. But given the chance to play the game, why the hell not? 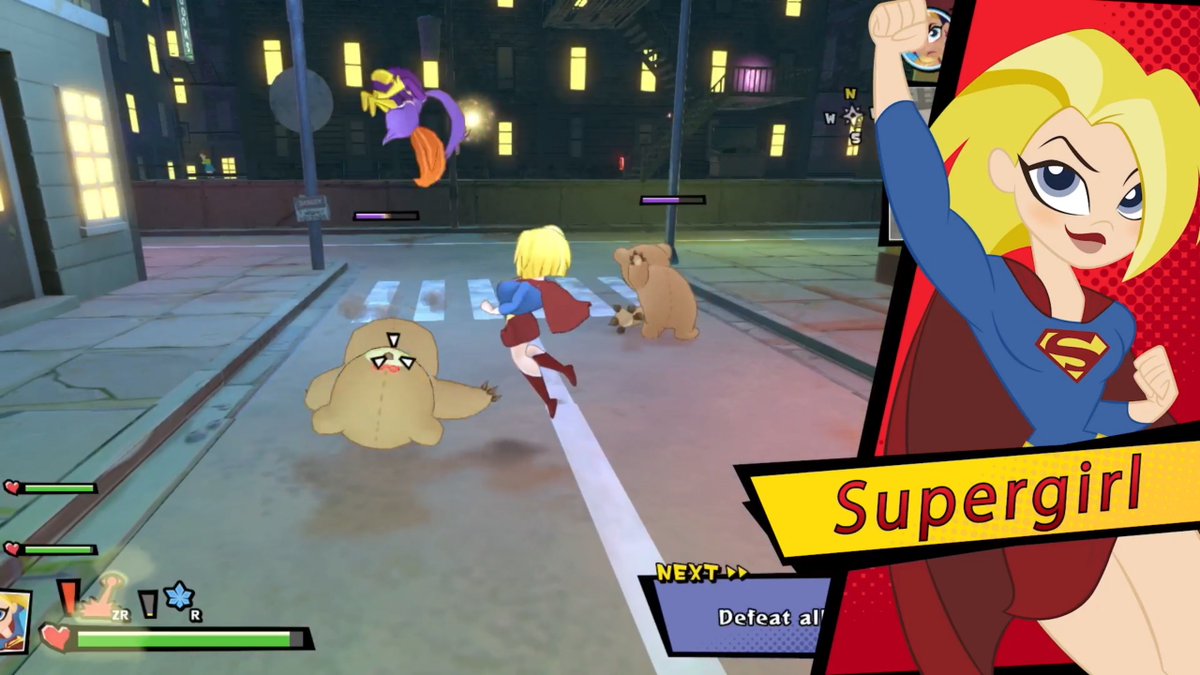 The game certainly has a tone.

From the horror of an unflattering photo on social media, to fighting over a comic book, there is a constant reminder that on a plot and style level they weren’t thinking of me. Despite this I like that they are doing something different, and I think they did a good job of it but being not the right demo it is hard to say. This old man can’t advise what is cool to the kids these days.

But to be fair I have played some great games with terrible or nonexistent stories in the past. This made it easy for me to turn my brain off and play the game in front of me. It was so close to something great at times. 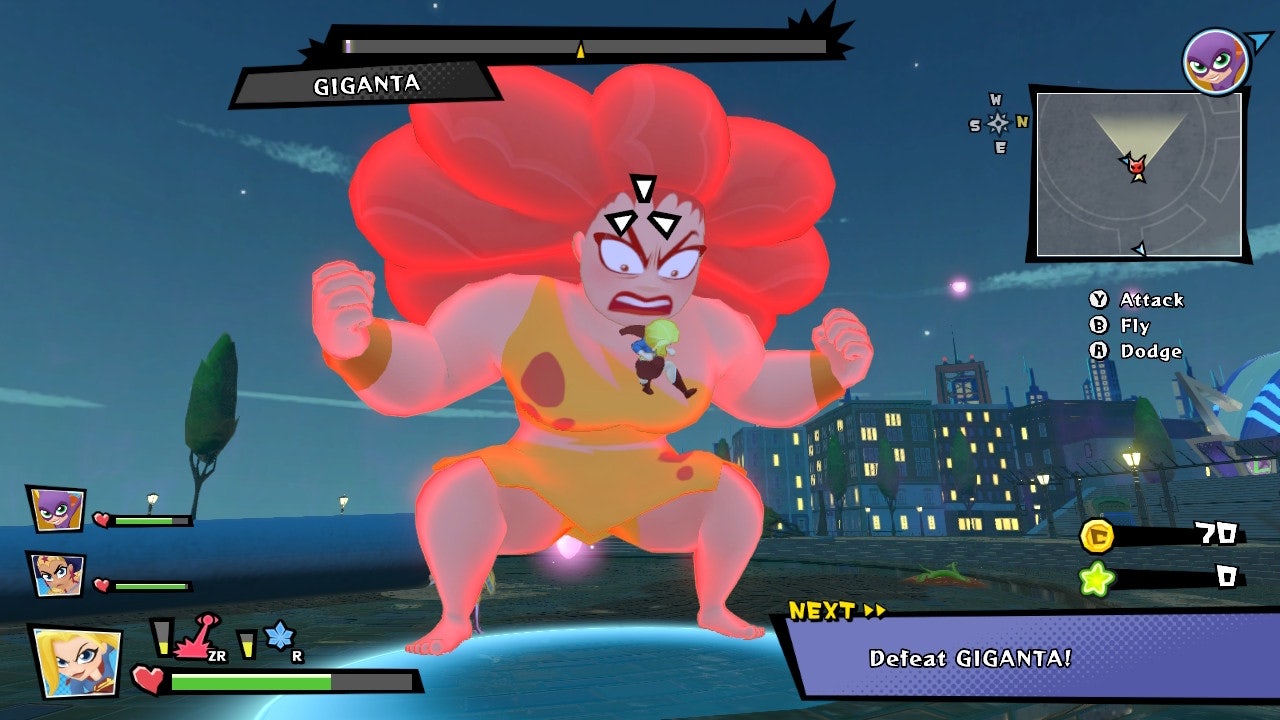 If you have caught the trailers or screenshots you would have seen it is kind of stuck between two worlds.

The environments with the blocky hedges, simple blocky buildings and flat faces regularly reminded me of a PS2 games design. Other times there was unexpected detail like the onomatopoeias popping up as you attack and some well designed characters.

There were times I thought the game looked old, other times it looked like a budget 2021 game.

Then there is gameplay. 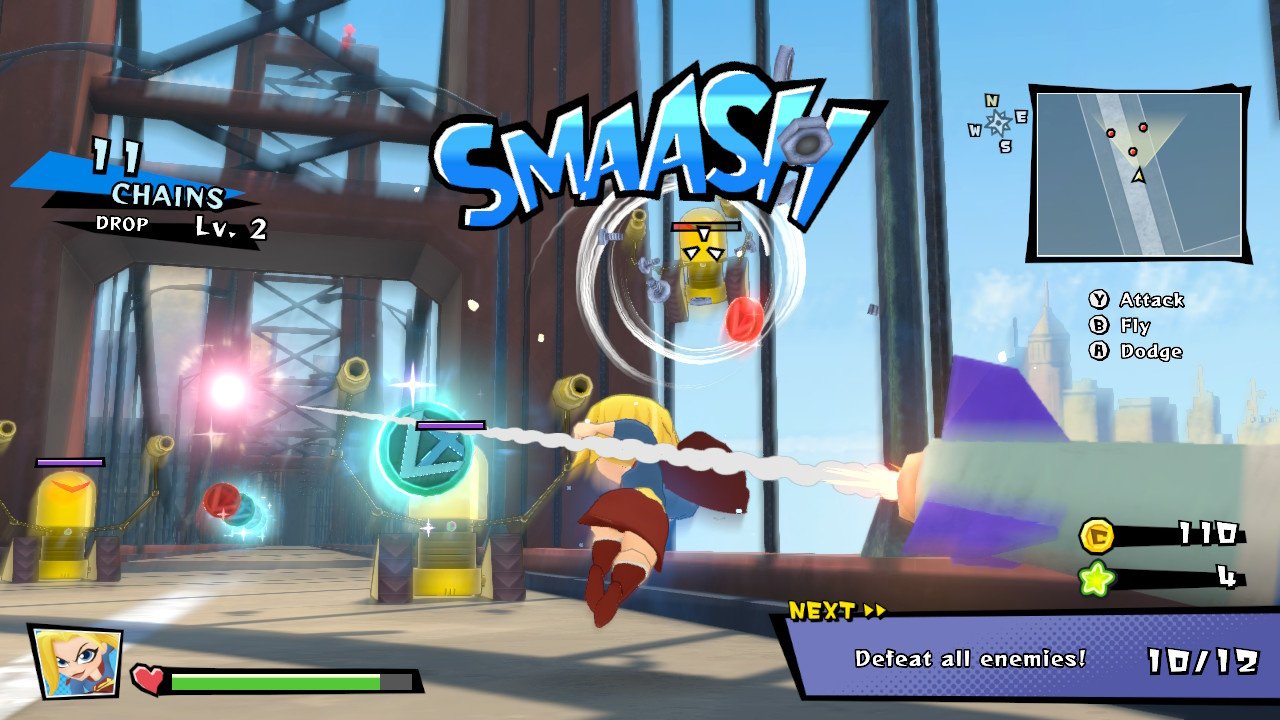 Again this winds up feeling both a bit old and antiquated. The combat is simple which isn’t in itself a bad thing, but it can feel clunky especially the camera movement. The game is either a linear exploration area or small hubs with free exploration. Though it never felt that smooth to play, it’s not bad by any means, but it’s not great.

Fundamentally I know that DC Super Hero Girls: Teen Power is not a game that was made for me. It’s far from bad, but it’s also not great.

It’s a good enough game that an adult can play it, but my son has been enjoying the hell out of it so what else does this old fart need to say about it. 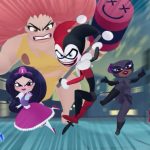