GET READY TO GO FUR-THROTTLE 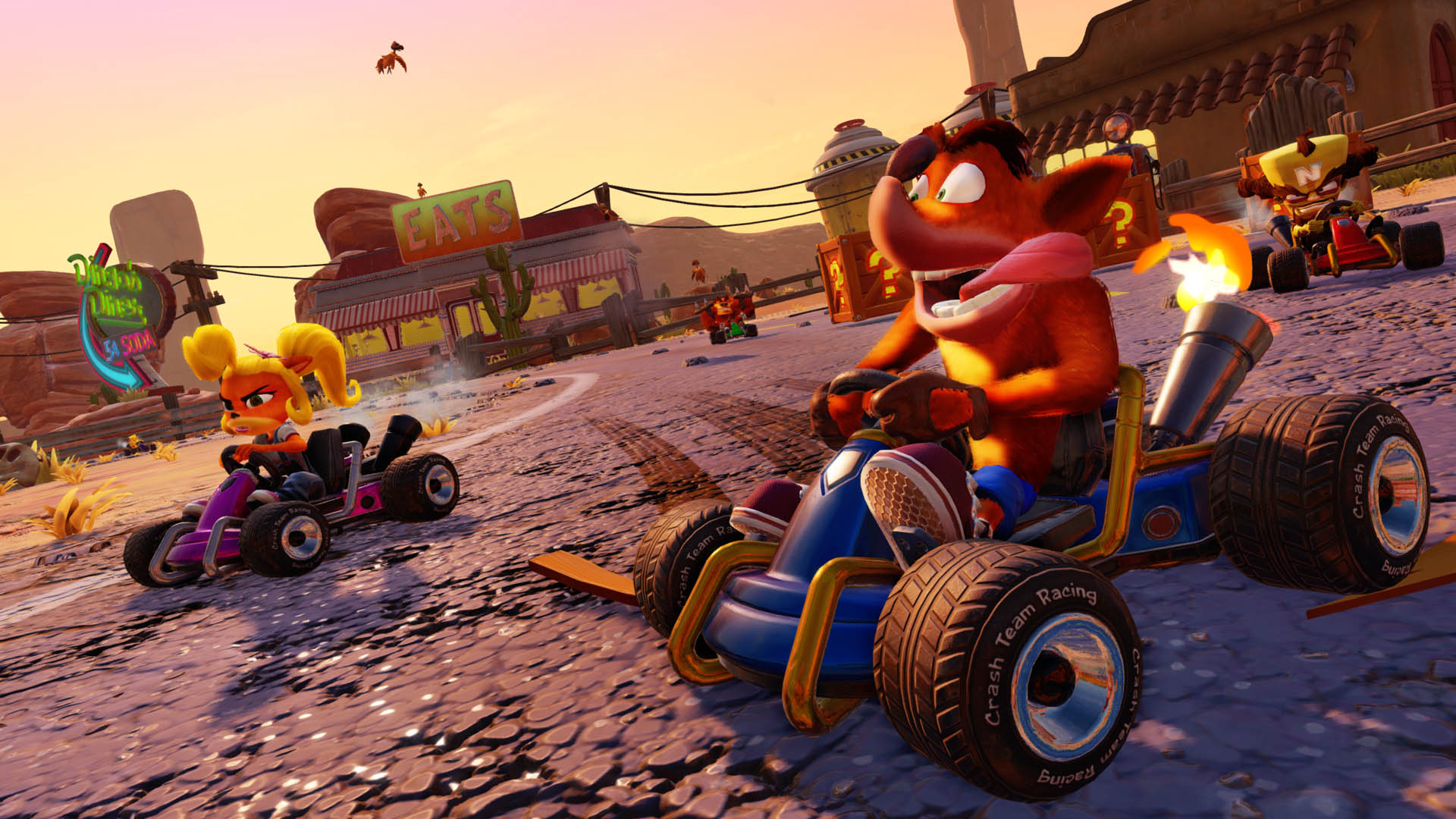 Developed by Beenox and published by Activision, Crash Team Racing Nitro-Fueled is built from the ground up andremasters the original Crash racing game by bringing the characters, karts, tracks and arenas to modern console HD graphics. Fans will be able to see Crash and friends’ expressions and antics in beautiful detail as they blast each other with power-ups and whiz around the corners in all the original racetracks. The stakes are high and the competition is fierce as players race with a variety of Crash Bandicoot series characters, including Crash, Coco, Dr. Neo Cortex and others against the egomaniacal Nitros Oxide to save our planet from destruction.

In the new game, Adventure, Arcade Single Race and Cup Race, Time Trials and Battle Mode are back. Play Crash Team Racing Nitro-Fueled single player or vs. friends both online and offline. 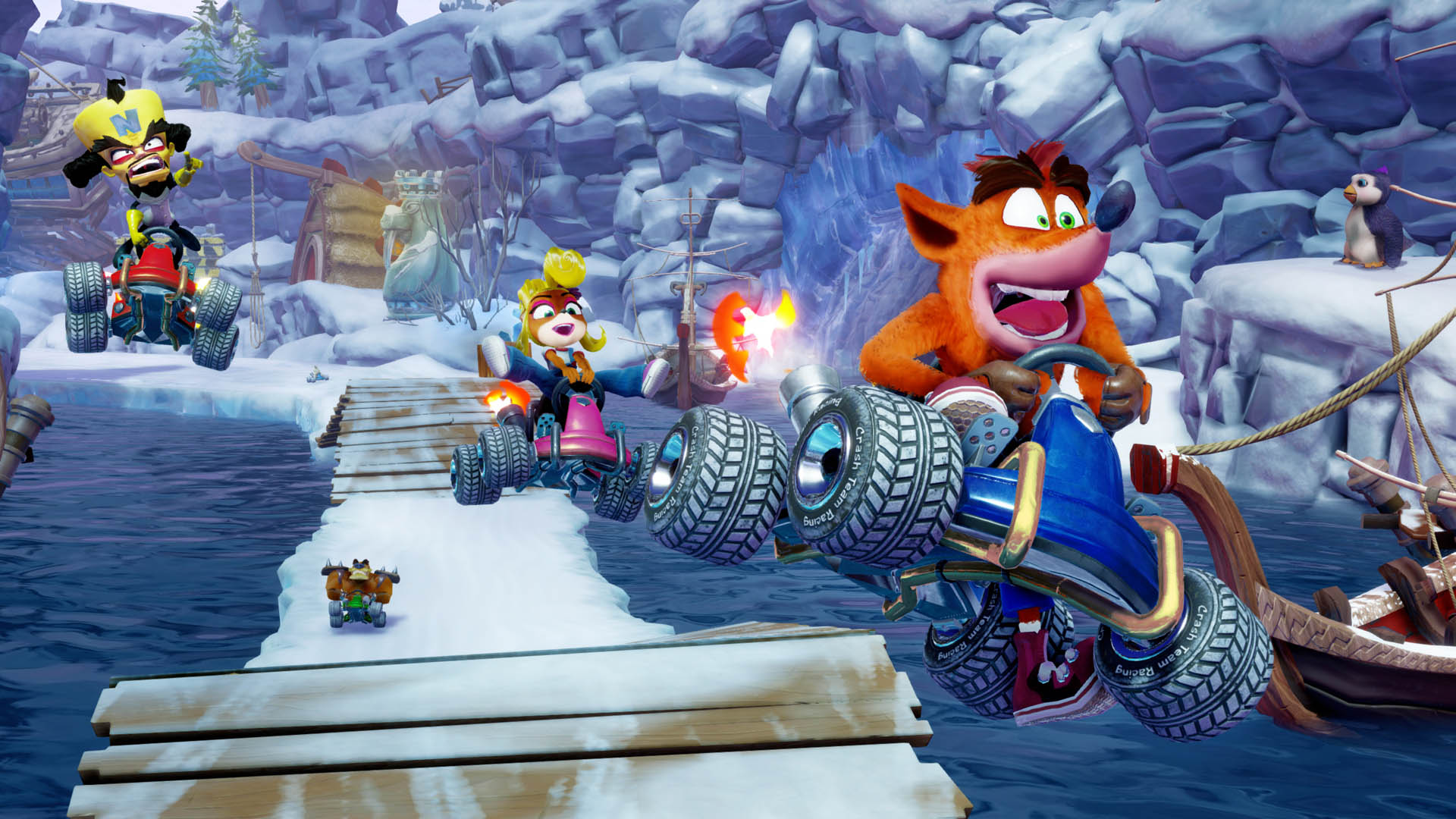 “The love that fans have for Crash Team Racing goes beyond just a fun kart racing game, and we’re excited to finally show fans what we’ve been working on to celebrate its 20th Anniversary,” said Thomas Wilson, Co-Studio Head at Beenox. “Not only are we revamping Crash Team Racing from the kart up in Crash Team Racing Nitro-Fueled, we are giving fans a whole lot more including all the characters and tracks they love, with tons of added animations and personality that the original platform just couldn’t convey. We can’t wait to see fans go head-to-head as they test their Crash kart racing mettle in online multiplayer.” 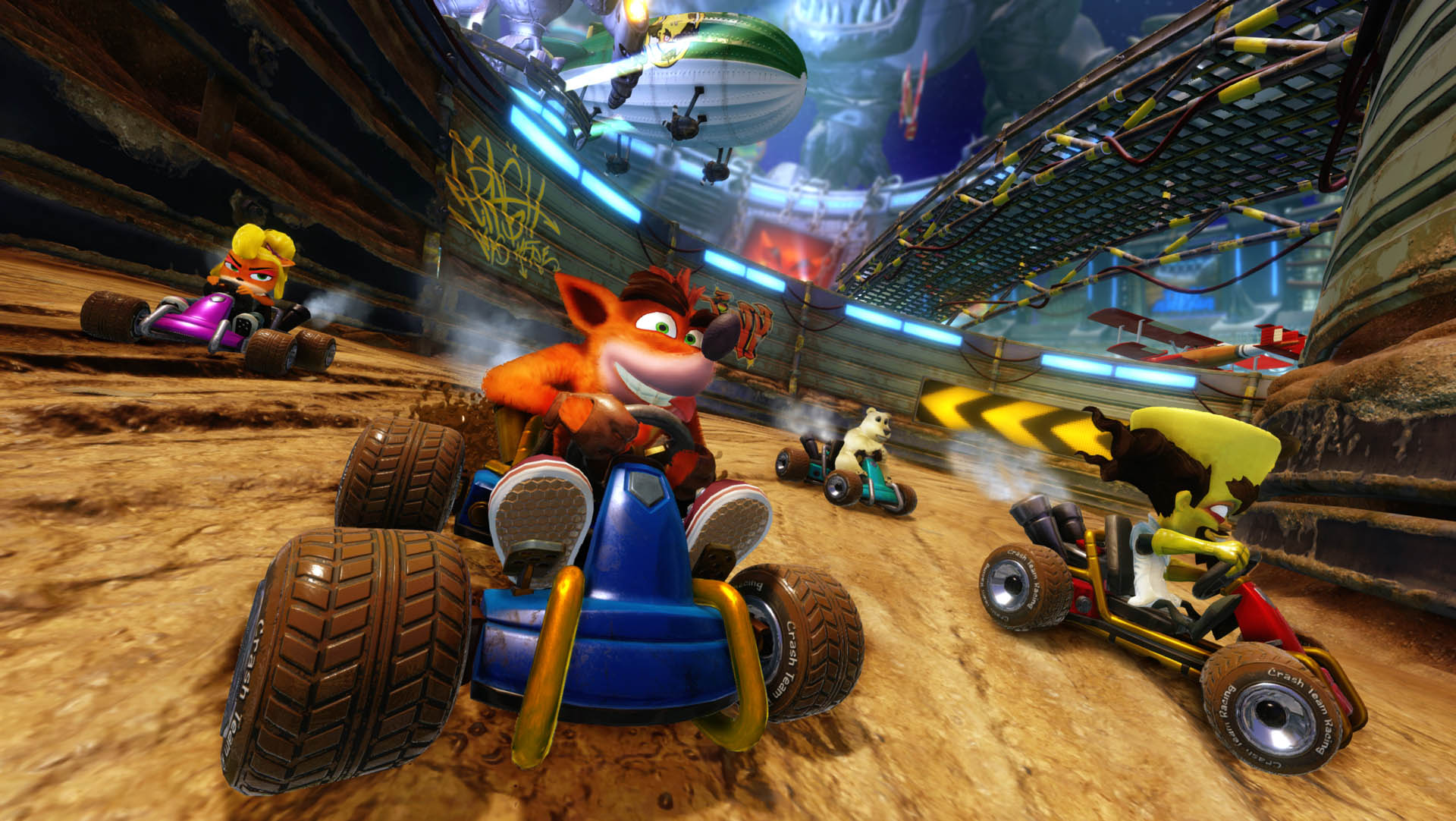 Power-sliding into players’ hands on June the 21st, 2019, Crash Team Racing Nitro-Fueled also brings fans online multiplayer racing. Get ready to start your engines as the game will be available for the PlayStation 4, PlayStation 4 Pro, Nintendo Switch, Xbox One and Xbox One X.