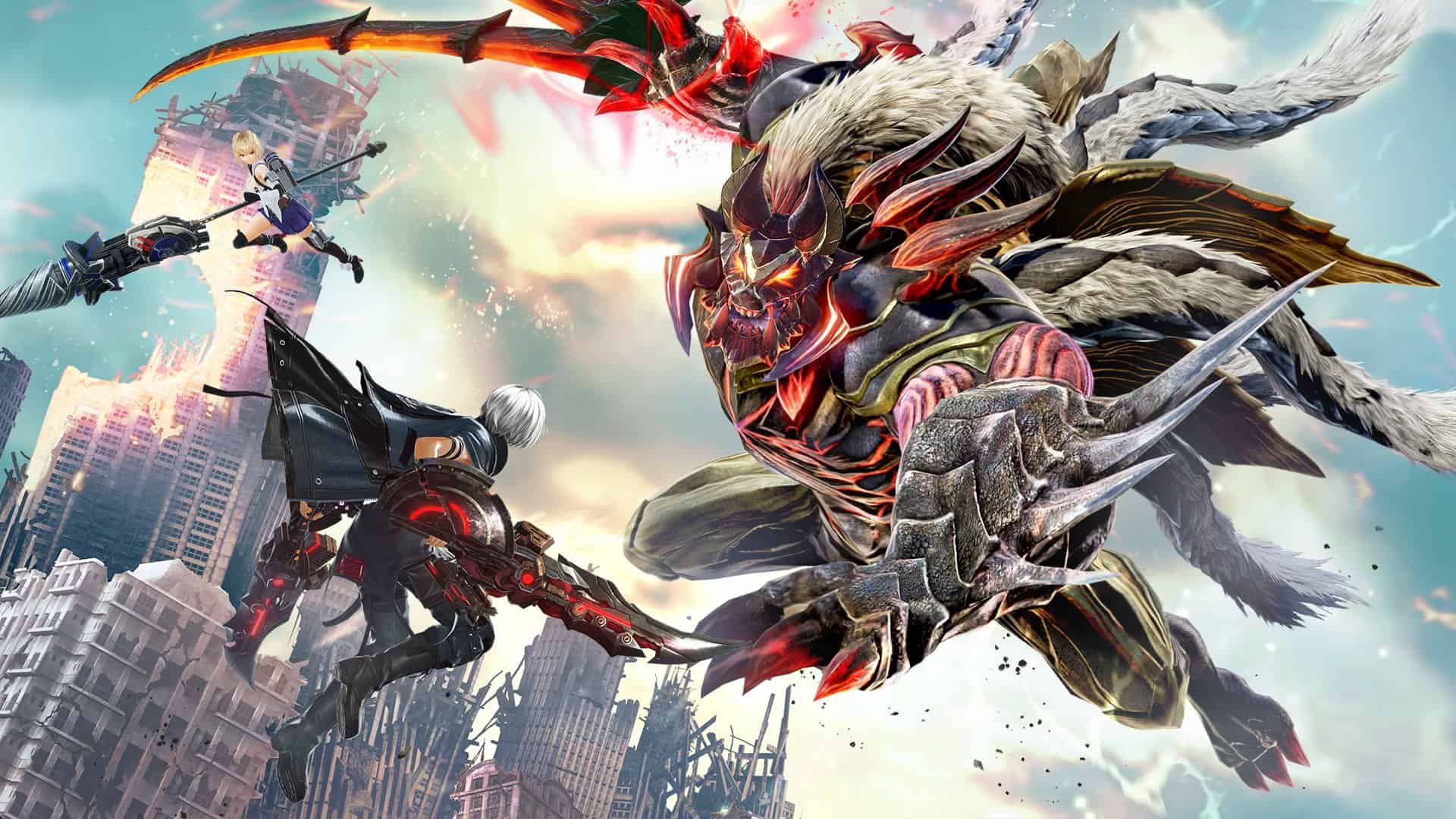 Jumping into God Eater 3 may seem like a daunting task, as a complex looking action JRPG that is the third in the series seems impossible to jump into. Fortunately, the first two games were ported to the PS4 recently from their life on the PSP, and even more fortunately the latest entry is about as complicated as someone who played the previous games as it would be for a relative newbie.

God Eater 3 is an advancement on the previous games, which were Monster Hunter clones. The general gist is that you spend your time in a hub world, preparing yourself and equipment to go out on missions. Missions are set in limited albeit expansive maps where you need to go out and kill Aragami, which are large to massive evil monsters in the post-apocalyptic world.

This destroyed world has left limited pockets of humans, spending their time and resources killing these Aragami. The game kicks off with you imprisoned, only let out for Aragami killing sessions and then more drama unfolds as the characters gain more freedom with their working for the cause. It’s a generic anime fare, which is interesting enough, but if you have played the previous games, Freedom Wars, or most post-apocalyptic anime series, then nothing here will be overly unique. 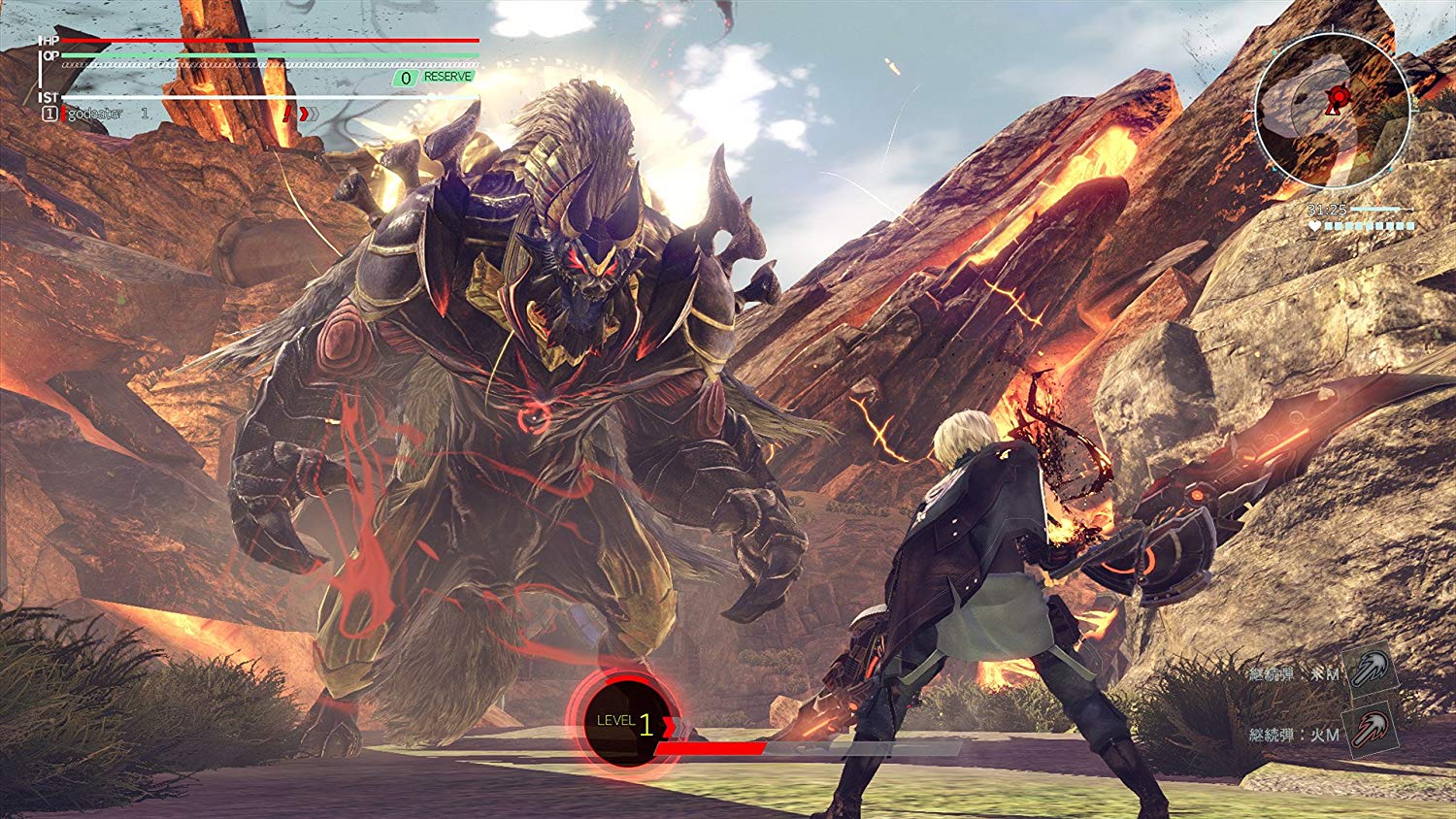 Though the story is generic and unnecessarily dense, it’s enjoyable enough if you want to pay attention throughout the game which is extremely fun. The loop of preparing for a mission, being plopped into a map and attacking everything you see, or specific targeted Aragmi is fun, thanks in no small part to the enemy variations. They attack and react in different ways, whether hitting you full on, or doing runners, which throws in plentiful variety. Allowing yourself to become overwhelmed with too many enemies by chasing without thought of what you get by being too close can be the difference between success or failure.

Gameplay is generic Hack ‘n’ Slash, with its variety coming in with the ability to use different hand to hand weapon types, and a paired shooting type. The guns allow you to hit from afar with limited ammo, recharged by hacking and slashing some more. The Aragami hunters have been infused with the God Eater powers which has massive teeth coming from your body to consume Aragami giving you more power.

Its anime aesthetic looks beautiful, with amazing looking Aragami, environments and weapons. Thanks to the character customisation, like its predecessors offers plenty of variety to give you that little bit of investment in the character you venture through the game with. Unlike many games of its ilk the game comes with English voice acting which helps for average Joe white guy like me, and the voice acting itself… well it’s good enough. 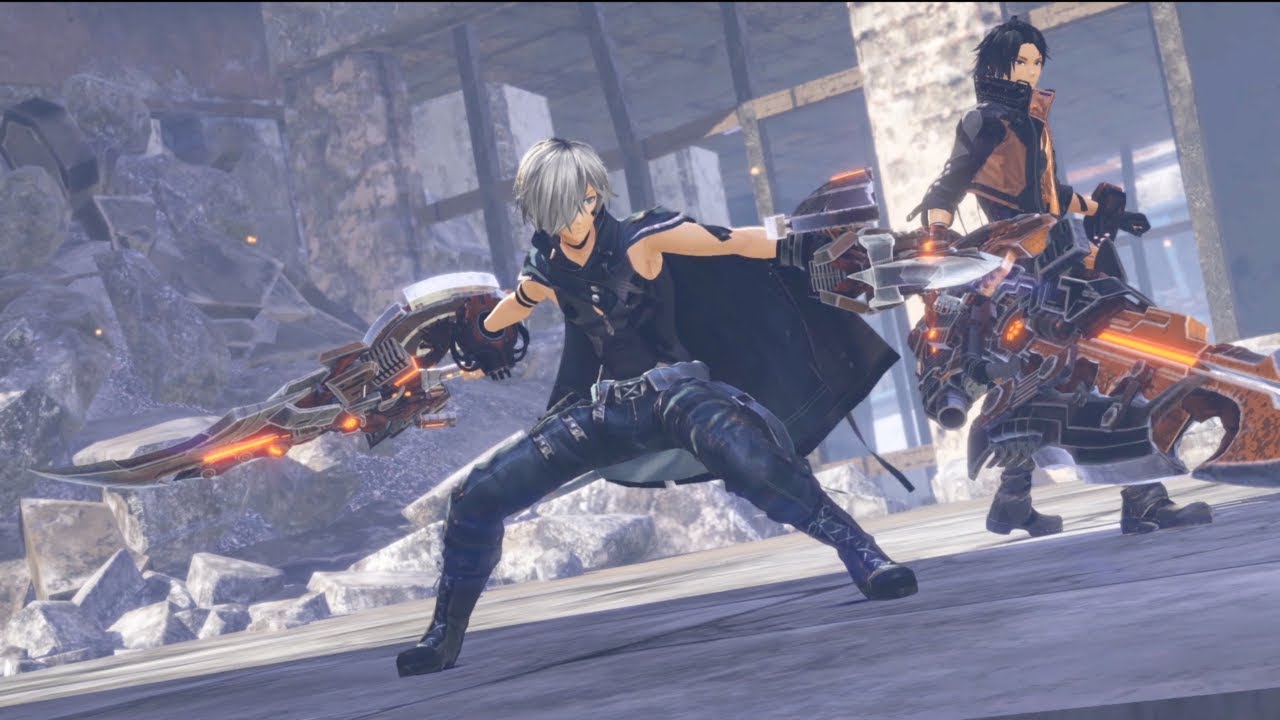 It’s not all perfect though. The customisation of weapons can be unnecessarily complicated, though like its predecessors I found myself sticking to one weapon type and upgrading that throughout the game. That depth is there if you need something more, but I didn’t want to spend too much time doing that when I could be Aragami hunting.

The game does have a lot of jagged edges, which with the previous port you let slide because it was a port of a handheld game, but that feels less acceptable on a game built for consoles in 2019. The other problem, and it is a real problem that somehow still exists in games, is that the button you would normally use to pause, skips cutscenes. I hate that this still exists in the world because sometimes you want to pause a cut scene, and even if the designers don’t want that as an option, it should be disabled or give you the choice to skip. Skipping immediately is a rough decision for someone out of the know.

God Eater 3 is perfectly approachable for a newbie, if you can allow yourself to not get too consumed in the customisation menus. A fun gameplay loop easily overpowers the games flaws that makes this worthy of checking out for fans of the genre and newbies alike.