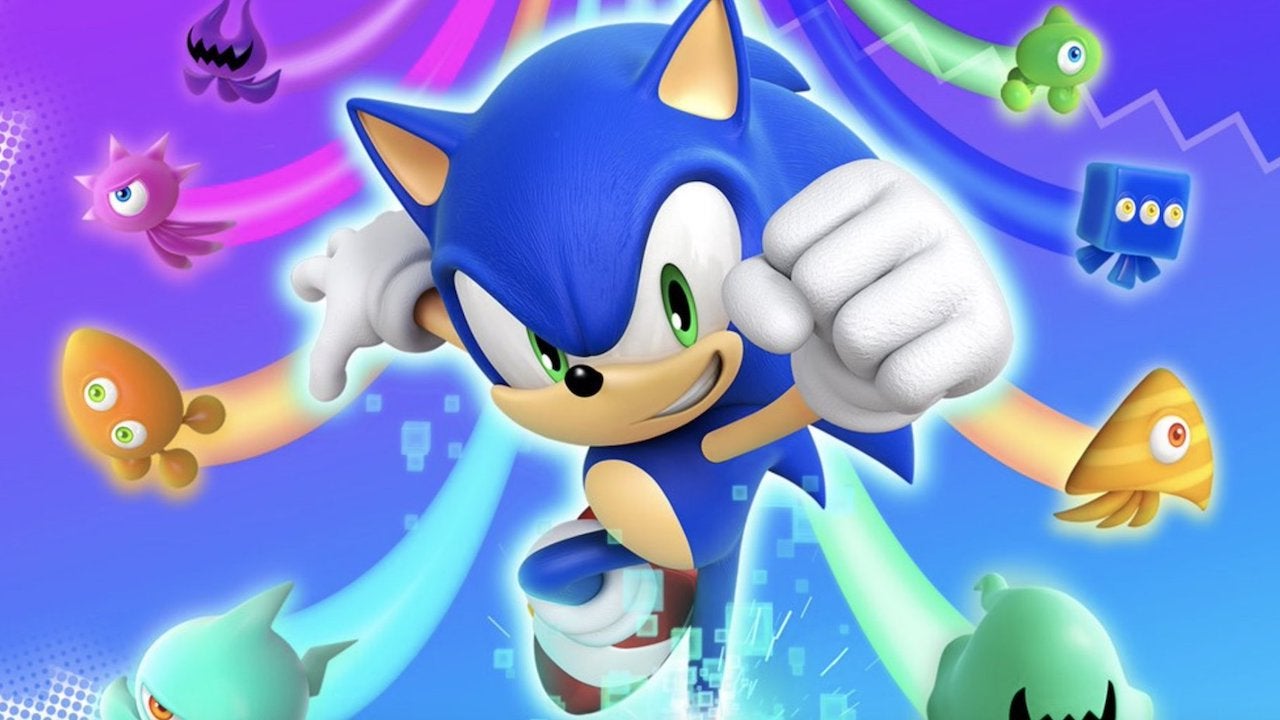 Sonic fans, get ready to Colour the Universe.

To celebrate the news, SEGA has released an action-packed new trailer (above) providing fans a glimpse into the bright, 4K, intergalactic adventure. 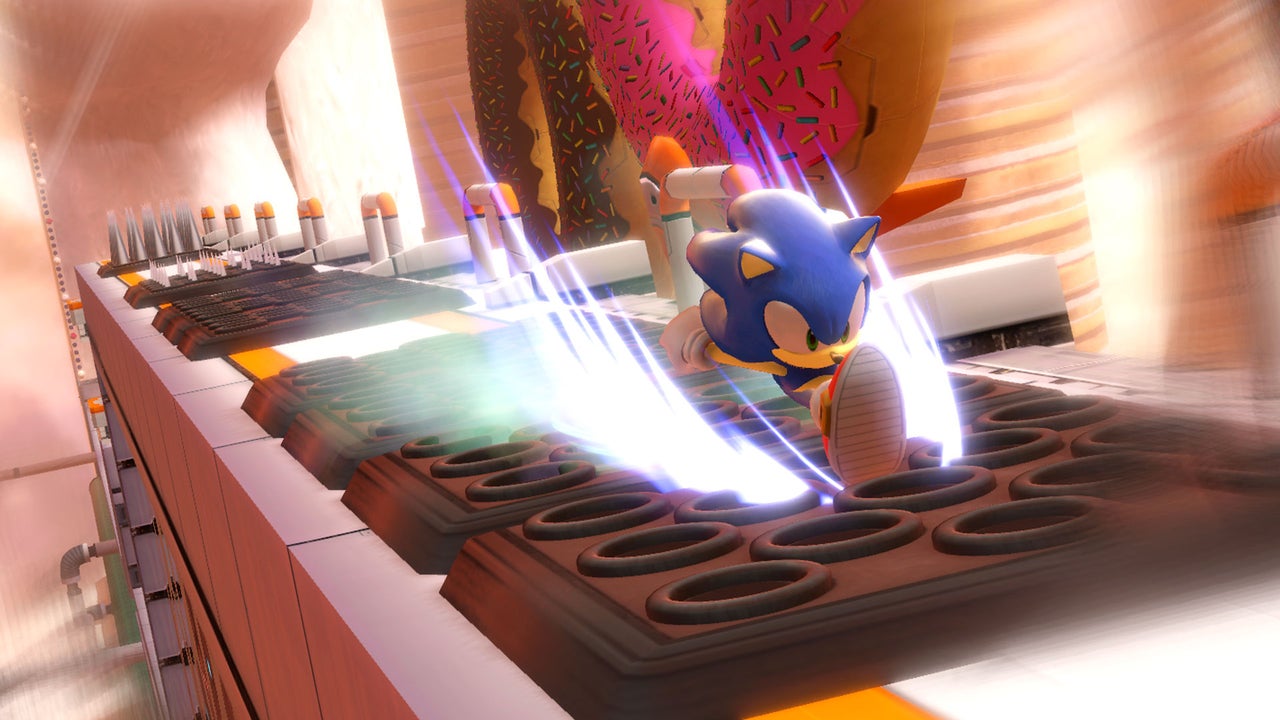 Join Sonic in the high-speed adventure of a lifetime.

The evil Dr. Eggman has built a gigantic interstellar amusement park bursting with incredible rides and colourful attractions – but he is powering it with a captured alien race called “Wisps.” Use Sonic’s lightning speed to free the Wisps and learn the secrets of their amazing powers as you explore six unique colourful worlds, each filled with dangerous enemies and hurdles to overcome.

Sonic will be tested on this exciting journey to free the Wisps, whose mystical powers can be harnessed to grant special abilities – and with their help, and yours, it is a test he’ll pass with flying Colours.

For a limited time, Sonic fans can pre-order the Sonic Colours: Ultimate physical edition and get an exclusive baby Sonic keychain.