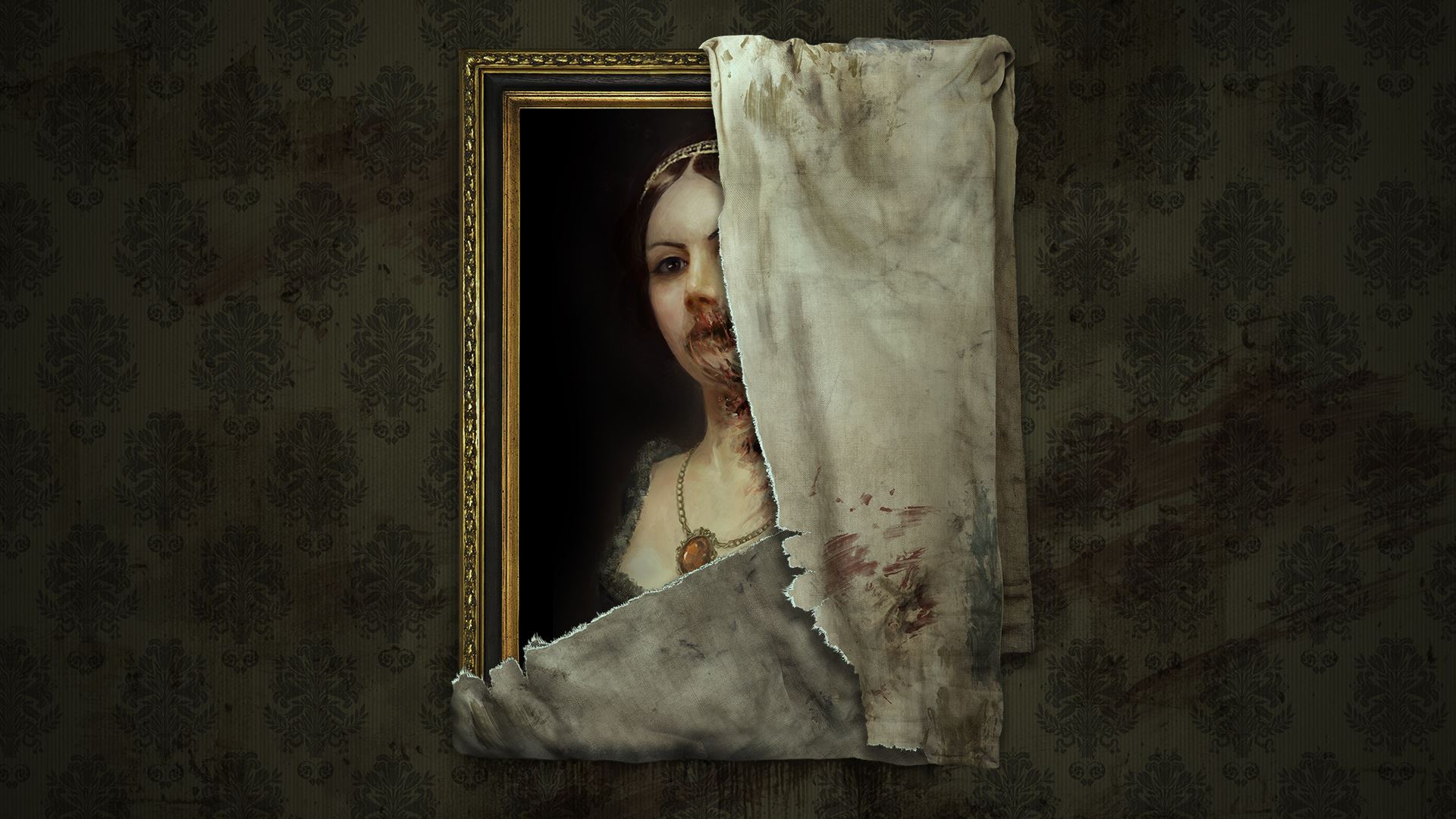 When I first played Gone Home, I was convinced it was a horror game. A creepy mansion – check. A relative returning home after a long time away – check. A dark and stormy night – check. But Gone Home wasn’t a horror game. Instead its focus was on telling a compelling narrative, and the house the game was set in was (pardon the pun) window dressing that worked in conjunction with the story to say what it wanted to say.

Layers of Fear is a horror game, but in many ways it reminded me of Gone Home. It has all the trademarks of a typical horror game, but it too is more invested in sharing a story than with giving you nightmarish ghouls of your darkest fears to fight. It reminded me more of a sad and spooky parlour ride full of tricks to make you shout than a true horror game. 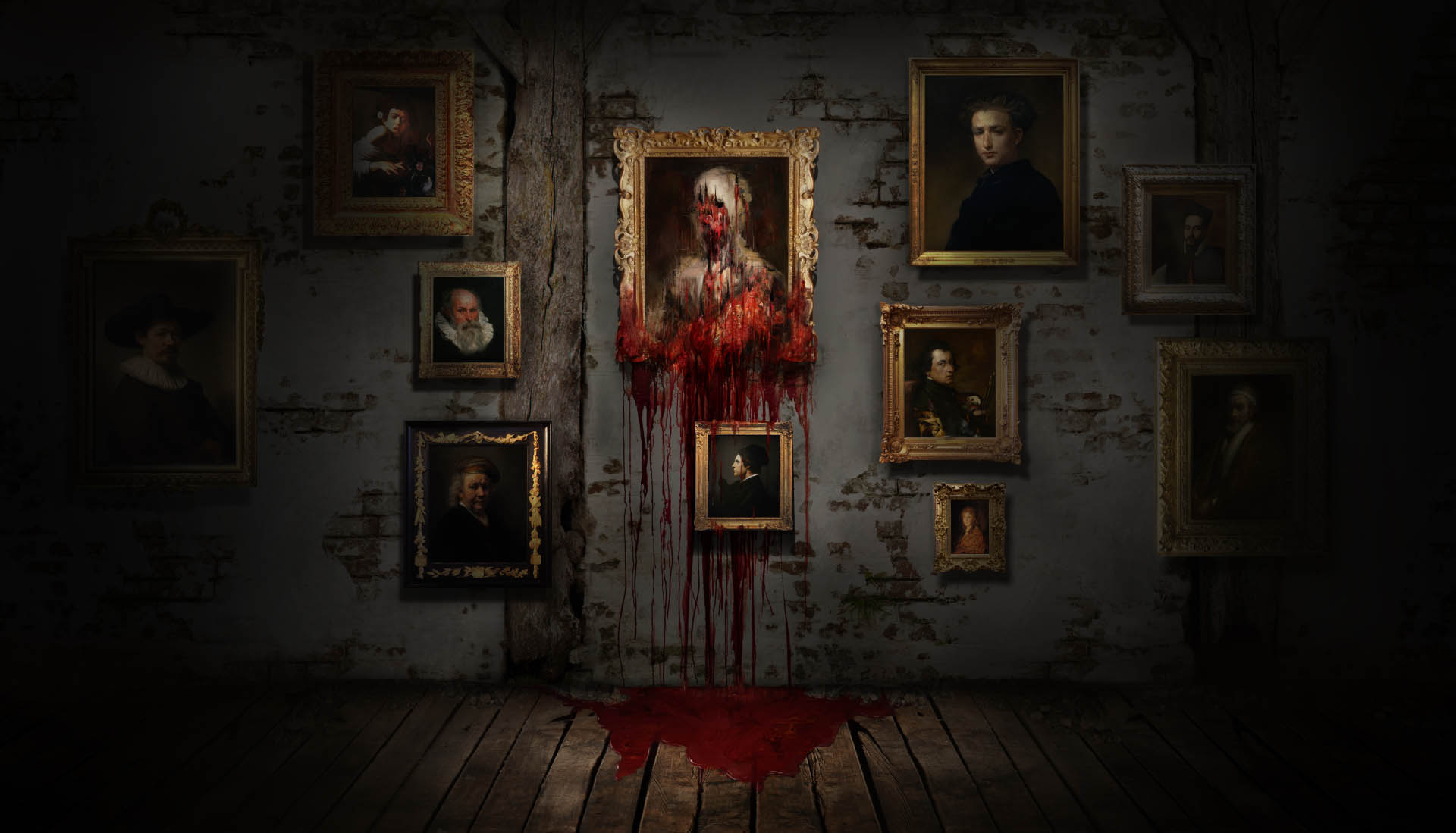 That’s because for the most part, you’re walking through abandoned hallways, interacting with the world while it shifts around you. You take the role of a painter, driven mad by his works. As you explore your gargantuan mansion, the world slowly disintegrates around you and turn against you. Rooms shift, rotate and transform, while it seems the very house is conspiring against you. The setting is perhaps the best part of Layers of Fear, and the story that unfolds as you play fits well into this shifting maze.

Like other “walking simulator” games, Layers of Fear tends to tell its story as much through the environment as through scraps of paper, paintings and other gruesome items left around the house. The conversion of this game to Switch has done no disservice to the game, and it looks great on Nintendo’s hybrid console. Though, it must be said, much of the tension and atmosphere of the game is ruined by playing this sort of game out and about. It’s best played in the dead of night, headphones on, lights out, whether that’s on a TV or hiding under the sheets of your bed. 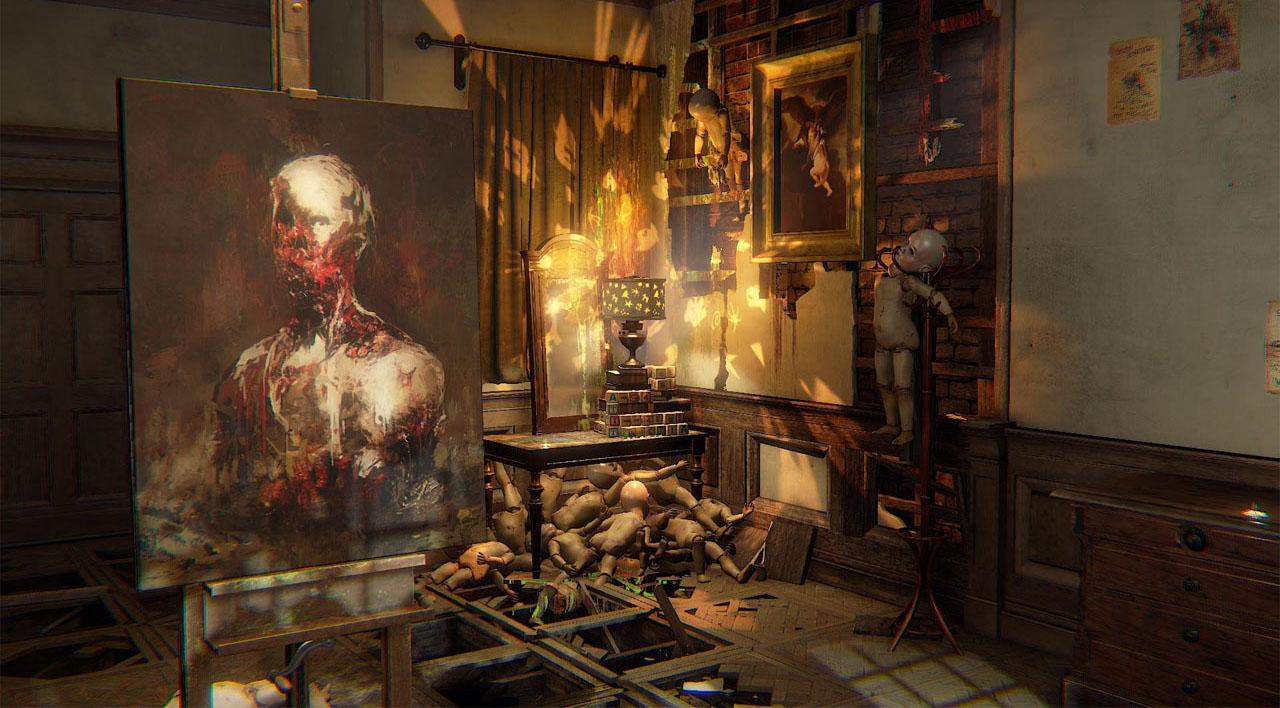 But even in the best set up, how good is Layers of Fear at being a horror game? Well, it starts out strong, at first, then quickly delves into cliche and over-use. Layers of Fear leans heavily into its setting, using the world of a crumbling Victorian-esque mansion to great effect. But there’s only so many times that turning around to see the door behind you disappear can be scary, and there’s perhaps a too-great reliance on jump scares to maintain the tension after a few hours of play. There are some small puzzles too, but I didn’t feel they added to the experience very much at all. By the end of the game I felt unphased by the shifting rooms and floating furniture, but that reaction may be just how I found it, and your experience may be very different to my own.

The controls too, feel oddly sluggish. I have a feeling this is on purpose, but the lack of responsiveness made looking around harder than it should have been. Otherwise technically it looks great, and seems to run well in either docked or handheld modes, not that performance is as necessary in this type of game compared to say, a first person shooter. 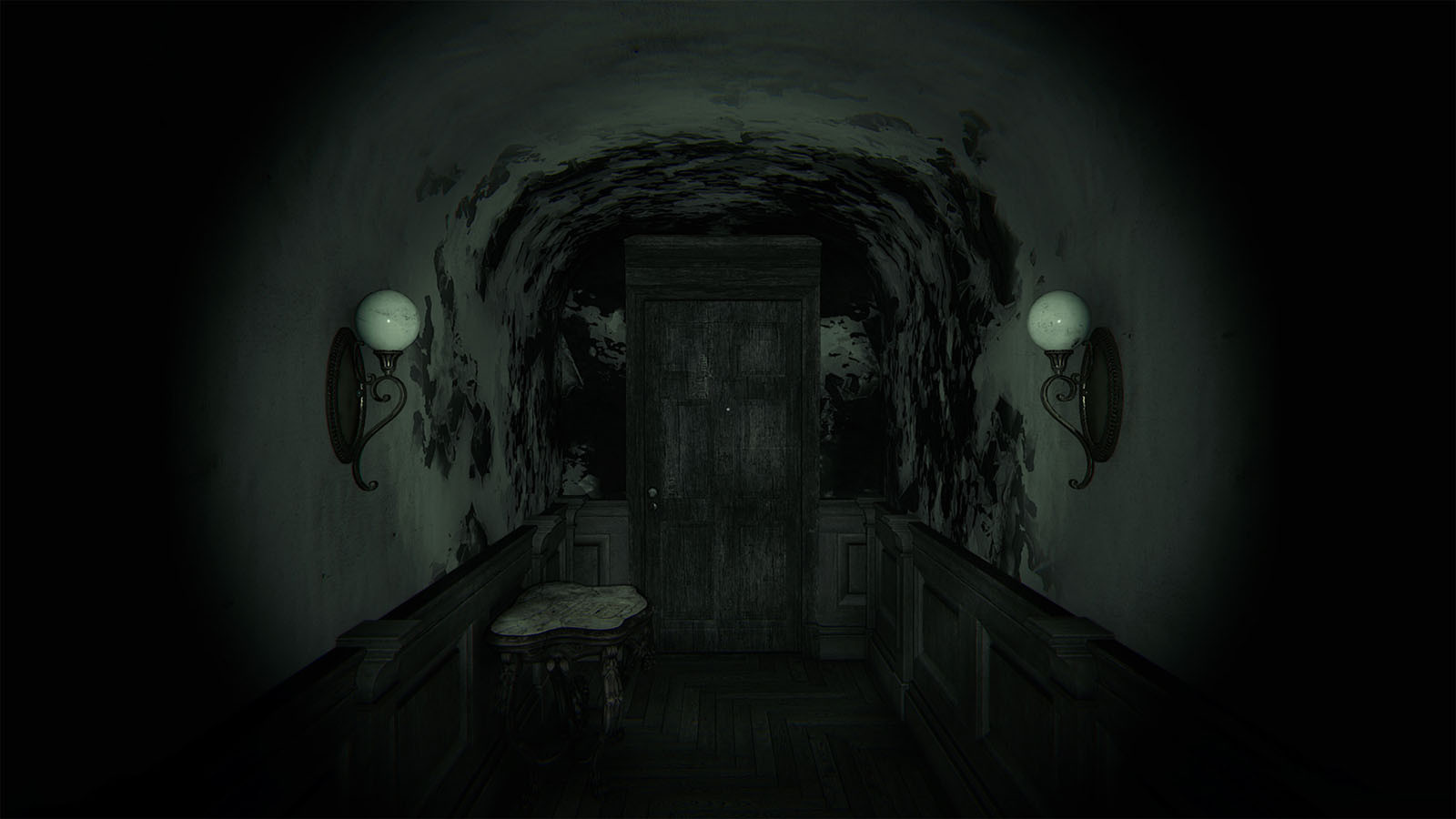 Layers of Fear is an interesting attempt at merging together the narrative exploration genre of Gone Home, Dear Esther, and the like with horror house games such as PT. And while it doesn’t succeed in all respects, it’s certainly a beautiful entry with some clever ideas – ideas that unfortunately run out a little too quickly.