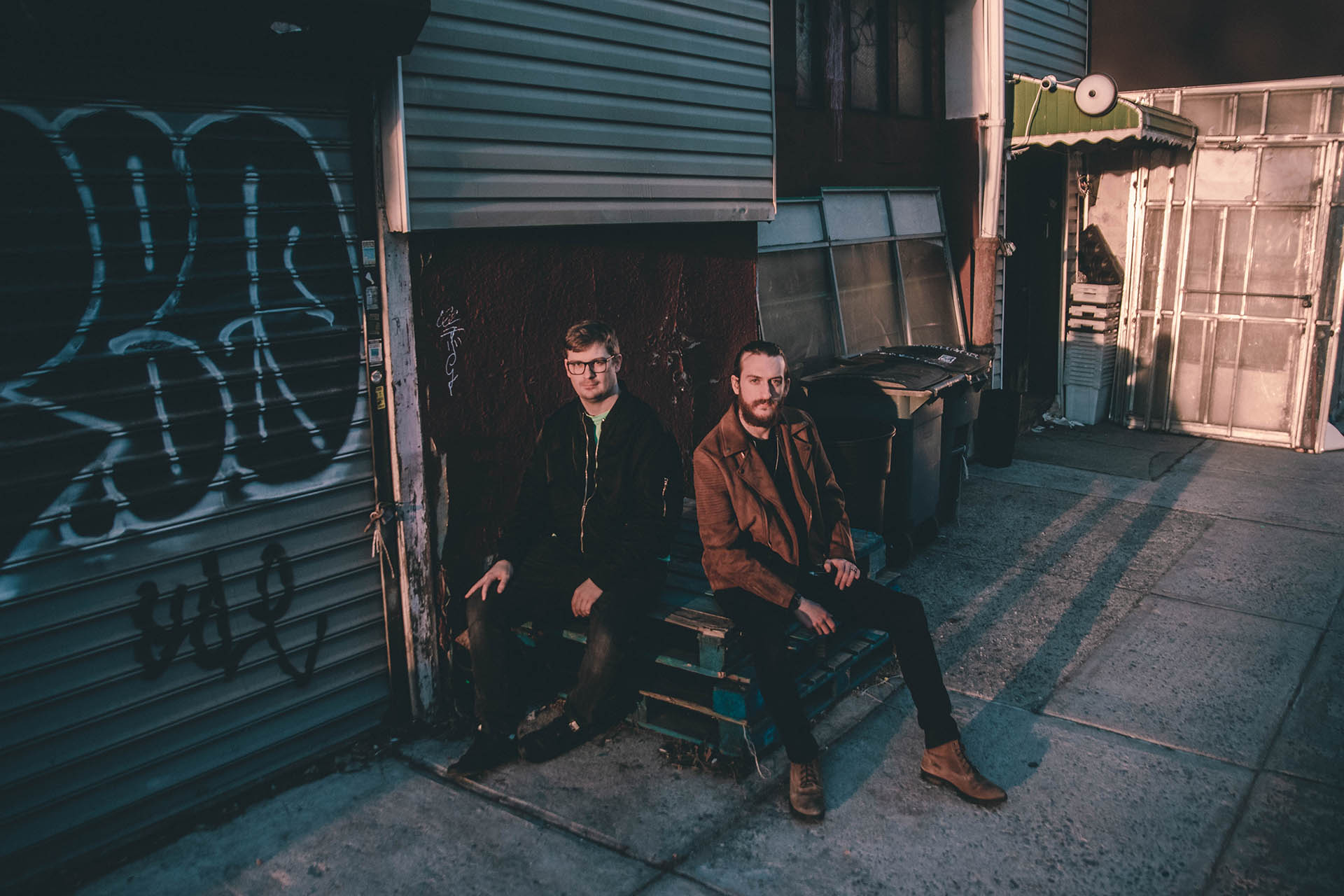 Exploding back on the scene in 2020 along with a shift in sonic direction, rising duo Truth x Lies get set for their most promising year yet with new single Preach on Noizu’s Techne, marking their debut on the imprint.

Initially emerging on to the scene back in 2017 through the Insomniac Discovery Project with debut single City Lights, Truth x Lies brief hiatus has seen them return with a fresh sound that caters to after-hours listening with punchy underground house flavours, nodding to the old-school with a modern twist. 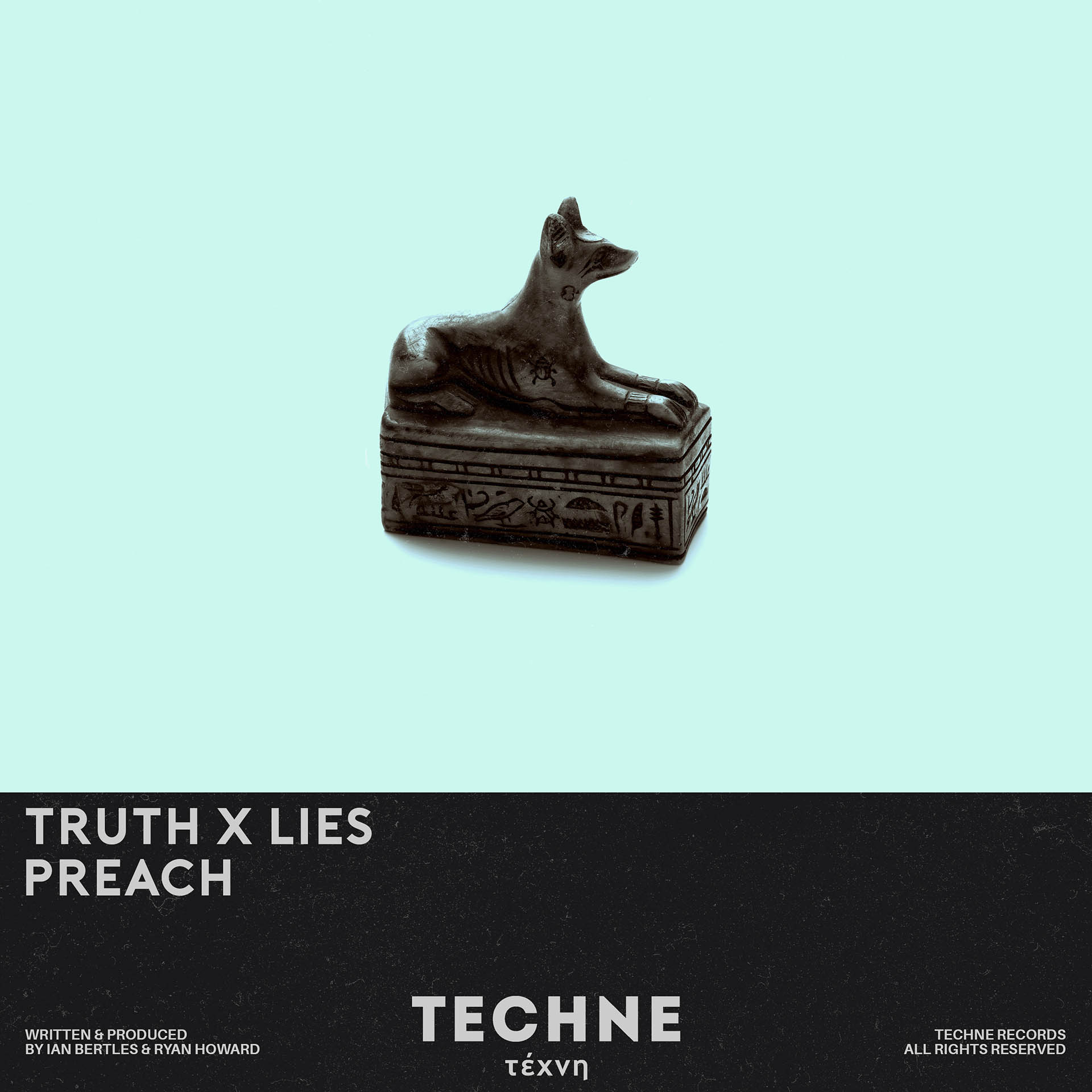 Now with over 15 million digital streams to their name, Truth x Lies’ recent shift has seen them catapult to the next level with their releases last year landing on CID’s Night Service Only, Insomniac, Space Yacht, IN / ROTATION, Holy Molé and more.

Carving a growing presence in the electronic music space, the duo have now played alongside heavyweights like Dom Dolla, Mercer and DJ Fresch whilst earning support from the likes of Joel Corry, DJ S.K.T, Martin Ikin, Jauz, Tchami, Wax Motif and more.

Making their biggest move yet in the tastemaker world with their Techne debut, Truth x Lies’Preach is already seeing the approval from Chris Lake, SIDEPIECE, Riva Starr, Claude VonStroke, John Summit and more. Boasting soul fueled vocals and chugging bass that underpin 90s stabs and acid infusions, Preach is destined to be unleashed at club reopening’s across the globe.

Truth x Lies- Preach is out now via Techne.