Are you ready for your fun to in-crease tenfold?

Well, a special invitation to a colourful, paper-crafted world has arrived. Join Princess Peach, Mario and Luigi in attending the kingdom’s origami festival when Paper Mario: The Origami King launches exclusively for the Nintendo Switch on the 17th of July 2020.

There’s one tiny wrinkle in the festivities, though: Princess Peach seemed to be acting a little strange lately. To learn more about her mysterious behaviour.

It seems as if King Olly, who claims to be the ruler of the Origami Kingdom, has hatched a devious plot in unleashing his plan to fold the entire world. It looks pretty dangerous on paper, so someone who’s a cut above the rest is needed to save the day! In Paper Mario: The Origami King Mario faces one of his most thrilling challenges yet. Just when matters couldn’t get worse, King Olly has bound Princess Peach’s Castle in giant, coloured streamers and transported it to a distant mountain. He’s even transformed Bowser’s minions into Folded Soldiers and enlisted them in his treacherous cause. 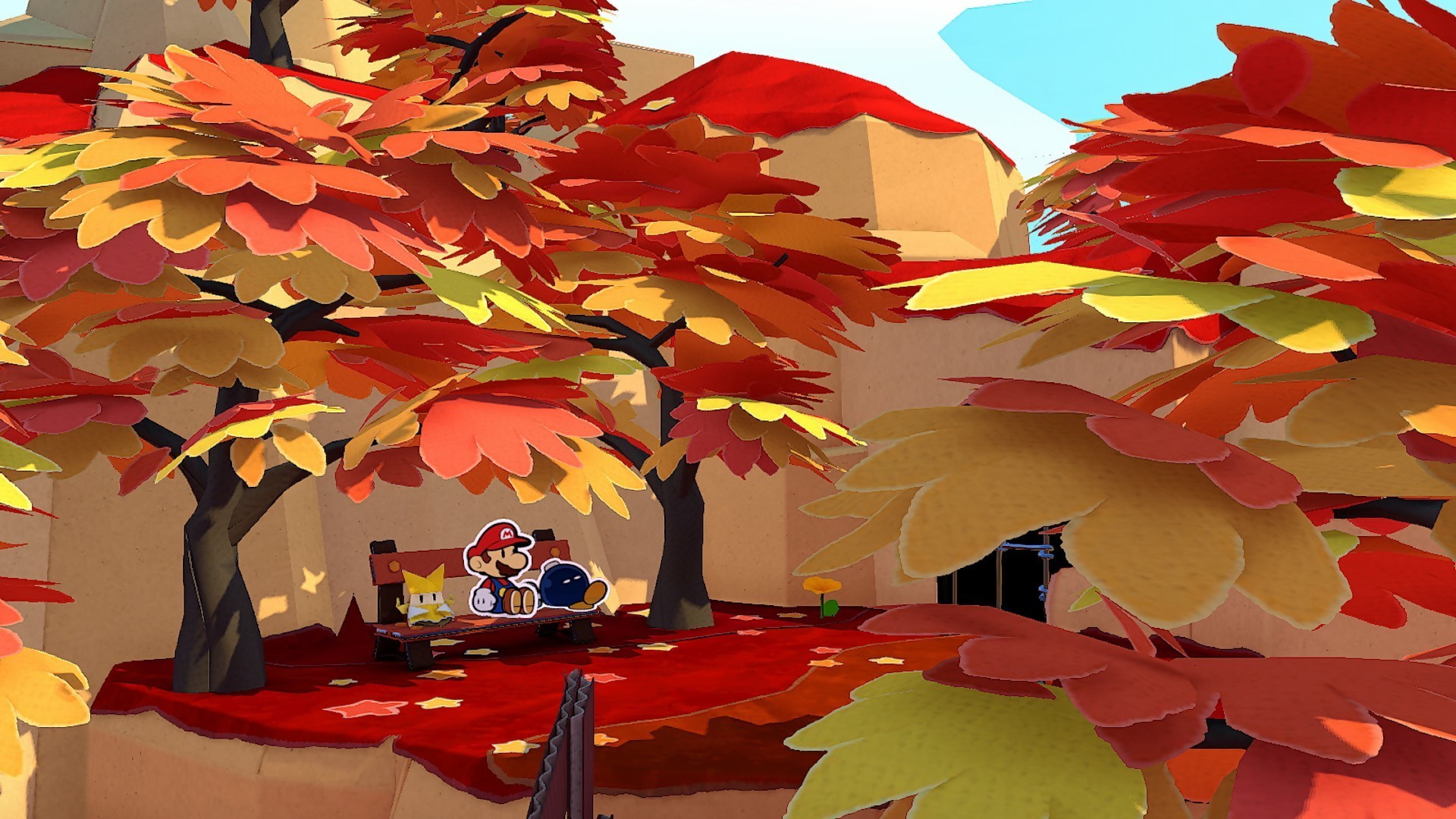 Luckily, Mario is equipped with a range of new tools at his disposal to help secure victory.

A new ability called 1000-Fold Arms allows players to interact with the landscape by stretching out and pulling, peeling and revealing new locations, helping you solve puzzles and uncover unexpected surprises. Along the way, players will enlist the help of allies old and new, such as King Olly’s very own good-natured sister, Olivia, along with a range of unlikely allies. Even Bowser himself hasn’t yet folded to the whims of King Olly’s origami will, and Mario will accept all the help he can find with open arms! 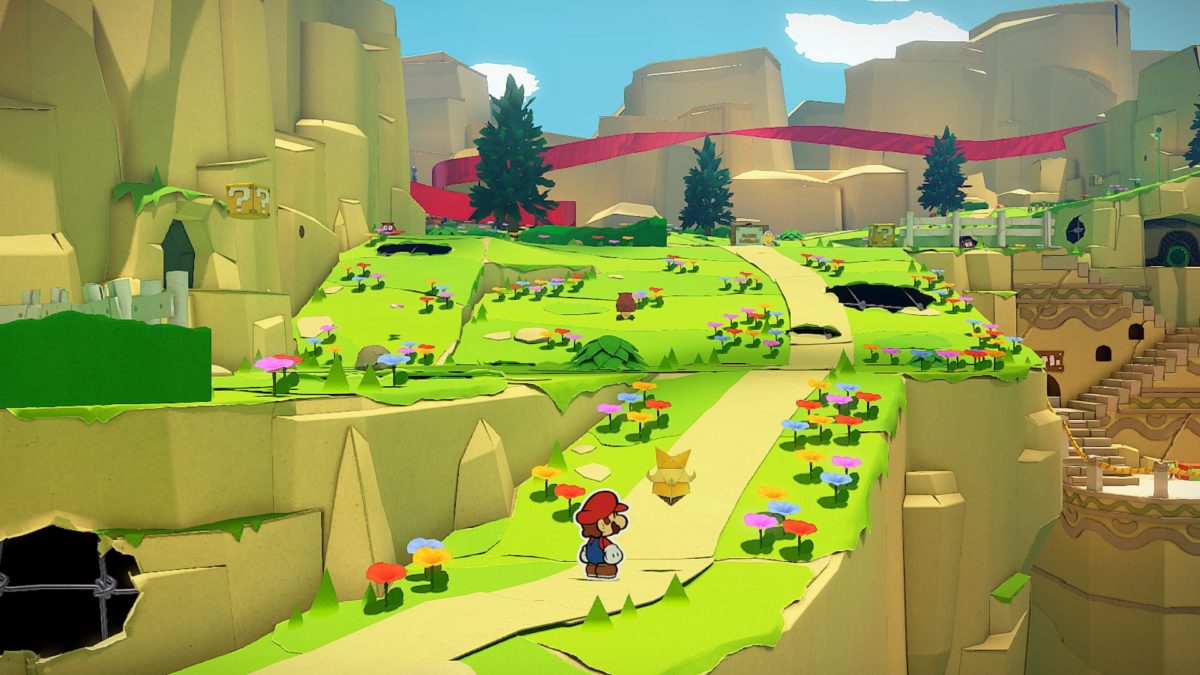 Paper Mario: The Origami King introduces a new ring-based battle system that allows players to flex their puzzle-solving skills to line up scattered enemies and maximise damage. While the enemies may be crafted from paper, these dynamic, turn-based battles are far from stationary. It’ll require a sharp mind to make short work of these crafty enemies.

With a detail-rich world to explore, off-the-wall mini-game events and countless mysteries waiting to be solved, the next joyful Mario adventure on Nintendo Switch is ready to deliver huge helpings of laughs.

Early purchasers can pre-load the game today from Nintendo eShop.