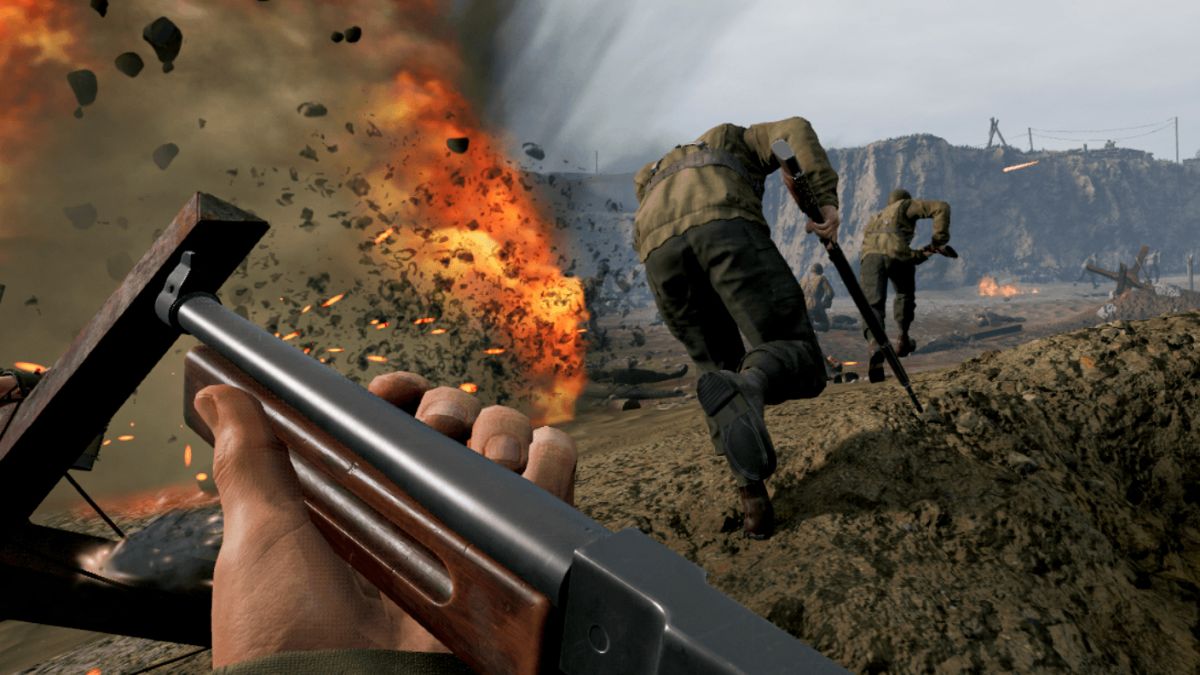 Respawn Entertainment, a studio of Electronic Arts Inc. and Oculus from Facebook announced during Facebook Connect that the highly-anticipated upcoming Virtual Reality (VR) title, Medal of Honor: Above and Beyond will release on December 11, 2020, worldwide.

This new innovative and immersive title blends films and games into one, and will be available on the Oculus Store for Oculus Rift and Steam with OpenVR support and cross-platform play. 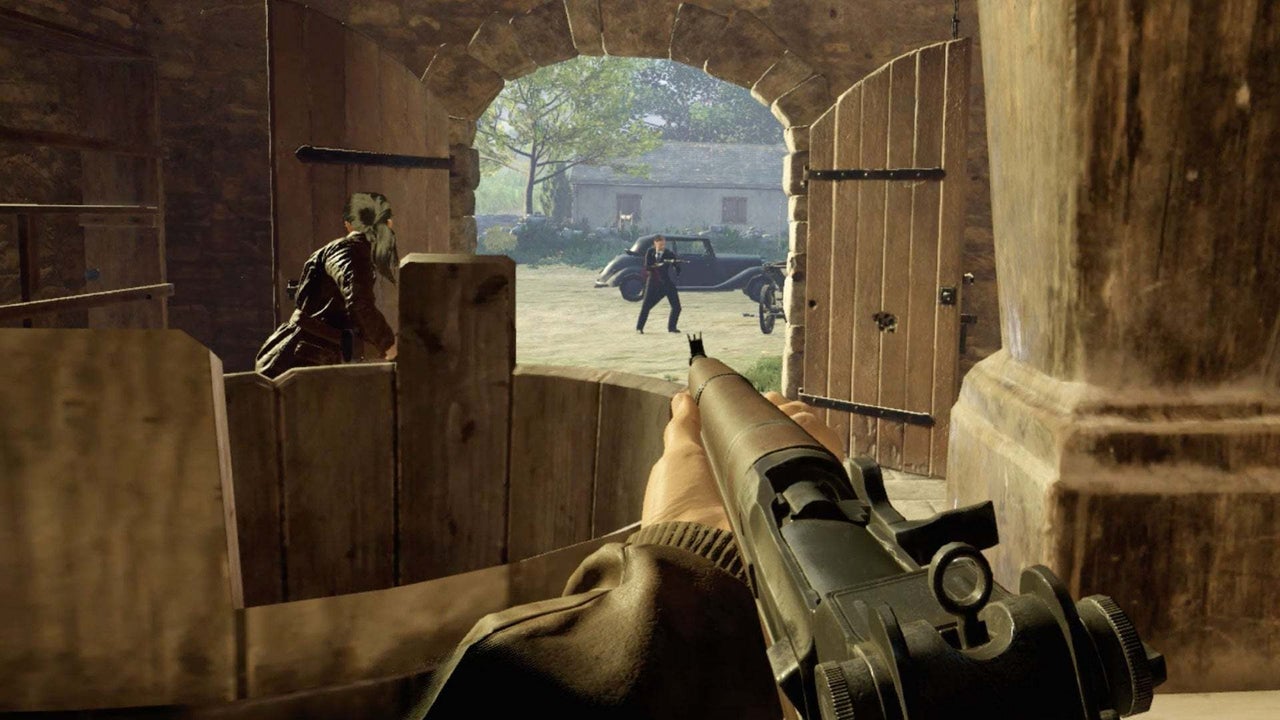 “The Medal of Honor franchise has always been a powerful series that tells the untold stories of war heroes, and from the beginning of this series in 1999, our goal has been to create grounded and emotionally authentic games that are true to the experiences of people that fought and lived through it,” said Peter Hirschmann, Director, Respawn Entertainment. “We’re honored to share these moving first-hand stories from survivors and veterans of WWII and deliver an immersive VR gameplay experience that provides high-flying action and emotional, intimate storytelling in equal measure.”

Medal of Honor: Above and Beyond returns to the series’ roots, transporting players to a boots-on-the-ground World War II setting that spans the earth, sea and sky, with players jumping from planes, skiing down mountainsides and sabotaging Nazi bases. Aspiring soldiers won’t be going it alone, however: a veteran sergeant and young British medic will serve as companions throughout the single-player campaign, and the game will feature appearances from other Medal of Honor legends, including M anon Batiste and Dr. Gronek. 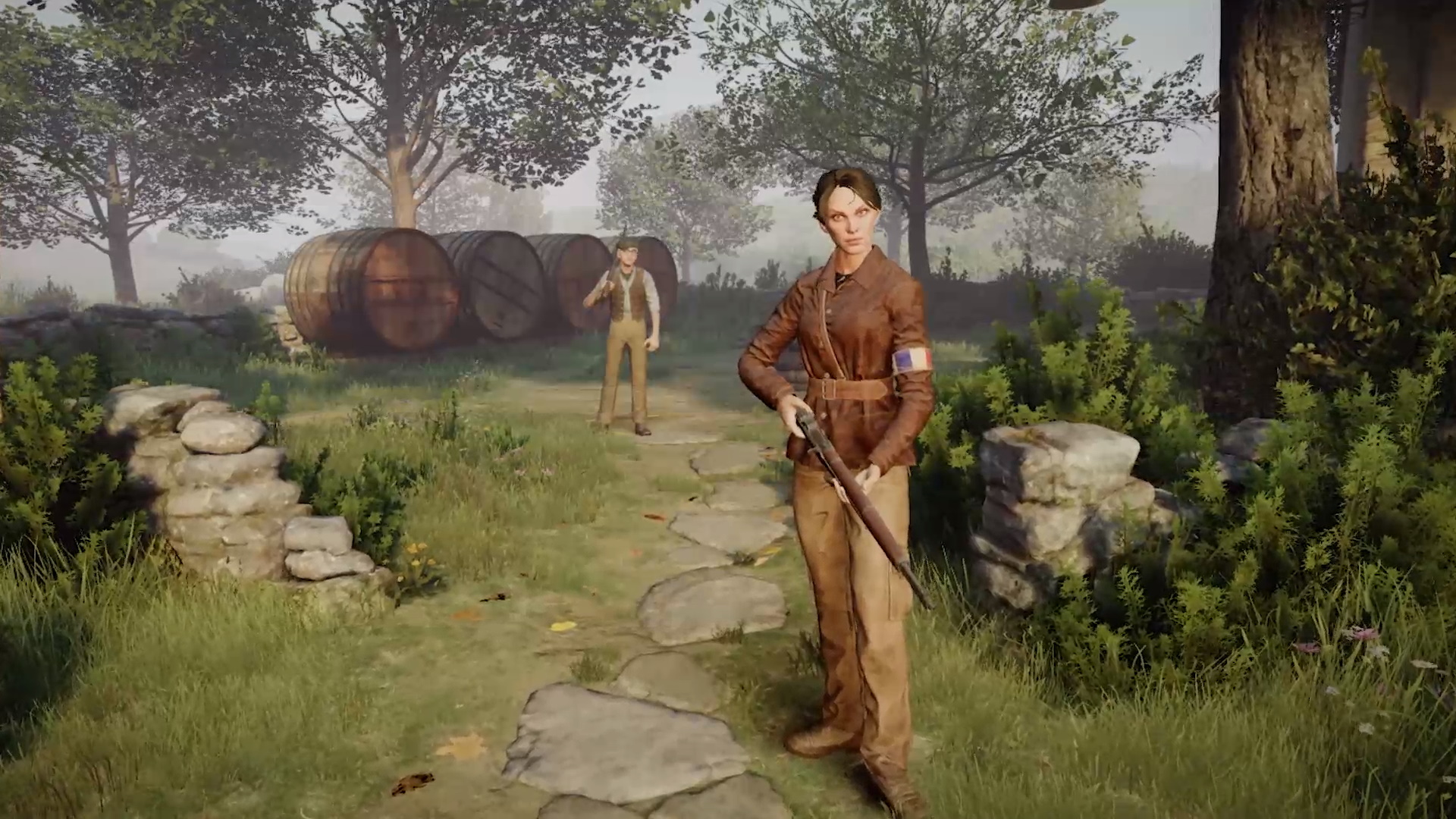 The single player campaign also aims to tell one of the most immersive World War II stories yet in a robust and emotionally-driven first-person experience. The team at Respawn has spent the past four years and hundreds of hours interviewing veterans of the war, and travelled to the places where history happened, in order to get the emotional tone of the game right. The team also captured more than 120 pages of stunning performance capture – an entire movie’s worth of narrative performance – to supplement the moving tale of heroism and sacrifice.

Additionally, Medal of Honor: Above and Beyond will feature a variety of multiplayer modes, some of which are only possible in VR and with the addition of Steam support, players will benefit from cross-platform play across multiple different devices. Keep an eye out for more information on these modes in the months ahead.