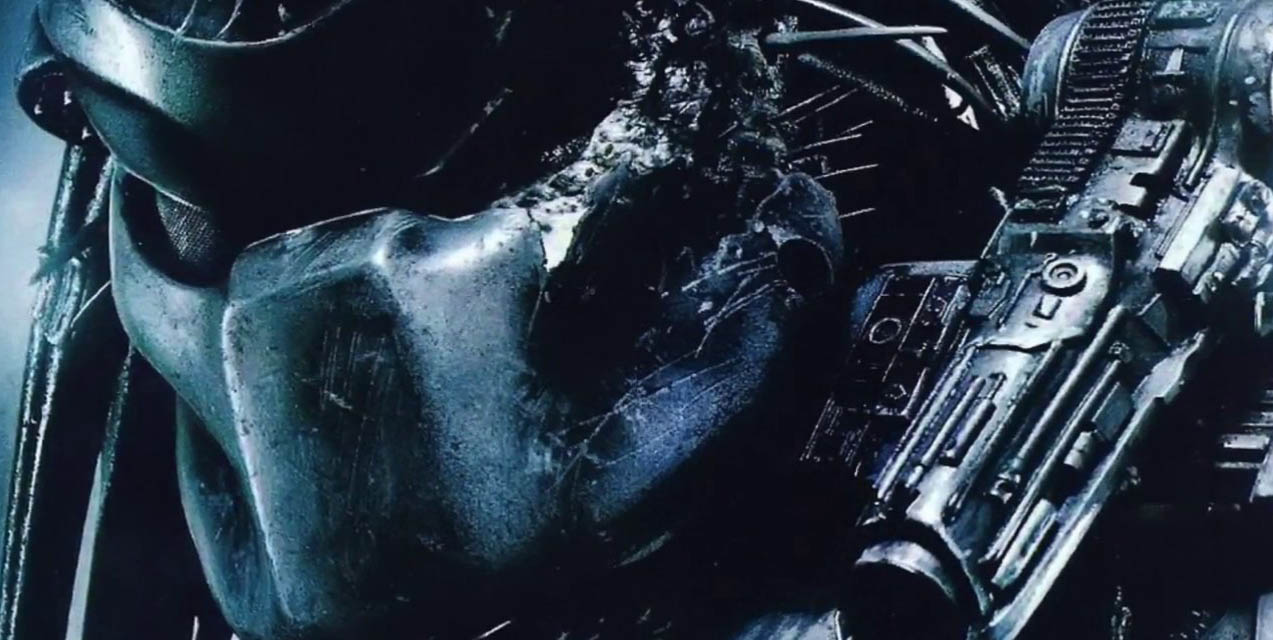 As that was my last experience with the franchise, it’s quite clear I went into this latest installment quite green.

The first thing I have to say about The Predator is that the movie knows exactly what it needs to do well, the action scenes involving the Predator hunting for sport. Oh my god this was delivered exactly as it should have been, perfectly. 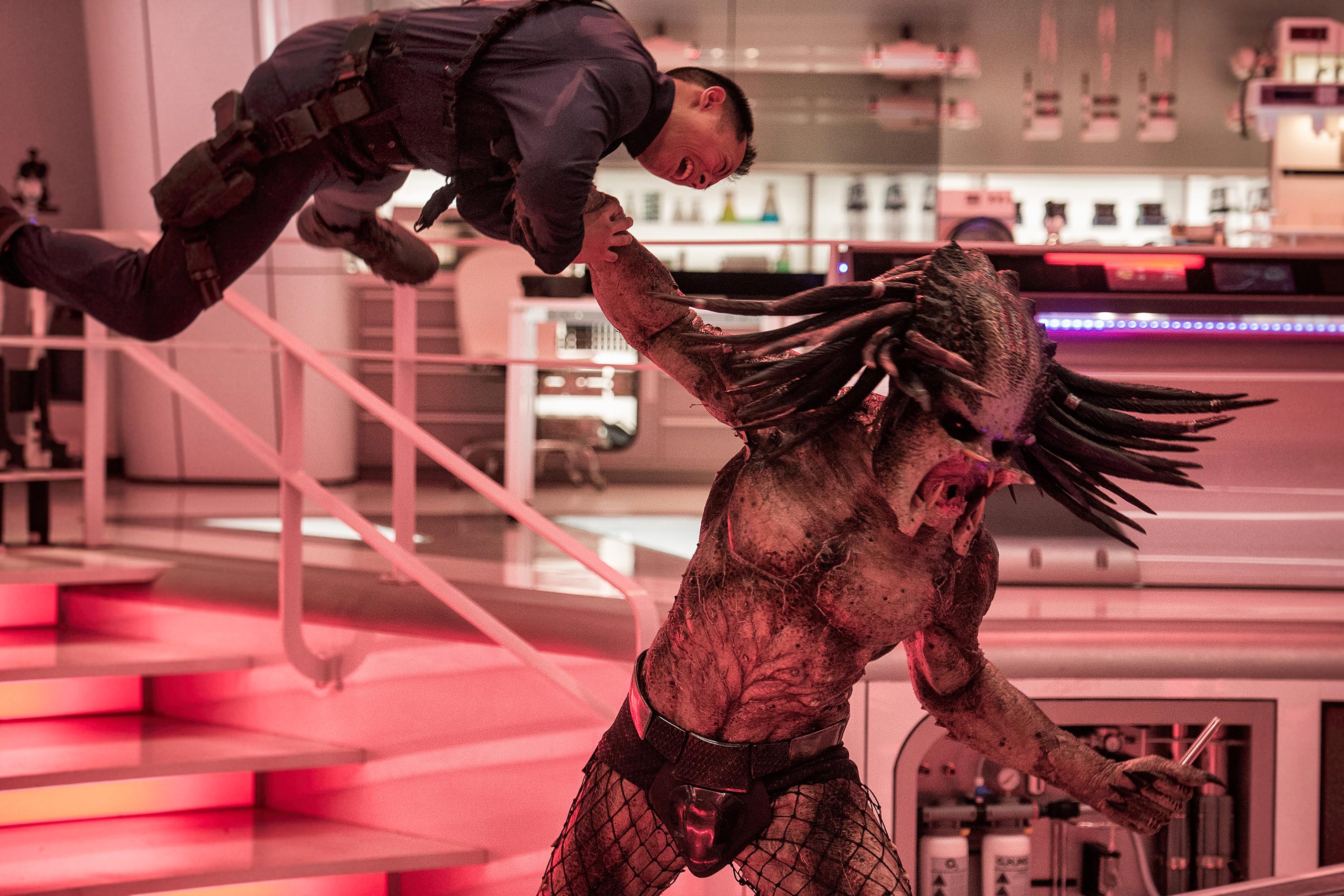 Every time the Predator is hunting someone down you really do get that amazing feeling of suspense and unease. Your eyes will dart around the screen trying to see where the hunter is next, your ears will pick up the smallest of leaves being crunched underfoot. But most importantly your heart will either be dead still or pounding in your chest.

Something that let me down a little was the main group of characters. I won’t spoil anything but they all have one unique quality and their personality just revolves around that and nothing else. There was a lot of poking fun around the group and even though I know they’re all meant to be manly macho military men who love to banter, some of the jokes felt a little over the line for what should have been light humour. 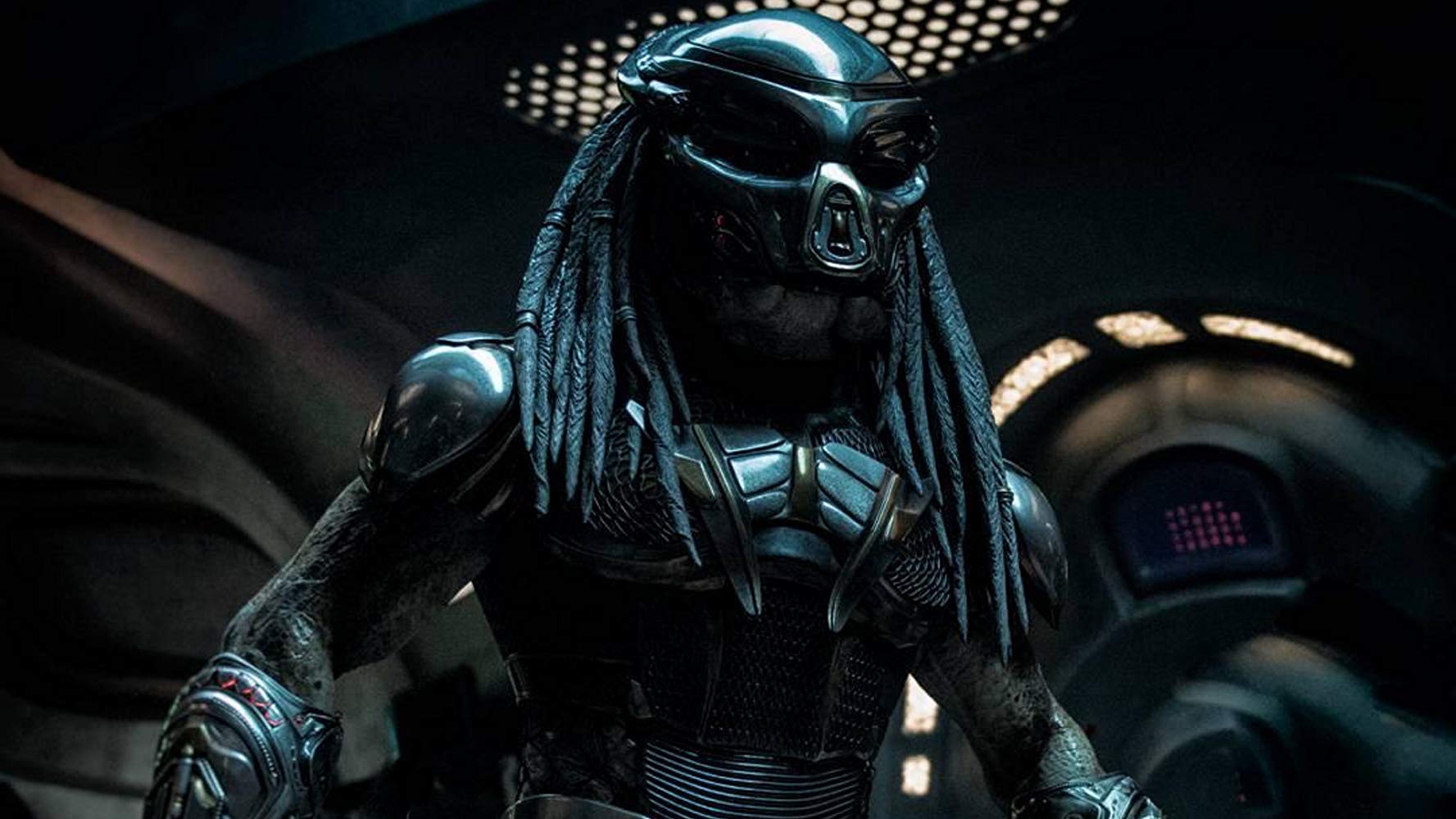 Throughout the movie there are a lot of moments where you’ll need to suspend your disbelief. There will be moments where you will actually ask yourself “would they really do that?” or “would they really survive that?”. This isn’t actually anything new to the genre that the Predator franchise is so well known for but once again I feel like there was a certain line for how far it can be taken and The Predator took it just a step too far. But it was only a step.

I really did love some of the throwbacks and references. A lot of movies can make these seem really forced but The Predator did it in that really natural way that keeps you engaged in the action but also leaves you pointing your finger at the screen asking if they really did that.

I think The Predator is a really fun movie that you grab some mates and go watch one afternoon. If you don’t think about it too hard and just enjoy the ride you’ll get a lot of enjoyment out of it. You might still have questions by the end but what good movie doesn’t leave you feeling that way?