HAAK in Search of Light 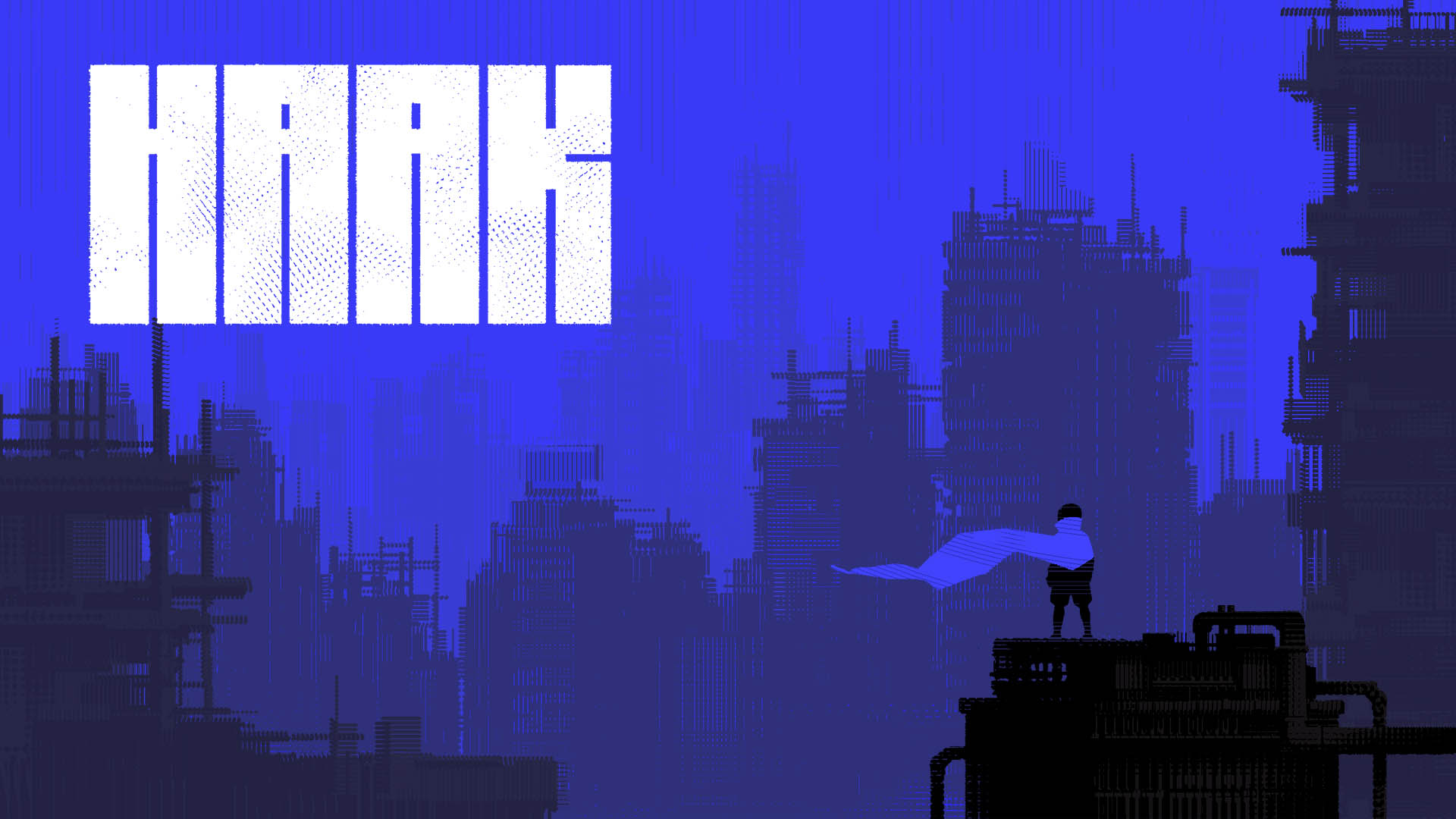 Trudge through the wasteland of apocalypse, seeking the light of hope…

HAAK is a Metroidvania-inspired action-platformer, allowing you to explore the apocalyptic wasteland. During the process of exploration, you need to develop your skills, fight with the mysterious organization entrenched in this world, solve various mysteries, and embrace the world’s ultimate secret.

Styled like retro platformers, this 2D or rather 2.5D retro-esque action title is shaping up to be super promising with a decent narrative too. 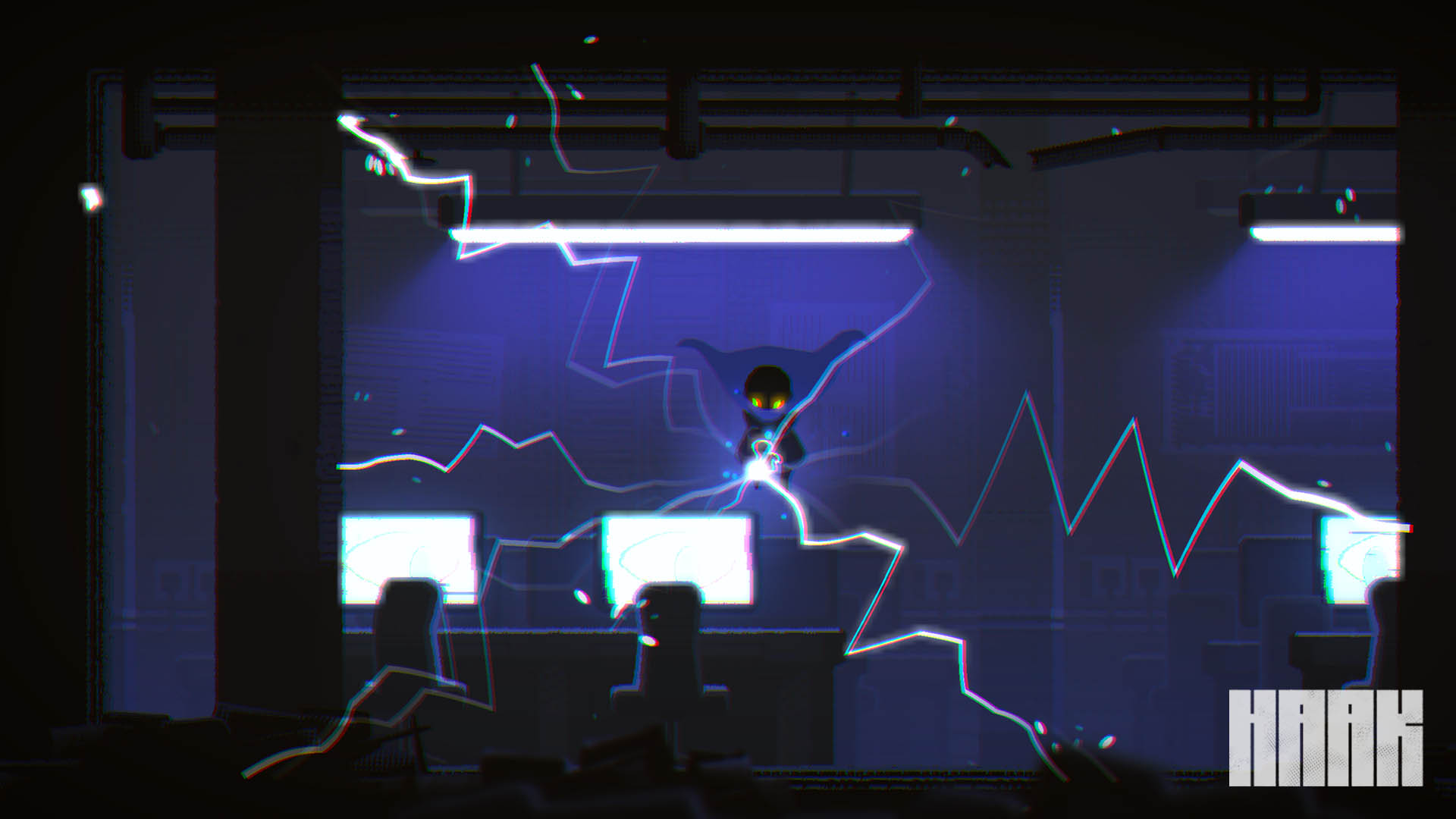 Set in a parallel world where civilization has collapsed due to a population crisis and a series of catastrophes. Once-thriving cities lie in ruins, humans struggle to survive in a brutal post-disaster world. In the troubled times, a southern coastal region named Sanhe gradually developed into a lighthouse in this wasteland. Haak has just decided to leave the small settlements that may disappear easily, to pursue this light and go to the south, seeking for the hope of survival.

HAAK uses old school graphics and dark tones to present a desolate scene of ruins, which is in line with its background of the apocalyptic wasteland, aiming to bring players into the future of the eschatological world to experience that sense of desolation. 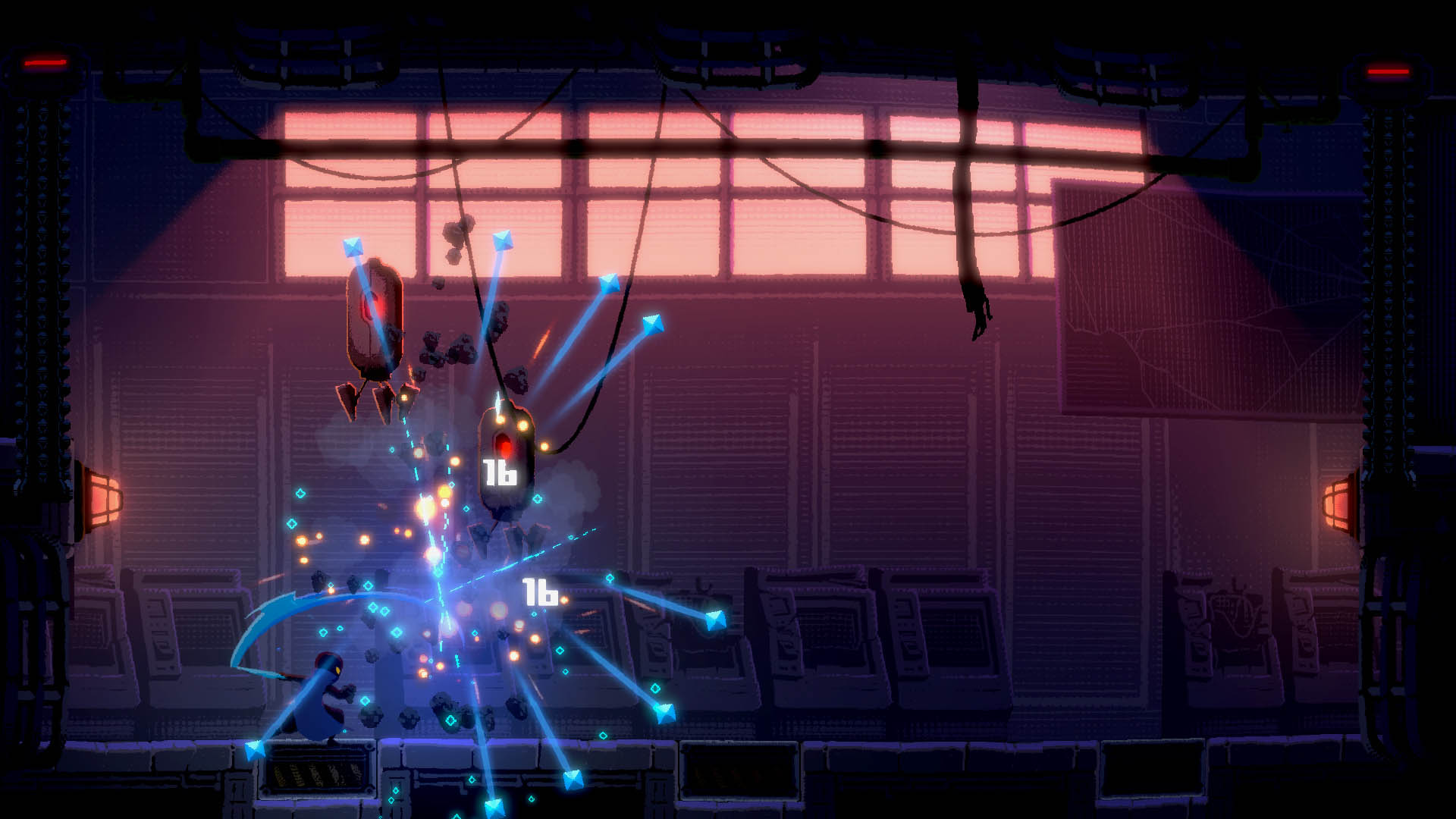 With responsive controls you will wield an electric hook, as you main weapon for HAAK, which is not only used as a weapon to attack enemies in battles but also could be used as a tool to trigger remote mechanisms for solving puzzles and as a tether to jump over obstacles. With the acquisition of hacking skills, you can even develop a variety of different gameplay.

HAAK sets plenty of hidden side quests, foreshadowing and stingers. Through continuous exploration in the game, you could get much information about the background story and characters, and interpret the deeper content through them, so that each game experience is fresh and not repeated.

HAAK will release on the 16th of September 2020 on Steam.