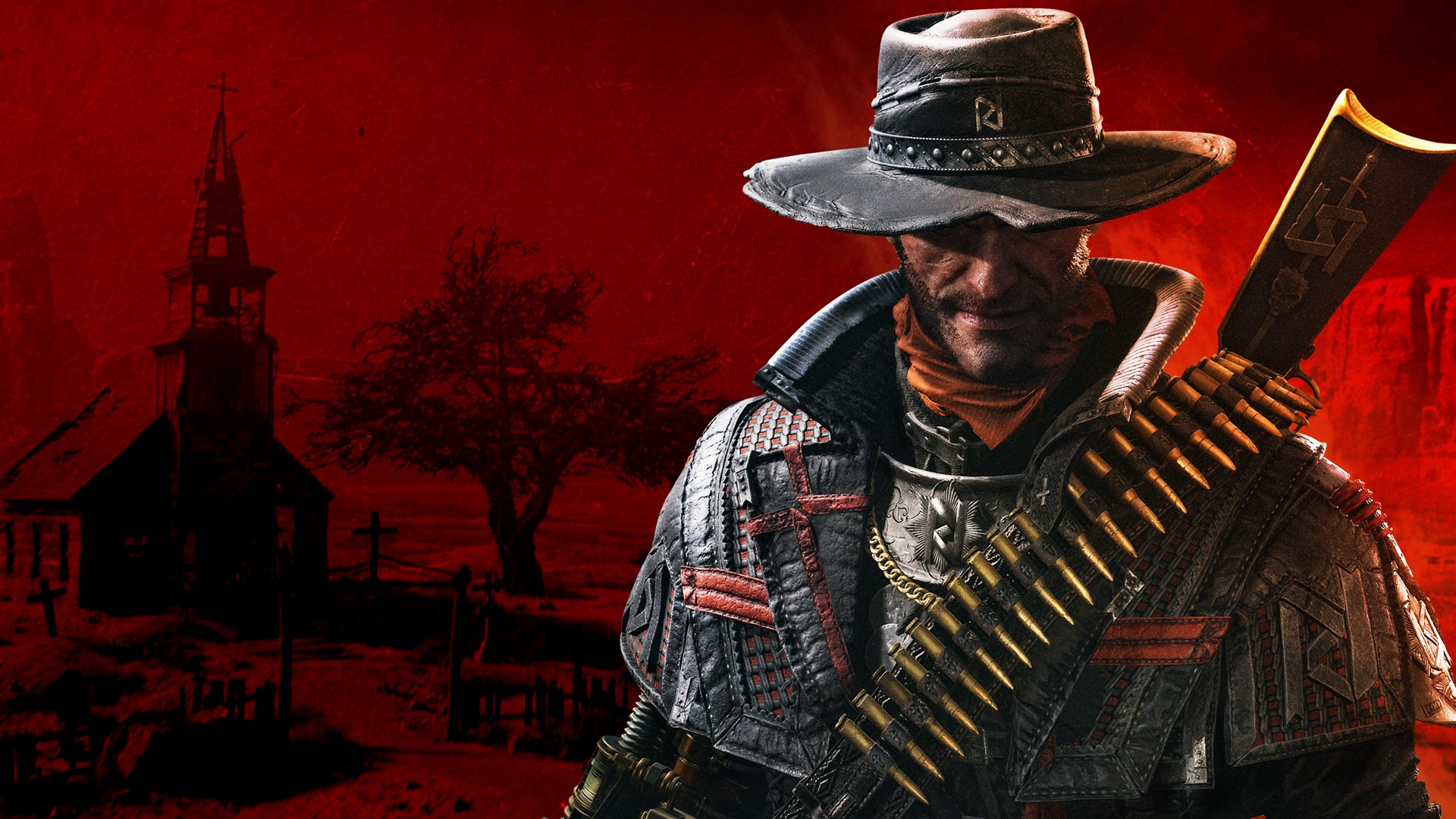 Coming to PlayStation 5, PlayStation 4, Xbox Series X|S, Xbox One and PC, the game will release on September 20th, 2022.

Jump right into frantic, gory carnage in a vampire-infested Wild West as the trailer introduces gunslinger Jesse Rentier on his mission to eradicate the supernatural terror.

As the star agent in his father’s undercover monster-hunting organization, his fight is also a personal war against the nightmarish leading figures in the vampire world. Take on Jesse’s role as the final line between humanity and the vampire threat, rise up to become a Wild West Superhero and save the United States.

Get fired up by the explosive third-person action gameplay featuring an overpowering arsenal of weapons and guns. Take part in stylish, visceral combat as you unleash hell with your firearms, lightning-fueled gauntlet and gadgets.

Pre-orders are now open on Steam and on the Focus Entertainment Store with an exclusive cover art.