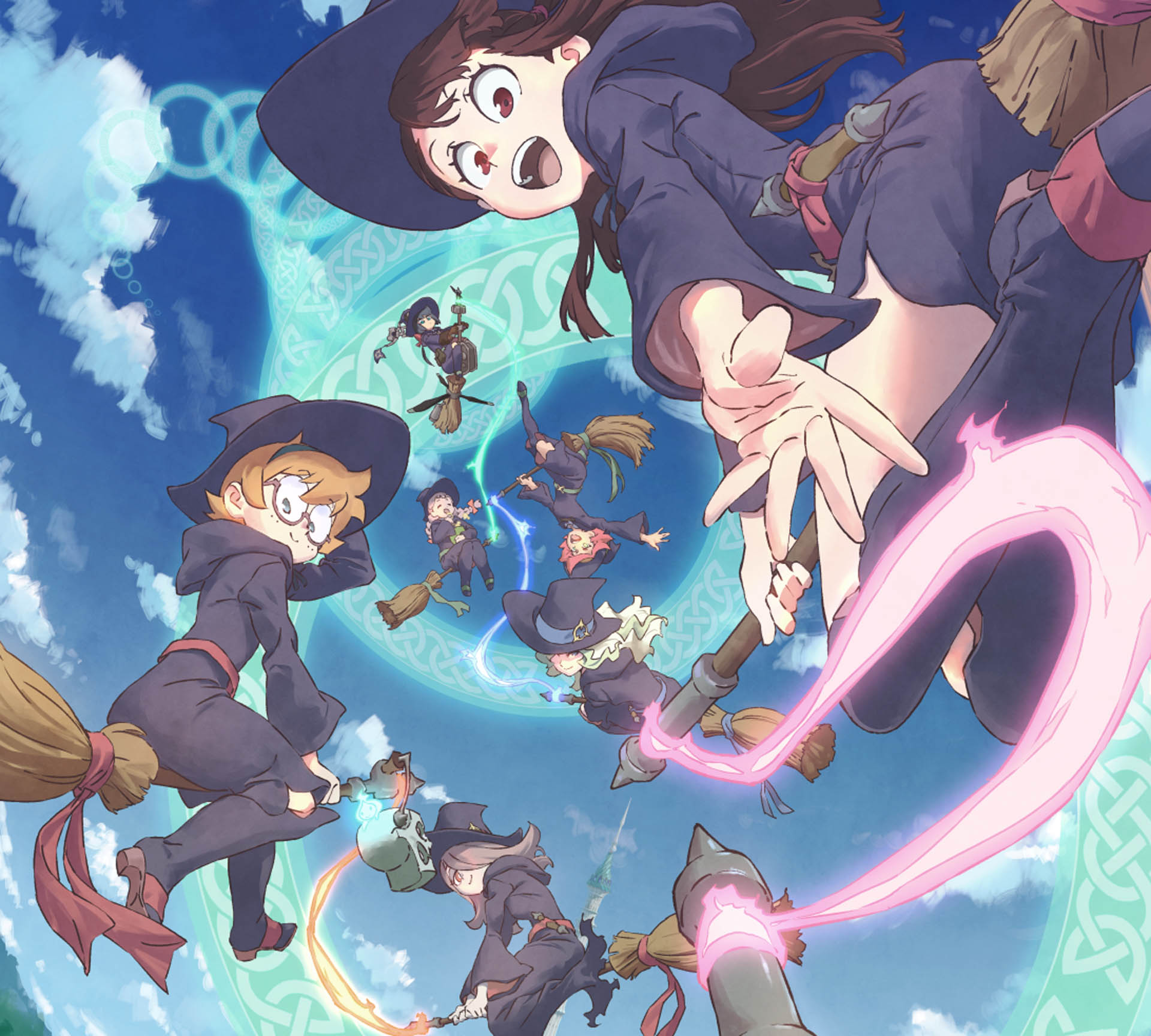 Little Witch Academia: VR Broom Racing (LWAVR), the VR racing game from UNIVRS, Inc. based on the famous anime, takes off on Oculus Quest in late 2020 then PSVR, Oculus Rift and SteamVR with support for Oculus Rift and HTC Vive in early 2021.

Directed by Junichi Yamamoto, whose past positions include opening and ending movie director on The Legend of Zelda: Link’s Awakening and storyboard artist of Batman Ninja, LWAVR puts fans in the shoes of a new student at Luna Nova Witchcraft Academy.

Learn to soar with the help and encouragement of fan-favorite characters from the popular anime while UNIVRS, Inc.’s motion sickness reduction technology keeps the focus on the exhilaration of flying. 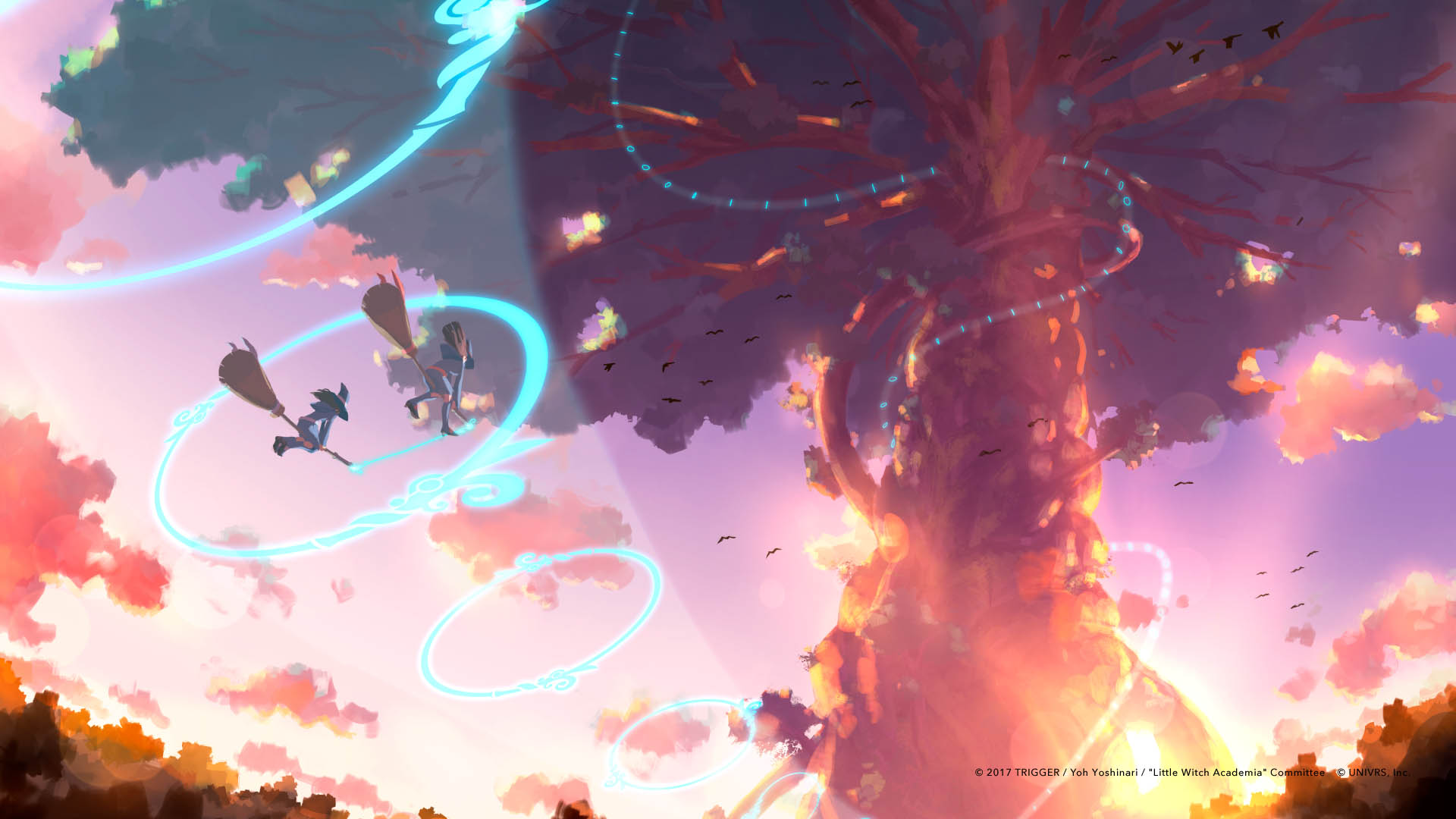 Become part of an all new story told across more than 10 tracks spread throughout familiar areas around Luna Nova. Pair up with fellow students to be the first to cross the finish line or purify ghosts in single player mode, then join real-world friends via online multiplayer to explore the rich environments of Little Witch Academia in immersive VR.

Little Witch Academia is a Japanese anime series produced by Studio TRIGGER, one of the leading animation studios founded by the creators behind legendary shows such as Neon Genesis Evangelion. The series consists of two short films, the second of which found huge success on Kickstarter with $625,518 raised from 7,938 backers, and a 25-episode TV series currently available on Netflix. 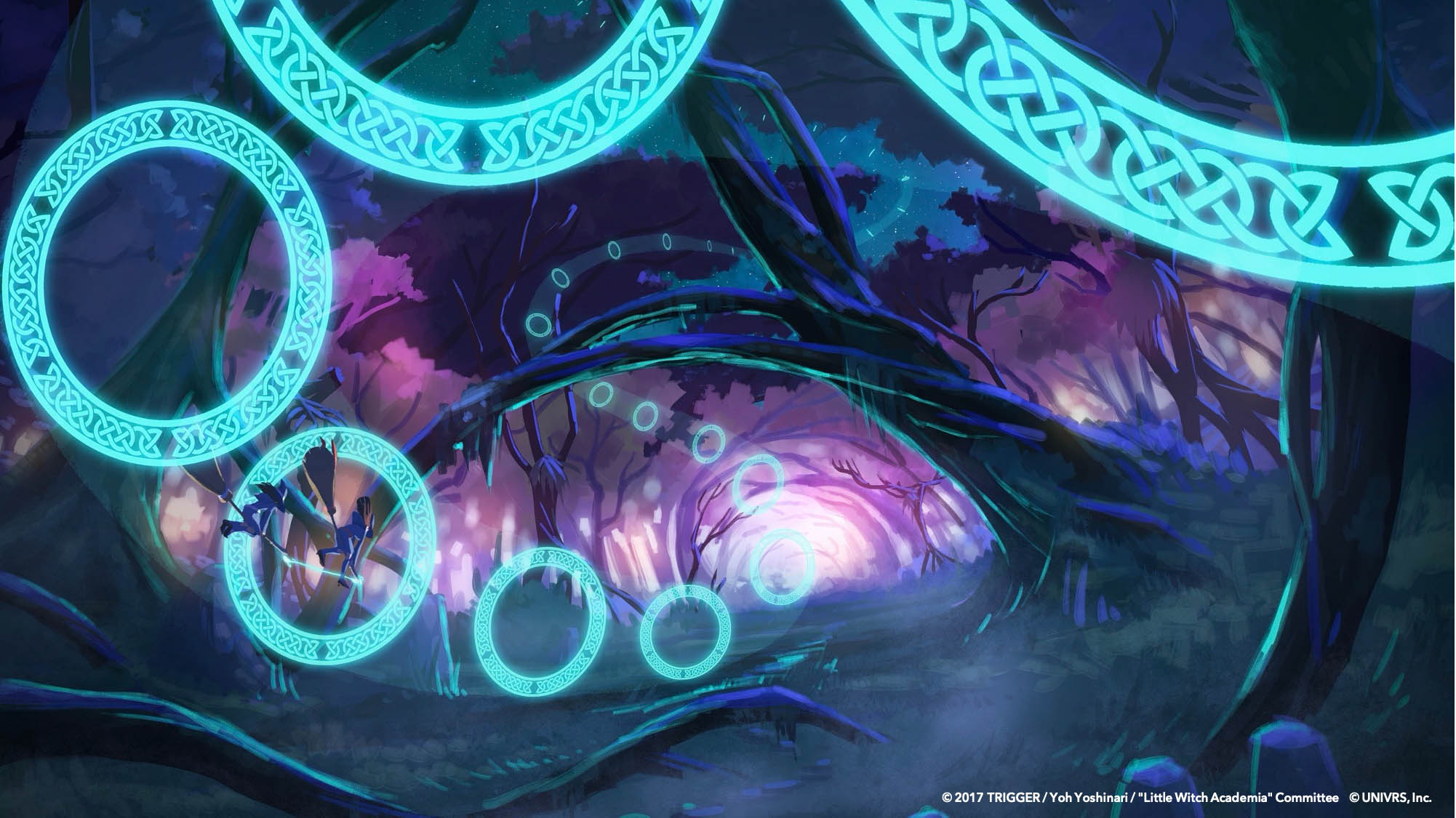 Successfully funded on Kickstarter and Campfire, a Japanese popular crowdfunding platform, LWAVR raised over $165,000 USD in total between the two campaigns in July 2019. It was originally scheduled for release in June 2020, but adopting protective measures against COVID-19 has resulted in a change in plans.

LWAVR will be available on Oculus Quest in late 2020 while PSVR, Oculus Rift, and SteamVR versions will follow in early 2021. It will feature voice acting in English and Japanese from the talents who star in the anime.