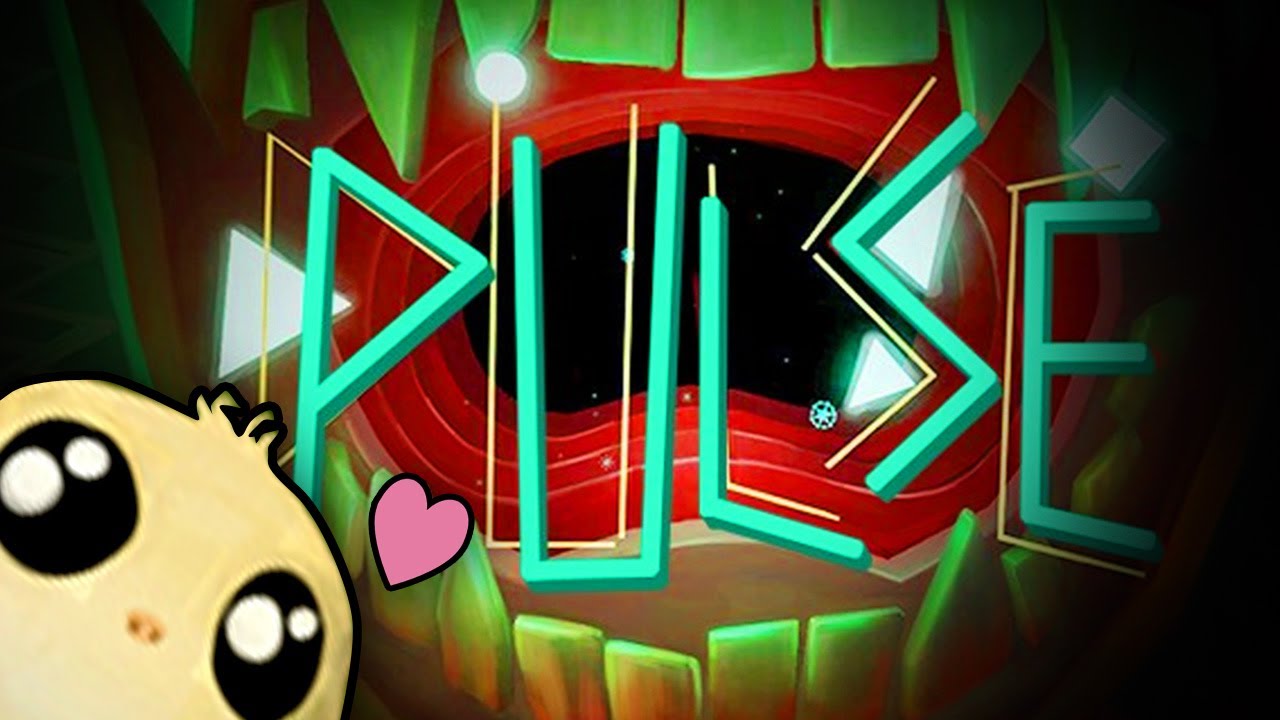 Pulse is more of an experience rather than a game. It engulfs the player in a cocoon of warm, rich tones hindered by undulating optical stimuli, without providing much gameplay more complex than walking and jumping.

The Canadian studio, Pixel Pi Games published this ambitious game with the help of Kickstarter. Their choice of name is quite apt as the game pulsates with excellent ideas and concepts, however, some are poorly executed and these flaws take away from its overall enjoyment.

You play as Eva, a blind girl who has developed the ability to see the world around her using sounds. She is portrayed as a silent protagonist who is more pulled along by the story rather than driving it. There is very little character development and it is difficult to identify with any of the characters. This creates an uninteresting story that adds a real sense of detachment from the game. 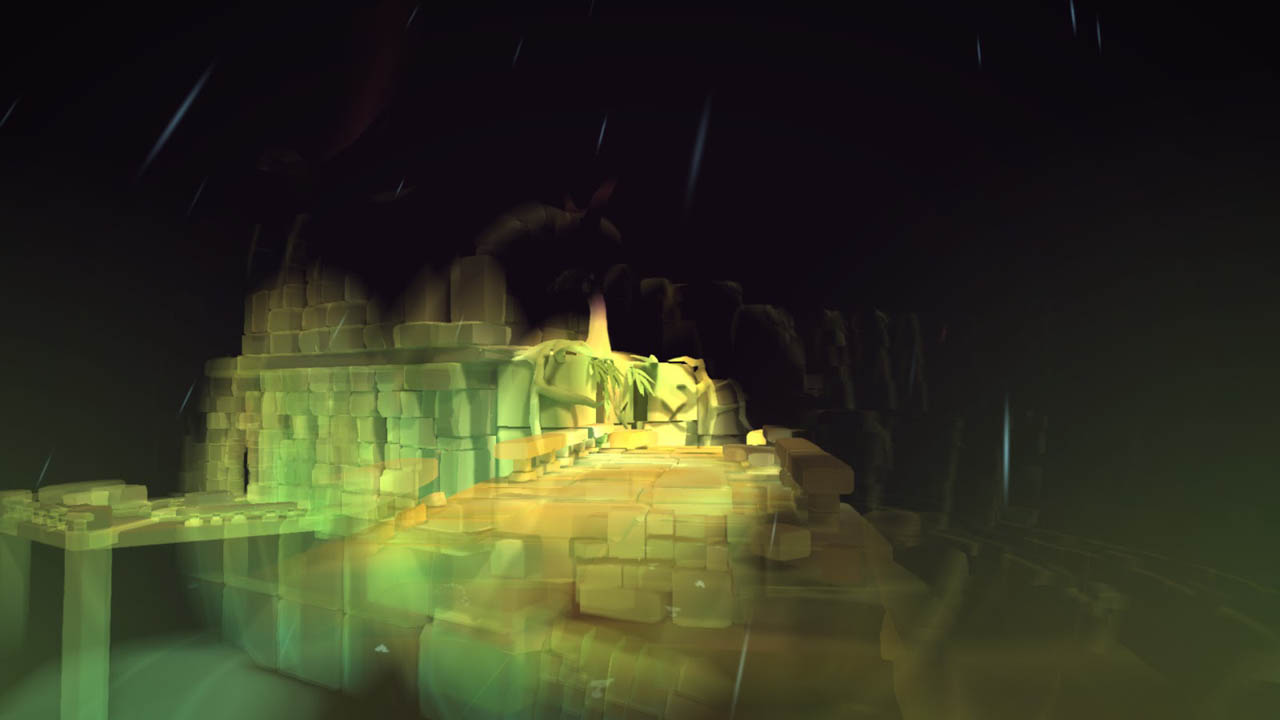 The plot is divulged to you by a one-eyed crow in piecemeal and vague sentences which appear to be nonsensical. It is not eminently clear what is happening in the story as the crow’s words flash on screen in short sentences, which dissolve faster than they can be read and are often lost in the background.

Pulse includes interesting gameplay concepts which revolve around sound and vision. The base gameplay is quite simplistic, with very basic and easy puzzles. The player does not interact with the world in any substantial way. You will spend your time moving forward, walking between each check point. The only interaction comes in the form of picking up and throwing these small creatures called Mokos. These creatures are used to solve puzzles and help to open doors. 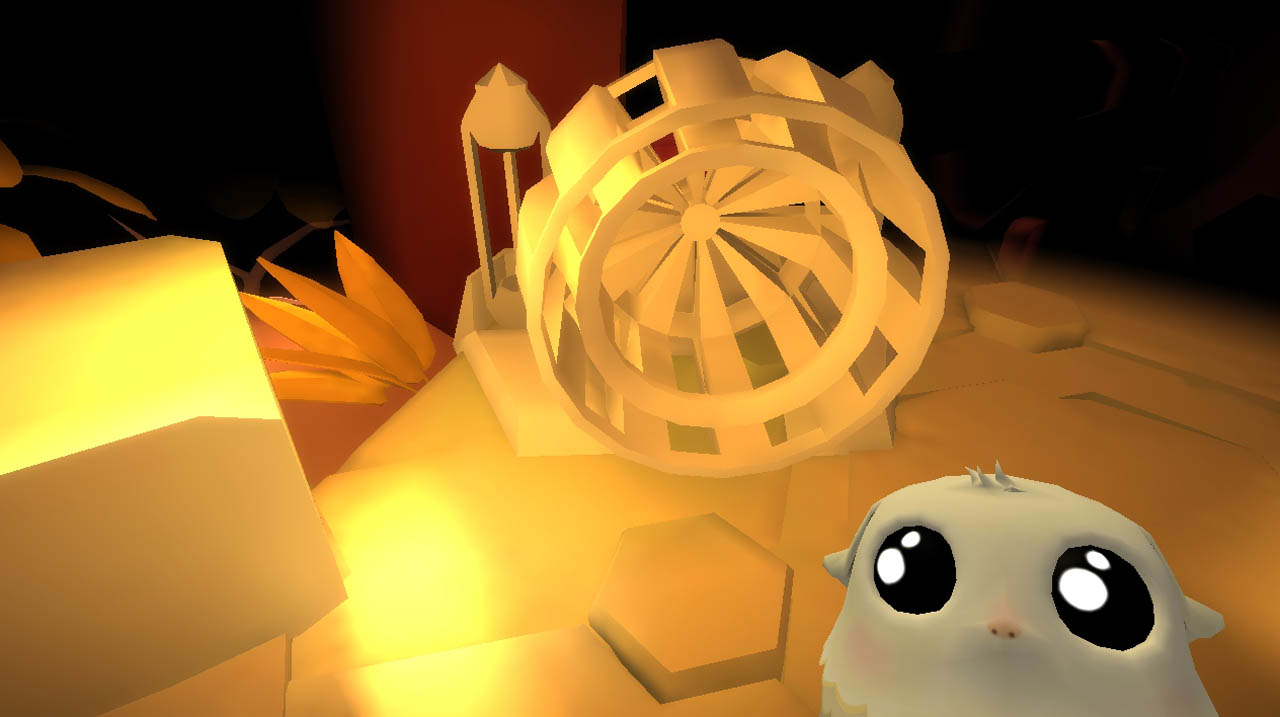 The real challenge comes from the visual aspects of the game. As the main character is blind, the world materialises around you in pulses of colour as you walk.Winds howl round structures, footsteps echo and reverberate off walls, slowly building the world around you as you move. To stop is to let the world dissolve into darkness punctuated with red eyes ever staring, ever watching you.

It is an intriguing concept as it attempts to model the concept of sound waves painting the world around the vision impaired player.

The downside to this idea impacts gameplay and the player’s enjoyment quite considerably. One consequence of the visuals appearing and dissolving in waves originating from noise sources is that it makes the environment difficult to see. I constantly lost my way, bumped into terrain and had difficulty traversing obstacles all because I could not see or judge distances due to flashes of colour. 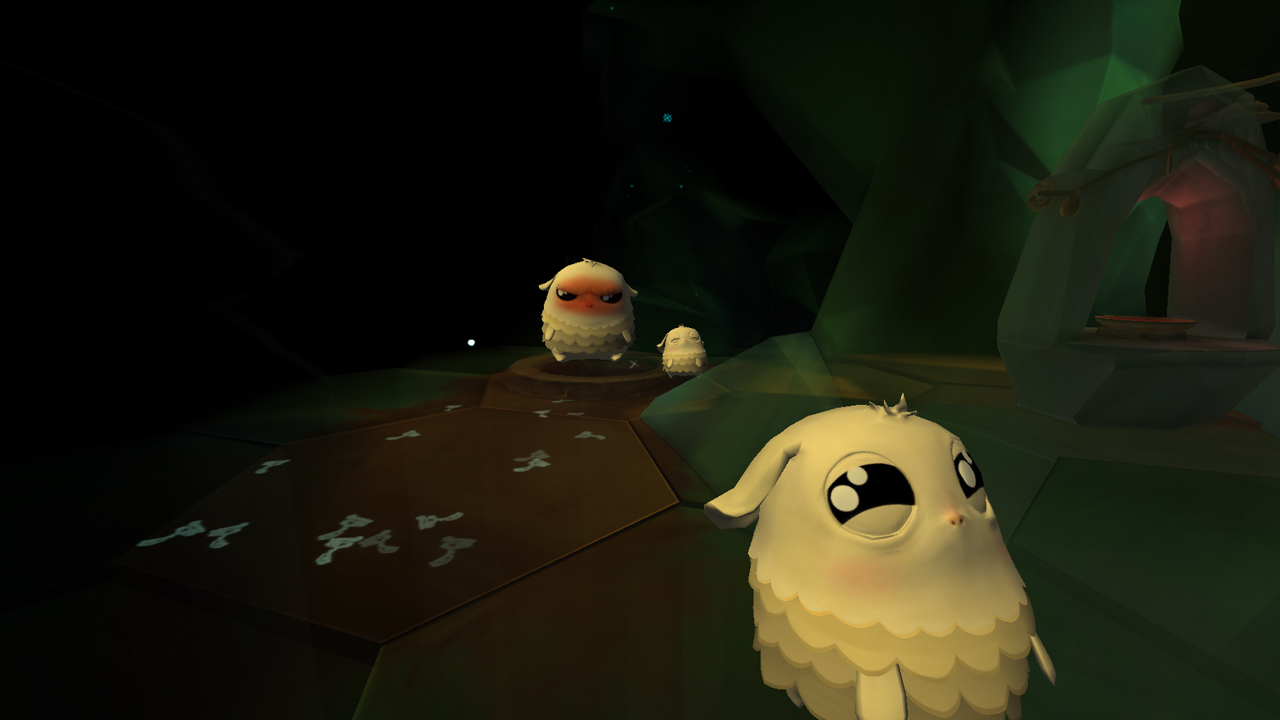 These flashes of colour had a secondary negative effect.

These pulsating waves regularly gave me headaches after short periods of play. I can see this causing problems for people with epilepsy. I do not suffer from epilepsy, however, I did feel a lot of discomfort from this visual effect. They could have lessened the impact of the flashes by slowing down the frequency of the pulses and increase the time the images remain on the screen before dissolving to blackness.

The sound is most definitely the highlight of the game. Rich tones permeate and resonate throughout. From your footsteps, to rain drops and the wind howling through openings in some of the environments structures, these lavish and profound tones produce and engrossing and enriching experience. Upon booting the game, I sat listening to the sound of water dripping onto a cave floor for about 5 minutes. I was completely blown away by the intense sound as it reverberated within my headphones. This is one game that must be played using headphones. Speakers do not have the same effect as the beautiful tones are diluted by background noise. 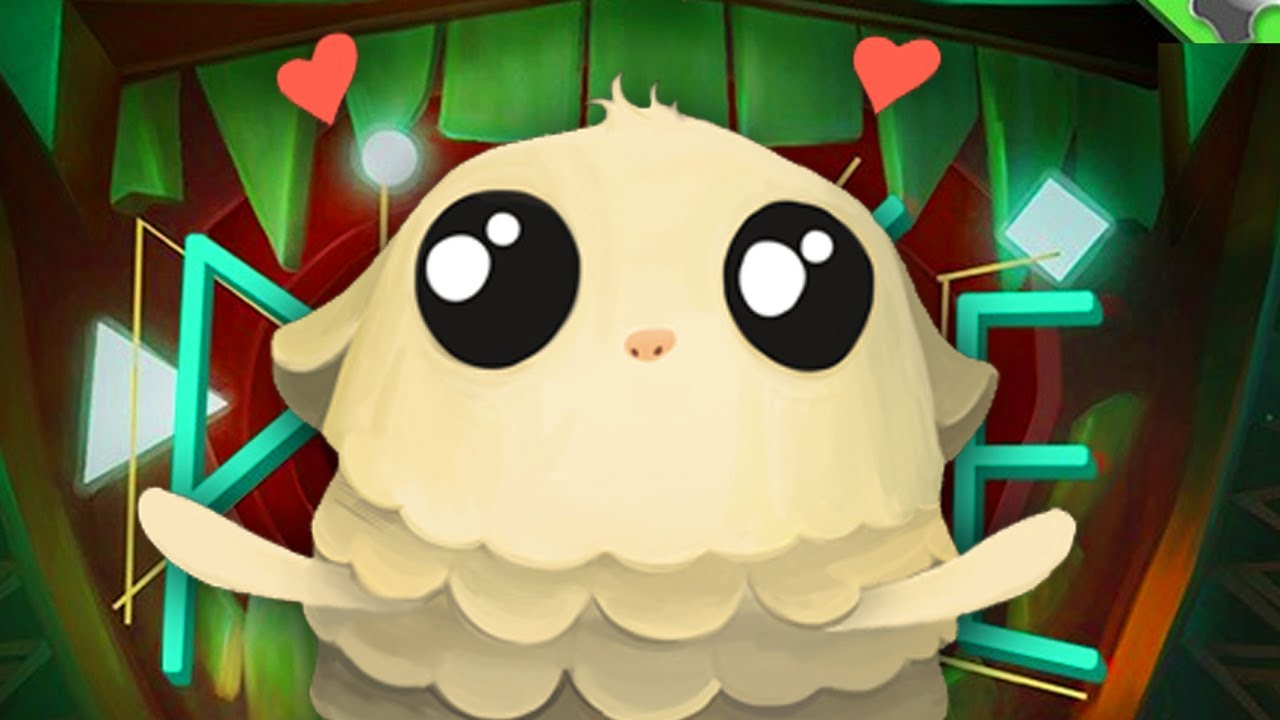 I cannot imagine playing through this game again. While the sound is fantastic, it is overshadowed by the boring gameplay and nauseating visual effects. There was very little that kept me engaged with the game and it became a struggle to finish it. The game could be more engrossing if the visuals didn’t cause headaches. It broke the immersion of the game and prevented engagement with the story.

Pulse is a game of positives and negatives. Small facets of the game are exceptional and will leave you wanting more.

However, the interesting and exciting parts are eclipsed by the unpleasant visual effects and insipid storyline. If you do not get nausea from pulsating lights, colours and images, you may be able to find more enjoyment from this game then I did. However, I can’t recommend this game to people who suffer from epilepsy or sever motion sickness.