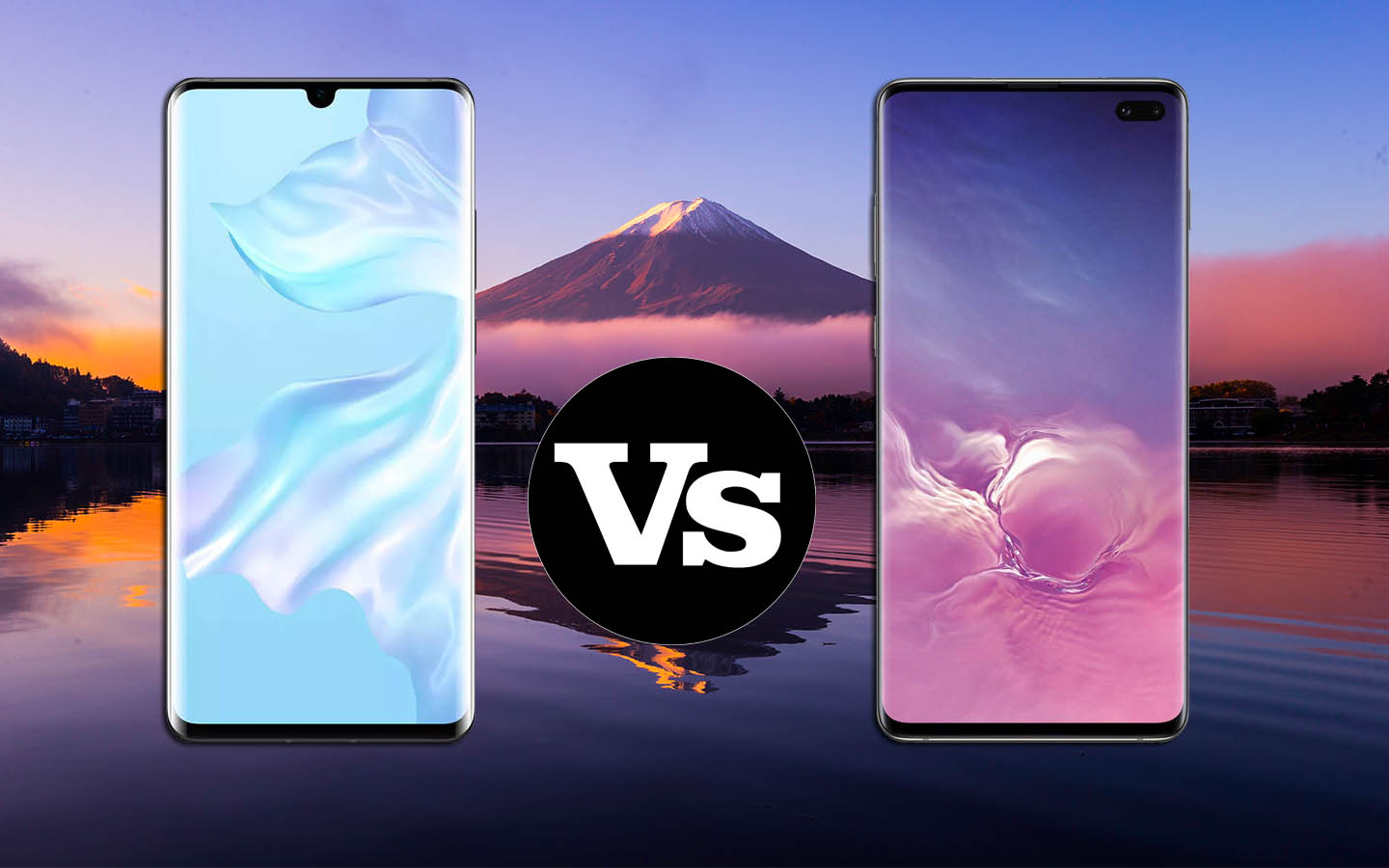 It’s clear that Huawei had big ambitions for its P30 series with the tag line “rewriting the rules of photography.” The latest entry of the Huawei flagship series in Paris on March 26th, 2019 showed the world what smartphone innovation looked like and now it’s time to look at how it lines up against its competitors.

Launching just over a month ago, the Samsung Galaxy S10+ achieved the same DxOMark Mobile rating as last year’s P series version, the P20 Pro, with 109 points. It seems hardly fair to compare its photography features with the newer P30 Pro as it just topped the DxO Mark list at 112 points, but the specs seem to do most of the talking.

Both brands have put in extensive effort to upgrade the zooming capabilities of their smartphones, but the longer the distance, the more noticeable is the difference between the two camera phones. The P30 SuperZoom lens 5x zoom with foldable optics is hard to beat, especially when compared to the 2x tele-lens scores that the S10 offers. 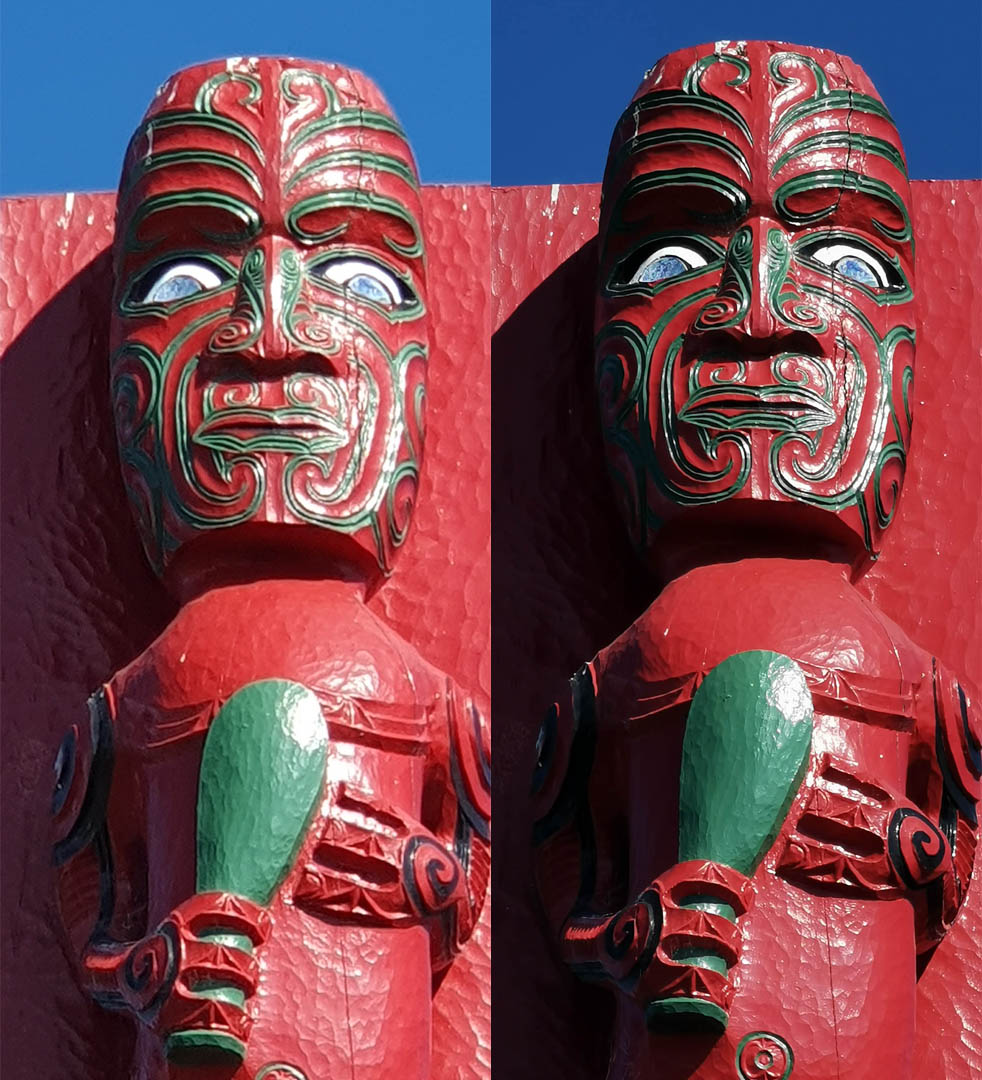 The wider aperture of the P30 Pro lets in more light for better low-light performance, offering the capability to capture well-exposed images in near darkness. Combined with Huawei’s SuperSpectrum sensor, ISP and Dual-NPU, and supported by the new HUAWEI AIS+OIS solution, the phone can record a frame taken across a long exposure and showcase excellent colours, dynamic range and clarity while producing a more authentic and vibrant photograph. While the Samsung S10 is strong in reducing the noise levels in all light conditions, its photographs still result in a loss of details in low-light and indoor scenarios.

Comparatively, the S10+ camera is capable of capturing beautiful bokeh images, but the bokeh picture prioritises the lighting in the picture over the blurring of the background, resulting in a duller background with less details. 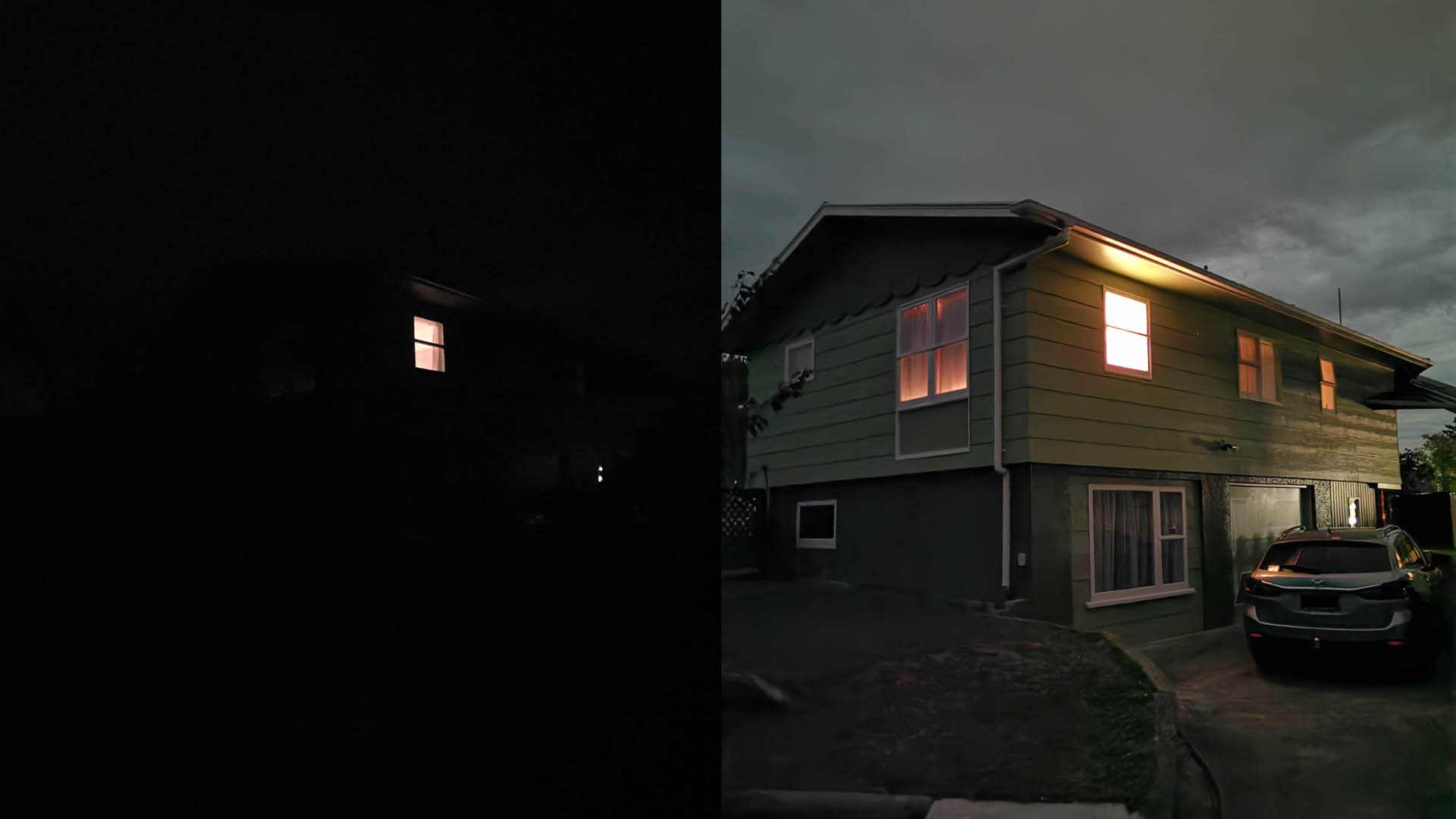 The ultra-wide angle lens on the P30 is fitted to the phone to add a spacious feeling and 3D effect to the photos. The Samsung offers a 123-degree field view, but the outer corner shows some image distortion known as the fish-eye effect. 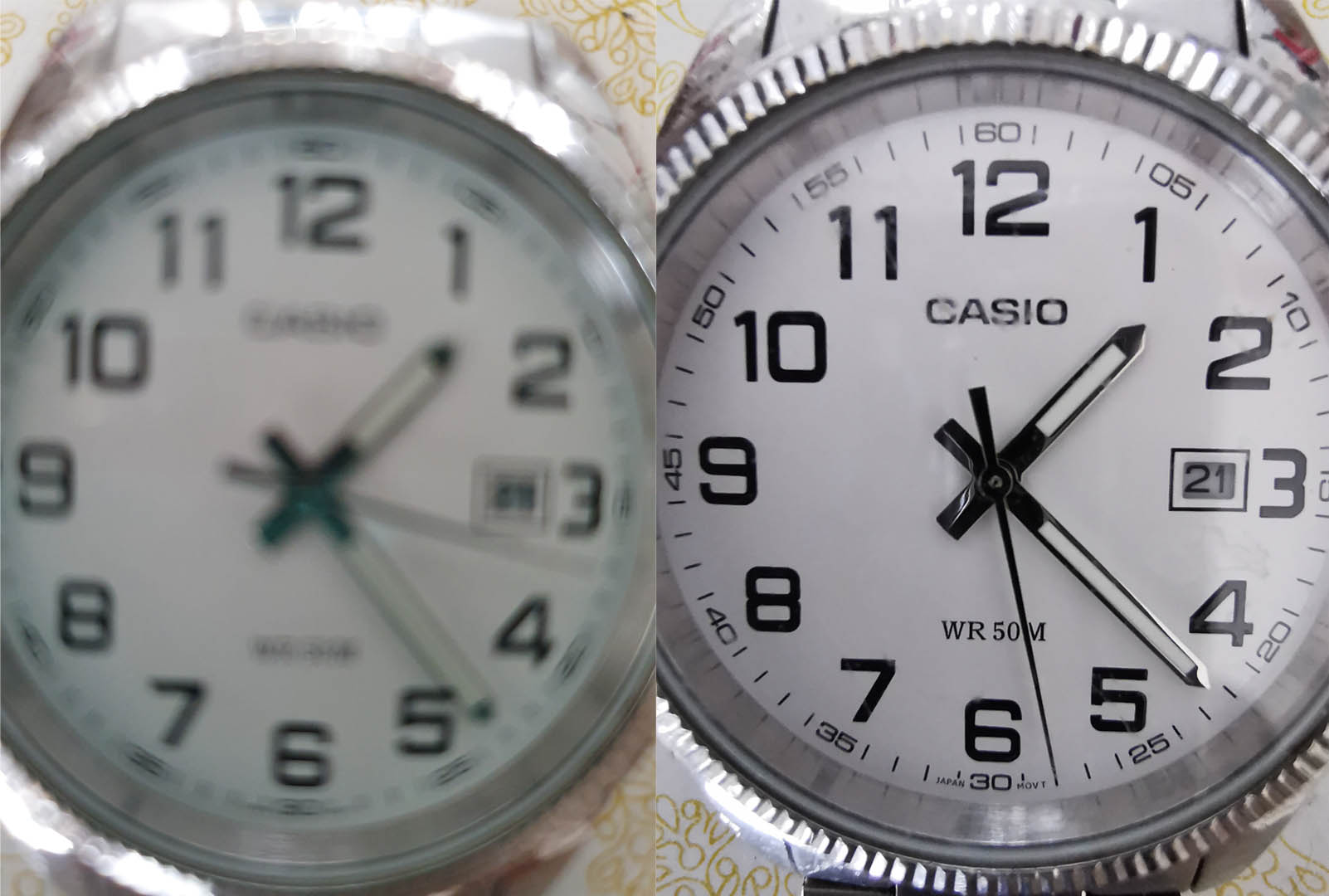 Fans of the Huawei Leica camera know that the macro photography capabilities are unbeatable and the new P30 camera can capture photos as close as 3cm.