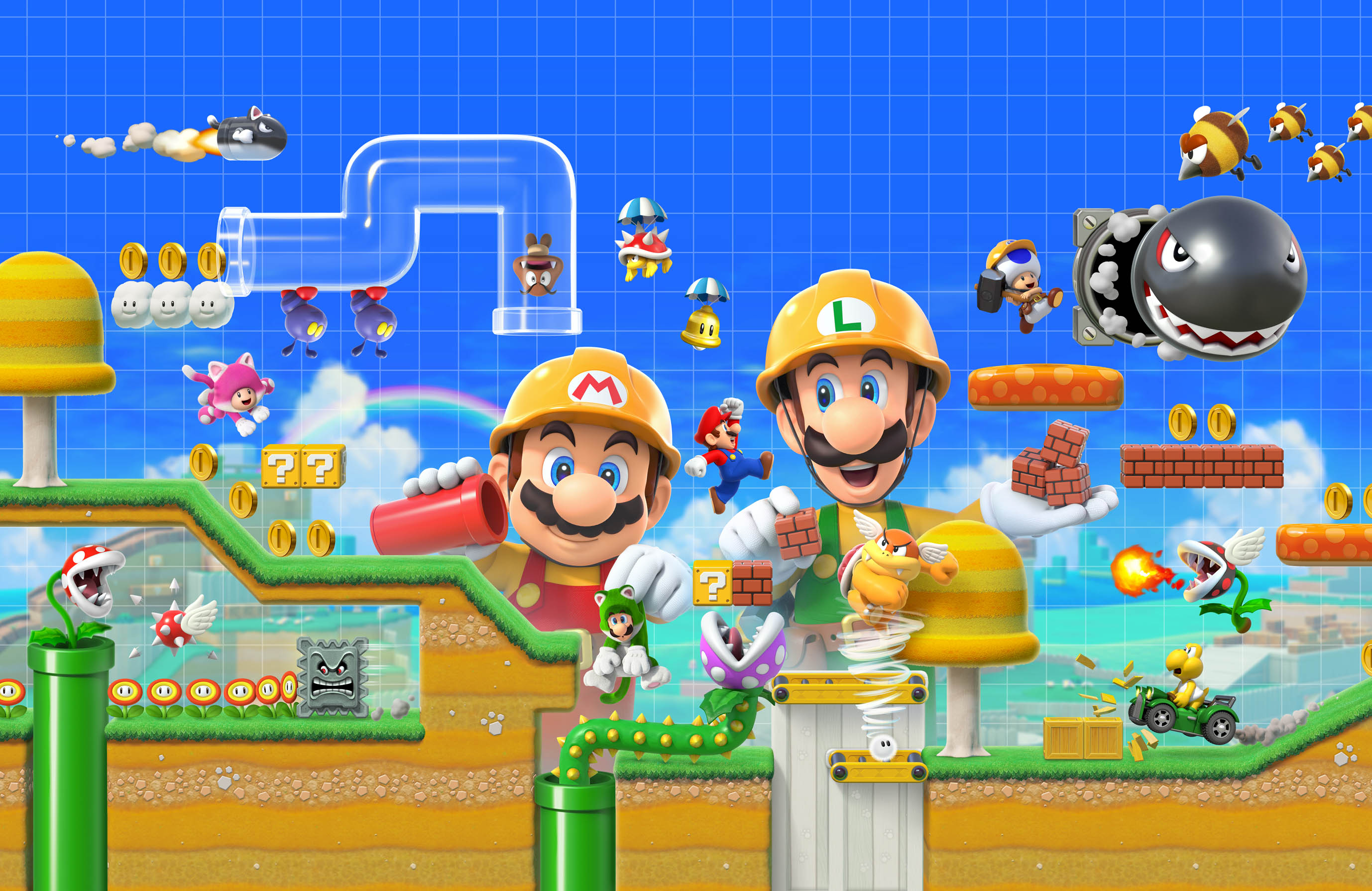 In keeping with the game’s wide number of ways to create wildly imaginative courses, players will also have a range of purchase options to choose from, including a limited edition bundle and a selection of physical pre-order items.

Available for a limited time, the Super Mario Maker 2 Limited Edition bundle includes the game and a 12-month Individual Membership for Nintendo Switch Online, Nintendo’s online gaming service that allows members to play against each other in compatible titles, access a growing library of NES games, and much more. In addition, a special Super Mario Maker 2-themed Nintendo Switch stylus, perfect for editing courses in handheld mode, will be available as a bonus (while stocks last) for players who buy the game at launch. 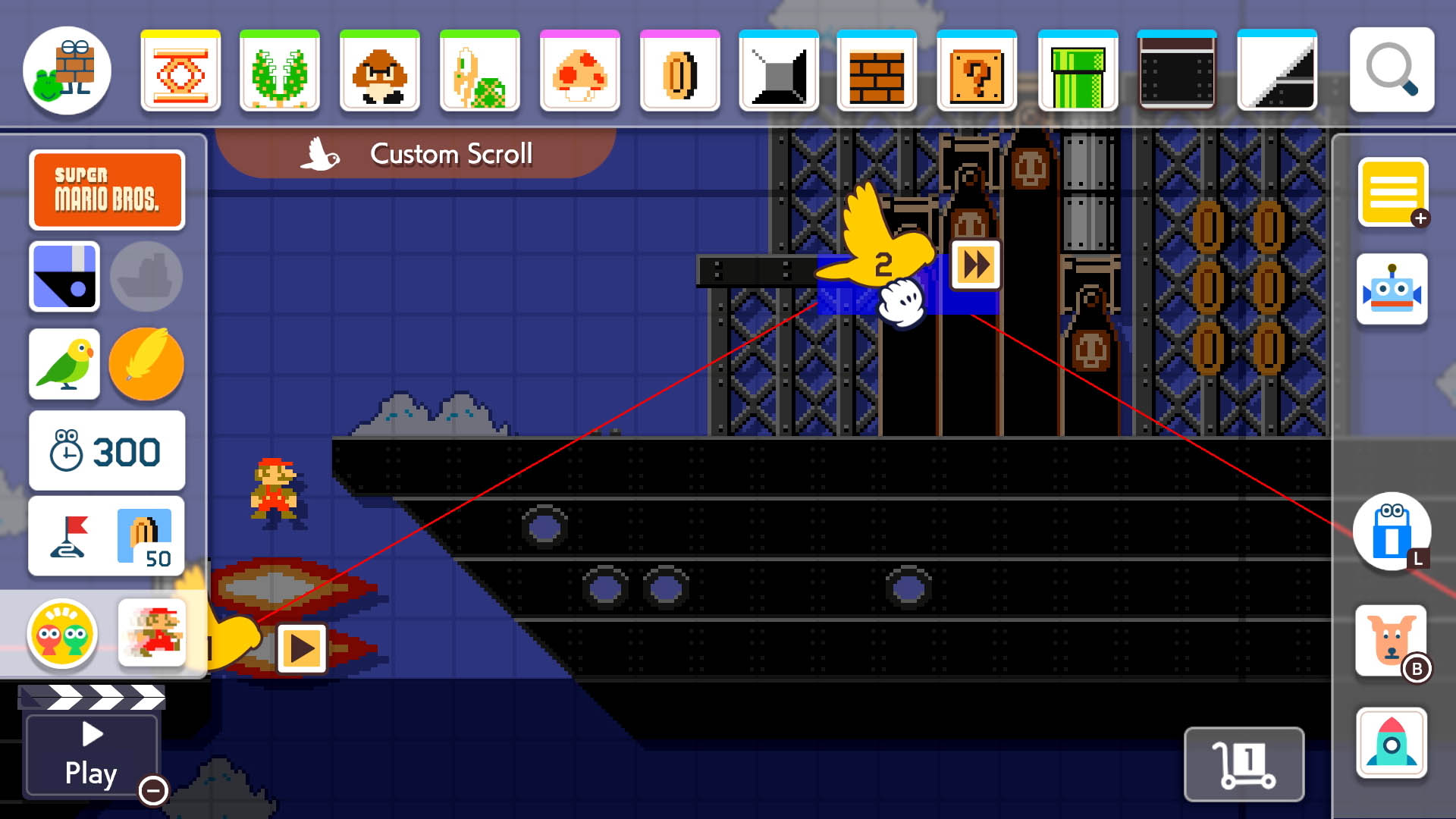 Super Mario Maker 2 lets players’ imagination run wild as they make and play their own Super Mario courses using new tools, items and features, creating an ever-growing supply of new challenges created by players from around the world. With a massive intuitive toolset ready to be explored and experimented with, including the new ability to create slopes for the first time, nearly anything is possible in Super Mario Maker 2.