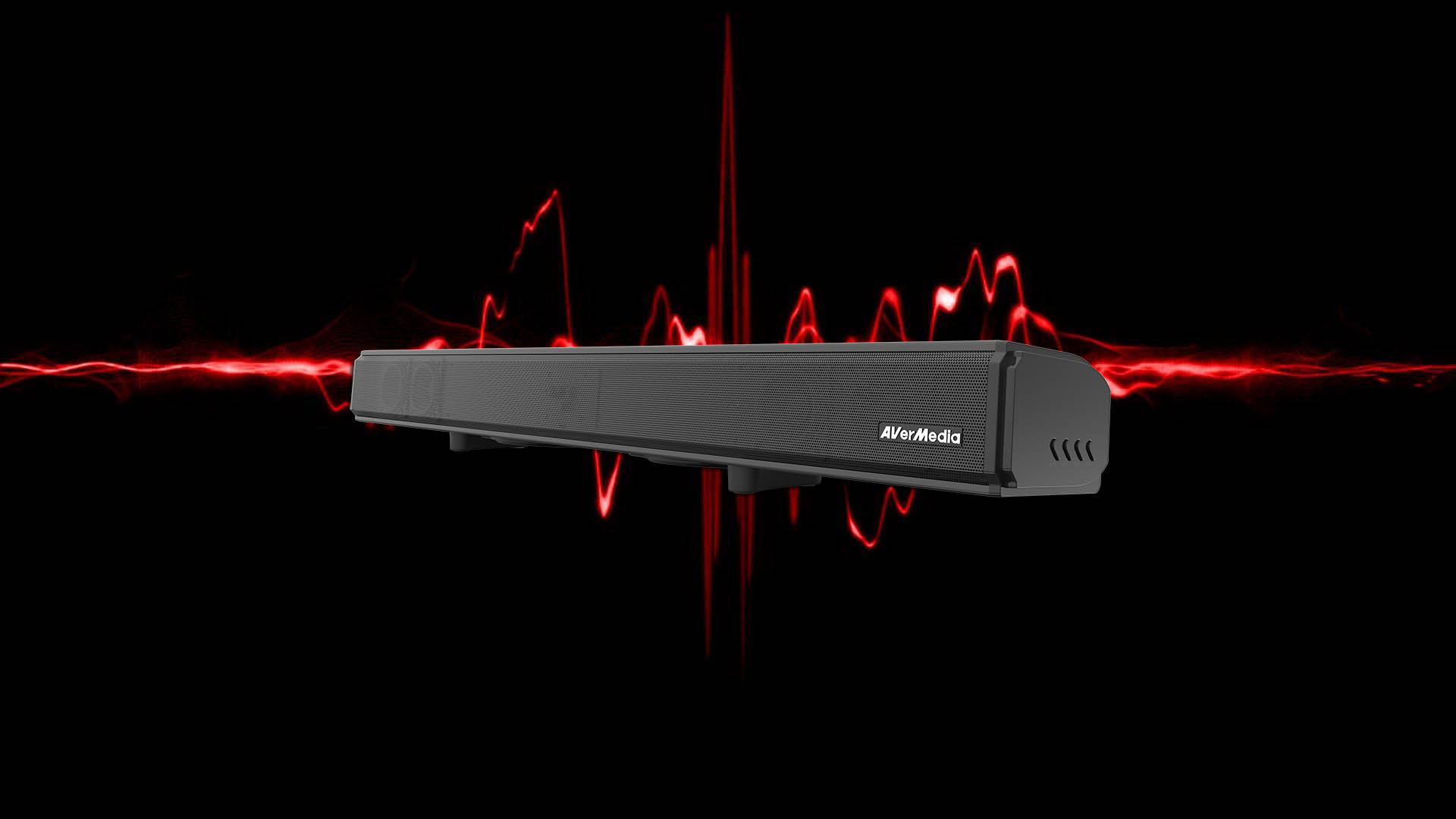 The opening lineup includes two soundbar variations; the SonicBlast Soundbar GS331 and GS333, both of which deliver crisp and clear sound for a variety of occasions. Both soundbars are optionally complemented by the GS335 Subwoofer, a dedicated add-on that brings powerful bass and groundbreaking performance.

Featuring three EQ modes for games, movies, and music, the SonicBlast GS331 is a 2.0 channel soundbar that delivers 40W of rich sound and connects wirelessly via Bluetooth. Meanwhile, the SonicBlast GS333 is a straight audio beast with 60W of roof-raising audio, built-in subwoofer for heavier tones, three EQ modes, and Bluetooth connectivity. For the bass hounds out there seeking an extra dose of thunder during their bombastic gaming sessions, there’s the SonicBlast GS335 that features 70W of in-your-face bass, a  simple wireless setup, and intuitive on-board volume controls. The GS335 Subwoofer can be paired seamlessly with the GS331 and GS333 soundbars. 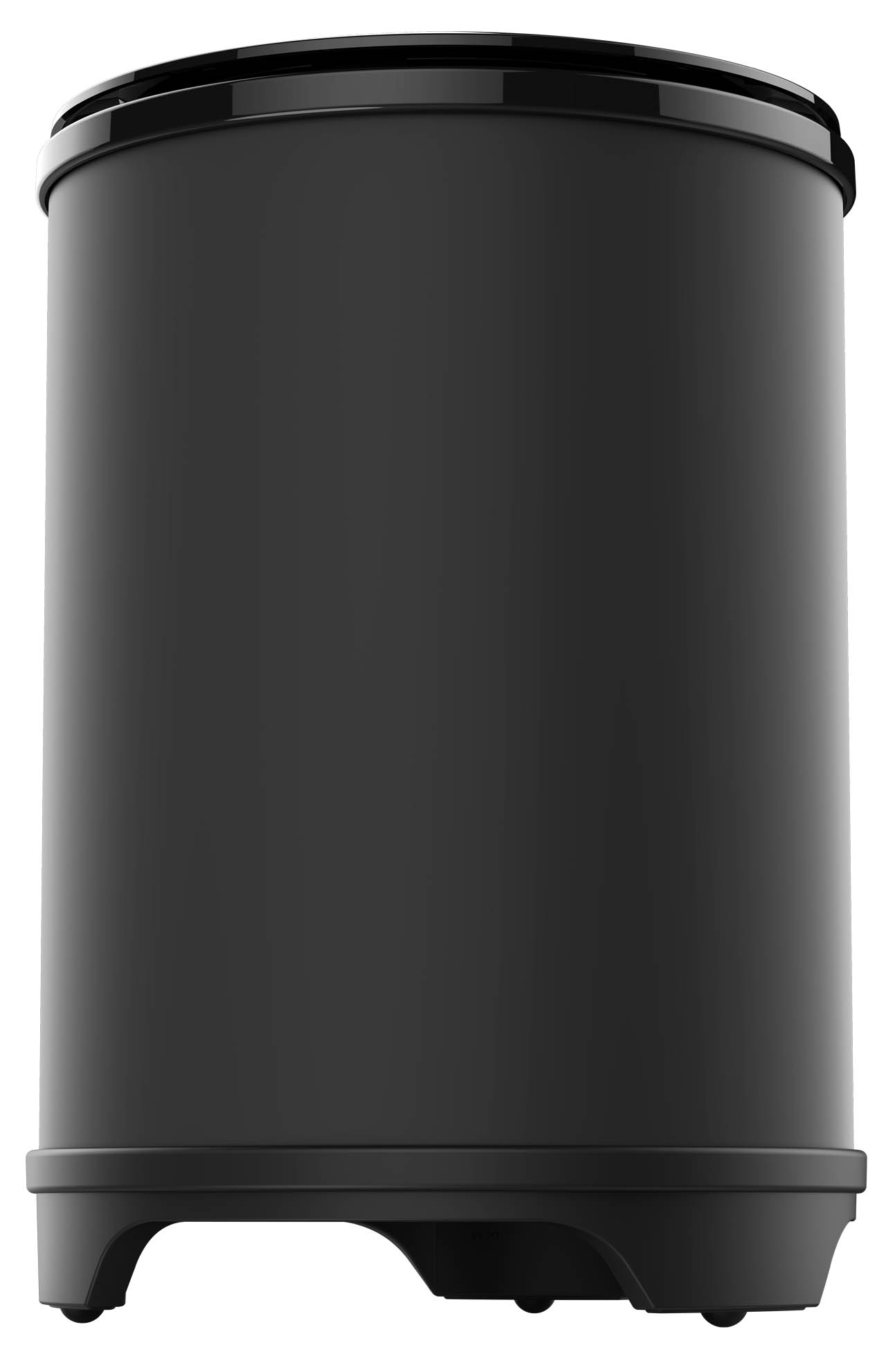 “Gamers have very specific needs when it comes to sound,” said Betina Huang, Marketing Assistant Manager of AVerMedia Technologies, Inc. “We’ve studied user feedback in terms of their preferences for gaming audio and have finally delivered products that crack the code with the SonicBlast soundbars and subwoofer.”

The SonicBlast GS331 and GS333 Soundbars and the GS335 Subwoofer are available now. To find out more about the Sonicblast Gaming Soundbars visit the Official Site HERE.