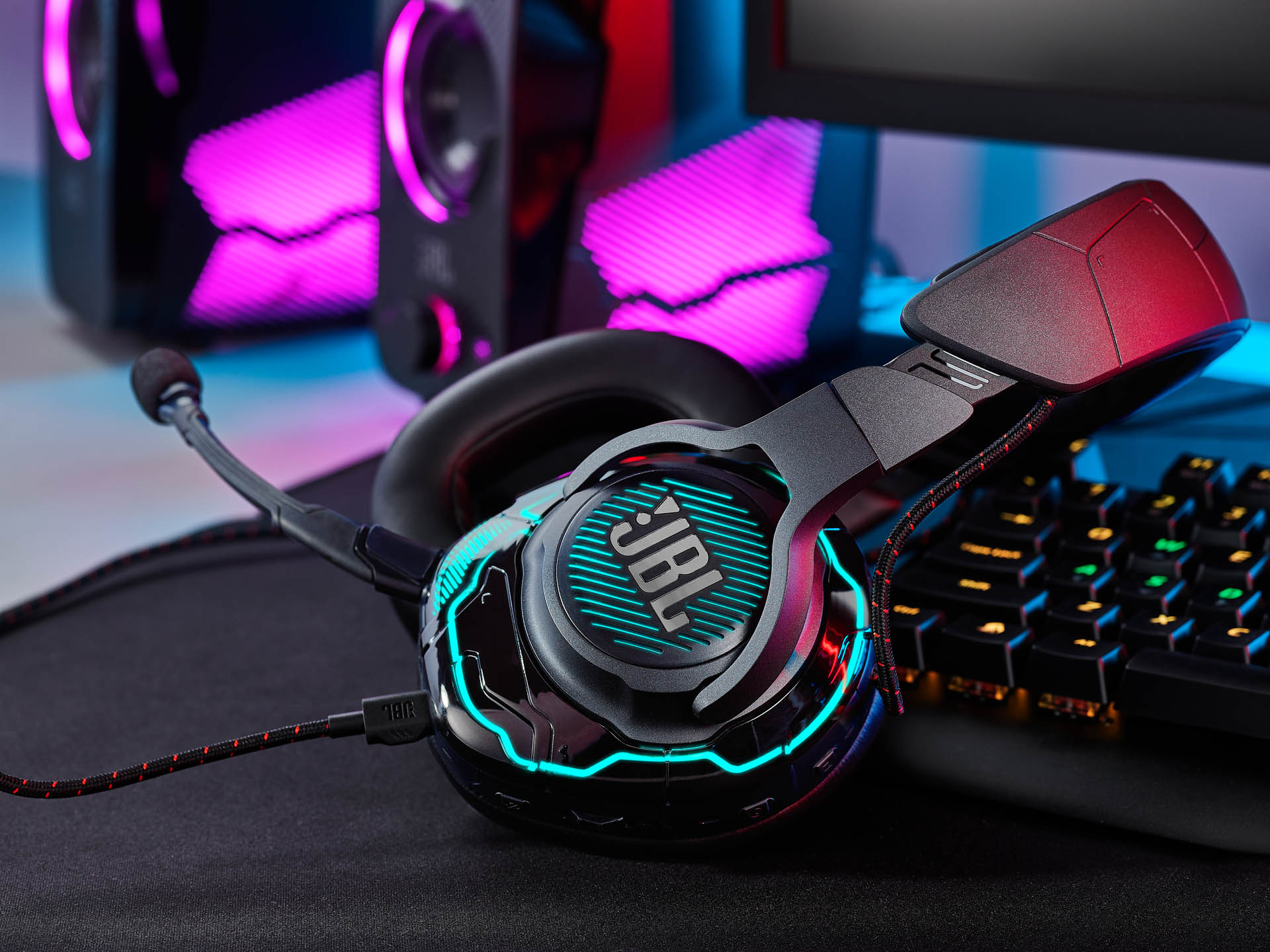 As the Official Global Gaming Headset Partner of 100 Thieves, the JBL QUANTUM Range will be featured at the 100 Thieves Cash App Compound, including the team rooms, streaming rooms, and Nadeshot’s studio. The headsets will also be used by 100 Thieves competitive teams during practice and featured in Esports Content, including The Heist. Each headset features JBL QuantumSOUND Signature for pinpoint, accurate audio to give teams a key advantage in every play session. 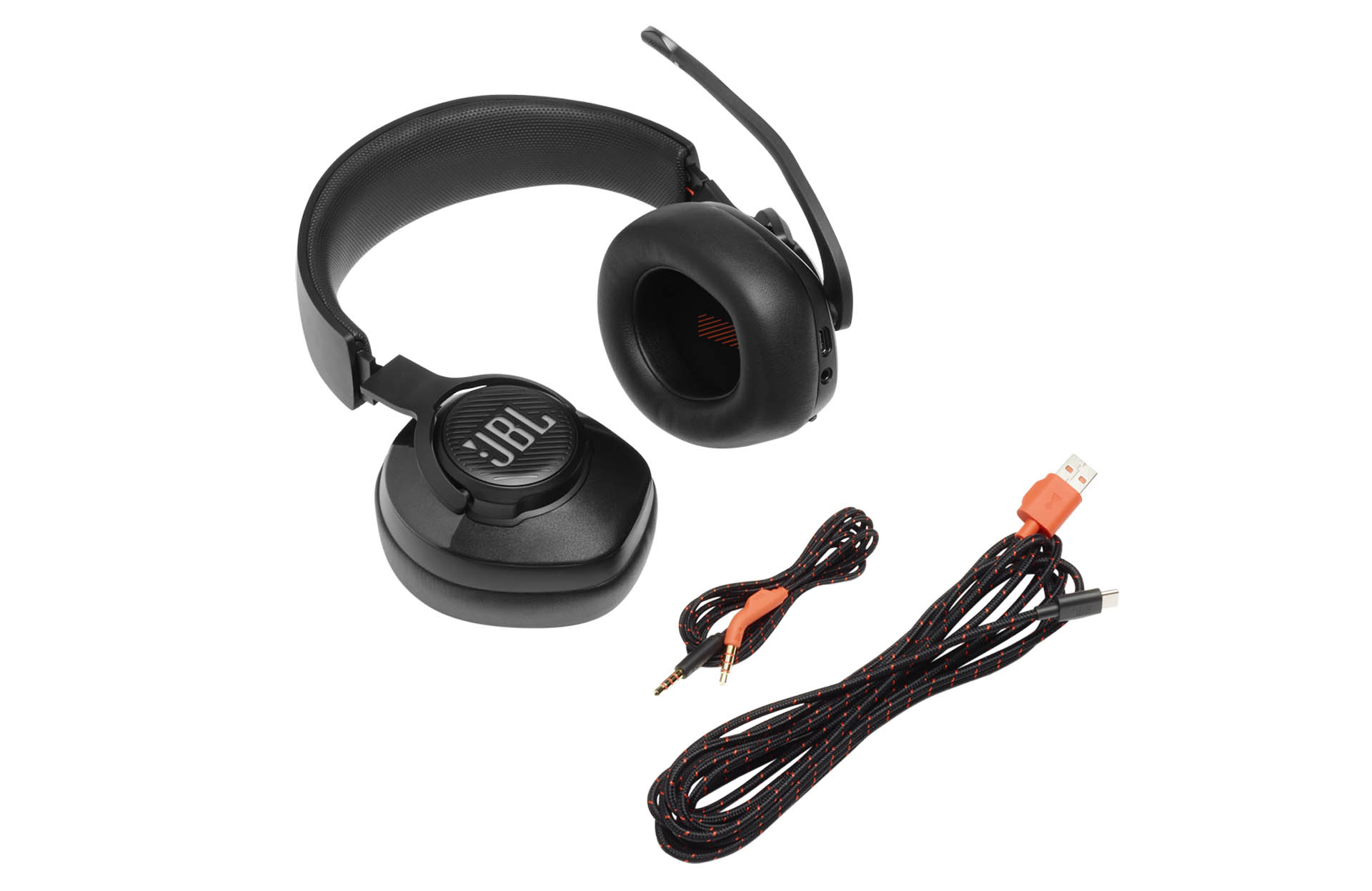 “At 100 Thieves, we all know how important audio is when it comes to wins,” said Haag. “Our teams thrive when equipped with the best gear, and JBL’s groundbreaking noise technology helps put us on the path to victory with every play.”

The 100 Thieves player jerseys featuring JBL QUANTUM will be available to fans via a sweepstakes on JBL’s social media later this spring. Further engagements will be announced throughout the year.

“Our partnership with 100 Thieves highlights our drive and commitment to launching the world’s best lineup of gaming headsets and speakers to date,” said Ralph Santana, Chief Marketing Officer at HARMAN. “These are some of the top competitive gamers in the industry, so we are proud to offer the JBL QUANTUM Range to help them reach countless more victories. From detecting crossfires to the slightest enemy movements, we developed the JBL QUANTUM Range to have the most accurate soundscape ever, leaving players to truly feel like they’re inside the game.”

The JBL QUANTUM Range gaming headsets will officially be on sale in New Zealand in late May 2020, priced from $54.95 – $549.95 NZD for a wide variety of options to suit both casual and competitive gamers.

Check out the full range at their official website.