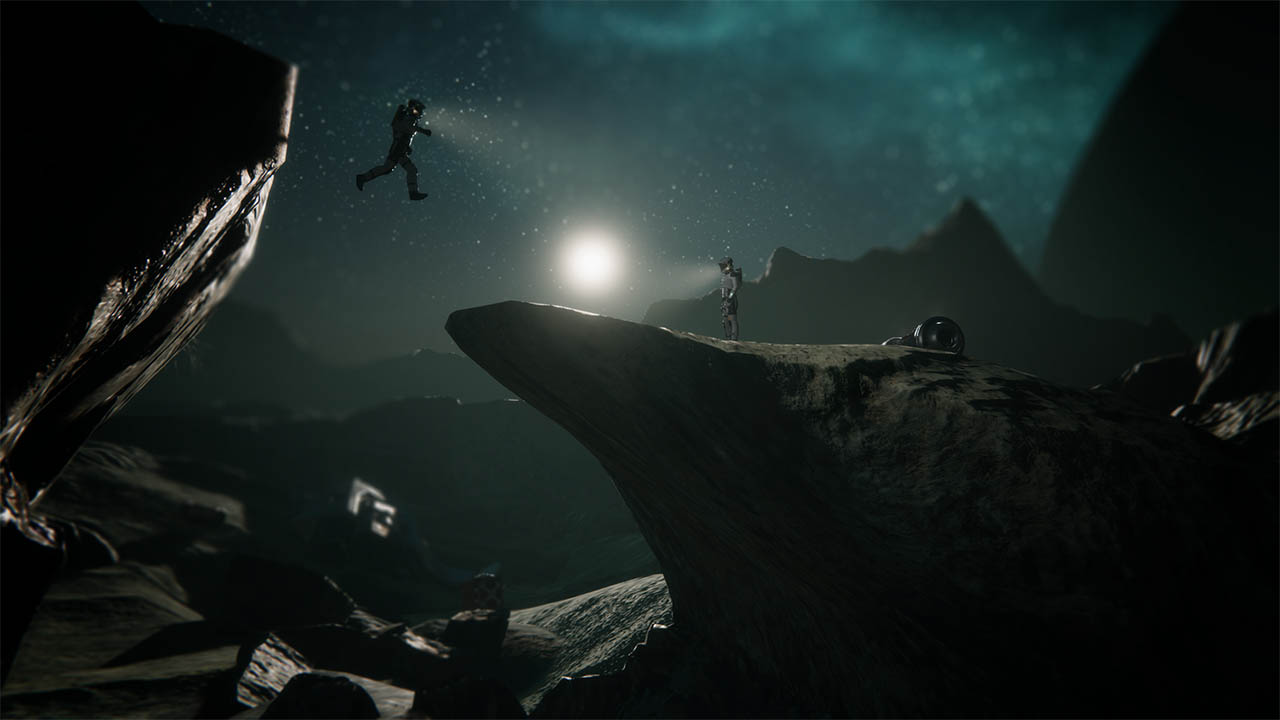 The debut game from French indie Supercube blends simulation, survival, and base building into an atmospheric space sim experience.

In command of the three-surviving crew of Io-1, players will have to overcome the realities of surviving in an alien environment. Low gravity, volcanos, magnetic storms, and other dangers will put constant pressure on the ability to keep your crew alive. Exploration, crafting, science, and resource management will be crucial to survival.

Players can use their resources to build their base with various facilities. Upgrading the base will provide an array of services from crafting equipment to improved engineering and healthcare. The game’s early access will see regular updates and new content drops that will expand on game systems and strategic depth.

The Pioneers: Surviving Desolation is coming to Steam Early Access on January 20th, 2023.