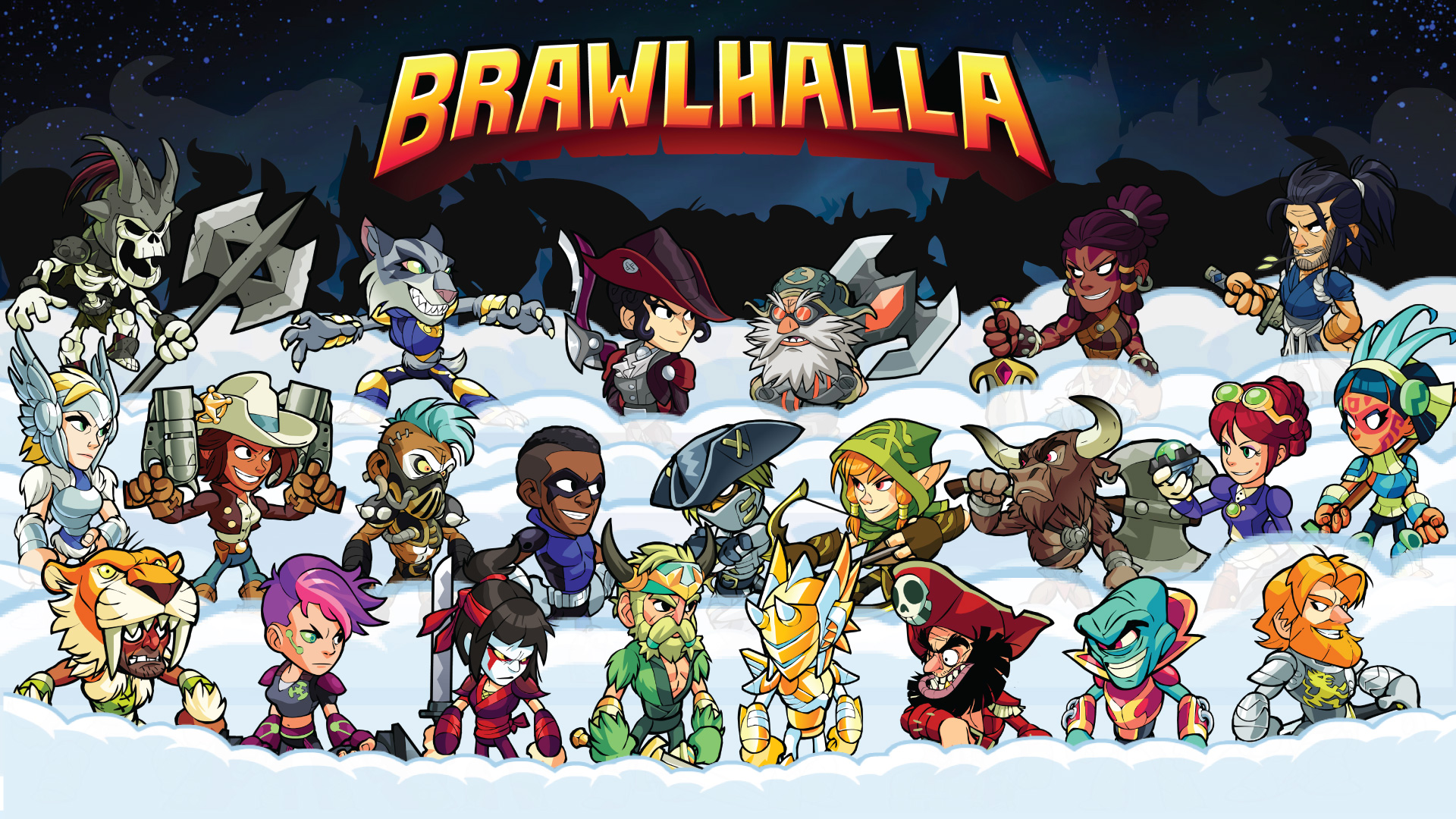 Brawlhalla developer Blue Mammoth Games has announced the 20 1v1 contenders who have earned the top-seeded invites to the second annual Brawlhalla World Championship Expo (BCX), the grand finale of the year-long Brawlhalla Circuit.

On the 3-5 November 2017 these world class players will converge at the Cobb Galleria Centre in Atlanta, Georgia, where the top Brawlhalla players will battle for a share of a $100,000 USD prize pool.

All Brawlhalla players are invited to come compete in the open entry world championship by signing up for BCX HERE. The open rounds will be run as a waterfall bracket, a fun new modified round-robin format. The Top 12 open 1v1 contenders will join the 20 invited circuit winners in the final bracket of 32. Reaching the Top 32 guarantees open winners a share of the cash prize pool. 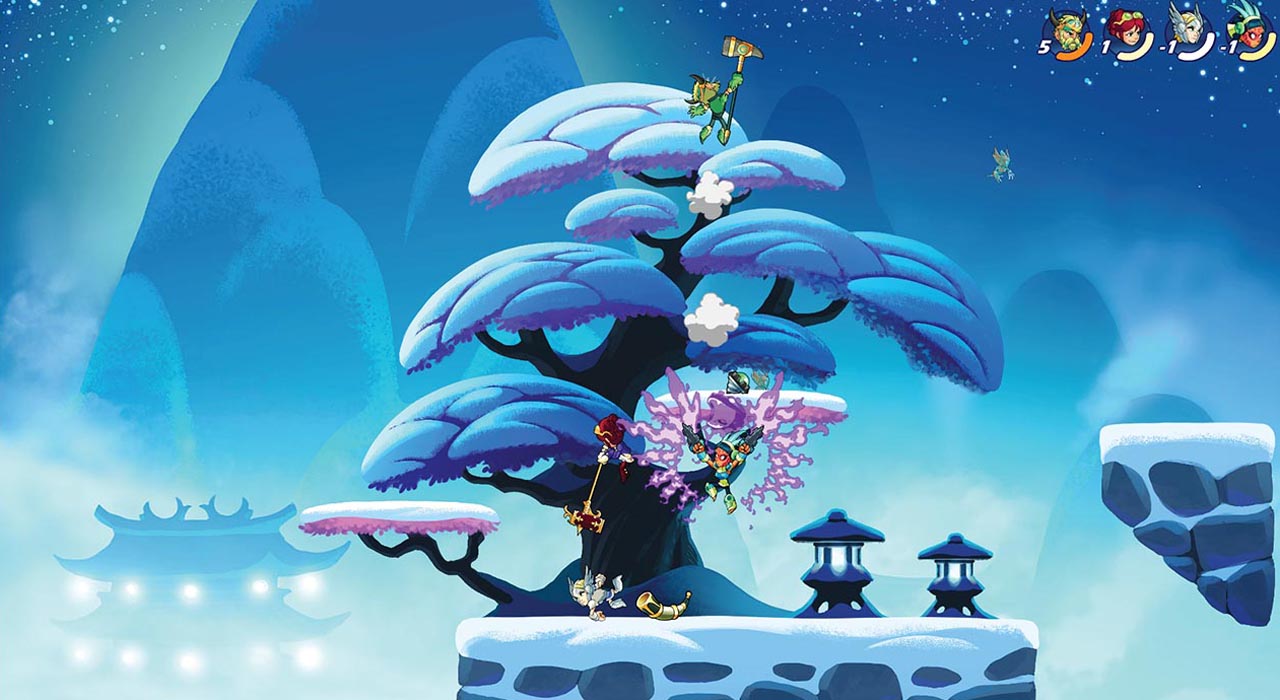 “With double the prize pool of last year’s event, the stakes are higher than ever,” says David “Foda” Kisich, director of esports at Blue Mammoth Games. “And the new waterfall format in the open rounds will give competitors in both 1v1 and 2v2 more opportunities to play and win.”

The World Championship will be broadcast live all weekend on the official Brawlhalla Twitch Channel. 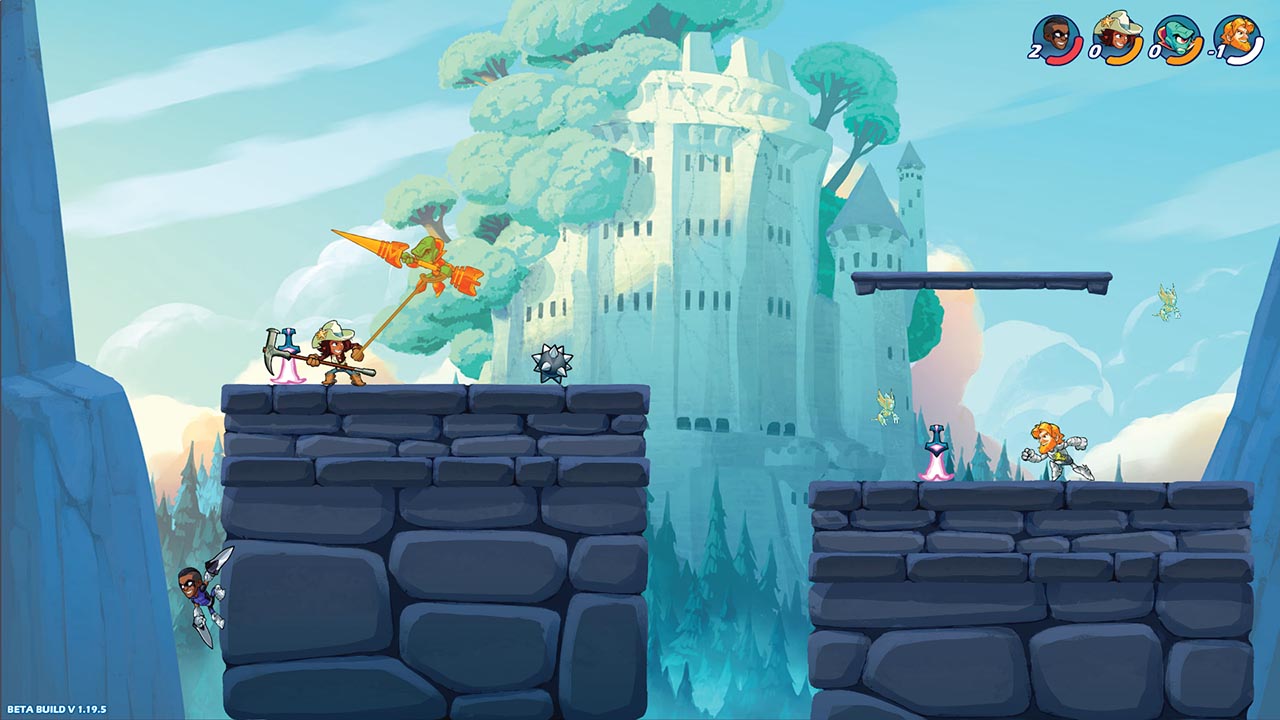 The Brawlhalla World Championship Expo is an annual tournament bringing together the best Brawlhalla players in the world to crown the supreme warrior in the Grand Tournament of Valhalla. The highest-ranked Brawlhalla Circuit competitors and regional champions place automatically in the BCX Top 32.

Brawlhalla is the epic free-to-play platform fighter with more than 7 million players in Steam Early Access from Blue Mammoth Games. Choose from more than 30 Legends, each with their own distinct weapon combination and playstyle. Then prove your might in Grand Tournament of Valhalla.