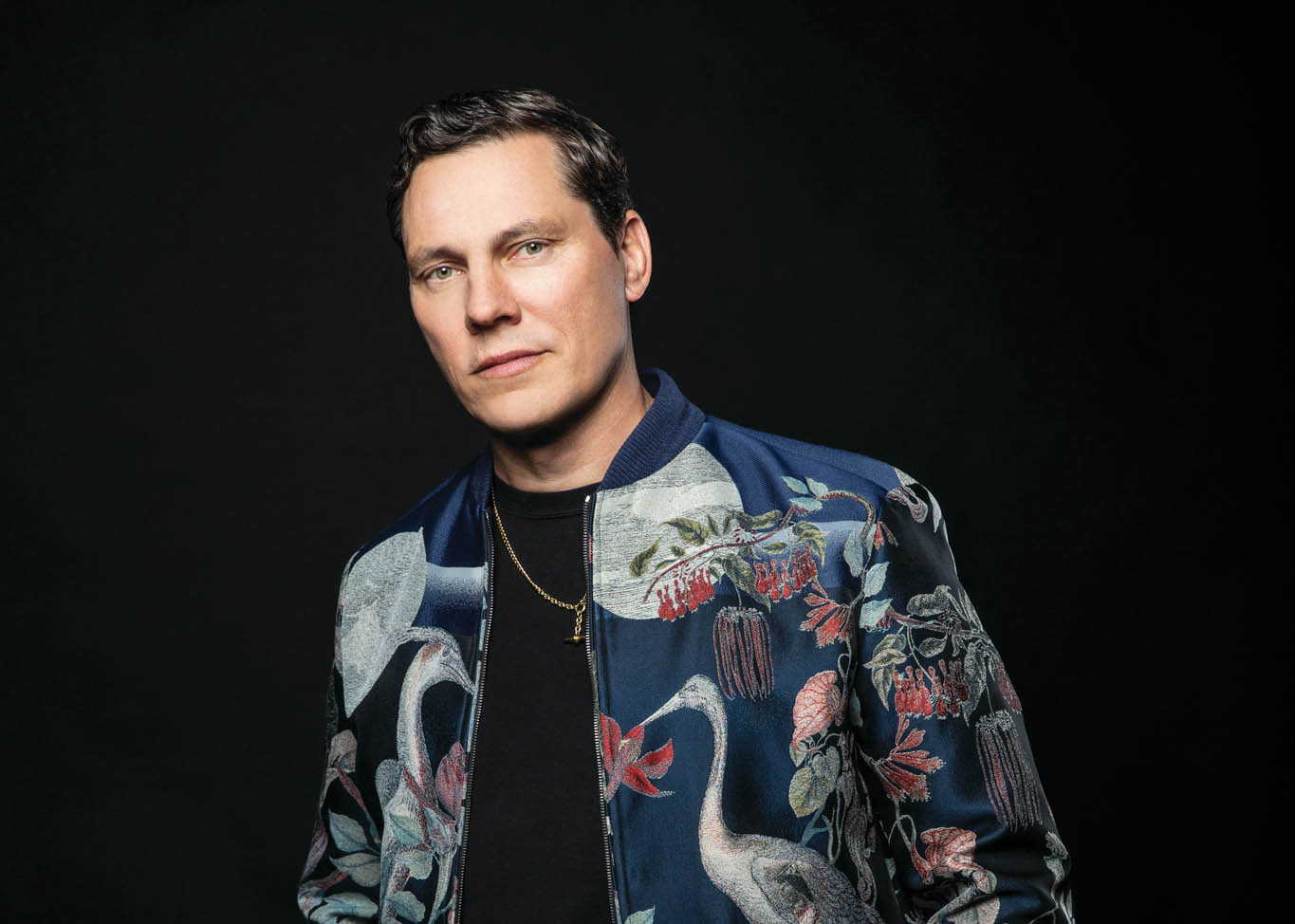 The new track follows his mega collaboration with Solardo,  I Cant Wait Ft Poppy Baskcomb, and single alongside Tate McRae for 10:35, where Tiësto recently added his infamous remixing skills for a VIP NYE rework.

The international icon shines in this latest single, cultivating a deeper and darker sound. Lay Low is a powerful and stirring anthem that features hooks delivered by a rousing gospel chorus. 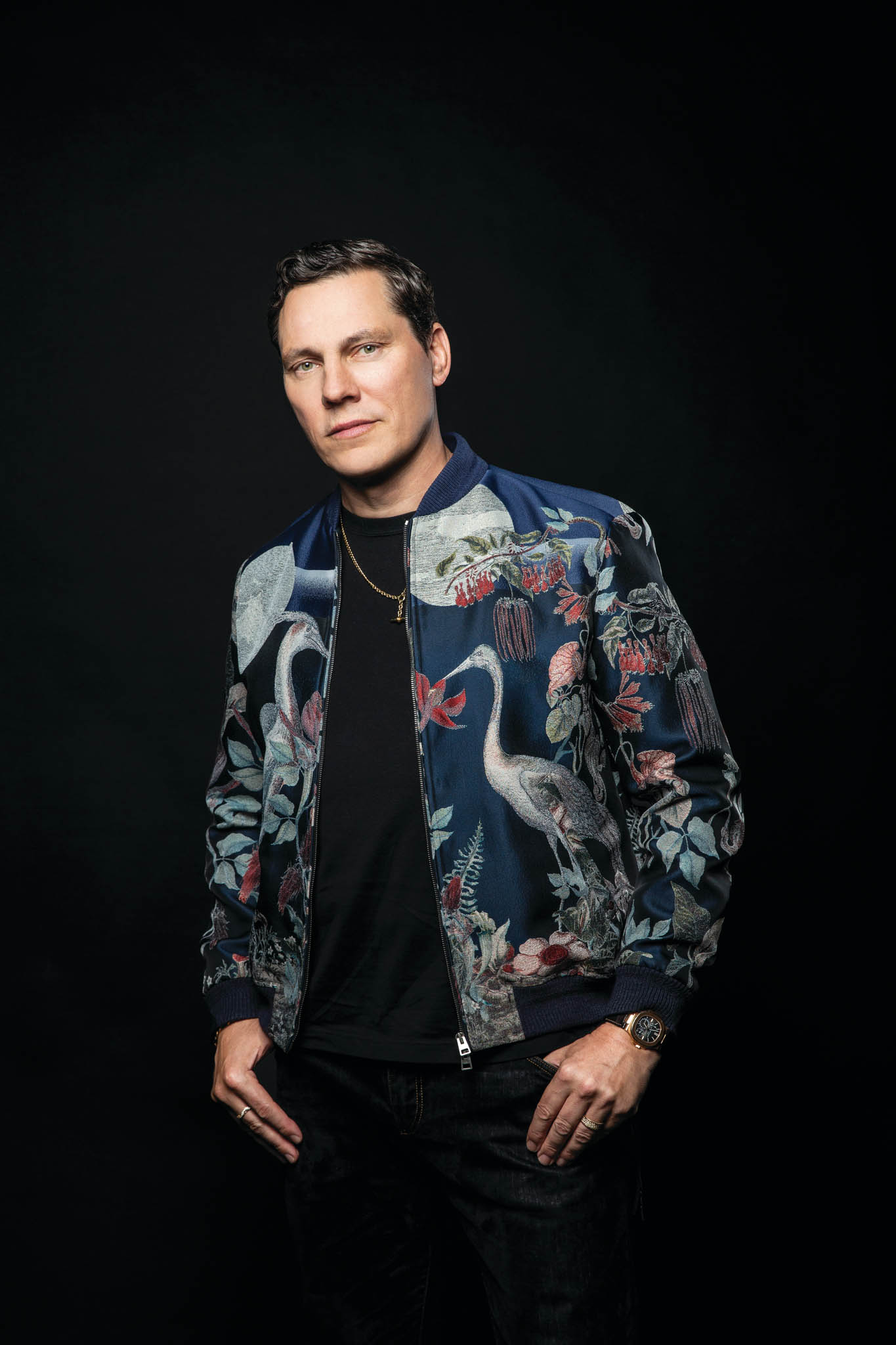 Needing little introduction, Grammy Award-winning, platinum-certified, Tiësto has revolutionised the sound of dance music as we know it today. In addition to his releases on Musical Freedom and many more live shows coming this year, he’s gearing up for his next major label album project entitled “Drive” with Atlantic Records, including his released singles with Black Eyed Peas, Ava Max, Karol G, Charli XCX and Tate McRae.

From cultivating his early sound via Holland residences to becoming the only artist to ever hold the titles of Mixmag’s “The Greatest DJ of All Time” and Rolling Stones’ “#1 DJ”, the illustrious producer has created a reputation as a hit machine, and there’s no doubt Tiësto is primed for a massive 2023.

Tiësto – Lay Low is out now via Musical Freedom.