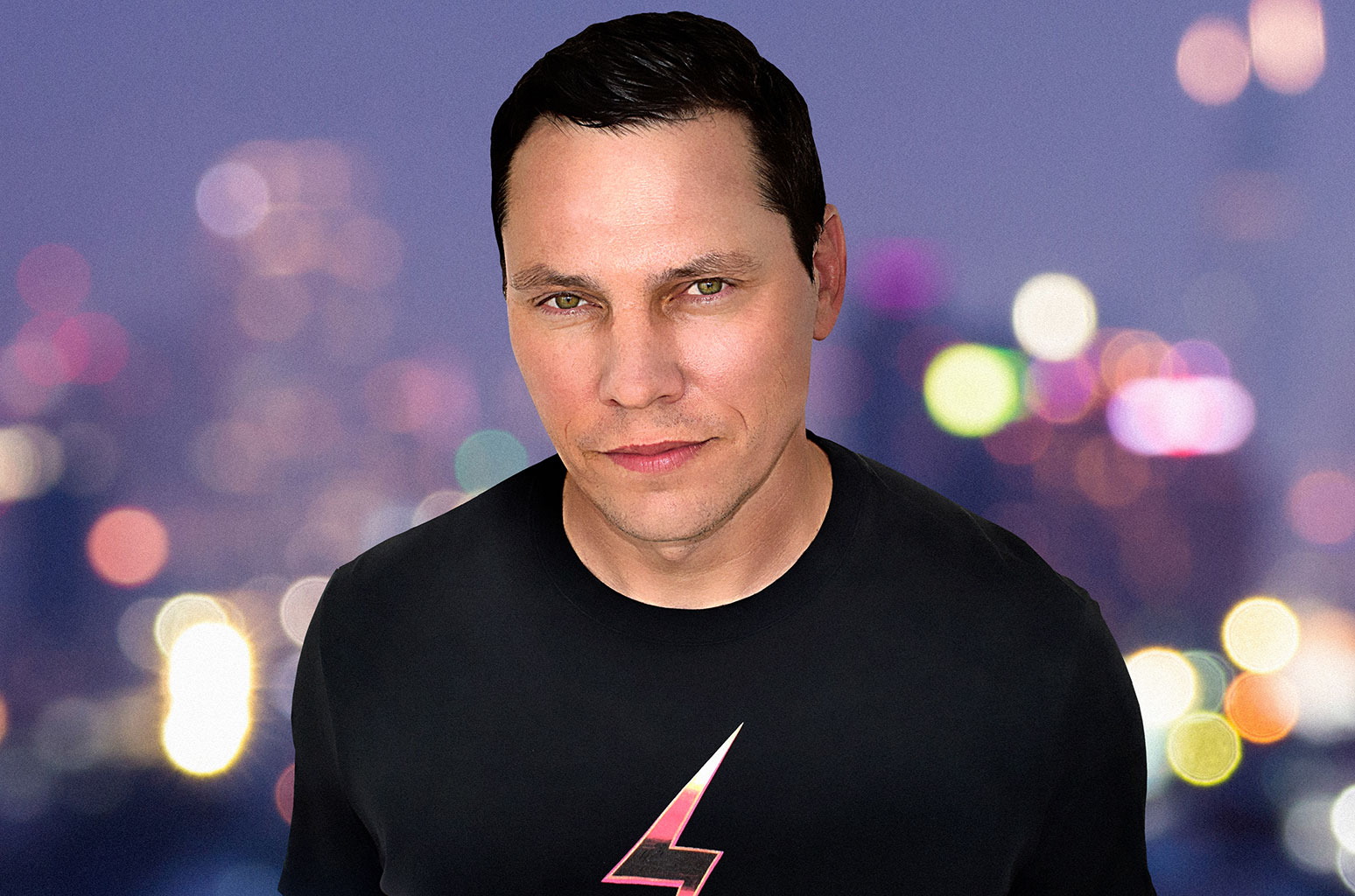 Today, Tiësto announced that his new album, The London Sessions, a unique collection of house tracks inspired by and recorded in London, is coming May 15th, 2020.

Always evolving his style and exploring new sounds, Tiësto worked with the best and brightest in the London music scene, including: Becky Hill, KAMILLE, Mabel, Violet Skies, Rita Ora and more. The album also features superstar collaborations with Snoop Dogg on ‘On My California’ and Post Malone on the worldwide hit ‘Jackie Chan’.

Tiësto also dropped a new music video for ‘Nothing Really Matters’ with Becky Hill.  Using the universal language of dance, the video features people from all around the world doing a self-taped dance routine choreographed by esteemed choreographer Sherrie Silver.

The video comes on the heels of the lyric video, which was created by Timo Helgert, as an extension of his ‘Return To Nature’ works—a creative series designed to inspire hope during a time of being stuck inside.

Of the new album, Tiësto says, “I have been really inspired by the music coming out of London and the scene there. London has always been a great place for me to discover new music and artists to get inspired by. Working with these incredible artists and making the music while in the great city of London was such an awesome experience and I am excited to show you the recorded momentum we had going through those weeks in London. All the ideas from the London sessions album started here in London at SARM Studios.”